The Sky Blues face Peterborough United at the Weston Homes Stadium in the Championship this Saturday. Here's everything you need to know about our opponents. 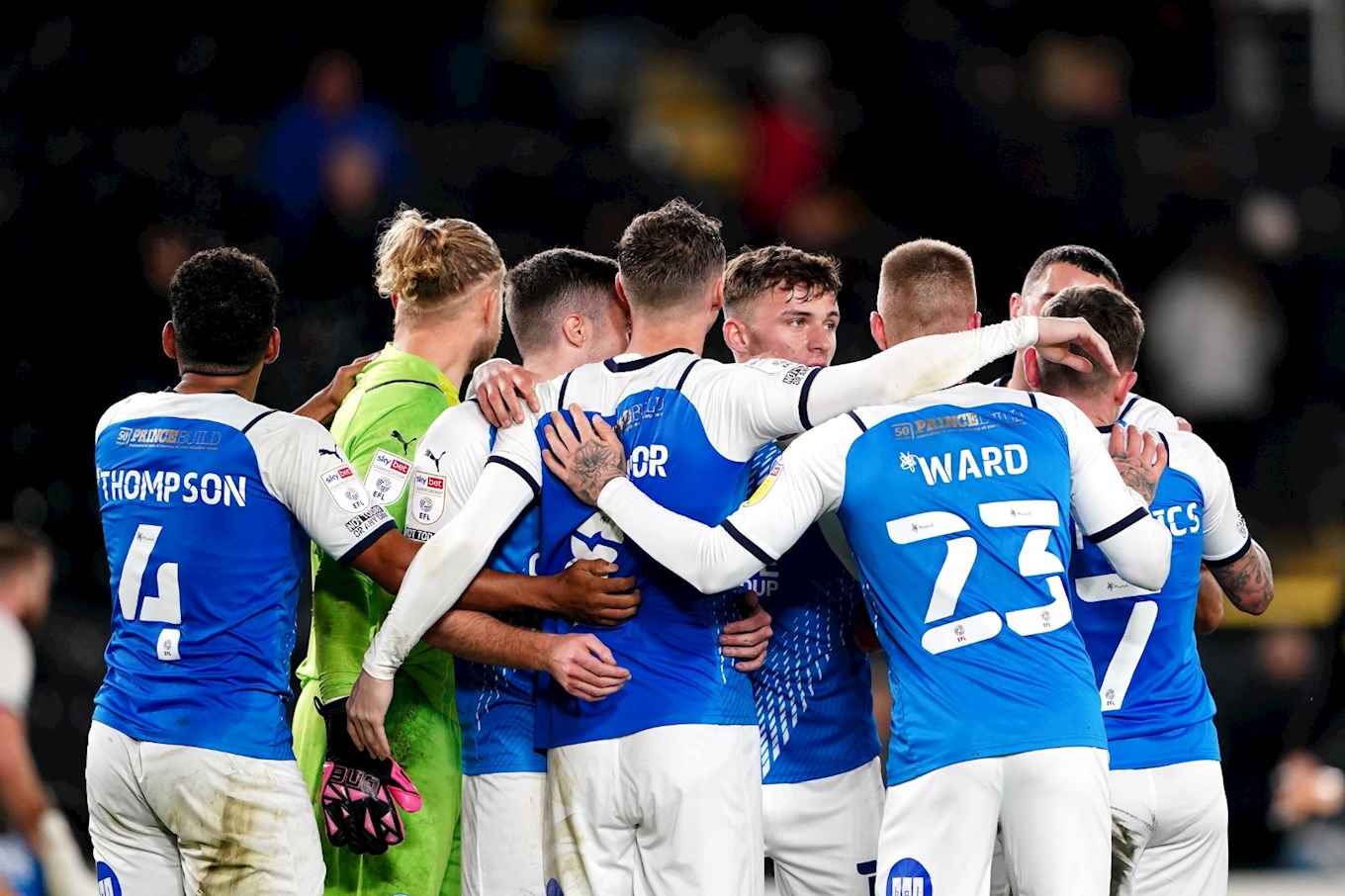 Peterborough United currently find themselves 22nd in the Championship table, as they look to battle it out to remain in the division.

The hosts will have their tails up when the Sky Blues travel there this Saturday, coming off the back of a 2-1 win against Bristol Rovers in the FA Cup to see them through to the fourth round.

Last time out at the Weston Homes Stadium, in the league, Posh won 2-1 against Millwall, courtesy of a Clarke-Harris strike and a Dan McNamara own goal. 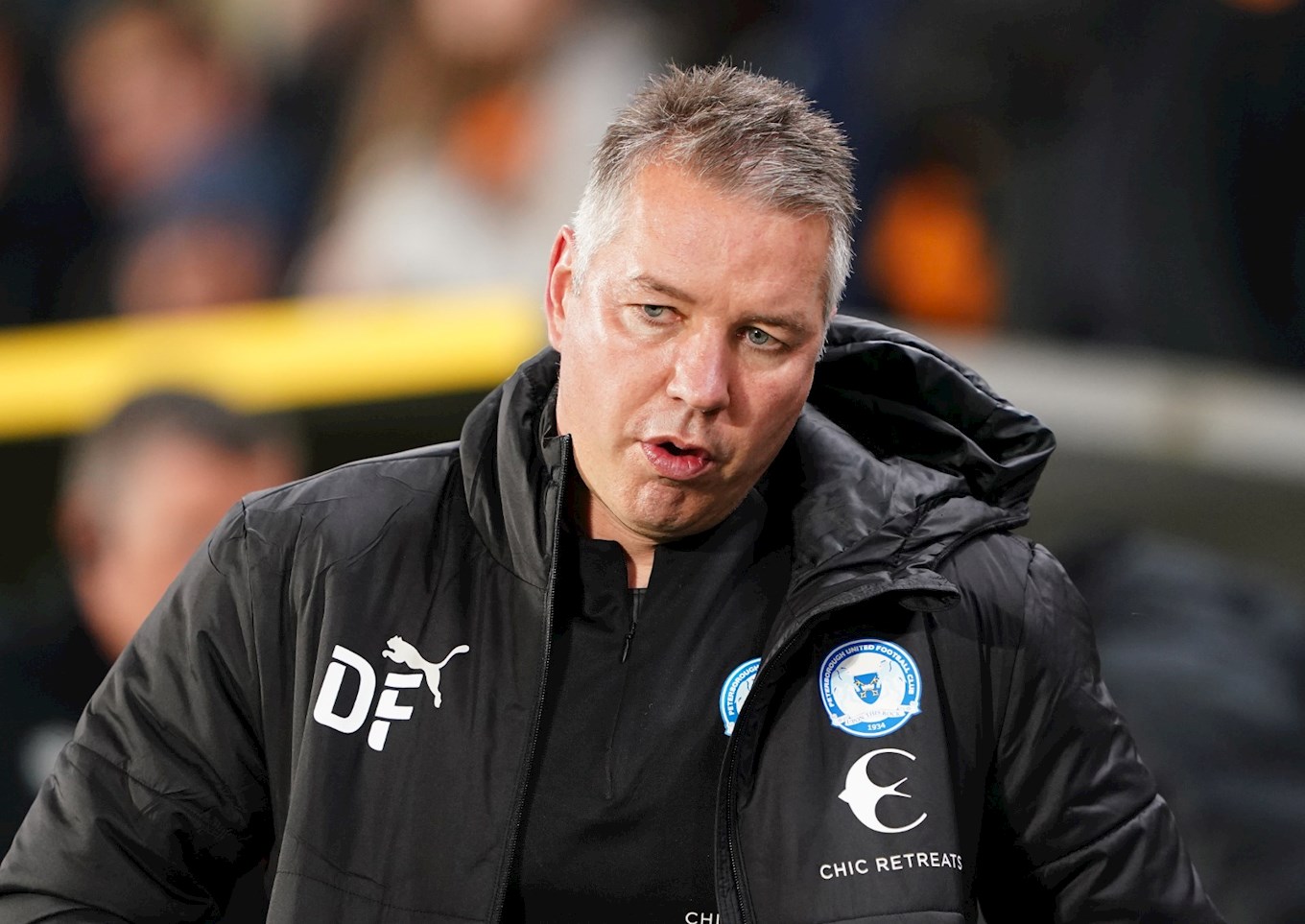 Ferguson started out at Manchester United, where he spent four years, winning the Premier League in the 1992-93 season before moving onto Wolverhampton Wanderers.

The midfielder racked up just over 100 appearances for Wolves from 1994 to 1999, with a move to Sparta Rotterdam following. Wrexham was his next stop and proved to be the longest spell of the Scott’s career, surpassing 300 games for the Red Dragons.

In January 2007, Ferguson stepped into management, taking the position at Peterborough United, finishing 10th that season.

In his first full campaign with the Posh, he guided them to a second place finish in League, gaining promotion and he repeated the feat the year after, finishing second again and climbing the ranks to the Championship.

Ferguson departed Peterborough in November 2009, by mutual consent, with the club sat bottom of the table. Months later, the Glasgow-born manager joined Preston North End, however was sacked just after Christmas.

Ferguson returned to Peterborough in January 2011 for his second stint, with the club since relegated back to League One, but Ferguson’s side clinched promotion back to the second tier with a 3-0 play-off final victory against Huddersfield.

Two seasons in the Championship followed, before being relegated back to League One, despite accruing the highest ever points tally for a relegated side (54). Ferguson left the club for a second time in February 2015.

Ferguson was appointed Doncaster Rovers manager in October 2015, where the club were relegated before earning promotion back to League One under the Scot’s guidance.

After leaving Doncaster in in June 2018, Ferguson and Peterborough reunited for a third time, gaining promotion back to the Championship last season with the Posh now competing in the division to this date. 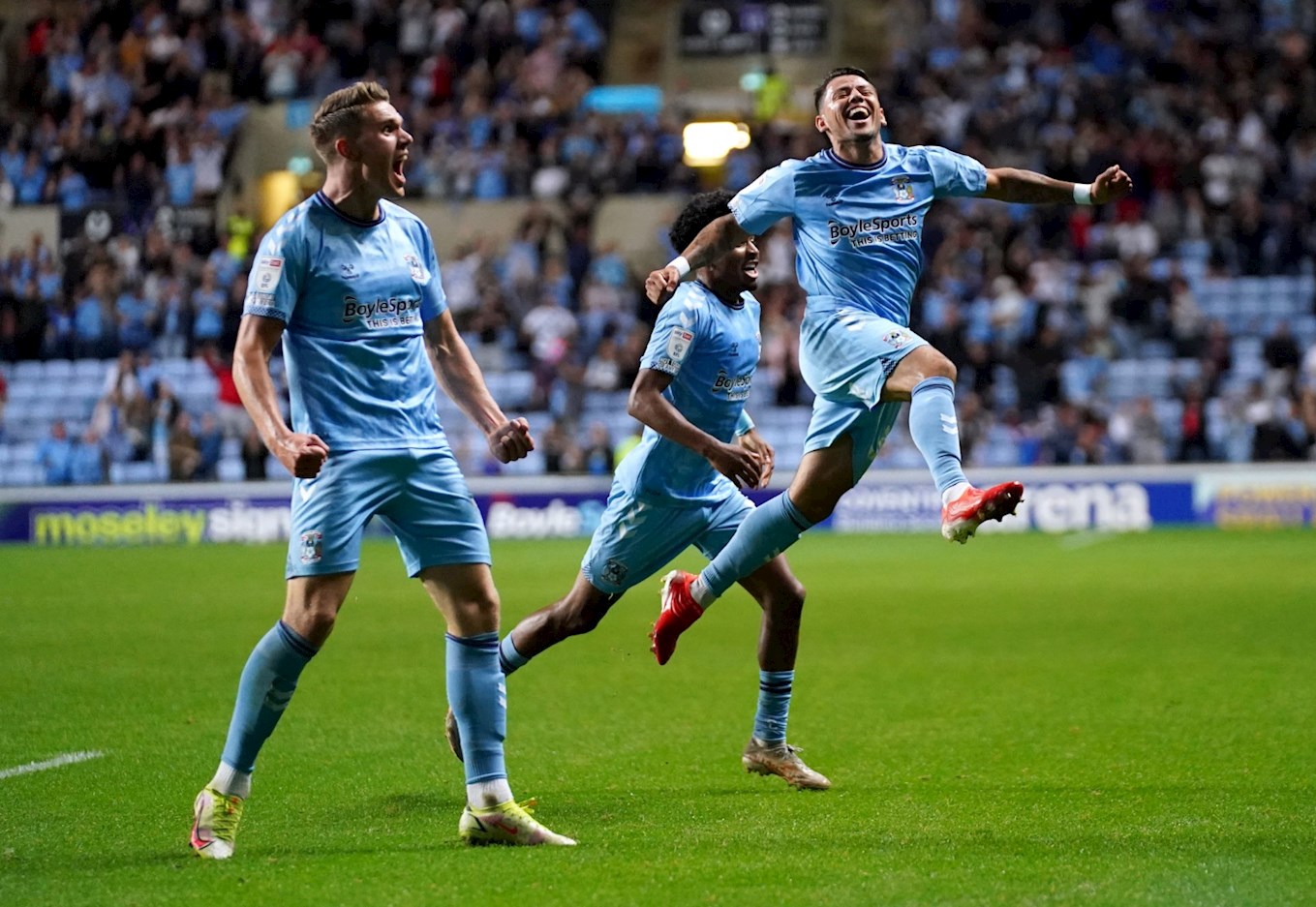 Now in the second half of the Sky Bet Championship season, Saturday’s clash will be the rematch of the Sky Blues 3-0 triumph over the Posh in September.

Gustavo Hamer opened the scoring just before the hour mark, before a Viktor Gyökeres brace sealed a quick-fire trio of goals for City.

A dominant force at the Coventry Building Society Arena on that occasion, the Sky Blues held out for the win, picking up a clean sheet along the way.

Micky Gynn made over 500 appearances in his career with over 470 of those coming for the Sky Blues and Peterborough United.

Born in Peterborough, Gynn kick-started his career with his hometown club where he scored 39 times in his 188 total appearances.

In 1983, the midfielder joined the Sky Blues for £60,000, spending ten years with Coventry - his longest spell at any club of his career.

Gynn featured 291 times for the Sky Blues in that period, netting 45 times and was a part of City’s historic 1987 FA Cup winning side.

After his decade-long stint with Coventry, Gynn moved to fellow Midlands side Stoke City, before final spells with Hednesford Town and Wisbech Town. 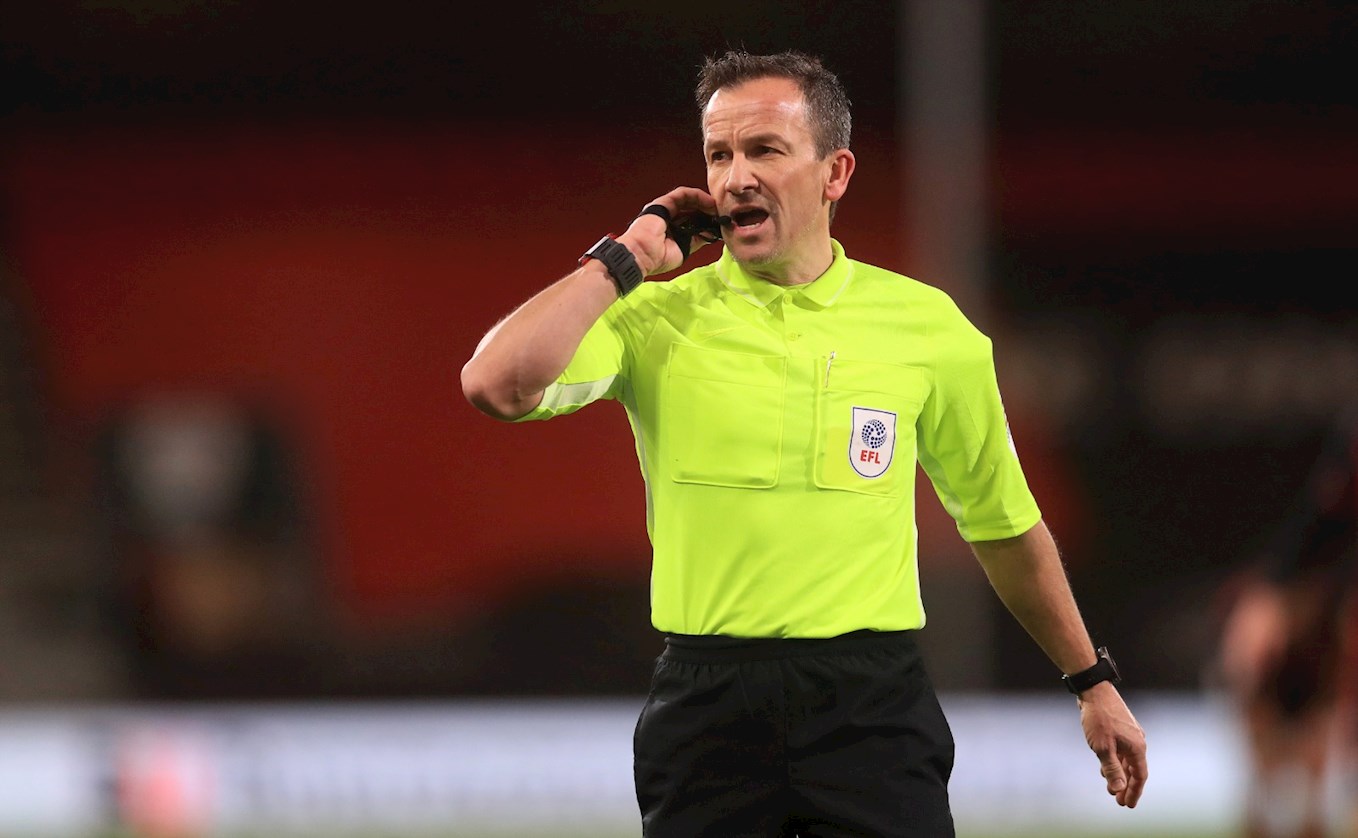 Keith Stroud will take charge of Saturday’s clash at the Weston Homes Stadium.

Stroud has been the man in the middle for City three times this season, against Blackpool, Millwall, and West Bromwich Albion.

Matthew Jones and Ian Cooper will be assistant referees, with Jeremy Simpson as the fourth official.