The Sky Blues welcome the visit of Queens Park Rangers this Saturday at the Coventry Building Society Arena in the SkyBet Championship. Here is everything you need to know about our opponents… 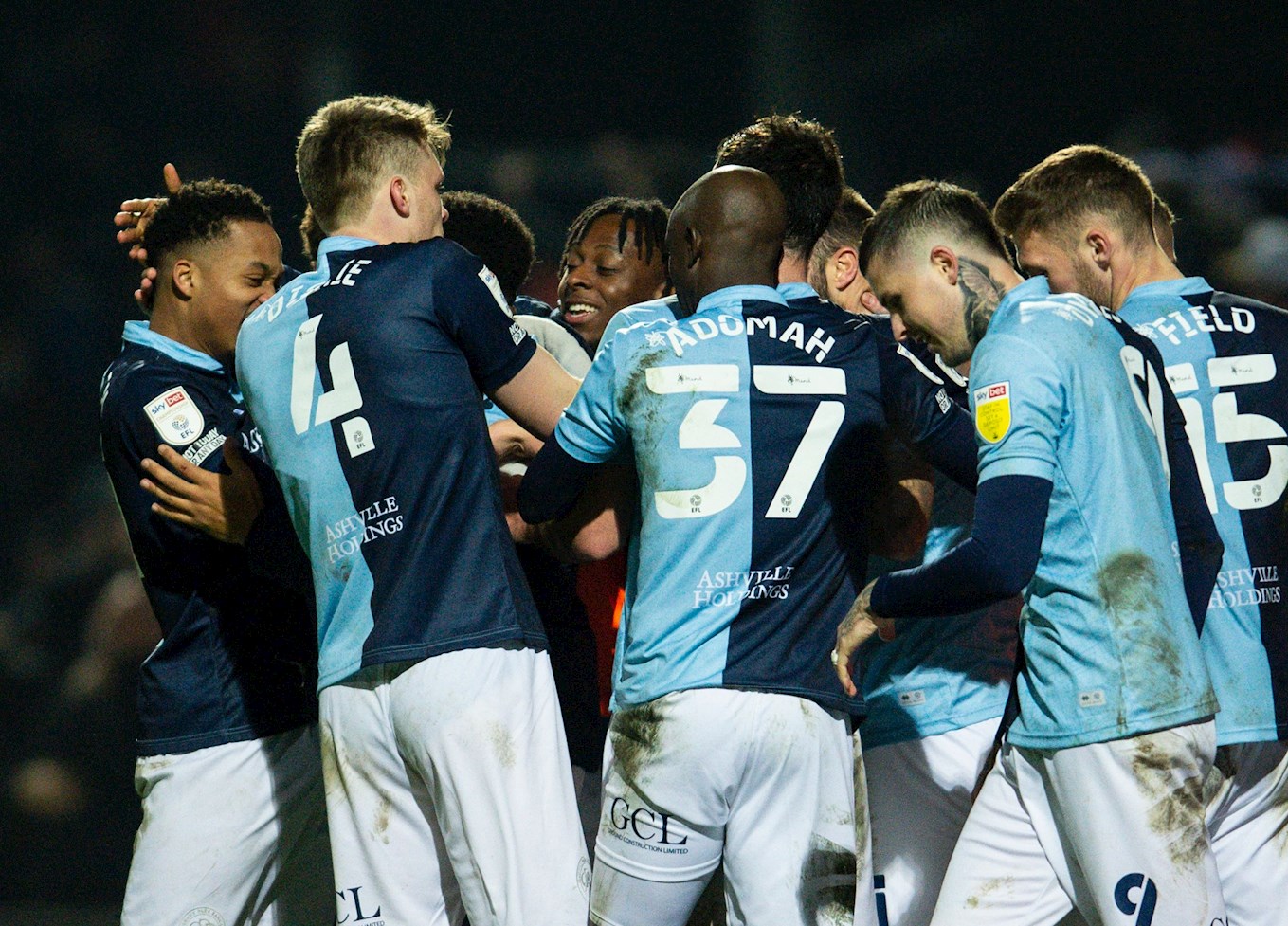 Manager Mark Warburton opted to bring in ten new players over the course of the summer, and has also secured the signing of David Marshall in the January transfer window, as the Glasgow-born goalkeeper recently joined from Derby County. 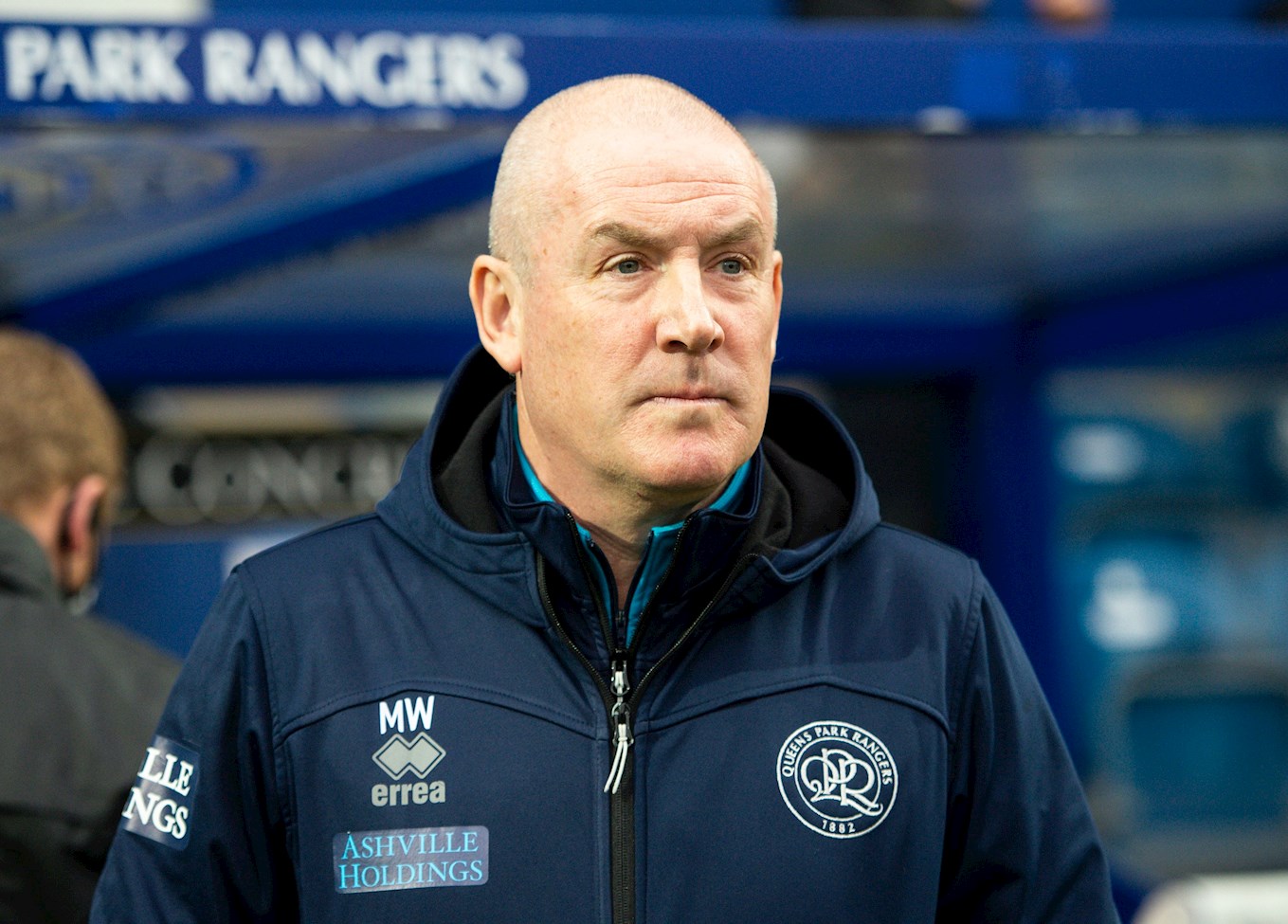 Mark Warburton started his time in management with Brentford, having initially joined in February 2011 as a first team coach to Nicky Forster. However, upon Uwe Rosler’s appointment as manager during the following summer, Warburton decided to take on the role of Sporting Director at the club.

Once Rosler had departed the club, Warburton took charge as manager in 2013/14 and spearheaded promotion as League One runners-up. With Warburton’s leadership, Brentford achieved a Championship playoff semi-final the following season, eventually losing out to Middlesbrough.

In June 2015, Warburton made the decision to join Rangers. His time in Scotland was also successful, winning the Scottish Championship and Scottish Challenge Cup in his very first season. Upon the conclusion of that first season, Warburton also picked up the PFA Scotland Manager of the Year award.

Warburton’s next move was to Nottingham Forest in March 2017, and he achieved league survival on the final day of that season on goal difference. However after nine months at the club, Warburton was dismissed on New Year’s Eve 2017 with Forest 14th in the league.

In the summer of 2019, Warburton was announced as QPR manager and led his side to a 9th placed finish in the Championship last season. 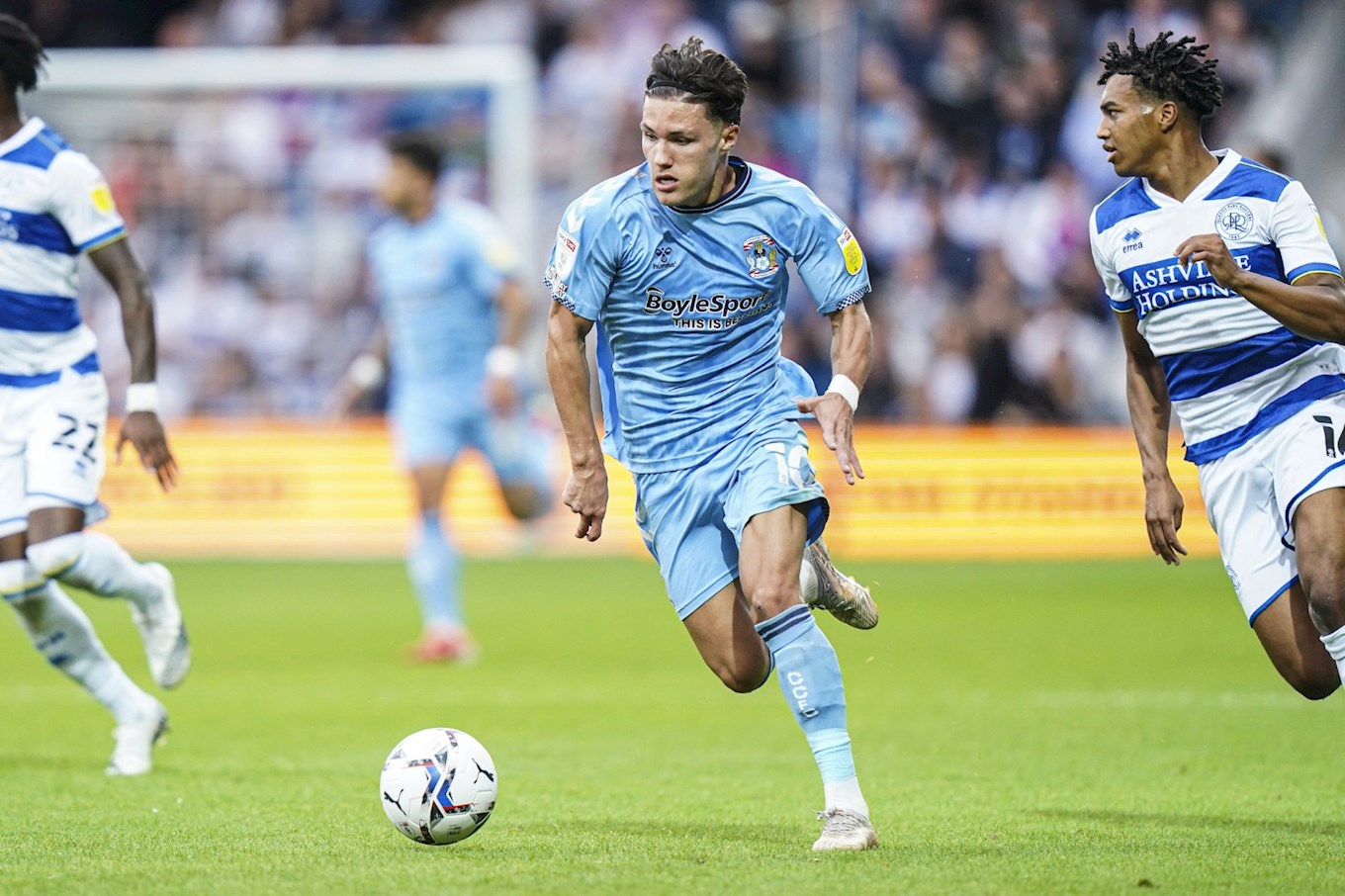 The two sides last met in August 2021, when second-half goals from Lyndon Dykes and Yoann Barbet meant that the three points stayed at The Kiyan Prince Foundation Stadium, as the Sky Blues were defeated 2-0. 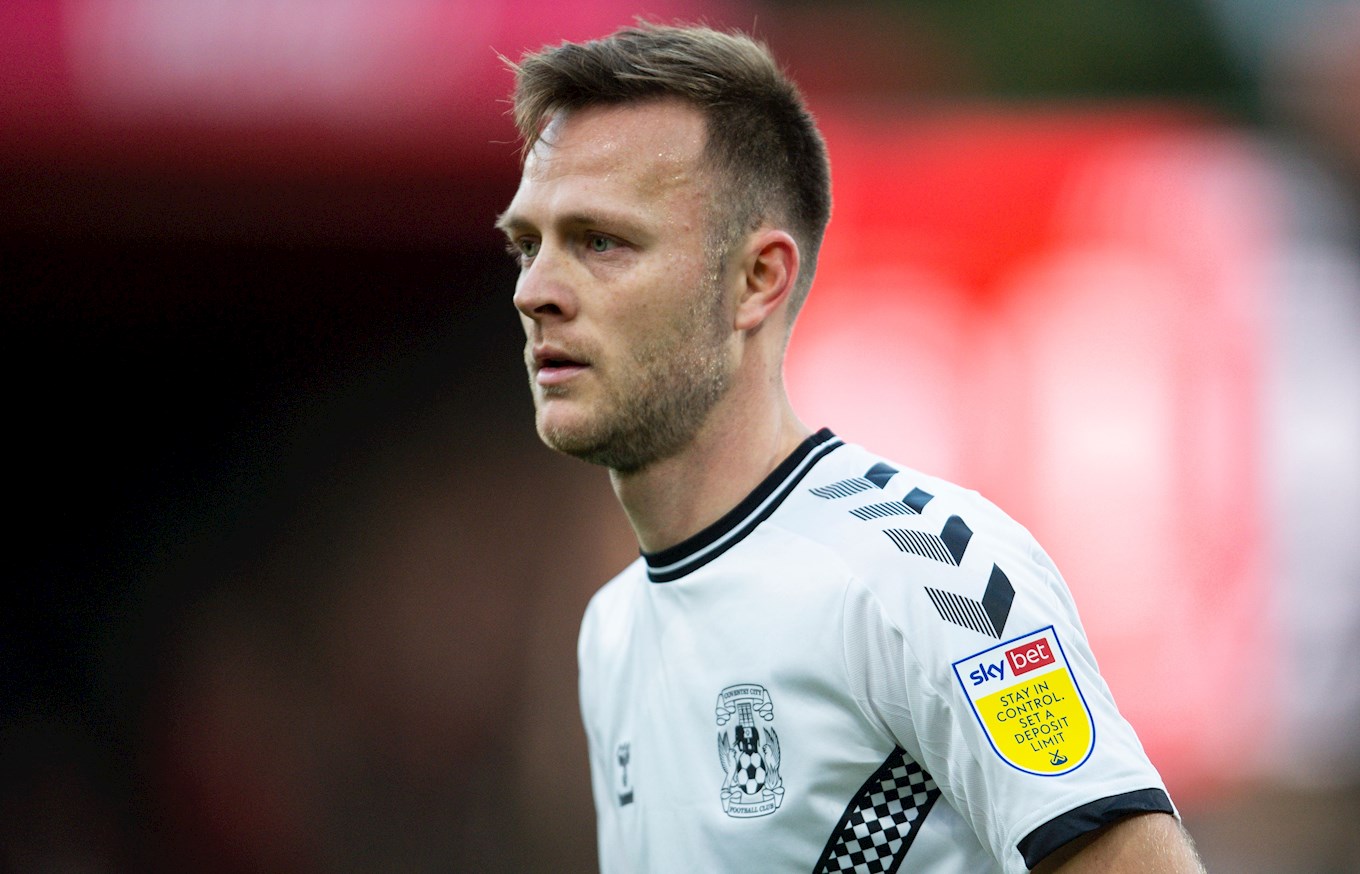 Current Sky Blues defender Todd Kane made the switch from QPR to City over the summer, making his debut for Mark Robins’ side in the Sky Blues’ 2-0 victory against Middlesbrough in September.

Having progressed through Chelsea’s academy, Kane signed his first professional contract with Chelsea in July 2011 before gaining first team experience with several loans within the EFL. Two consecutive loan moves in the Netherlands with NEC Nijmegen and FC Groningen preceded a return to England as a fan-favourite on loan at Oxford United in 2018.

After Kane turned down a new contract at Chelsea, the defender signed for QPR in July 2019, and spent two years with the West London club.

Following his arrival at the Sky Blues in the summer, Kane scored his first goal for City with a dramatic last-minute equaliser against Bournemouth. 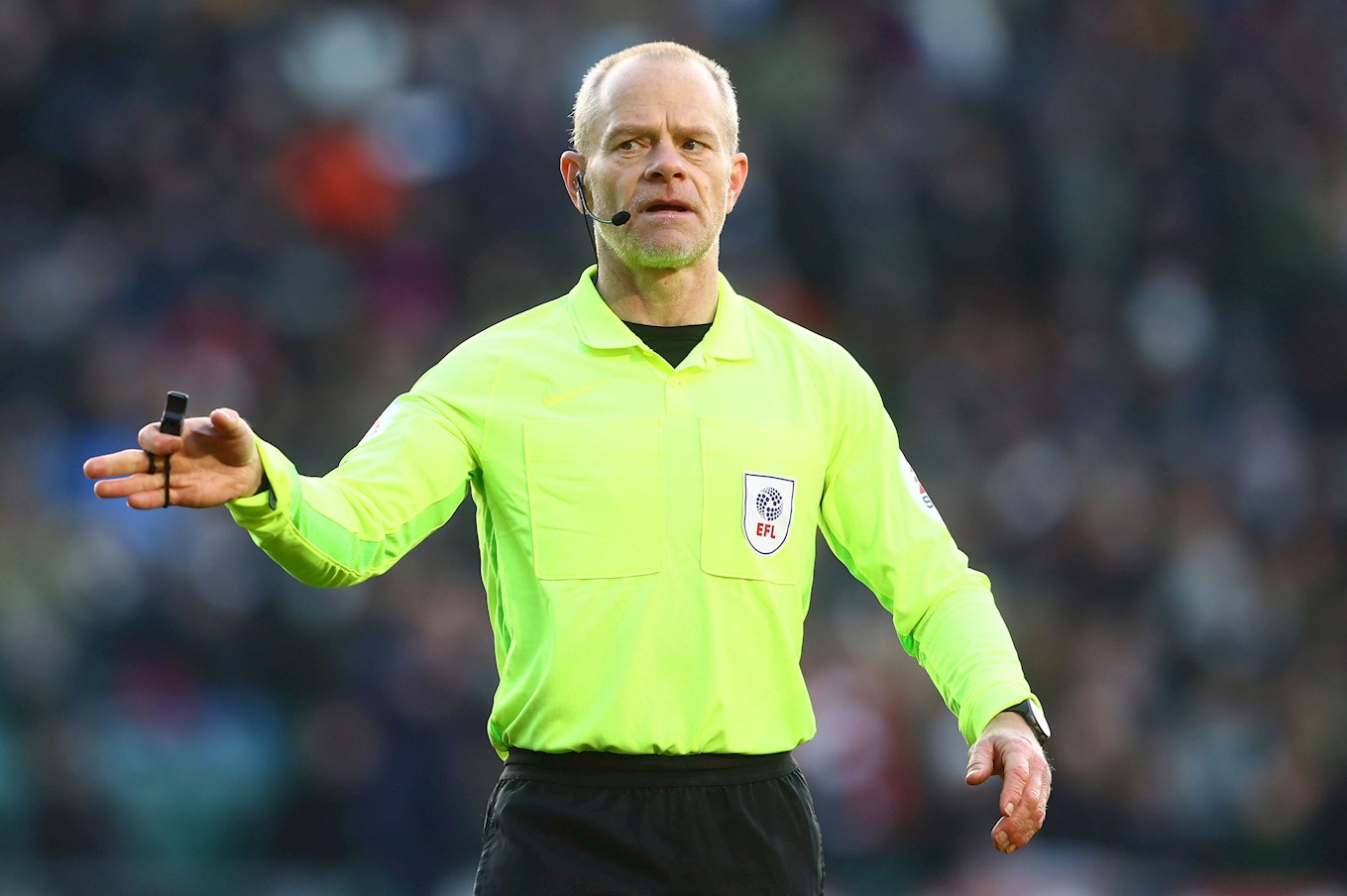 Andy Woolmer will referee this weekend’s fixture, and he will be assisted by Michael George and James Wilson whilst Sam Oldham will act as the fourth official.