City’s first fixture of the New Year saw them leave Sheffield empty-handed, despite coming from behind twice in the game.

Two second-half goals ultimately took the game away from the Under-23s as Tisdale believes his side were not good enough on the day.

“Overall, we got what we deserved.” Tisdale said.

“We didn’t get a lot right and we gave away some sloppy goals and at the other end of the pitch we weren’t very creative so it was a difficult afternoon.

“The players were open and honest after the game and all admitted that we wasn’t at the races, so looking back it was a bad way to start the New Year, but we have a friendly next week and we’re just going to do everything we can to get ready for the Hull City game at the end of the month.”

City’s Under-23s hadn’t played a fixture since victory last time out against Sheffield United at the Alan Higgs Centre during the middle of December.

However, Tisdale was keen to stress that a few weeks without a game was no excuse for his side.

“The preparation was good and everything in the lead up to the game was good, we just didn’t get things right on the day.

“We have to credit Sheffield Wednesday because they were better than us on the day, with and without the ball so that’s what cost us.

“There some good individual performances, Cian Tyler made some good saves, Josh Reid played well but apart from that, a lot of the players were below the line and they’ll be open at admitting that and it’s not been reflective of our season.

“We’re not going to panic about it, like I said the players were quite honest with it and we’re a humble enough group that we will use it as motivation tool to get better and keep improving.”

Despite showing disappointment with the score-line, Luke still took positives from the game, as his side continued to show their fight, coming from behind twice.

“We did well in the first half, our mentality was good.

“We went behind twice and we came back each time so that tells you that even though the quality wasn’t there for us, the work-rate and attitude was still there.

“It wasn’t a performance that lacked basics, we were still competitive and had the mentality to keep going until the end, we just lacked quality.

“We conceded three minutes into the second half and you just can’t do that and then Hunt sticks a free-kick right into the top corner to make it 4-2 and we had already a warning because he had hit the bar with one in the first half and scored from outside of the area.

The Sky Blues now have a friendly next week behind closed doors, and they will also look to use other fixtures to get minutes in the tank.

“It is important because we can use it to top some minutes up in the players that didn’t play.

“Also, the 18s have a friendly against Aston Villa this weekend, so we can use that to give the likes of Harrison Nee, Aaron Evans-Harriott and Aidan Finnegan minutes.

“We have a game on Tuesday, and we want to get another game the week after so we can keep everyone going and find that bit of cutting edge we missed.” 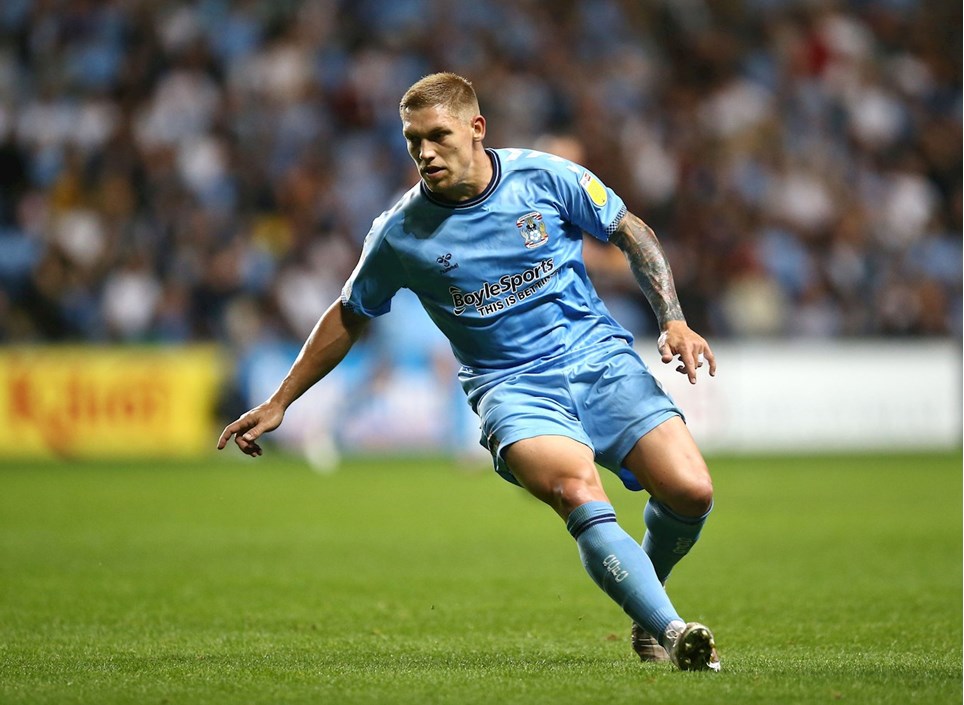 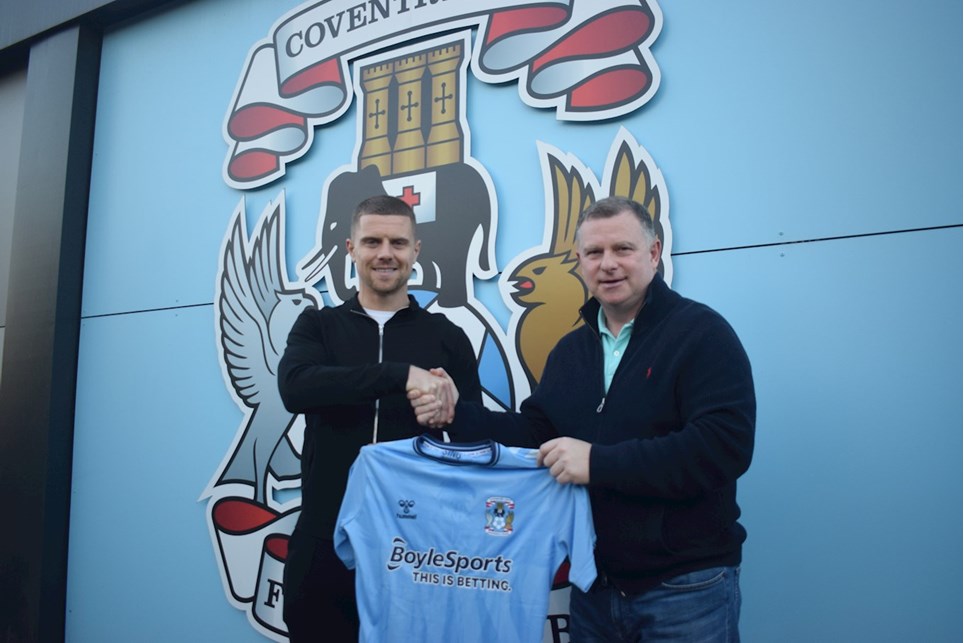 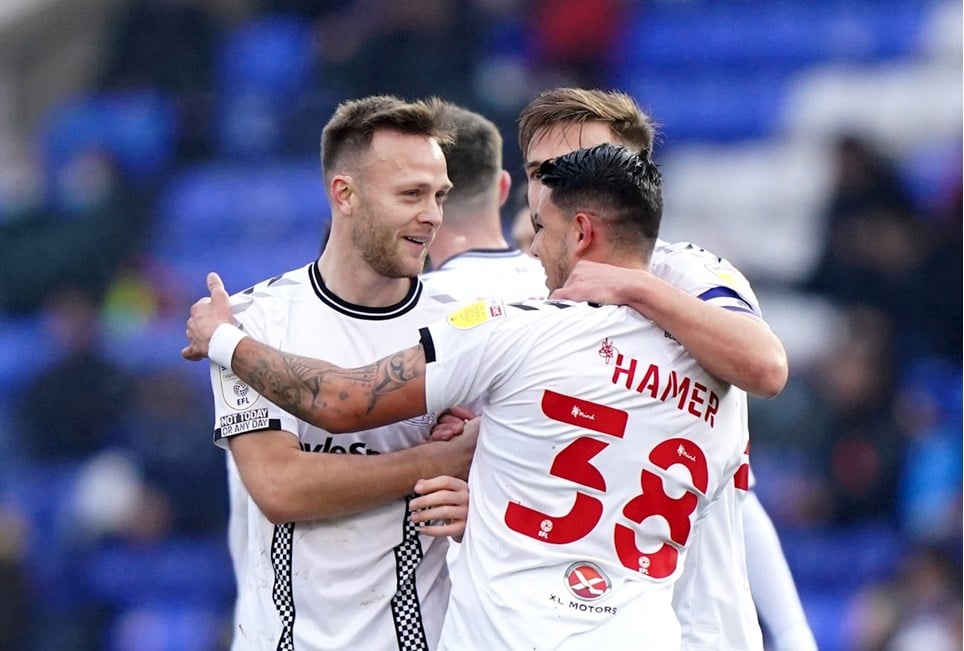 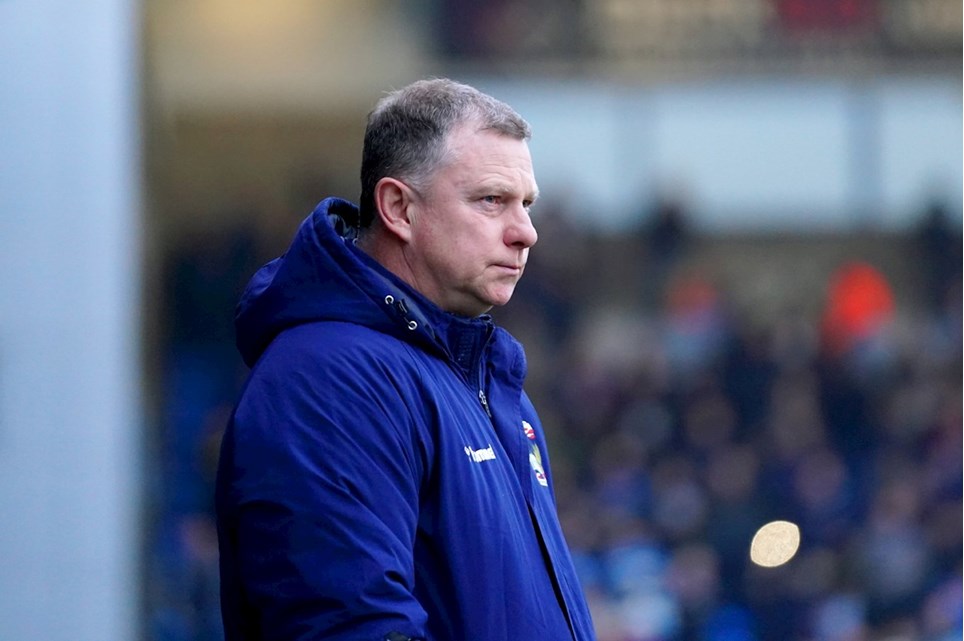