Coventry City's away game against Cardiff City is being broadcast live by Sky Sports.

The match is a 7:45pm kick-off on Tuesday 15th February at the Cardiff City Stadium, with tickets available to purchase on the gate.

If you can't be there, you can follow all of the action live on Sky Sports.

Due to the Sky Sports selection, the game will not be available on iFollow in the UK or overseas.

You can watch the action alongside other Coventry City supporters at the Sky Blue Tavern, the official bar of Coventry City Football Club in partnership with Dhillon's Brewery, which is near Junction 7 of the Ring Road.

Book a booth named after a Sky Blues legend, including your own TV screen - just click here.

You can also turn up and watch the game on one of the many big screens located around the Tavern, which has a Coventry City theme throughout! 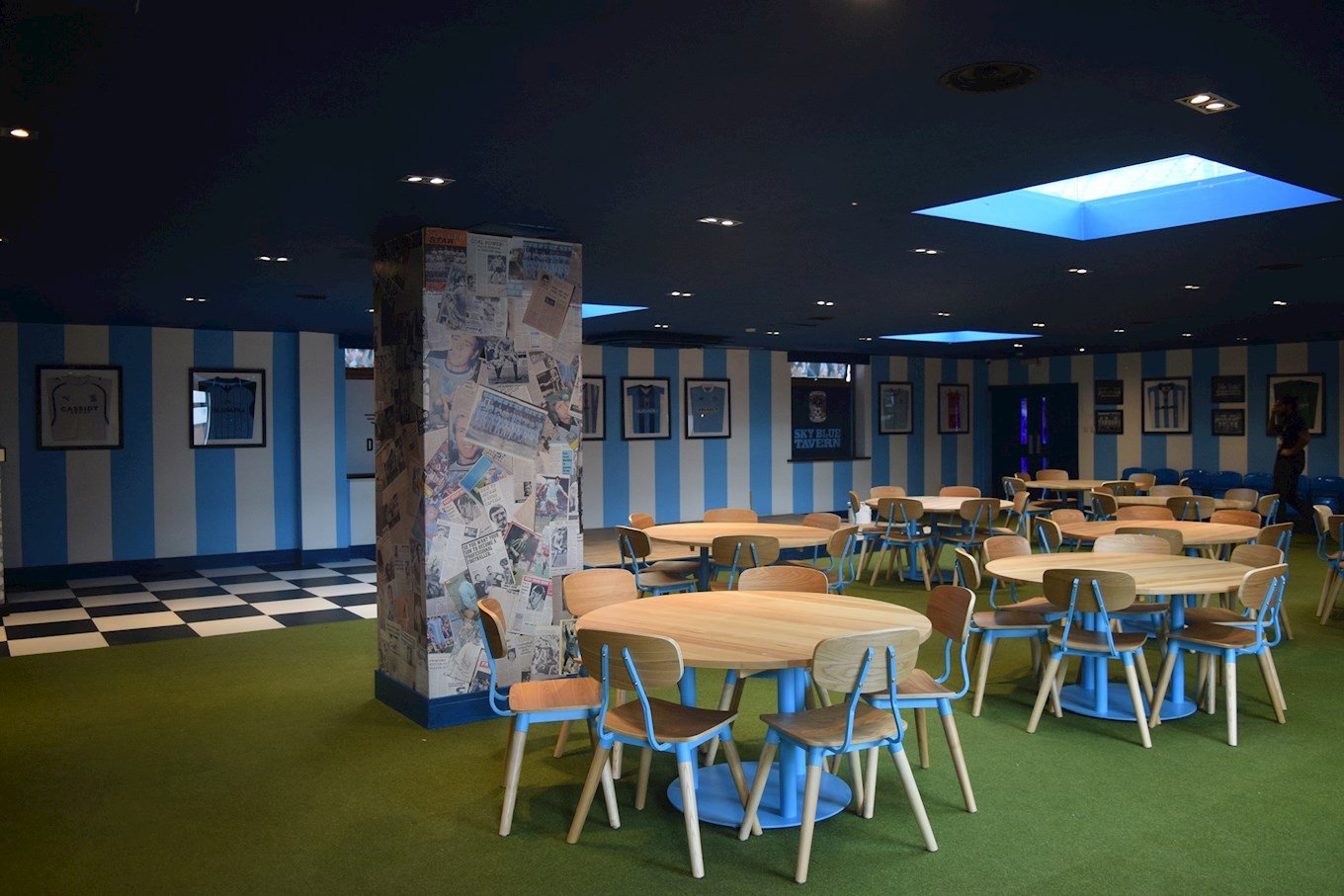