The Sky Blues host Preston North End this Saturday at the Coventry Building Society Arena in the SkyBet Championship. Here is everything you need to know about our opponents. 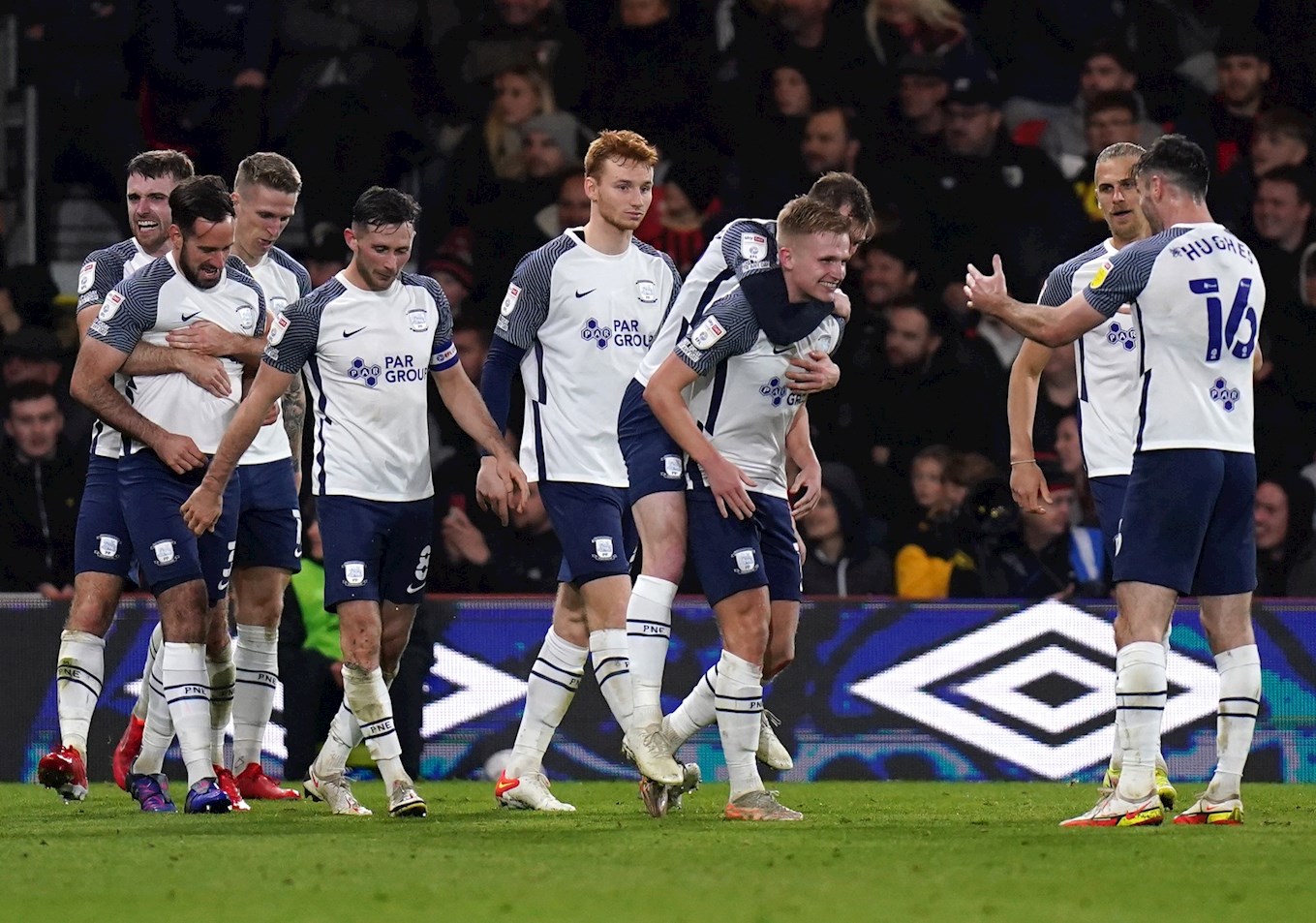 Preston currently occupy 13th spot in the Championship, four points adrift of the Sky Blues - with City also having two games in hand.

In their 17 away games this season, the Lilywhites have accumulated 22 points, winning six, drawing four, and losing seven.

Aston Villa loanee, Cameron Archer, arrived at Deepdale in January and he has got off to a flying start, with four goals in eight games.

Emil Riis Jakobsen is running away in the goal-scoring race, with 12 to his name. Ben Whiteman is joint second with Archer, both with four-a-piece. 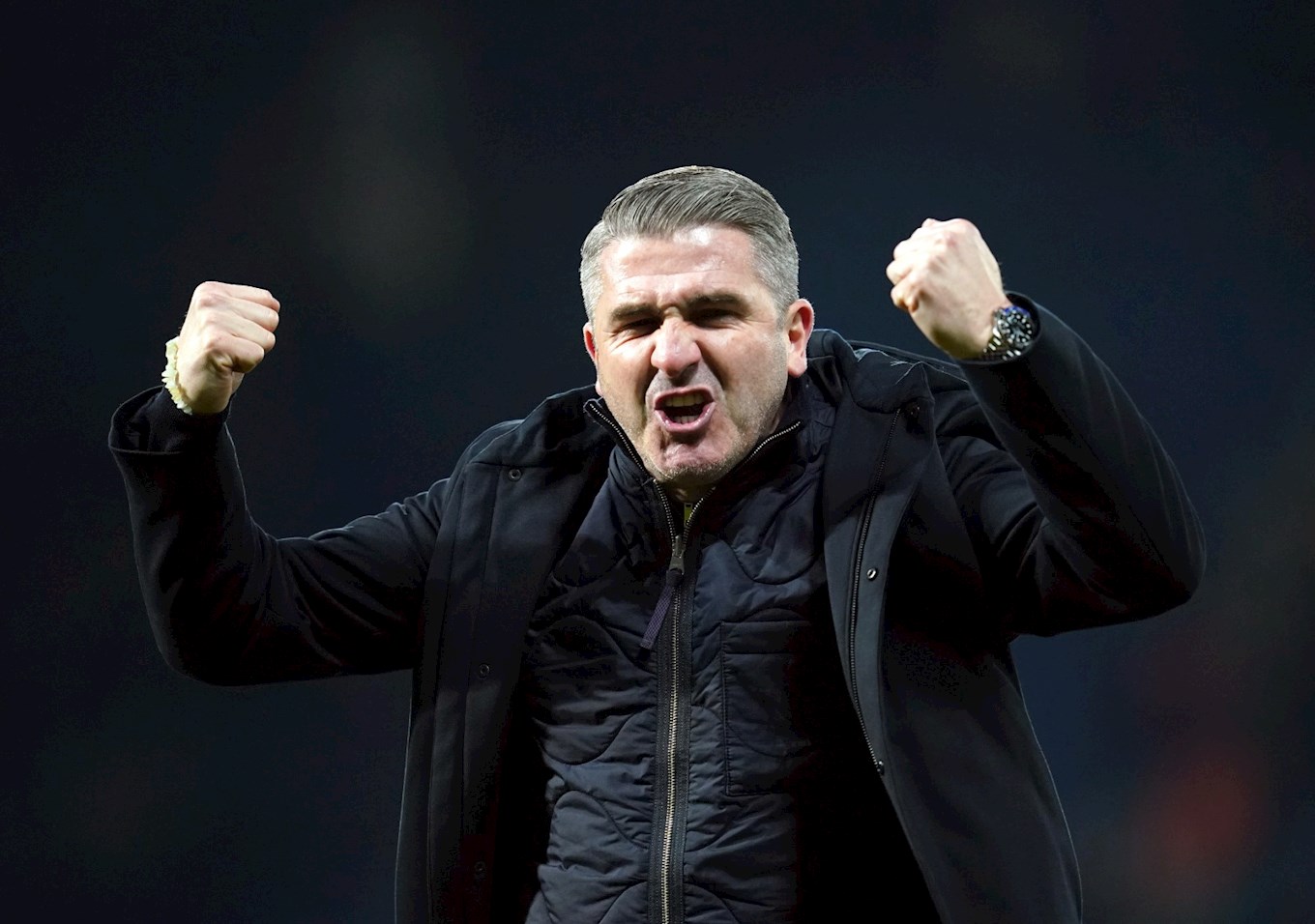 Ryan Lowe began his playing career in Liverpool’s academy, however an ankle break saw him sidelined for a couple of years, where he then joined Southport’s academy.

Spells with Liverpool-based sides Sandon Dock and Waterloo Dock followed, as well as a stint at Burscough, before Lowe moved into the Football League with Shrewsbury Town in 2000.

Striker by nature, Lowe then moved onto Chester City and Crewe Alexandra, thereafter, with the Railwaymen sending him on loan to Stockport County, before he departed the club.

Lowe returned to Chester before the beginning of the 2008/09 season, finishing the season as the club’s top goal-scorer (16), eventually ending his tenure with the club by mutual agreement.

His next playing stops included Bury, Sheffield Wednesday, MK Dons, and Tranmere Rovers, with the striker then heading to back to Bury for his second spell.

Between 2015 and 2017, Lowe played for Crewe- again the second stint there in his career- before finally hanging up his boots at Bury in 2018, in his third and final spell at the club.

An immediate step into management came after, with Lowe appointed Bury manager on a two-year-deal, in what faired to be a successful first gig in his managerial career.

Plymouth Argyle snapped up the Liverpudlian’s signature in 2019, where he guided them to a 3rd-placed finish and an immediate return to League One; however, Lowe resigned in December 2021, instantly joining Preston North End following his departure. 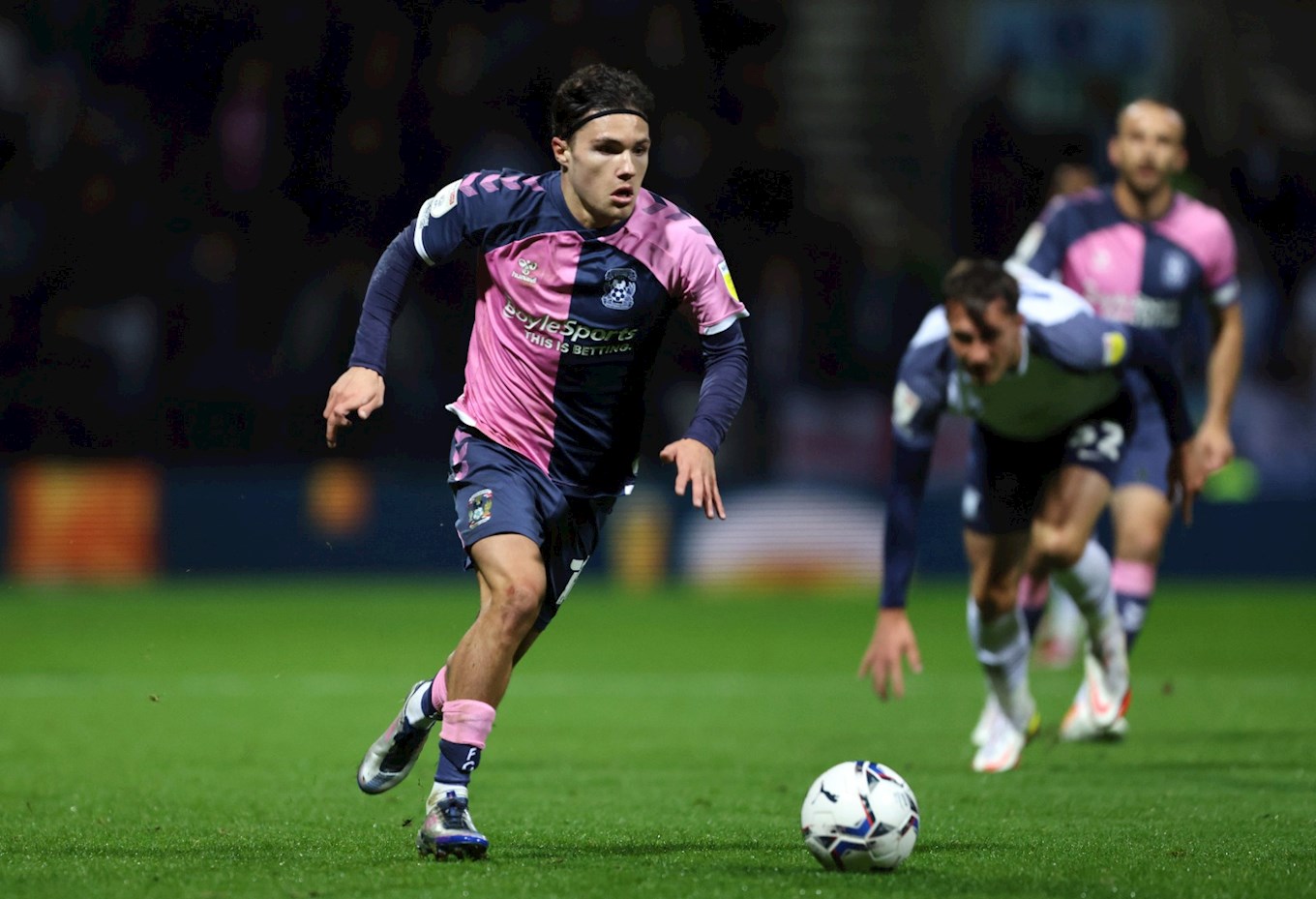 Callum O’Hare teed up Walker on the stroke of half-time, giving the travelling City the lead at Deepdale.

The Lilywhites levelled the scoring just after the hour mark, courtesy of Patrick Bauer’s header, and the hosts doubled their tally moments later, when Emil Riss Jakobson struck sweetly to beat Simon Moore. 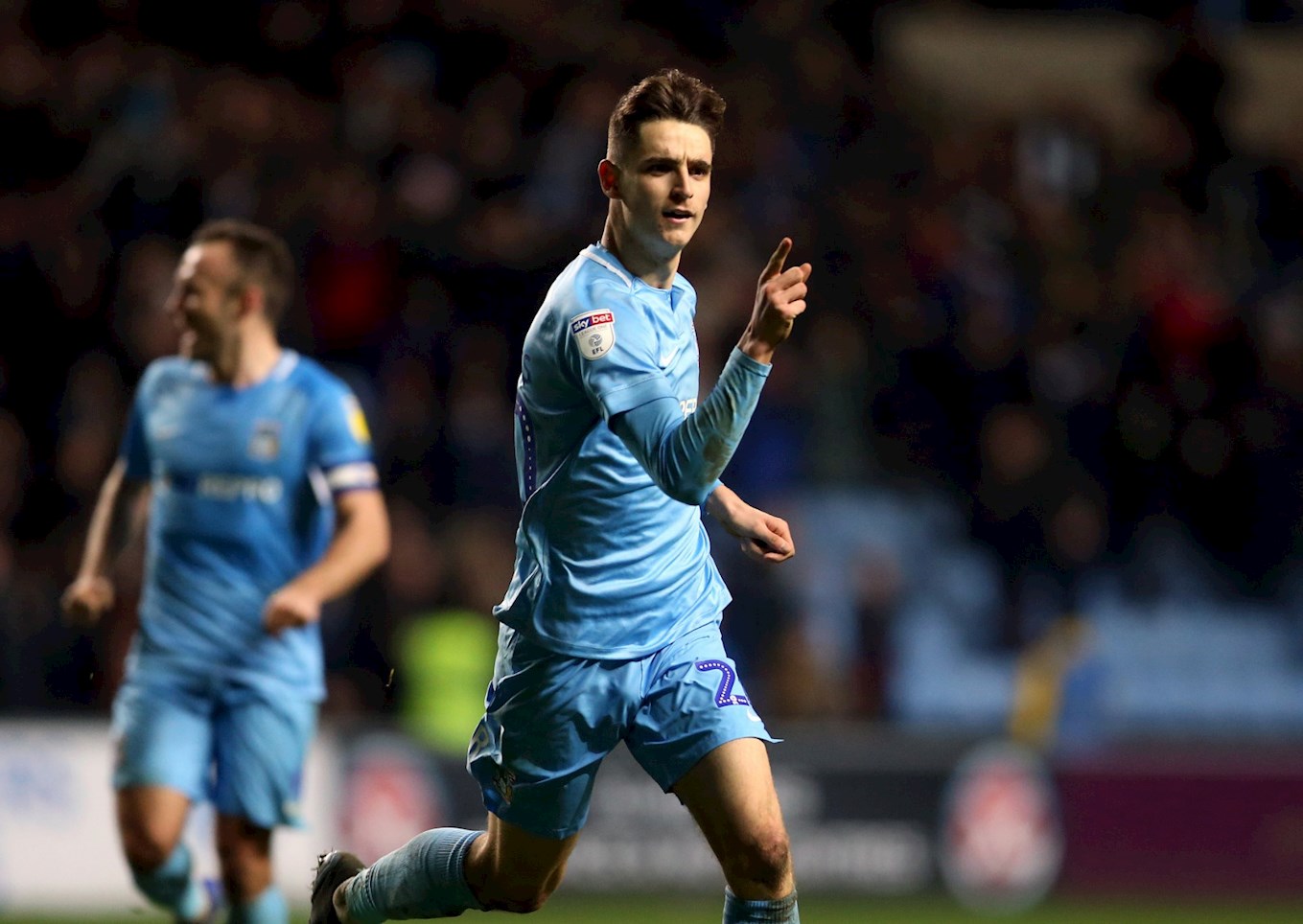 Bayliss played his part in the remainder of that season, as City went onto win the League Two Play-off final at Wembley, in total, making 73 appearances in his Sky Blue career- scoring nine times and assisting seven.

The midfielder had a two year stay with the Sky Blues, moving to Preston North End before the 2019/20 season for an undisclosed fee.

So far in his tenure with the Lilywhites, Bayliss has made 21 appearances, registering one goal. Prior to the start of the 2021/22 season, the ex-Sky Blue joined Wigan Athletic on a season-long loan. 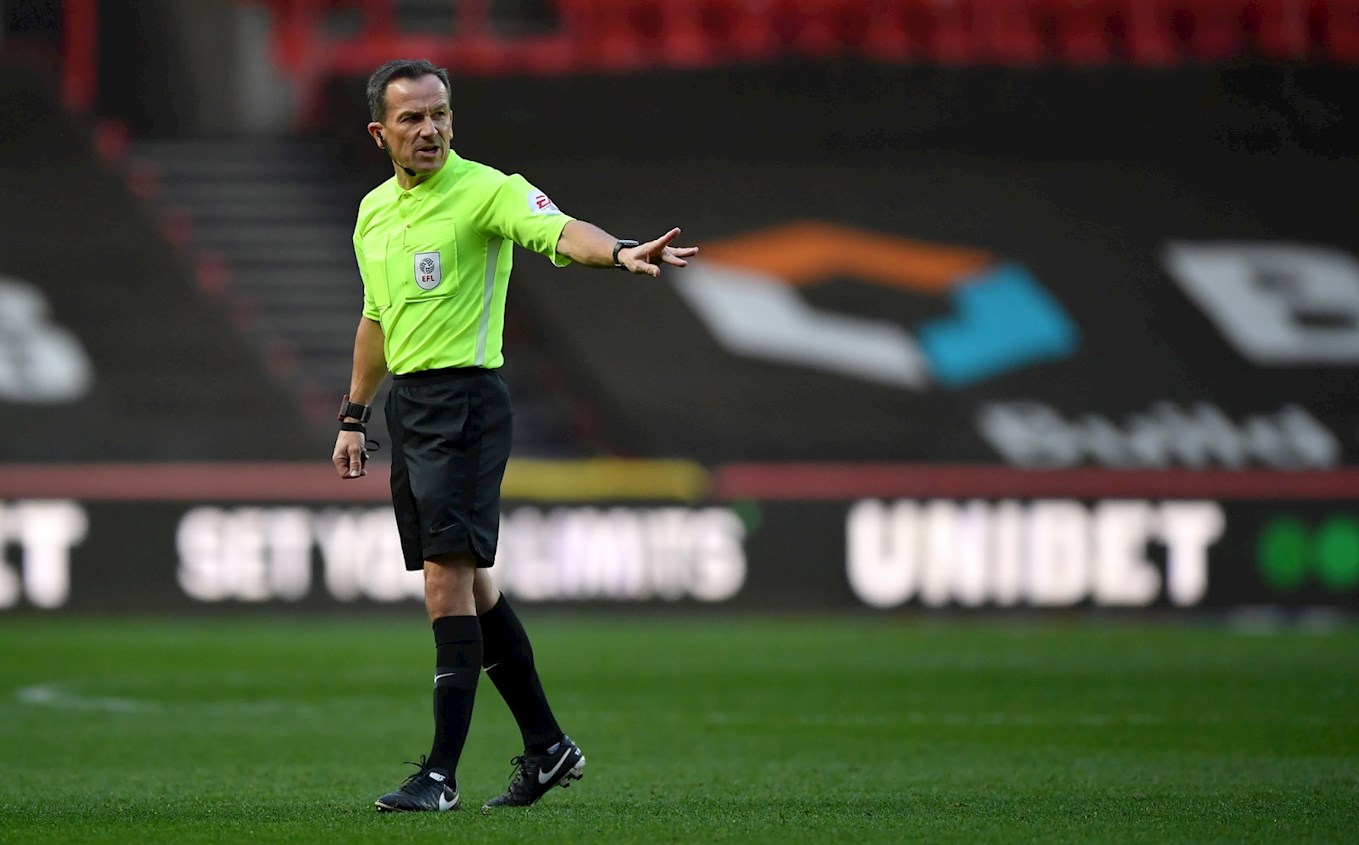 Keith Stroud will take charge of his fifth Sky Blues game this season, when Preston travel to the Coventry Building Society Arena.

In the games Stroud has officiated for City in the 2021/22 campaign, the Sky Blues have won two, drawn one, and lost one- with five yellow cards being brandished by the 52-year-old.

Sam Lewis and Ian Cooper will work in tandem as the linesmen, with Neil Hair acting as fourth official.