The Sky Blues return to league action tonight at the Coventry Building Society Arena with the visit of Blackpool. Here’s everything you need to know about our opponents. 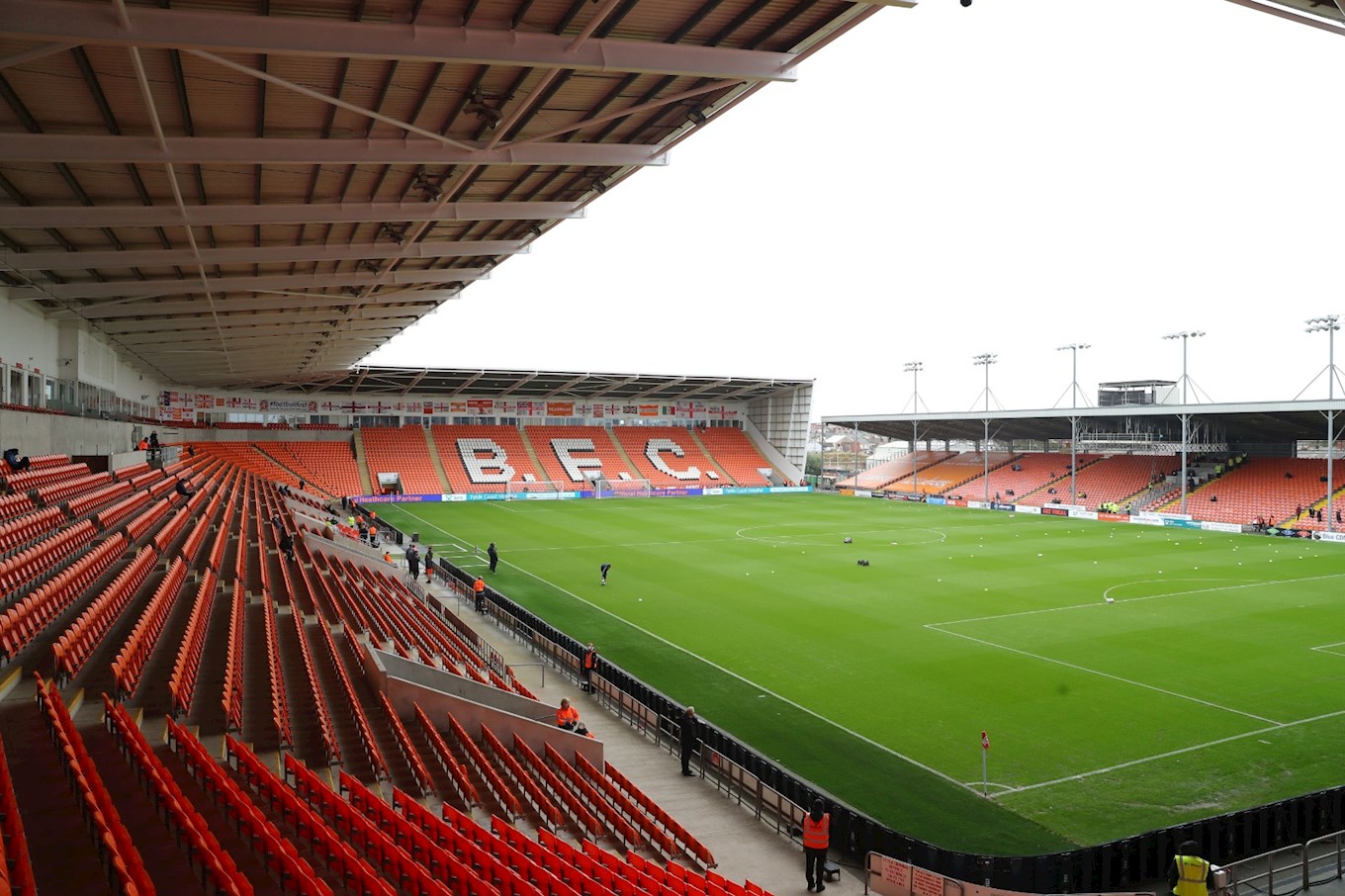 Blackpool’s first season back in the Championship after a six-year absence has seen the Seasiders earn a current position of 13th in the league table. Having returned to the second tier via a 2-1 victory versus Lincoln City in the League One Play-off Final last season, manager Neil Critchley prepared for life in the Championship with thirteen new arrivals in the summer.

Since then, Blackpool have bolstered their squad with the signings of Jake Beesley from Rochdale, Owen Dale from Crewe Alexandra and Doug Tharme from Southport, as well as welcoming Charlie Kirk on loan from Charlton and recalling Jordan Thorniley following a promising period on loan at Oxford.

Blackpool have recently gone four games unbeaten in the league, picking up wins against Bristol City, Millwall and Hull, while also earning a draw away at Fulham. However, during this period the Seasiders also bowed out of the FA Cup in the third round at the hands of Hartlepool. 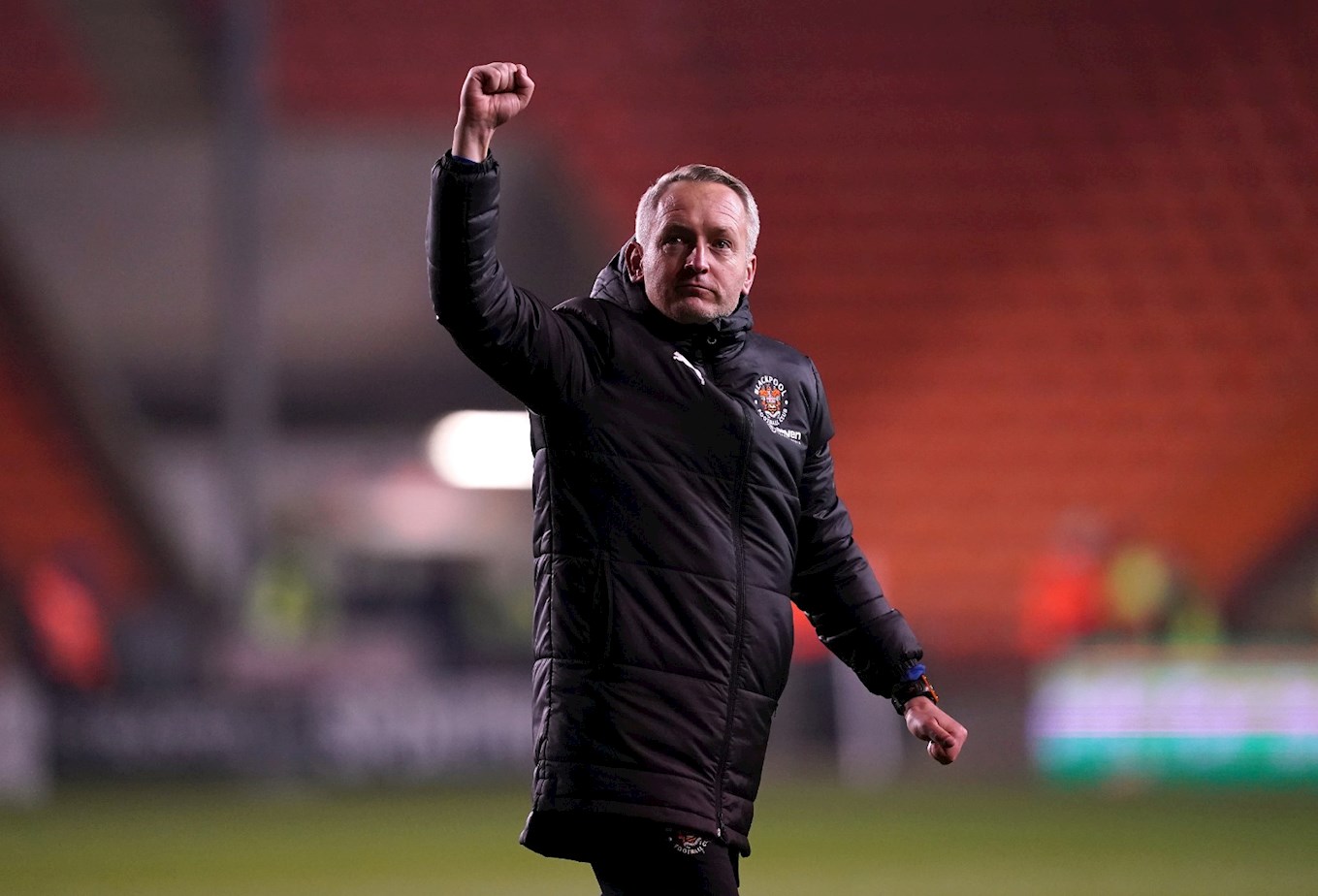 Blackpool boss Neil Critchley joined in March 2020 before earning his first success at the club with a promotion from League One last summer. The coronavirus pandemic curtailed Critchley’s first season in charge at the Seasiders with his side finishing in 13th place, however his first full season provided a third placed finish and play-off success.

Prior to his time at Blackpool, Critchley spent six years at Liverpool’s academy, beginning with Liverpool Under-18s before progressing to the Under-23s. Critchley also enjoyed time working with Liverpool’s first team, when he took charge at a Carabao Cup game against Aston Villa and an FA Cup tie versus Shrewsbury Town. 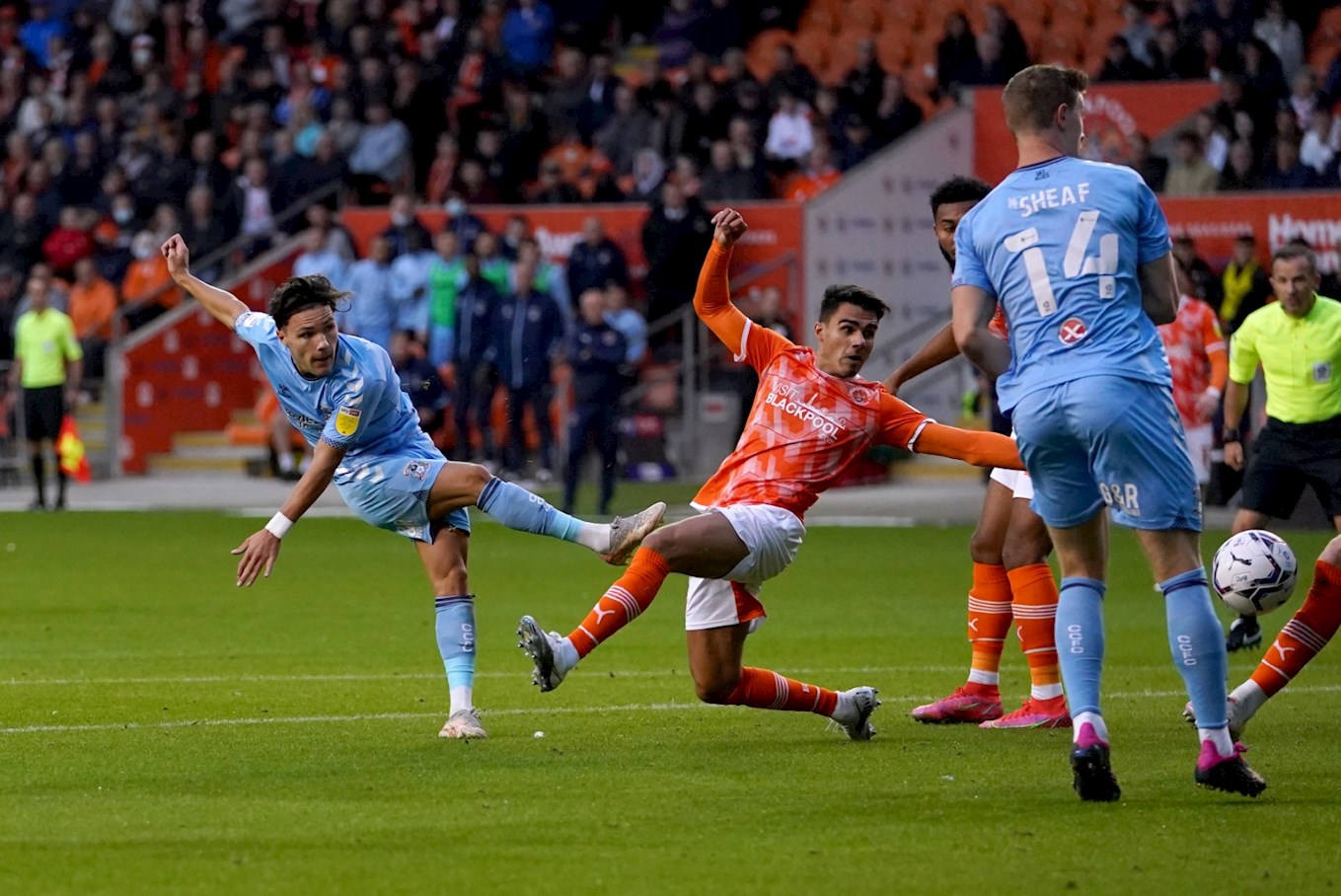 City did enough to claim the three points from the last time the two sides met with Viktor Gyökeres’ strike only moments before half time.

The Sky Blues overcame end-to-end action at Bloomfield Road last August to earn City’s first away win of the season.

The full report on the contest can be read by clicking HERE. 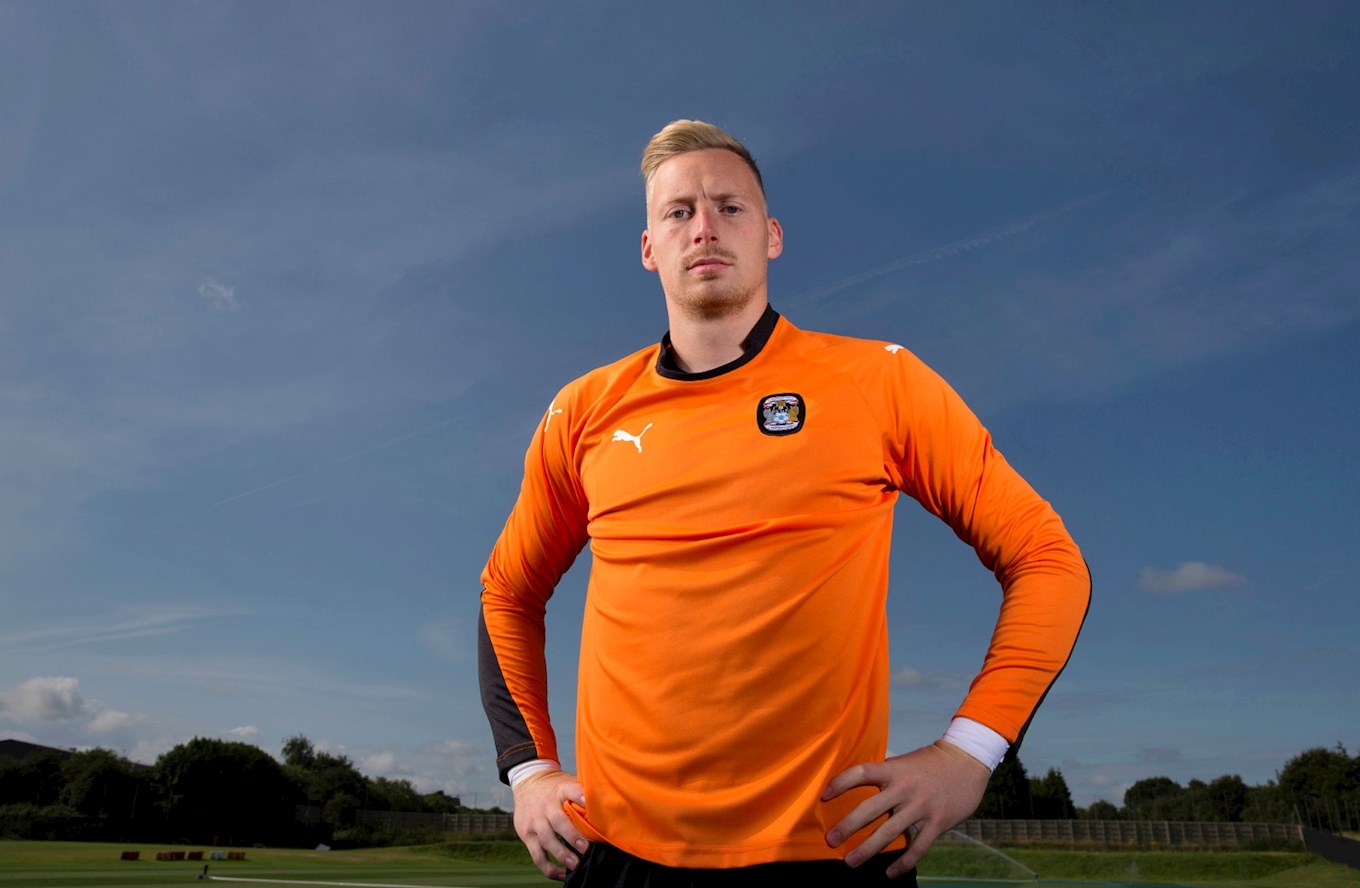 Ryan Allsop spent time at the Sky Blues on loan from Bournemouth in 2014, and the goalkeeper made his City debut in a 3-2 loss against Bradford in August of that year. Conversely, Allsop spent time on loan at Blackpool three years later, going on to accumulate 23 appearances with the Seasiders.

Allsop also has two honours to his name, having spent successful periods at Lincoln City and Wycombe Wanderers. Firstly, Allsop featured in goal for Lincoln’s win at Wembley in the EFL Trophy, when his side beat Shrewsbury with a 1-0 victory. The goalkeeper’s next visit to Wembley also proved to be a success when Wycombe went on to win 2-1 against Oxford United in the League One play-offs.

Derby County opted to sign the goalkeeper in August 2021 following a successful trial period at the club, and Allsop has since made 17 appearances for The Rams. 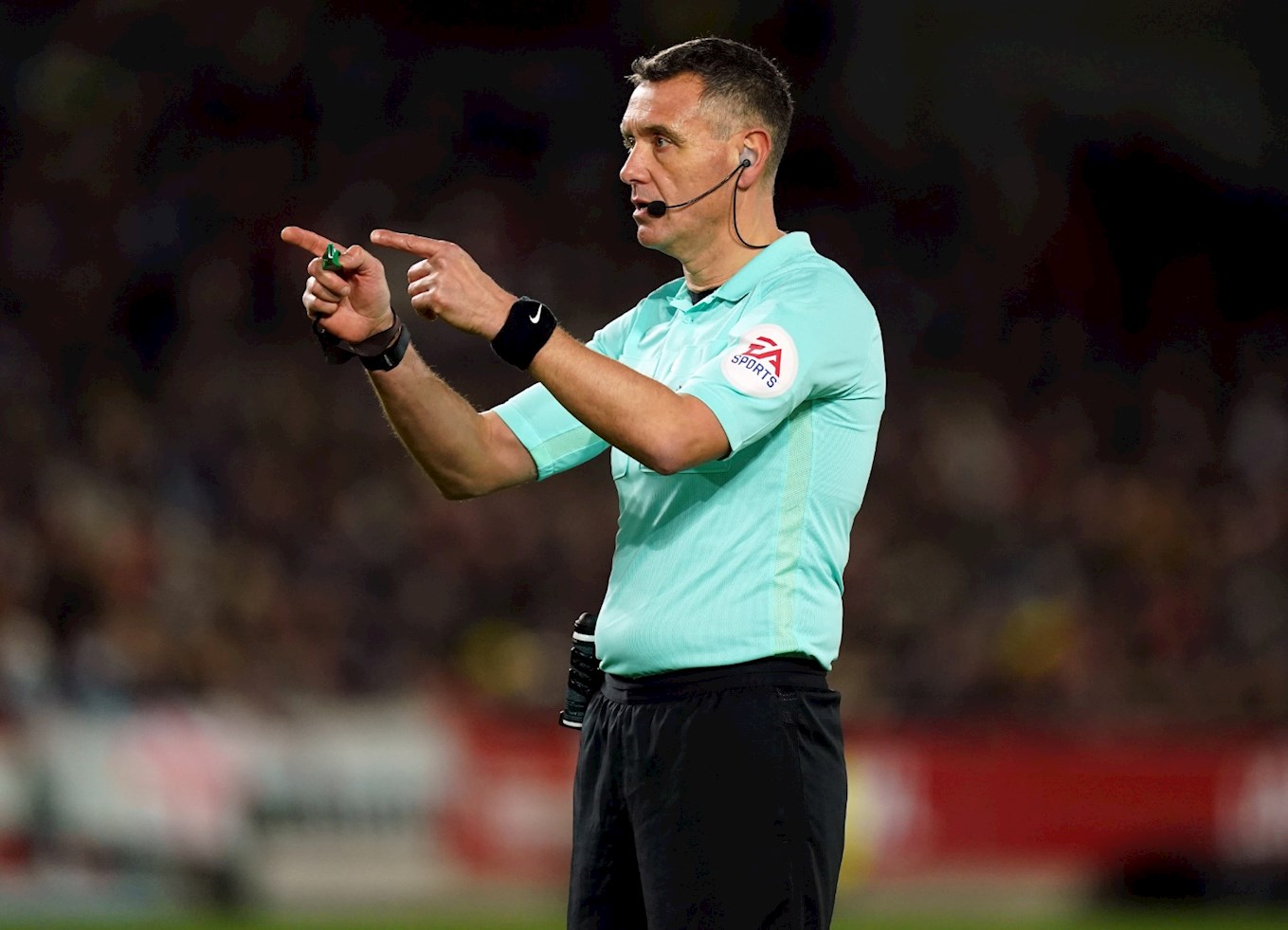 Andre Marriner will referee Tuesday night’s contest, which will be his first game involving the Sky Blues since January 2016.

Marriner will be assisted by Scott Ledger and Derek Eaton whilst Stephen Martin will act as the fourth official for the 7:45pm kick-off.