The Sky Blues announced last week a new partnership with HerGameToo, which aims to raise awareness of, and combat, sexism in football. We join a number of clubs from the EFL and beyond committing to the cause, creating further awareness to the hurdles faced in football by females.

#HerGameToo ambassadors are fans from each Club that are supporting the campaign, with their role to help spread the message on matchdays, be a point of contact for other supporters and liaise with the Club. 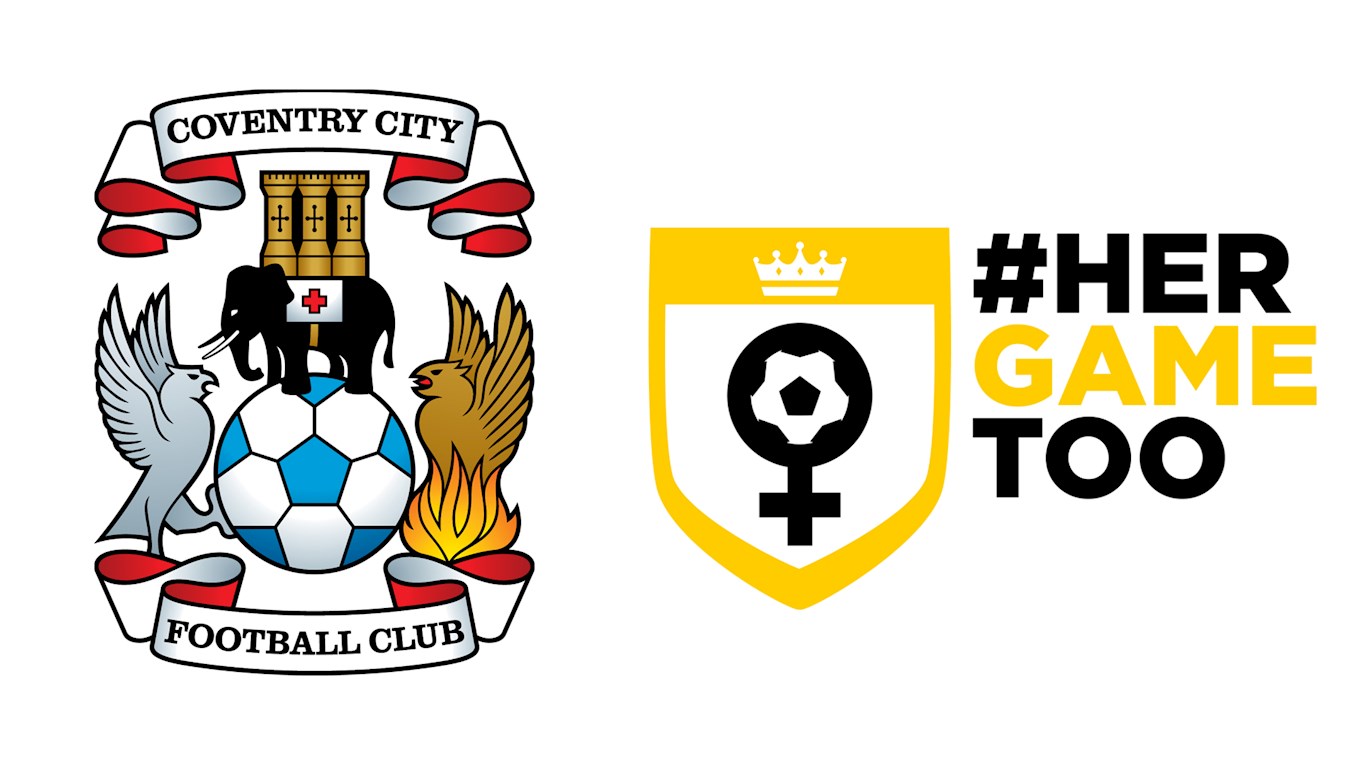 Laura will work with Her Game Too and Coventry City to promote the partnership and to represent female Sky Blues supporters. You can read more about Laura below.

Laura will be on the panel alongside Eve Ralph from Her Game Too, Laina Tebbutt from Coventry City Girls FC and Sky Blues in the Community, as well as Rebecca Shortland and also Dave Boddy from Coventry City, for the female fans forum later this month at the Sky Blue Tavern.

Held on Thursday 17th February at 6pm, the Forum will see female supporters able to ask questions of and talk to representatives, from HerGameToo, Coventry City Girls FC and Coventry City, as well as being an opportunity for fans to share their experiences. 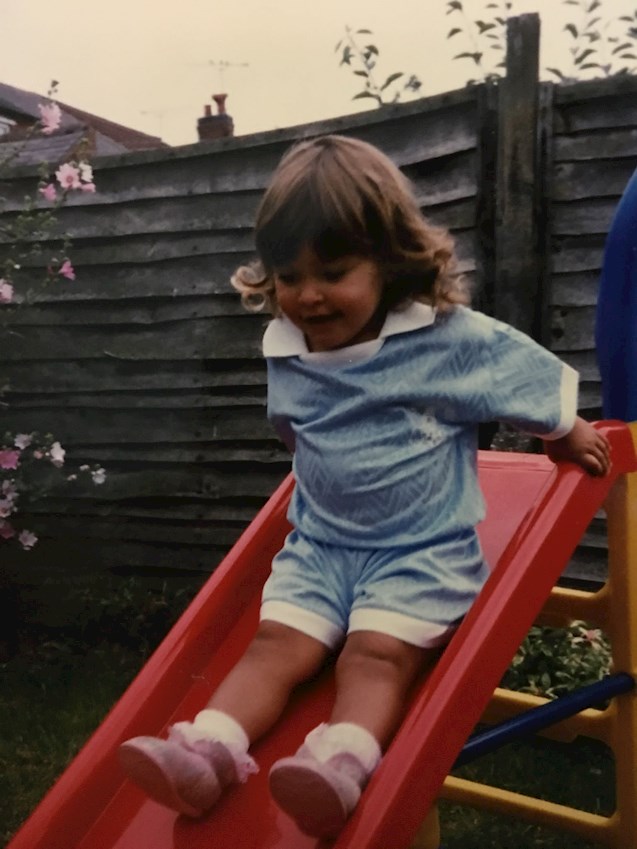 As a Coventry girl through and through, I was brought up just a 10-minute walk from Highfield Road. Memories from my childhood at home were of people parking up on a Saturday lunchtime down our road and a sea of Sky Blues fans making their way to the ground.

I felt the buzz even from inside the house.

That was where my love for football and Coventry City Football Club came from. I never made it to Highfield Road or fully experienced our Premiership days, but I remember my Dad and I sitting together in front of the TV checking the scores on teletext (and if the wind was blowing in the right direction, hearing the roar of the crowd from the ground).

It was eventually time for me to get a JSB Season Ticket with my Dad at the Ricoh for the 2008/09 season in the Coventry Telegraph stand, right behind the goal. I was 14 and finally got to see the Sky Blues play. Well, it’s been a rocky road since then (let’s not blame me!).

I’ve lost my voice through screaming, lost all feeling in my fingers and toes on that Saturday in December 2010 against Norwich, and the trips to Scunny, cried when we were relegated – twice. But those tears of joy at Wembley were something else. I’ve never supported anything like it, but through every high and ever low, I’ve stuck by the Sky Blues through it all – even though I’m now 100 miles away from home.

Sadly, it hasn’t gone without being subject to sexist remarks – of whether I know the offside rule, or whether I belong at a ‘mans game’. I’ve news for you, I belong there. I love the beautiful game and I know the offside rule. I’m lucky to have male friends to support me if I face this, but also females to stand with me whenever we face these comments. I’m proud to be part of #HerGameToo and an ambassador for them and Coventry City, but hopefully one day we won’t need these organisations.

I joined Coventry Telegraph back in 2016 after training to be a journalist for 3 years. I worked there for nearly four years, and I'd always wanted to be a sports journalist, but being a female, it was never easy. I did cover City, but it wasn't on the pitch. During my time at Cov Tel (later CoventryLive), I covered the off-pitch drama. In 2020, I moved to a new role and I'm now currently with InYourArea - also part of Reach PLC (formerly Trinity Mirror). 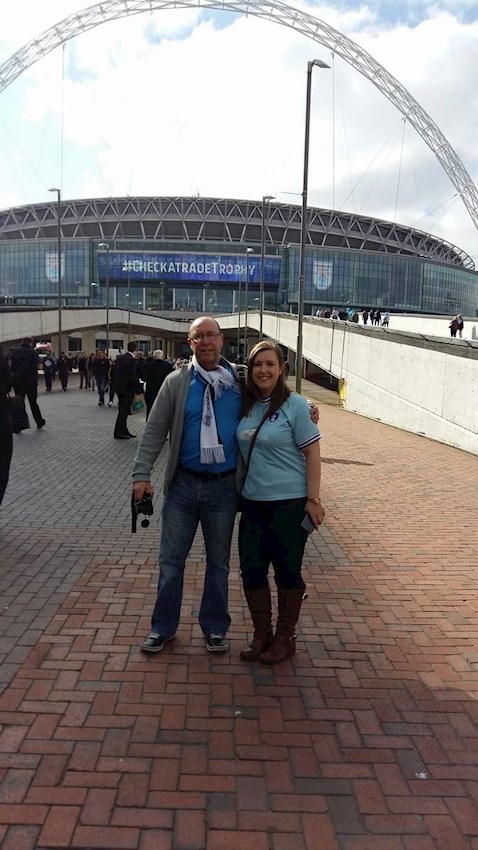