The first former players have been confirmed for the upcoming Legends Day!

This is the first time the event has been held in three years. This year there will also be a number of tributes made to George Curtis and John Sillett, Sky Blues legends who both sadly passed away in recent months

The first set of names contains a number of their fellow title and promotion heroes from the 60s and 70s stars too, including a member of the 1987 FA Cup coaching staff and a two time manager of the Club. The list of names is: 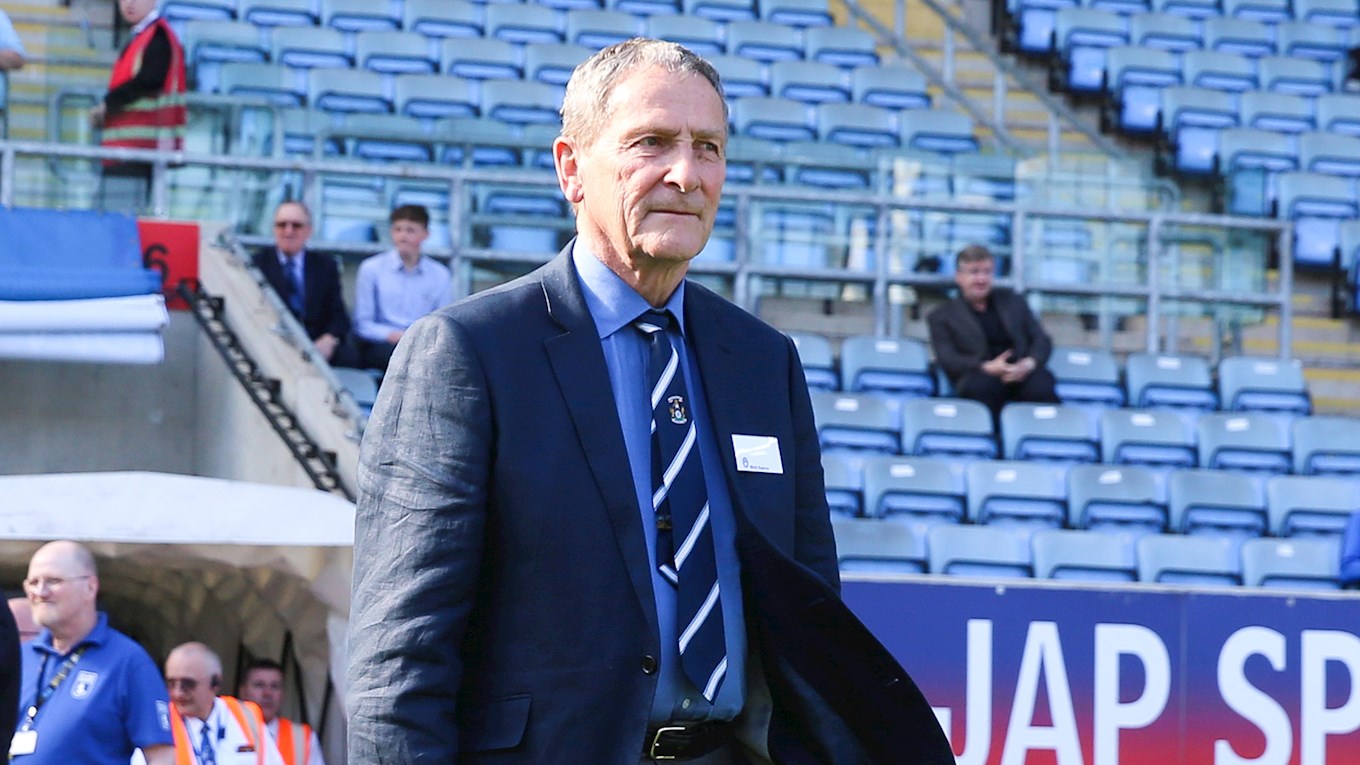 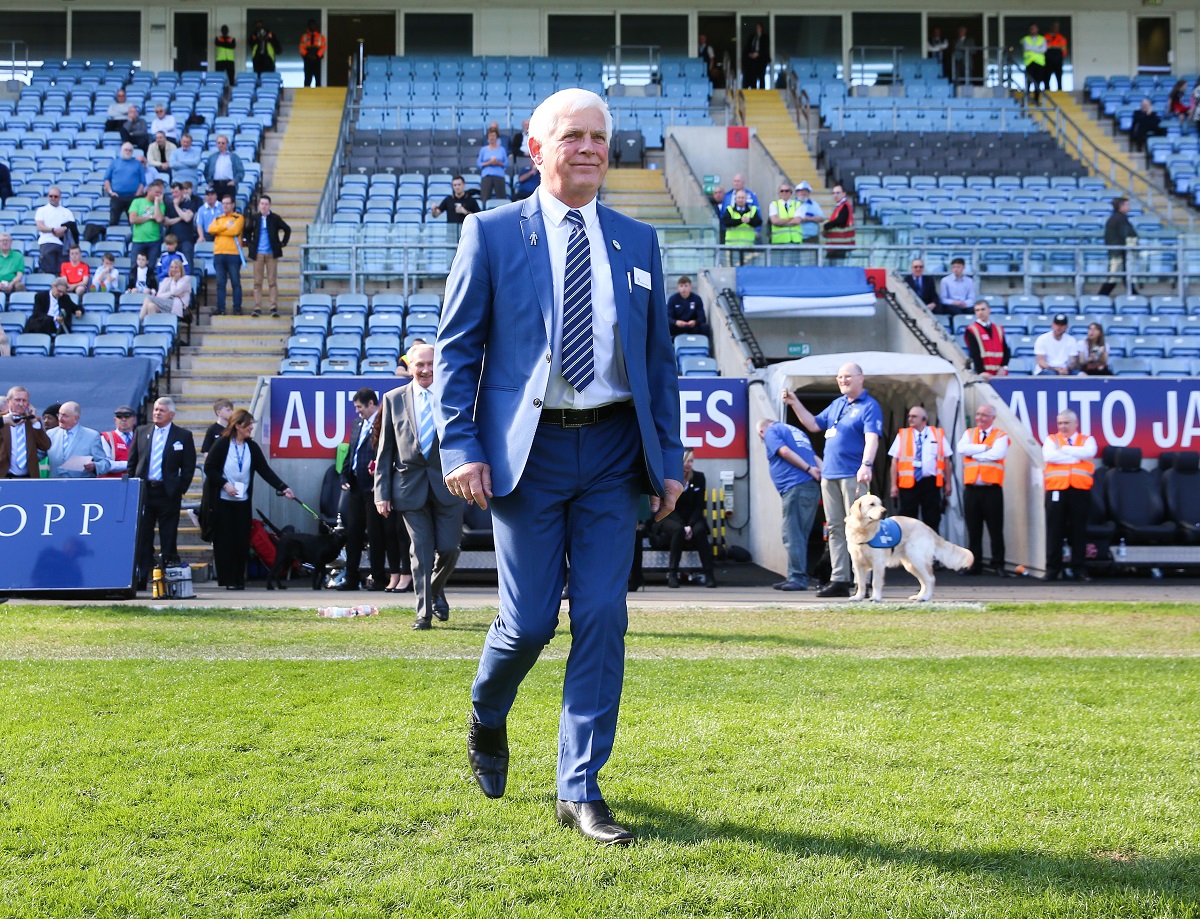