With the Sky Blues back at home on Sunday, Coventry City fans can enjoy the pre-match build up at the Sky Blue Tavern or the fan zone at Dhillon’s Brewery.

The Sky Blue Tavern is located at Hertford Place, near Junction 7 of Coventry Ring Road. 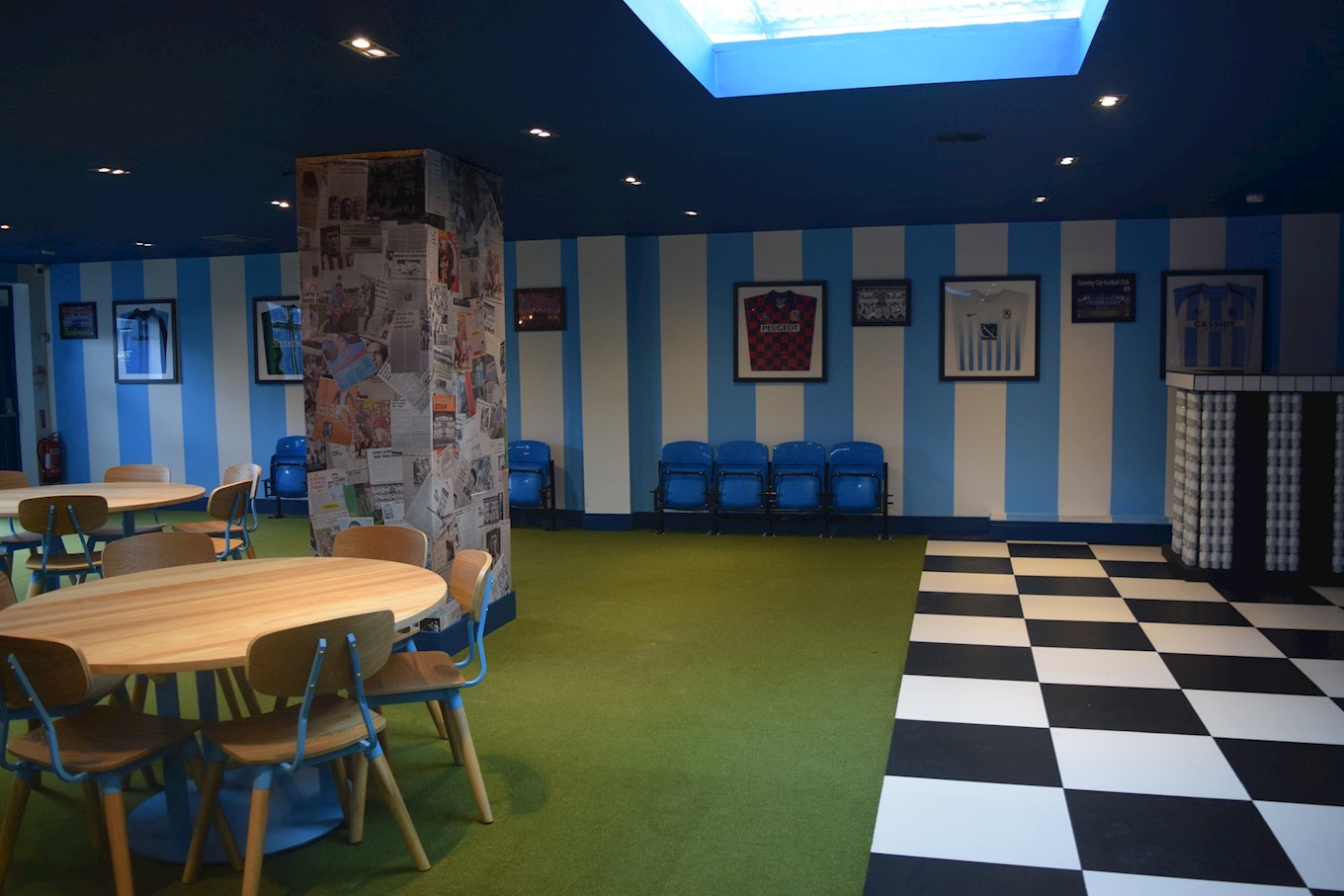 The Tavern has a Sky Blues theme, with historic images and memorabilia throughout the two-story building, and is the place to go for Sky Blues supporters and the people of Coventry through the week and on matchdays too.

It will be open from 11am on Sunday ahead of our game against Rotherham United – to book your place visit www.skybluetavern.com or walk ins are welcome.
New for this season, there is a new Indian food menu at the Tavern!

Fans can also take advantage of the branded Sky Blue Tavern shuttle bus, taking you from the Tavern to Dhillon’s Brewery. 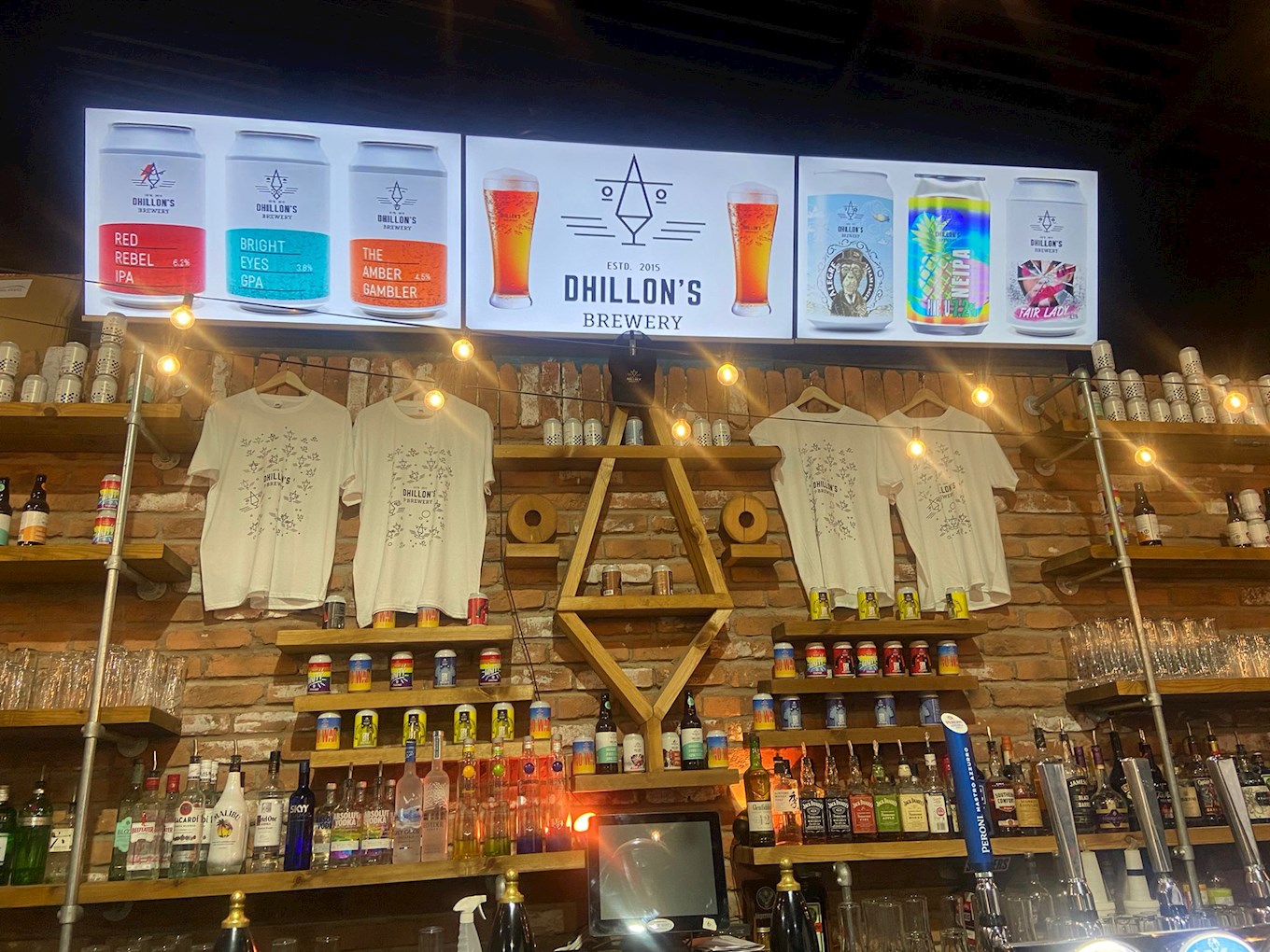 The official fan zone at Dhillon’s Brewery will be open from 11am at Unit 14A Hales Industrial Estate, Rowley’s Green Lane (CB6 6AT) – a short walk from the Coventry Building Society Arena.

Make sure you head to either the Sky Blue Tavern or Dhillon’s Brewery (or both!) this weekend!

Both venues will also be open post-match for Sky Blues fans too. 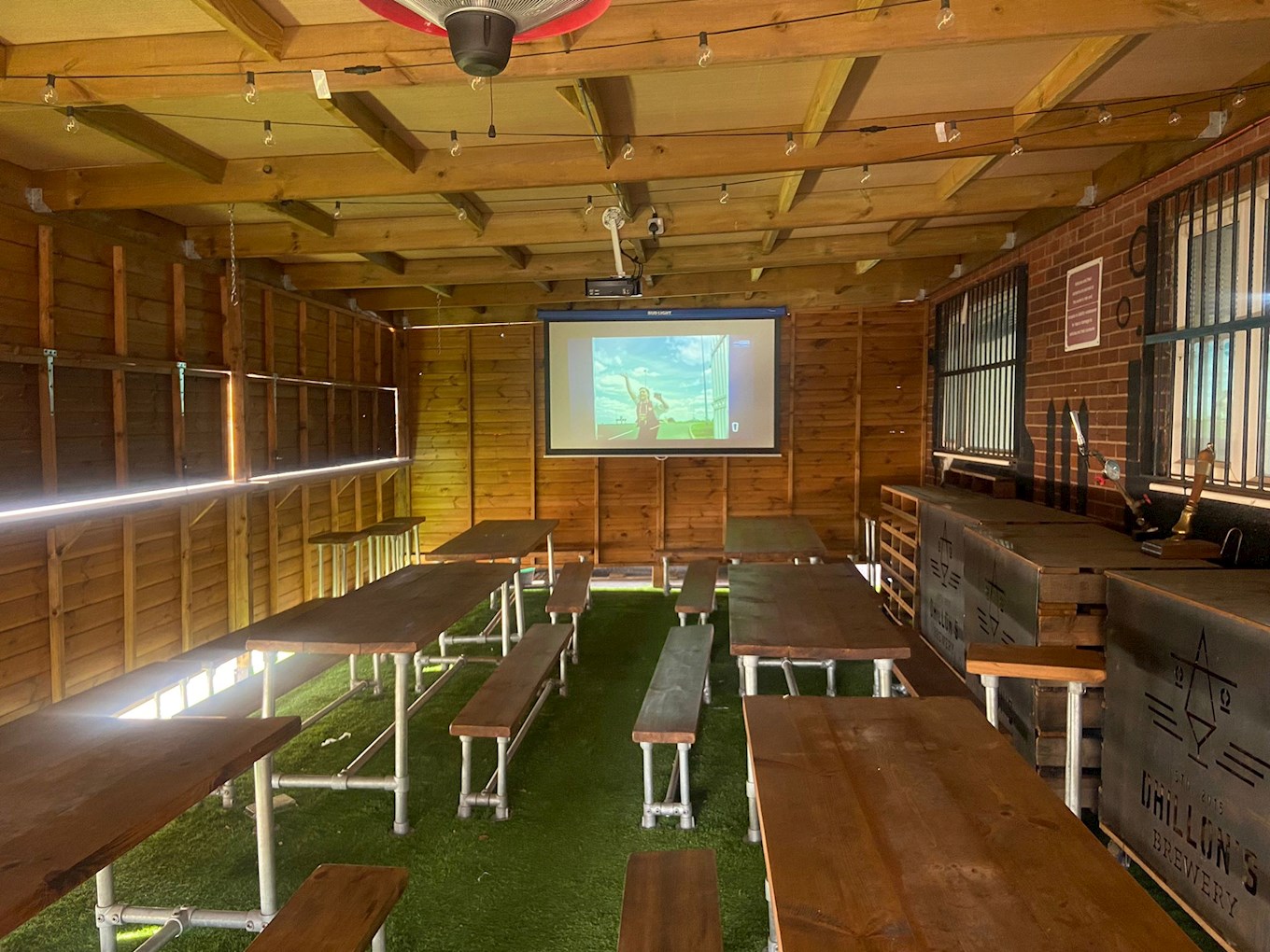 Sky Blues fans are reminded that any supporter bans from games at the Coventry Building Society Arena apply at the Sky Blue Tavern and Dhillon’s Brewery, while any supporter banned from the Sky Blue Tavern or Dhillon’s Brewery will have the same ban enforced on matchdays at the Coventry Building Society Arena. 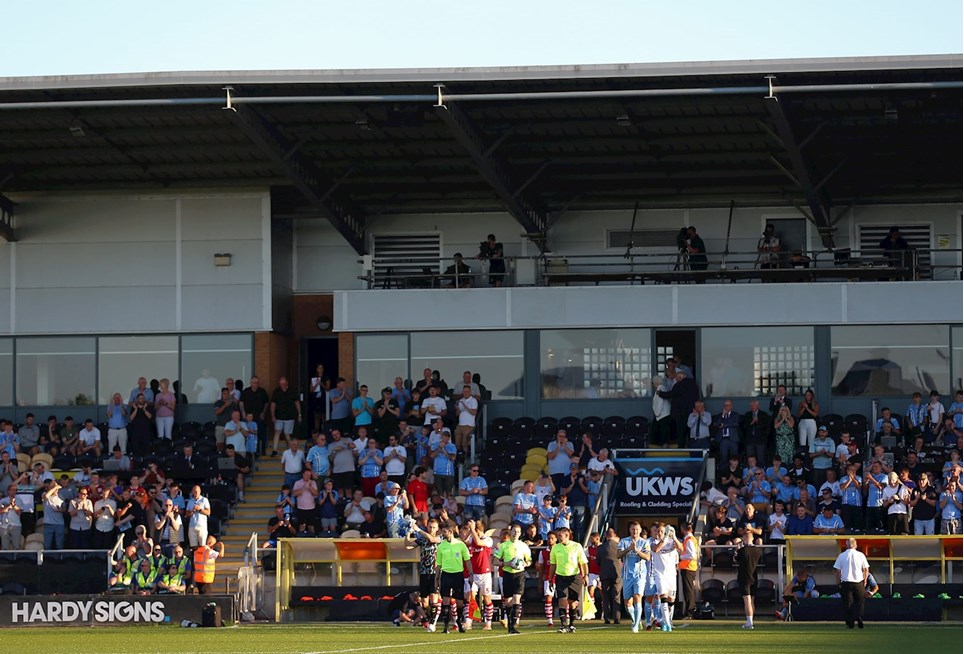 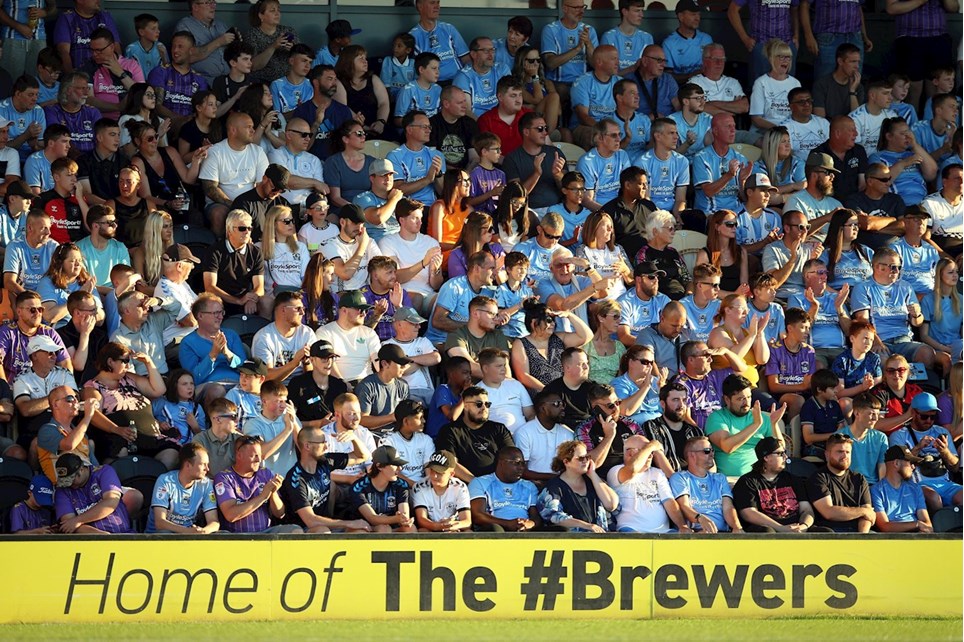 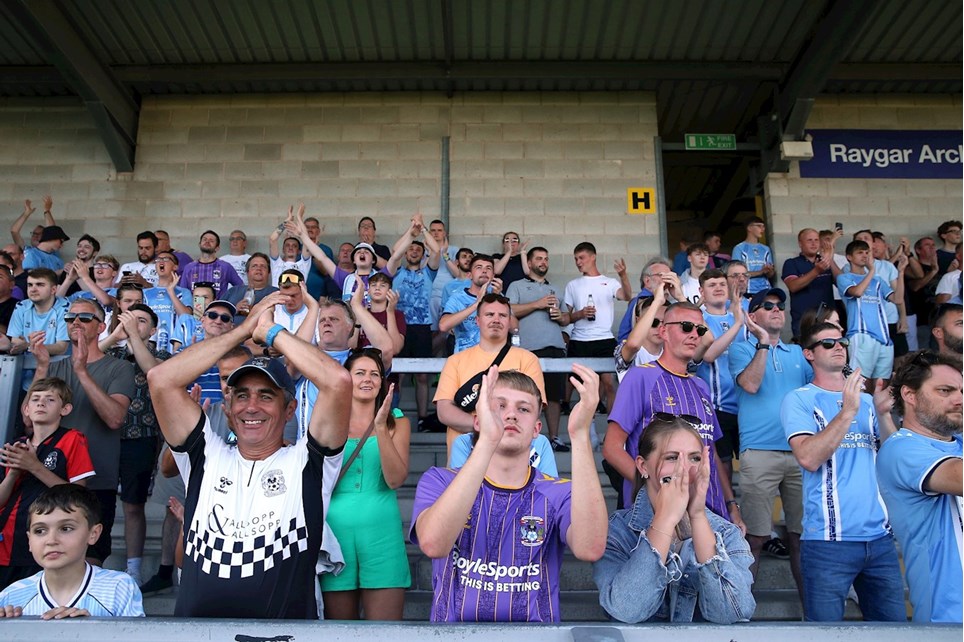