Chief Executive Dave Boddy has provided the following Club Update to fans ahead of the Rotherham United and Bristol City home fixtures and the hosting of the Commonwealth Games at the Arena:

With the Coventry Building Society Arena hosting the Commonwealth Games, with Rugby 7’s, Judo and Wrestling taking place, this will not be a usual start to the season for us.

It is great for the City and the Arena to be hosting events at the Commonwealth Games, but the knock on effect for us at the Football Club is significant for our first two home games.

We ask that fans bear with us, as a number of our usual matchday arrangements will be affected and we have not had opportunity to get in the stadium to prepare as we normally would have due to the events taking place and the Arena being in a security ‘lockdown’.

The Club Shop and Ticket Office were closed last weekend, and was able to re-open on 1st August to supporters – however parking restrictions in place on-site will mean that any supporters visiting here will continue to need to park at Arena Shopping Park and there remains security checks currently.

Signage for the Club Shop and Ticket Office has had to be removed, so any fans visiting here need to mindful of this. Other club crests and branding around the Arena have also been covered up, and this will be the case for our first two games, though us and our partners will work to get things back to normal as soon as possible.

Parking on matchday will also be affected versus Rotherham and Bristol City, both for fans and also players etc. Car Park B will be out of use completely as this is being used as a warm-up area, while Car Park A will also be closed for the Rotherham game. Fans can see more details here.

Hospitality lounges and other areas inside and outside the stadium will still have much Commonwealth Games branding in place which we are not able to remove for the matches, as well as security fences etc being in place that would not normally be there.

We thank fans for their understanding on this – the Commonwealth Games arrangements are beyond the control of the Football Club and we, and the Arena, will be working hard to make these matchdays as normal as possible for our supporters in these circumstances. 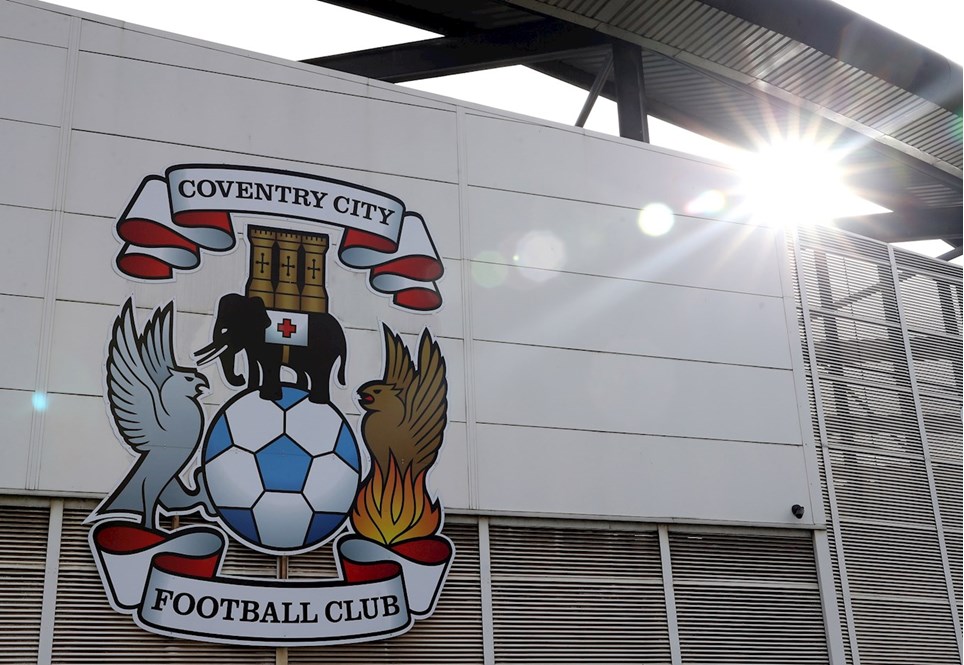 
Supporters are now able to apply for ticket/hospitality refunds for the postponed games against Rotherham United and Wigan Athletic.