With a bumper home crowd expected at the Coventry Building Society Arena this afternoon as we face AFC Bournemouth, Sky Blues fans are being urged to arrive early.

Queues formed at the Ticket Office early this morning, and fans who are collecting tickets today are advised to do so as early as possible.

Tickets are available to buy at the Ticket Office now, but fans are encouraged to take advantage of Cash Turnstiles too – these open at 1:30pm in the North East corner of the stadium, with 1,200 tickets set aside for selling on the gate.

Tickets have been removed from sale online, with all ticket sales now at the stadium.

Currently 22,000 tickets have been sold.

Ticket Information can be seen here.

With Bank Holiday traffic and transport, fans are encouraged to leave early and plan their journey to the Coventry Building Society Arena.

Fans are also encouraged to have tickets and print at home tickets etc ready as they arrive at turnstiles to help speed up entry.

“Following the win over Birmingham City, there has been a real upsurge in demand and sales for today’s game over the weekend.

“We are urging supporters to arrive at the stadium earlier than they normally would in anticipation of the bigger than usual attendance.

“It’s going to be a really good crowd with a great atmosphere on a sunny Bank Holiday, and we can’t wait to see the Sky Blue Army out in force this afternoon backing Mark Robins and the team.” 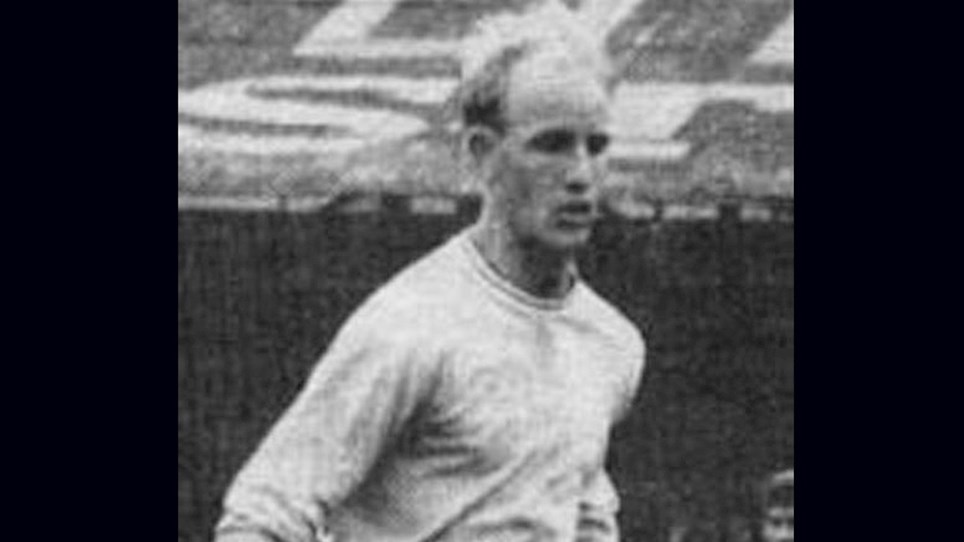 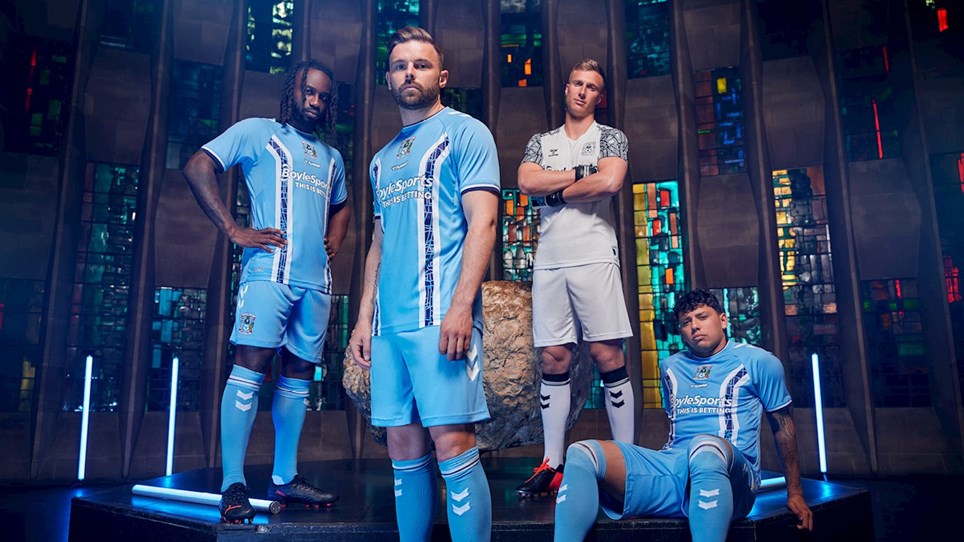