Viktor Gyökeres' fifth goal of the season secured the Sky Blues a point at the Den this afternoon in the Sky Bet Championship.

City began the match in the sunny South London on the front foot with Viktor Gyökeres worked an opening and gave Lions’ ‘keeper Bartosz Bialkowski his first work of the afternoon.

Then Millwall forward Tom Bradshaw thought he found himself one on one with Simon Moore however Kyle McFadzean came sliding in to block his shot before Todd Kane, on his full debut for the Sky Blues, cleared away.

But nine minutes in it would be the man in the form to put City ahead as Viktor Gyökeres scored in his third successive game!

He collected the ball in the middle of the park before finding Dom Hyam out wide, the defender returned the pass to the Swede who escaped his marker to fire his effort into the far corner!

The home side’s response saw Lions’ forward Matt Smith played in but before he could get his shot away Hyam slid in with a perfectly timed tackle to win back possession.

However, the home side drew level when Jed Wallace’s cross from the right was met by George Saville, with the midfielder fortunate his effort took a big deflection off Kane to beat Moore.

City went back in search of the lead as Gyökeres found Kane out wide, who crossed to the back post for Callum O’Hare, but he couldn’t quite direct his header on target.

In an end to end half Murray Wallace played in Scott Malone who fired the ball at Moore but the City stopper had a firm hand level to it before the visitors went up the other end with the energetic Gyökeres playing a ball across the box which Kane could only put wide.

City went close minutes later when Ben Sheaf passed to Matty Godden who played in his strike partner, but Gyökeres couldn’t quite bend his shot into the far post.

The home side thought they would enter the break ahead, but Bradshaw’s effort was ruled out for offside with the half ending with Bialkowski saving Gyökeres shot with Kane hitting the follow up over.

The first chance after the interval fell City’s way when a neat passing move was ended when O’Hare’s well-timed ball found Godden however Bialkowski was equal to his effort.

Moore was called into action when a cross into the box was met by Bradshaw with Moore’s diving save turning the striker’s header round for a corner.

The second half was proving to be a tight affair, but City began to get the upper hand when O’Hare managed to get a shot away in the 65th minute after Gyökeres cut a cross back from the byline for the midfielder, but his effort went wide.

The next opportunity came through Ben Sheaf who managed to escape his man but fired his shot over from the edge of the box.

The Sky Blues back line was showing no cracks with the home side resorting to shots from range with Wallace’s effort from 30 yards out flying over the bar before Saville fired a tame shot at Moore.

Sheaf then crossed into the box but Gyökeres’ effort towards goal was cleared at the back post for a corner.

City Substitute Tyler Walker was the next to have a go, but he mishit Gyökeres’ cross into the ground with the Sky Blues having to settle for a point in SE16. 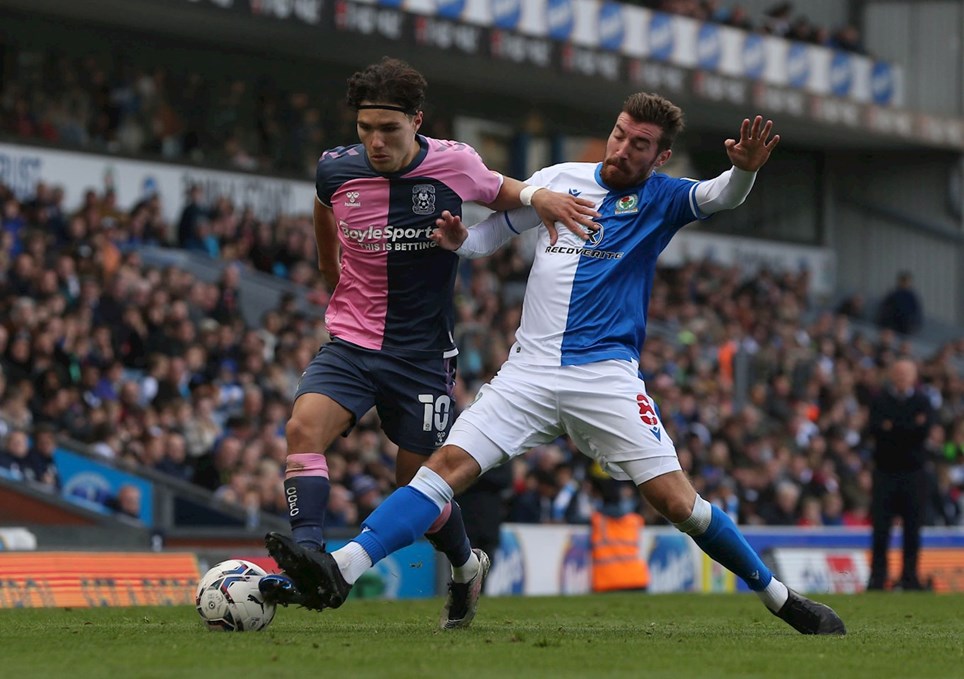 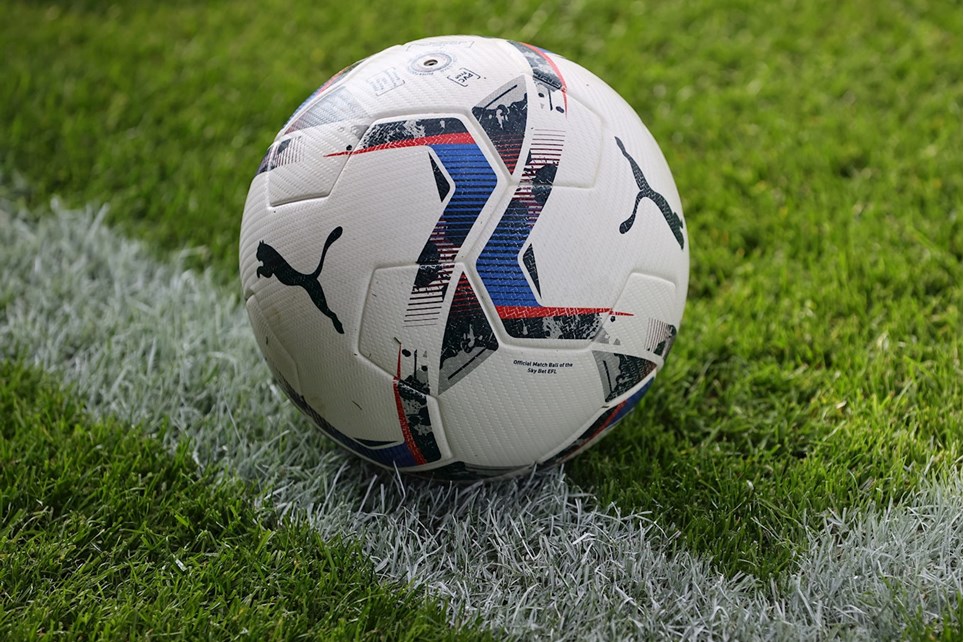 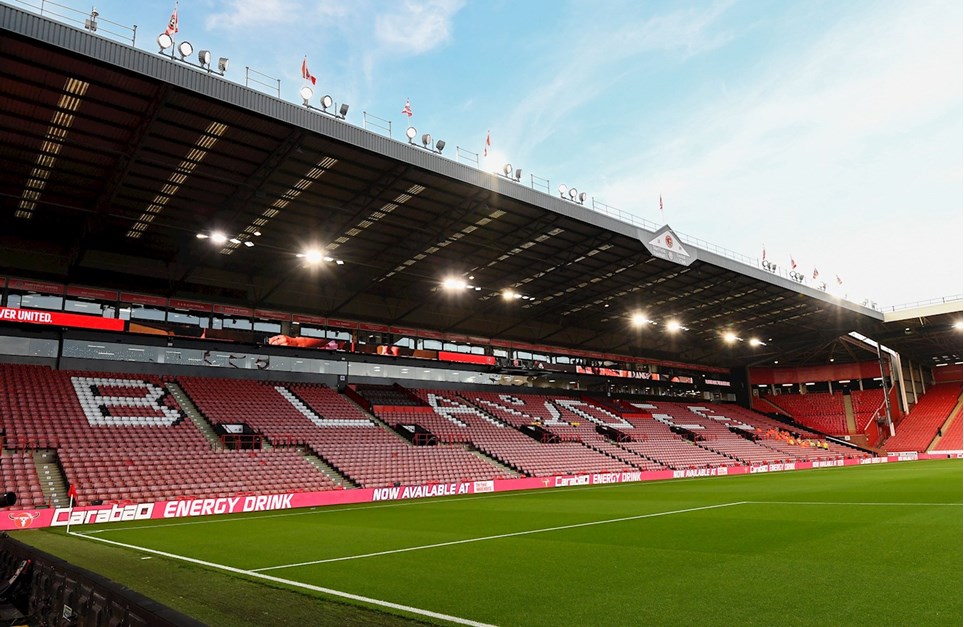 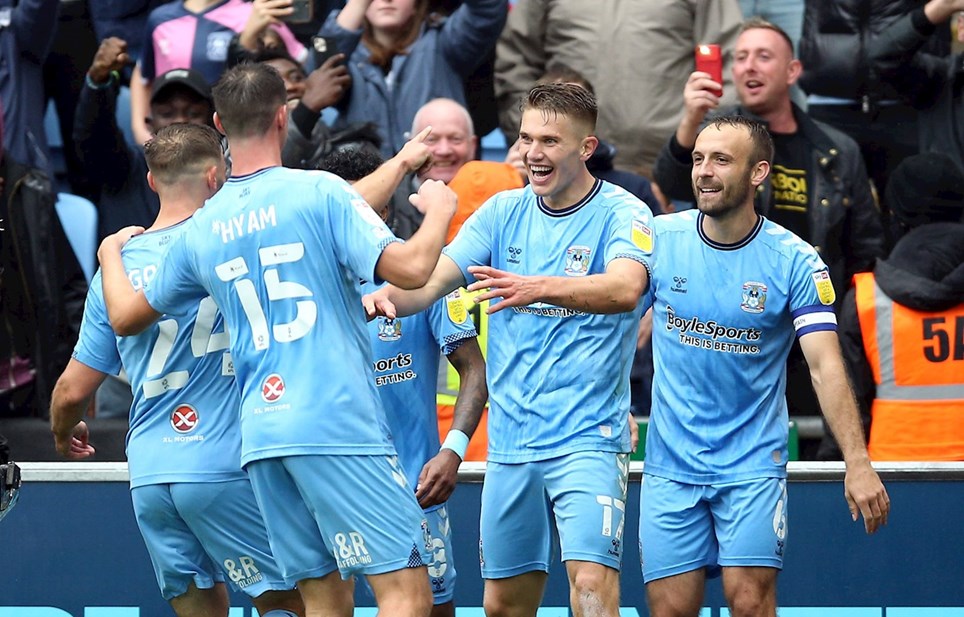