The Sky Blues U23s travel to West London today to face Queens Park Rangers in the Professional Development League, with kick off scheduled for 1:00pm. Here’s everything you need to know about our opponents.

The U23s continued their fine start to the Professional Development League with a 4-1 win over Millwall last Monday at the Alan Higgs Centre to secure a third successive league victory.

City began the game brightly with Fabio Tavares having a shot saved and Jordan Shipley firing just wide in the opening minutes.

The Sky Blues dominated the first half, and The Lions had their ‘keeper Joe Wright to thank that they went into half time level after he denied Liam Kelly from 25 yards out.

And in the opening minute of the second half City were rewarded when the lively Josh Reid crossed to Julien Dacosta to tap home!

Dacosta then cut a cross back to Tavares with the striker shooting past Wright to double the lead.

Cian Tyler made two good saves to maintain the two goal cushion before substitute Marco Rus’s through ball found Tavares to pass the ball into the net for his second of the game.

The visitors got one back when Alfie Allen ended a goal mouth scramble from a corner but Rus rounded off the game with a brilliant run from the half way line before cutting inside and firing across goal to put the game to bed!

QPR finished eighth, out of nine teams, in the 2020/21 Southern Section of the Professional Development League, and coincidentally currently find themselves in the same position.

The Hoops began this campaign with a 4-3 home victory over Hull City however go into the match with the Sky Blues on the back of four successive losses after last week’s 3-1 defeat to Crewe Alexandra.

The home side had started the game the better however the Rs took the lead in Cheshire from a corner as Deon Woodman headed past Dave Richards in the Alex goal after 26 minutes.

Just before half time Hoops due Joseph Ajose and Brandon Ariero combined well before the latter got his shot away but Richards ensured the score remained 0-1.

The Railwayman got back on track in the 67th minute when Billy Sass-Davies headed in a Callum Ainley free kick to level the game before Callum McFadzean found the head of Ainley to put Crewe 2-1 up.

Rangers then conceded a third when Oli Finney’s cross beat the Hoops back line to find Max Woodcock at the back post and finish off the contest.

The two sides last met in was in April 2021 when the Sky Blues came from behind to win 4-1 in London against the Rs.

The Hoops took the lead in the 19th minute after Shiloh Remy’s stunning strike broke the deadlock.

City couldn’t find an equaliser in the first half and had to wait until the 70th minute to get back on level terms when Fabio Tavares picked out Wesley Jobello before David Bremang turned the game in the Sky Blues favour after finishing off Jonny Ngandu’s cross.

The duo combined again on 83 minutes to play as Ngandu extended the visitors lead with Aaron Evans-Harriott rounding off the victory two minutes making the most of a goal mouth scramble to seal a convincing win for the young Sky Blues in the capital. 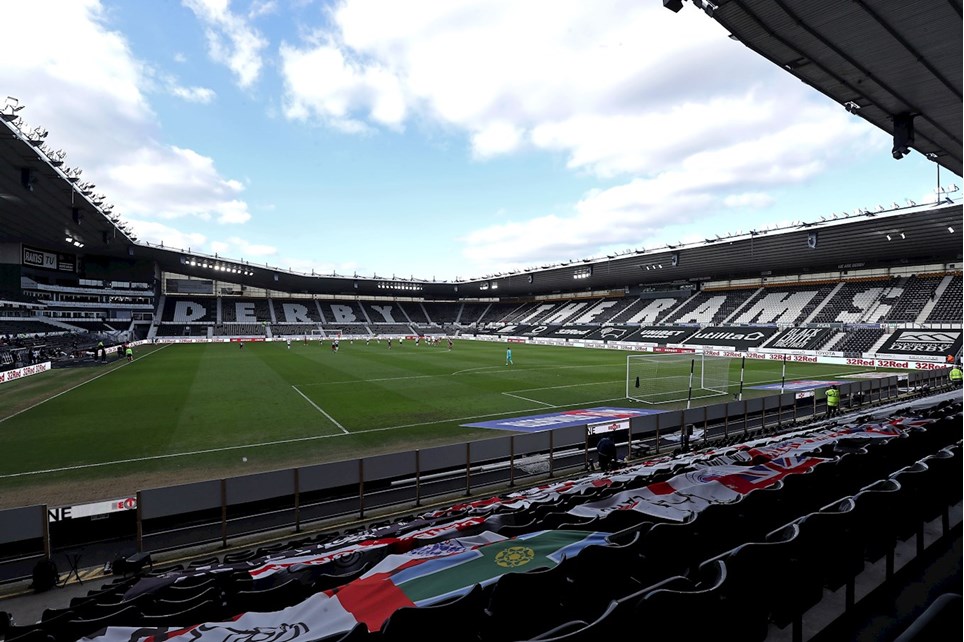 
The Sky Blues return to familiar surroundings this Saturday after their two away trips, when they play Derby County at the Coventry Building Society Arena in the Sky Bet Championship. Here’s...


The Sky Blues face their second trip to Lancashire in the space of five days when they play Preston North End at Deepdale on Wednesday evening in the Sky Bet Championship. Here’s everything you need... 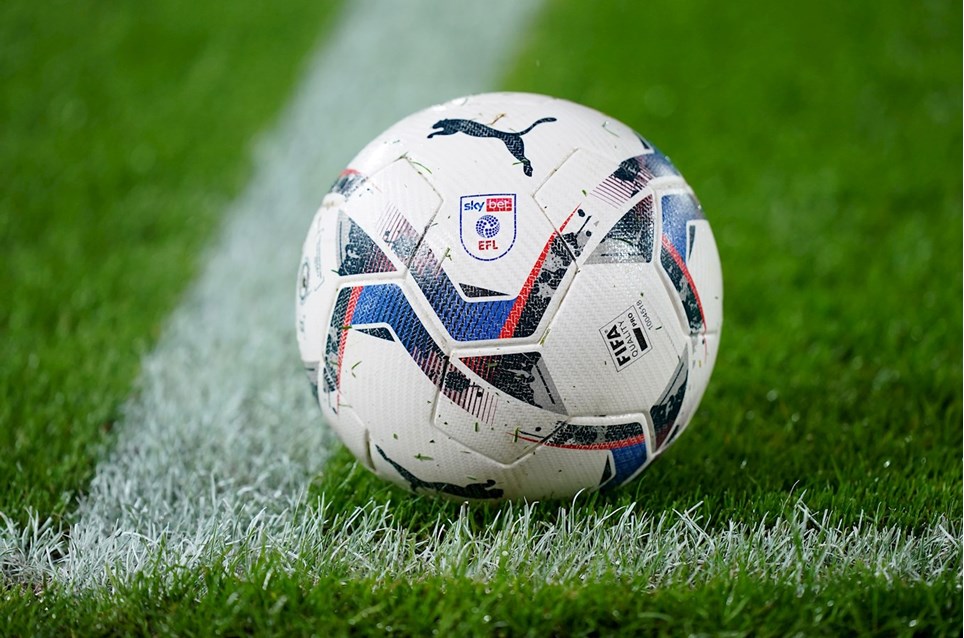 
The Sky Blues U23s host Wigan Athletic at the Alan Higgs Centre this afternoon, with kick off scheduled for 1:00pm. Here’s everything you need to know about our opponents. 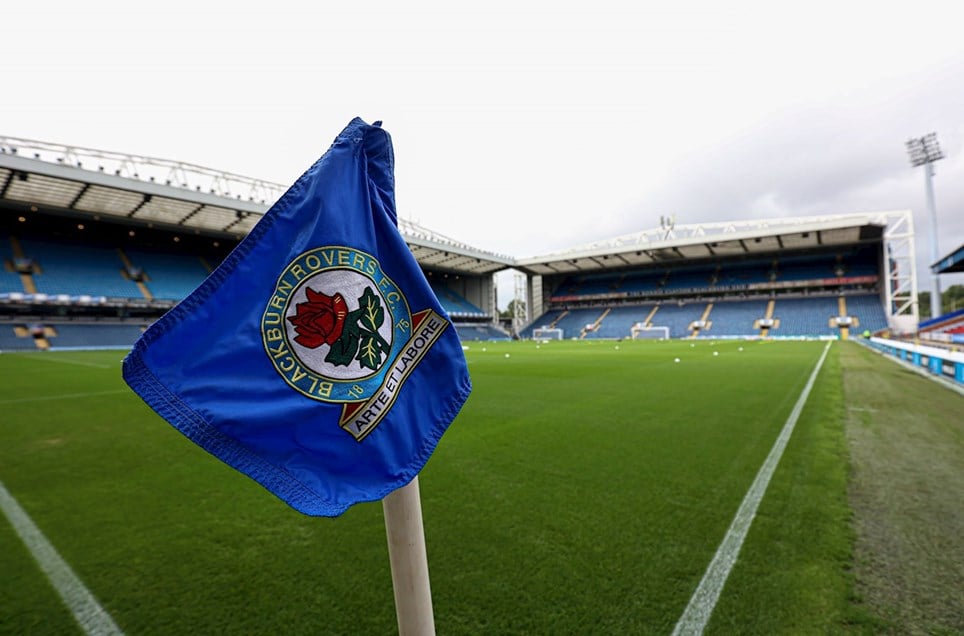