The Sky Blues travel to Luton for their next game in the Sky Bet Championship. Here's everything you need to know about the fixture. 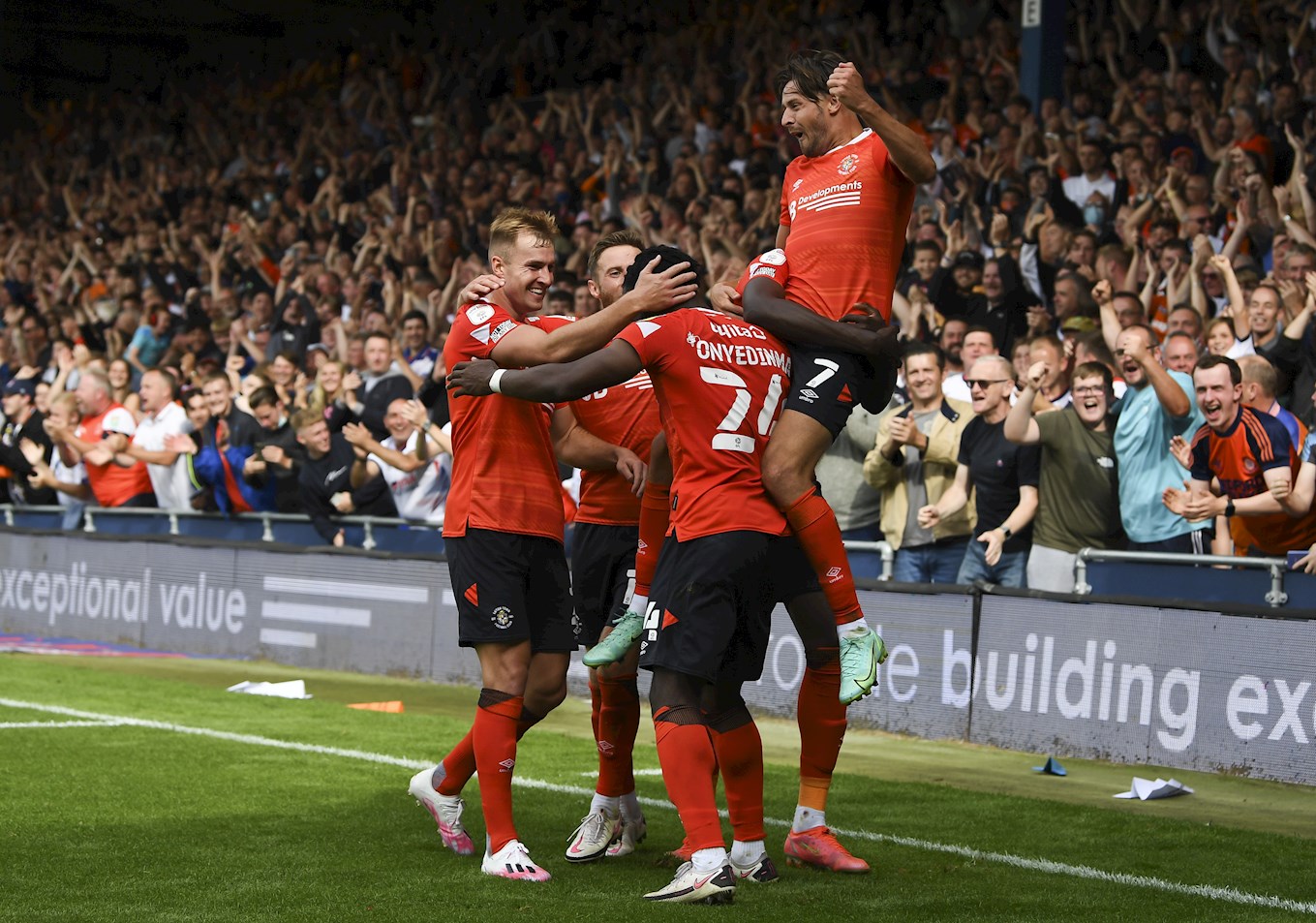 Luton find themselves 16th in the Championship table after nine games.

Following a 12-year absence from the Championship, the Hatters returned to the division after a League One title-winning season in 2018-19. In the two seasons since their return, Luton have finished in 19th and 12th, and are now looking to consolidate their position in the division.

Summer singings include former Arsenal and West Ham players Henri Lansbury and Reece Burke, added to the squad by manager Nathan Jones to strengthen the side, whilst notable departures include forward James Collins, who joined fellow Championship outfit Cardiff on a free transfer.

The Hatters have won two of their nine matches, so far this season, drawing four, and losing their remaining three.

Luke Berry and Elijah Adebayo lead the goal-scoring charts for Luton, tied at three a piece in the opening exchanges of the season. 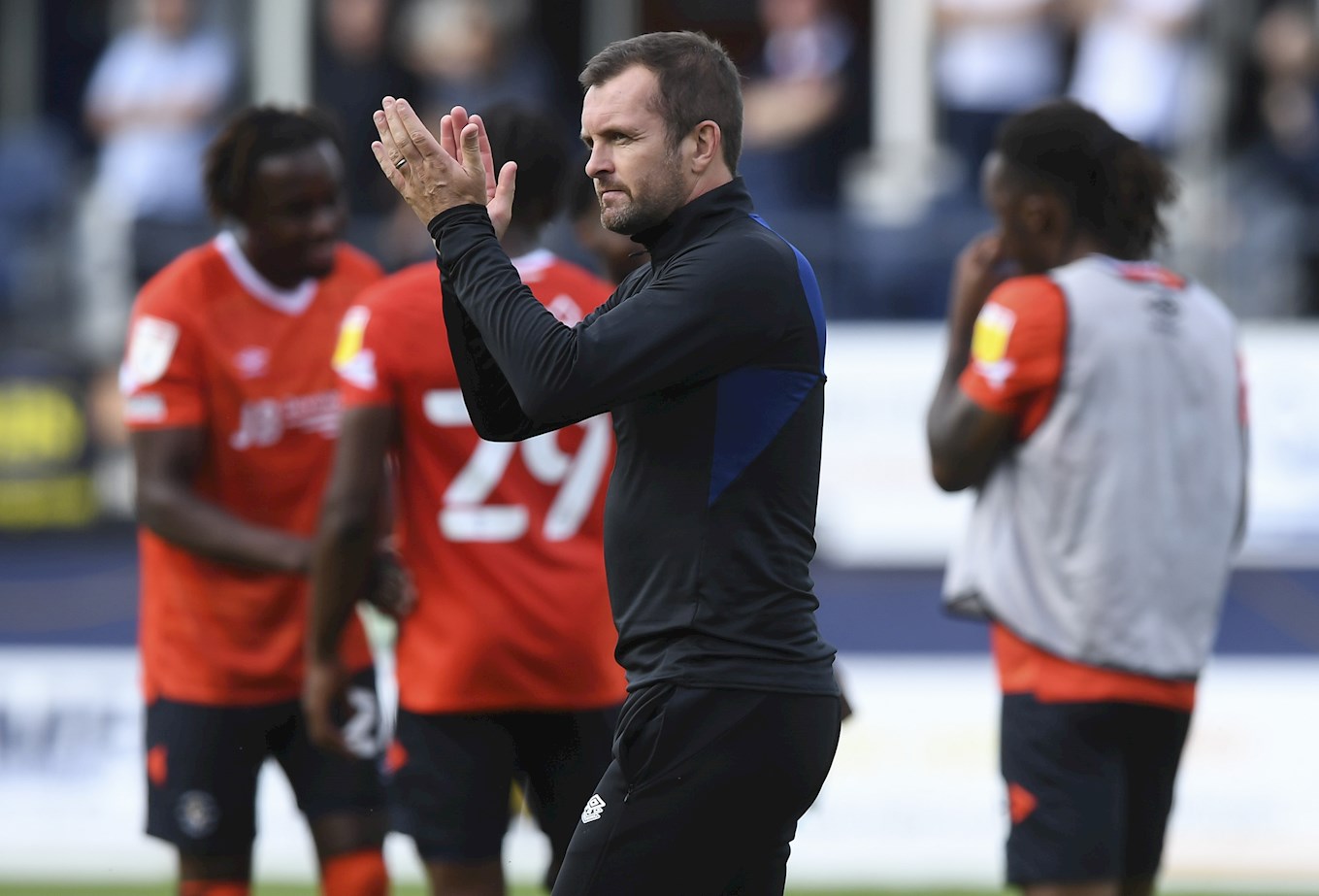 Nathan Jones ended his 21-year playing career playing for Yeovil Town, where he spent a large portion of his career, having also turned out for Brighton and Hove Albion, Southend United, and Luton, before moving into management.

After a spell as Brighton caretaker manager, Jones rejoined Luton, this time as manager, where he spent three seasons. In half a season with the Hatters, Jones guided his side to an 11th place finish, and made a series of wholesale changes the following summer, releasing 12 players, in an attempt to revamp the League Two sides.

Across the following two seasons, Jones guided Luton to 4th and 2nd place finishes, the latter handing the club promotion to League One, and lead the Hatters to second place midway through the 2018-2019 campaign, continuing their upwards trajectory.

In January 2019, following the sacking of Gary Rowett, Jones was linked to the vacant Stoke City job and was granted permission to speak to the Potters by Luton, where he then took over, leaving Luton with the highest Football League points per game ratio of any manger in their history.

The move to Stoke proved to be a struggle for Jones, where he earned two wins in his first 14 matches before being sacked in November 2019, just short of a year after departing Luton.

On May 28th 2020, Jones was reappointed as Luton Town manager, almost 18 months after leaving initially, guiding his side to safety, despite languishing in 23rd place when he took over.

The following season, Jones went on to successfully guide Luton to a 12th place finish, leading him on into the current campaign. 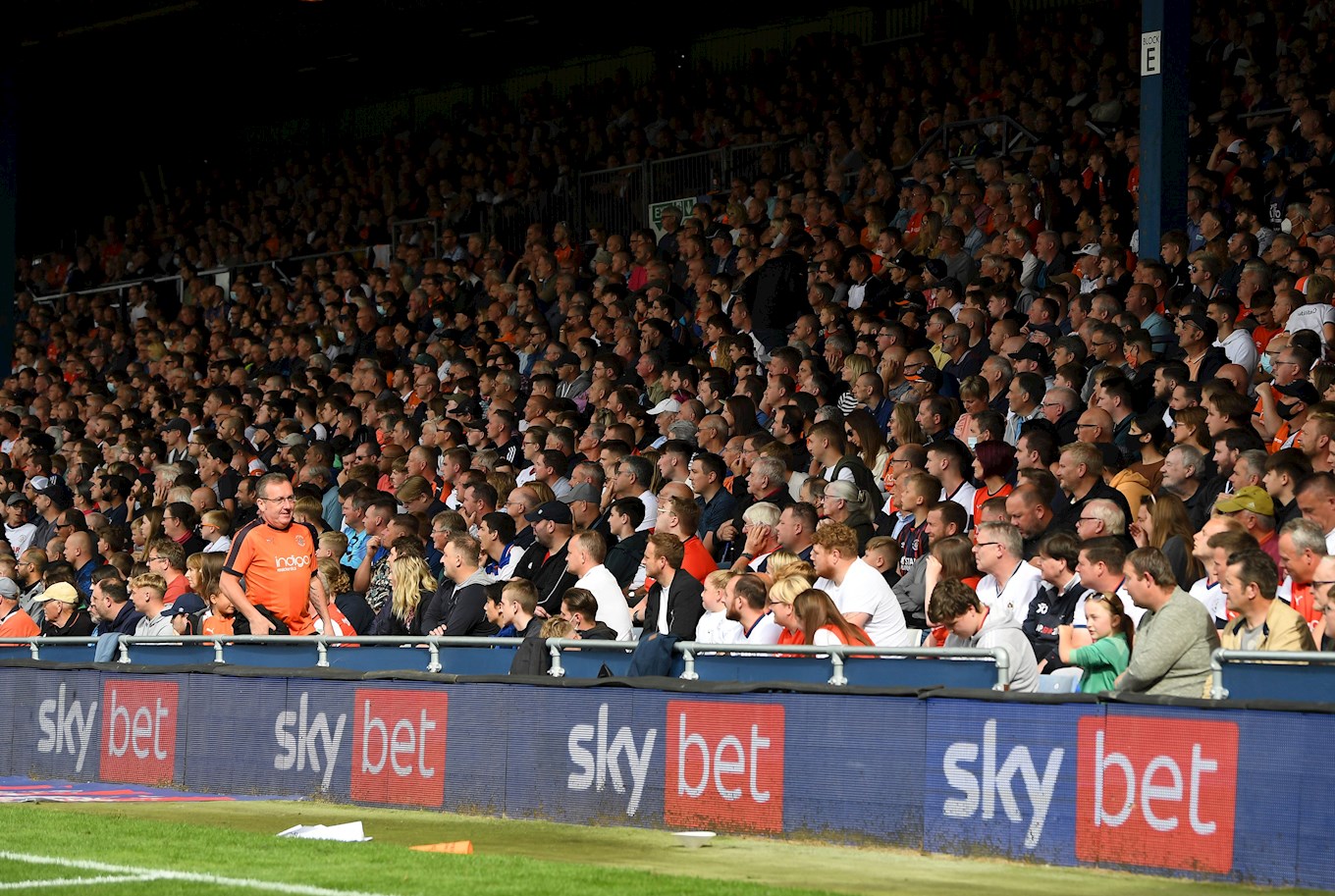 The two sides last met in March 2021 with the Sky Blues falling to a 2-0 defeat at Kenilworth Road.

James Bree opened the scoring with a volley on the 23rd-minute mark, before Kyle McFadzean was dismissed before half-time for handling the ball on the line.

Elijah Adebayo stepped up for the following penalty and converted, to seal all three points for the Hatters. 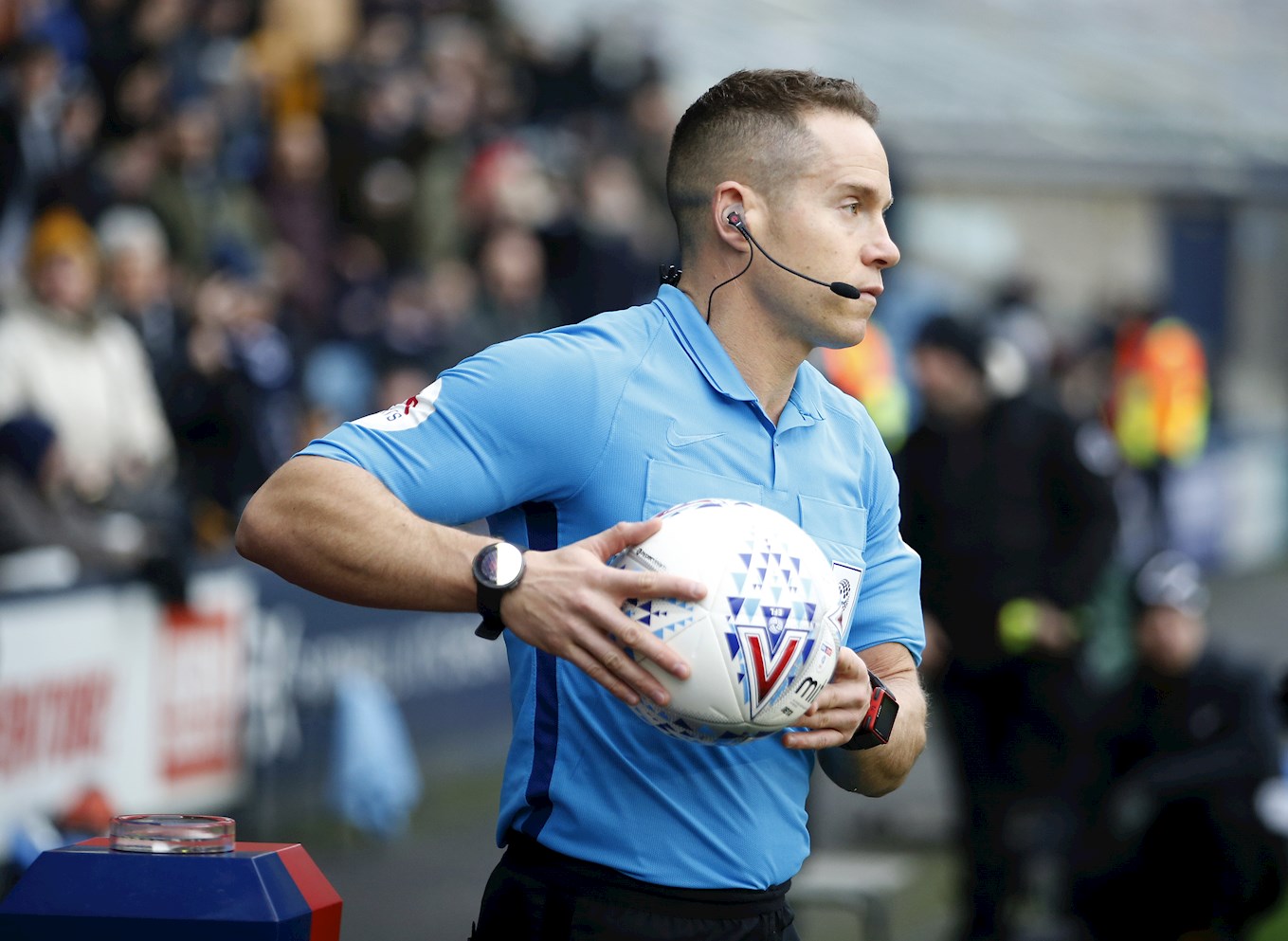 Stephen Martin will be the man in the middle for Wednesday's fixture, taking charge of his ninth game of the 2021/22 campaign.

Martin has previously overseen nine Sky Blues matches, with this being his first of this season.

Sky Blues supporters have snapped up the full allocation of 1,032 tickets- there will be no availability on the day.