We are giving supporters the opportunity to become the owner of Max Biamou’s match-worn Championship Club Membership (CCM) shirt.

Biamou's shirt was previously made available for auction back in June 2021, however, as the highest bidder failed to make payment, we are now relisting the Championship Club Memmbership shirt once again!

The former striker wore the shirt during City’s 2-0 win over Brentford at St Andrew’s back in February of this year.

Max played 61 minutes during the clash against Brentford, helping the Sky Blues to a valuable three points. 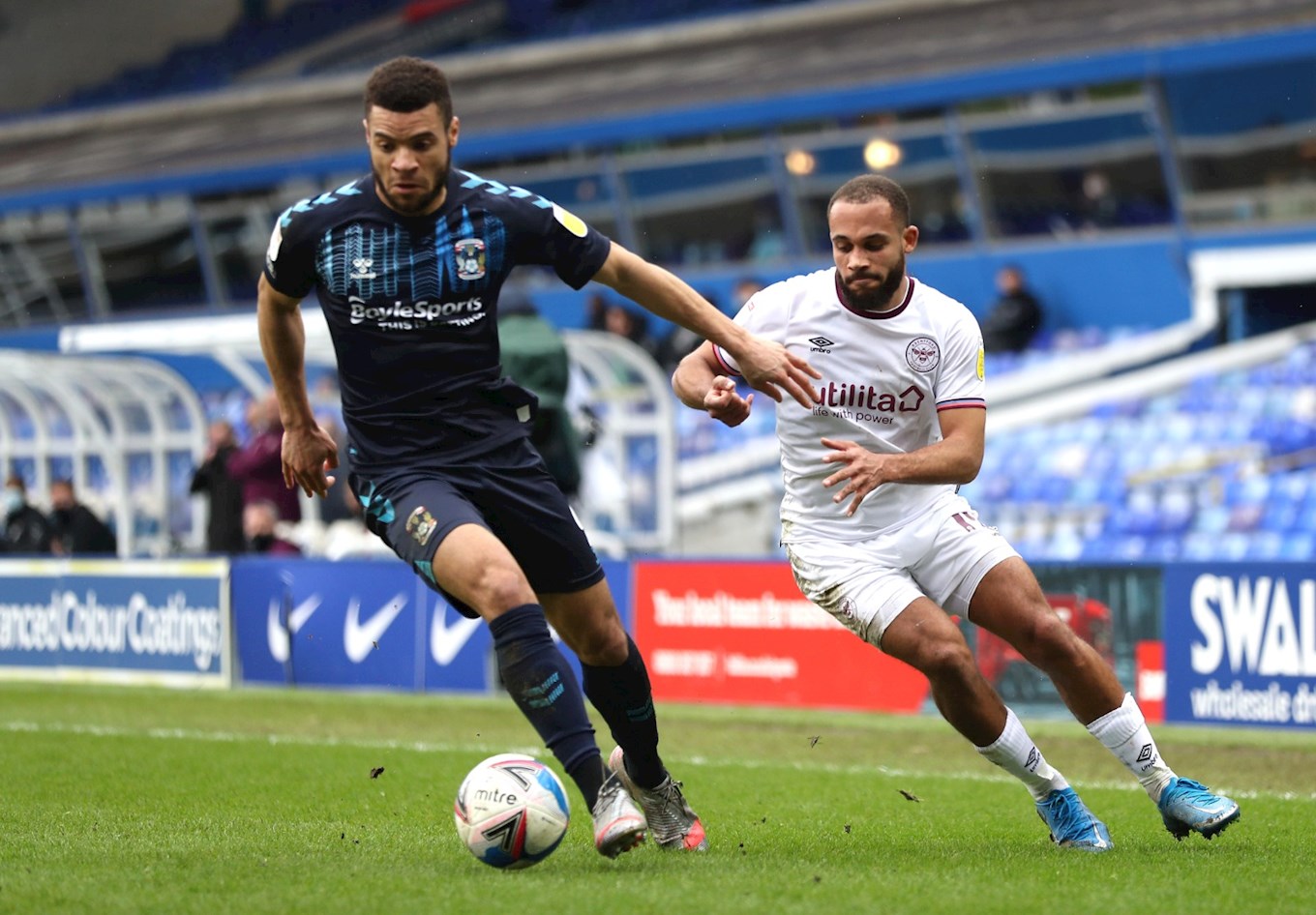 With only a limited amount of CCM shirts created, this unique opportunity allows supporters to get their hands on an amazing piece of Sky Blues memorabilia, which is signed front and back by the striker.

The shirt will be live on the club’s official eBay account for the next seven days, with bidding starting at £1 and the highest bidder walking away with the shirt.