Coventry City are delighted to announce that the Sky Blues’ game against Fulham will be this year’s Jimmy Hill Day.

Normally the match takes place on the home game closest to the date that the legendary Sky Blues manager and chairman passed away on 19th December 2015, however it has this year been moved to City’s fixture against Fulham on Saturday 2nd October, with kick-off at 12:30pm on Sky Sports at the Coventry Building Society Arena as the two Clubs most closely associated with Hill meet.

£1 from every match ticket sold* for the game will be donated by Coventry City to the Jimmy Hill Legacy Fund, a fundraising initiative in order to provide opportunities to improve the quality of life for those who need it most. To buy tickets now, visit eticketing.co.uk/CCFC

There will also be a bucket collection in aid of the Jimmy Hill Legacy Fund.

The legacy fund, which is administered by Sky Blues in the Community, helps support projects for children, young people and adults with disabilities, provide opportunities for young people, support the Sky Blues Family Zone and provide vital funds through grants to various groups and organisations.

Members of Jimmy Hill’s family will also be attending the game as guests of Coventry City.

There will also be special content in the matchday programme and on the scoreboard.

Jimmy played 297 games for Fulham from 1952 until June 1961 when he retired from playing – November 1961 would see him become Coventry City manager. He would stay at Highfield Road for 6 years, leading the Sky Blue Revolution as the Club moved from the Third Division up to the top flight of English football. 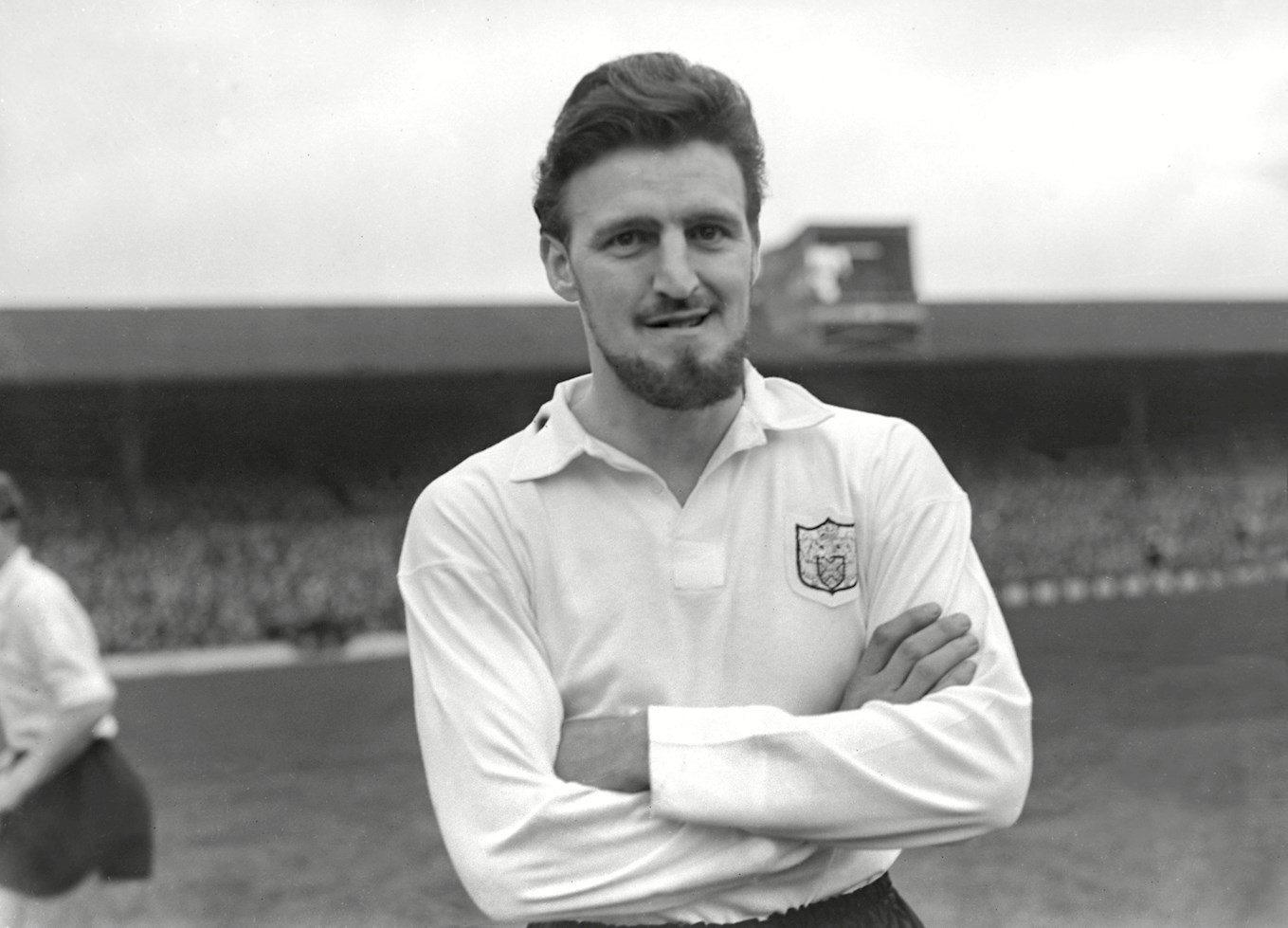 After moving into TV, he returned to Highfield Road in 1975 as Managing Director and then Chairman, leaving in 1983. After a brief spell as director with Charlton, Hill became Fulham chairman in 1987 and remained at Craven Cottage in the role until 1997.

In 2012, the statue of Jimmy Hill was unveiled at the Coventry Building Society Arena – the last public appearance of ‘JH’ before he sadly passed away.

“We are delighted to announce details of this year’s Jimmy Hill Day.

“With the two sides most closely associated with Jimmy facing each other in the league for the first time since the 1967/68 season, it seemed appropriate to hold the Day at this game.

“Through us donating a pound from each ticket sold to the Legacy and other fundraising too, we hope to raise vital funds to continue the work of the Legacy Fund in Jimmy’s name and to celebrate his huge impact too.”

“I am delighted that the Fulham game will be the Jimmy Hill Day and that the Football Club is making this superb gesture in donating £1 from every ticket sold for the game.

“It underlines the Club’s thoughts for the past and its heritage, and it enables the Jimmy Hill Legacy Fund to do good things locally in the name of ‘JH’.

“We will be doing our best to get other funding elsewhere from donations and organisations too so that we can help even more sports clubs, organisations and people in Coventry and Warwickshire.

“I hope that all supporters get behind the Legacy Fund and the Jimmy Hill Day, as we celebrate the impact Jimmy had on us all at a game between two clubs that were so close to his heart.”

Fans can donate now to the Jimmy Hill Legacy Fund by clicking here.