Mark Robins spoke to the media on Thursday morning ahead of tomorrow’s clash with Peterborough United at the Coventry Building Society Arena.

The Sky Blues take on Posh at 7.45pm on Friday evening, and Robins spoke of his desire to continue turning City’s strong performances into results after a well-earned point on the road last weekend.

“I think in the away games we’ve played pretty well and hopefully we can turn those performances into more points.” Robins said.

“It’s about our performance and our ability to cope with an opposition that come and try and make it very, very difficult for you but also have a really good attacking threat.

“We need to be mindful of that, as we always are, and go into the game with the confidence of the performances so far and really concentrate on that."

The Sky Blues boss expects Darren Ferguson’s side to provide a “tough game” for his side as they look to get their first win away from home this season after the 3-0 win over Birmingham City last Saturday.

“I think generally Darren’s teams are exciting, high scoring teams and obviously that has been born out in the results whilst he’s been at Peterborough. He’s been there on a number of occasions and has always had good success there so it’s a tough game there is no doubt about that.

“On paper, on pitch, in reality it is a tough game. We know that, we are preparing as best we can do for it, it’s a normal preparation week other than it is a day earlier and it’s a game we are really looking forward to."

Despite City’s strong start to the season, Robins is keeping his feet firmly on the ground and preferred to speak of his desire to entertain the supporters rather than the Sky Blues’ current league position.

“All of that (entertaining football and results) is important, we’ve got to try entertain the people that pay good money to come and watch. Results on the back of that are really important to continue that as nobody wants to come and watch a stodgy game that hasn’t really got any entertainment value there.

“Eight games in, the league table means nothing, and whilst it’s nice it’s just vanity and it means absolutely zero to us. I think it’s more about us and the performances.

“There will be times when we have a sticky patch, there will be a time we lose a game, we lost a game a few weeks ago where we thought we should have got a little bit more from it but we didn’t and that’s football.

“You can perform really well and lose or you’ll preform not as well as you could have and win and there is all sorts of things that happen in sport and football in particular but we’ve just got to focus on what we do and the processes we have in place and the work we are doing and that’s all you can do to try and move things forward." 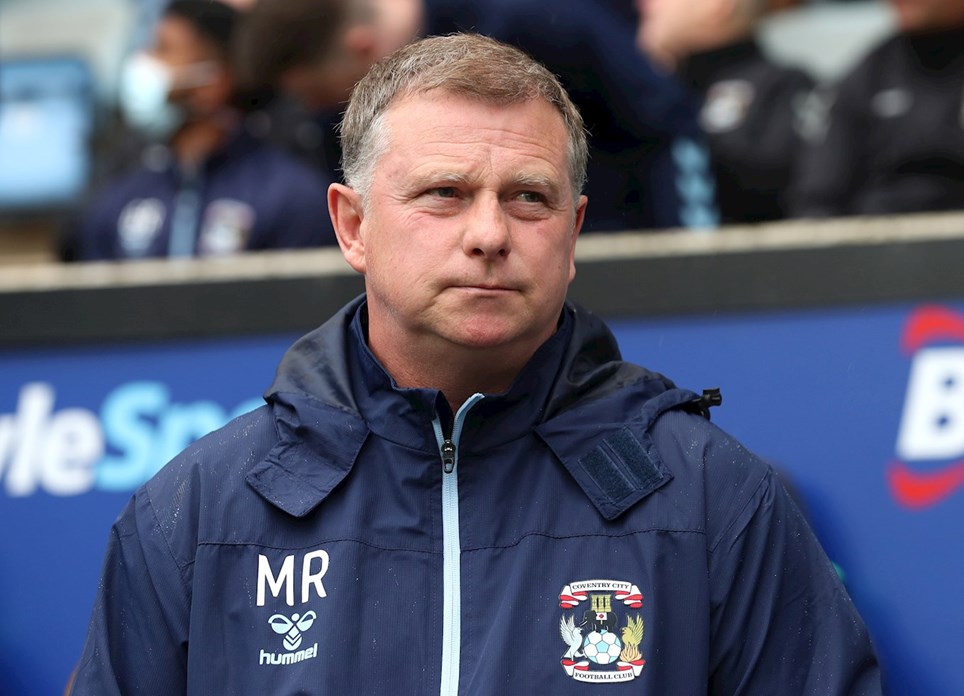