The Sky Blues U23s travel to South Wales to face Swansea City at their Landore Training Ground this afternoon, with kick off scheduled for 2pm. Here’s everything you need to know about our opponents.

The U23s’ got back to winning ways when they faced Wigan Athletic at the Alan Higgs Centre in the Professional Development League with a 5-3 victory.

The in form Latics took the lead when Tom Costello tapped in Kieran Lloyd’s cross after 19 minutes however City equalised just after the half hour mark through Matty Godden after being teed up by Jodi Jones.

With just minutes to go till half time Costello got his second of the game, heading in a cross past Cian Tyler.

Aaron Evans-Harriott scored a stunning volley to level the game before Marco Rus’s mazy run was ended unfairly by Arthur Lomax with Godden getting his second from the spot.

After Ricardo Dinanga cleared the ball off the line, Marco Rus played a good through ball to Godden for his hat trick.

City then made the game safe when Godden set up the in form Fabio Tavares for the Sky Blues’ fifth but despite Tyler pulling off some solid saves to maintain the lead, the final goal of the match would go to the visitors when Ryan Howley unluckily put through his own net.

The Swans finished 7th in the 2020/21 Professional Development League Southern Division and currently find themselves 8th after they picked up a 2-0 win over Watford on Monday.

The Swans controlled possession early on and found a breakthrough after nine minutes when Yan Dhanda was played in and scored from close range.

Just four minutes later the home side doubled their advantage when Liam Cullen finished off a cross from Tivonge Rushesha and found the bottom corner.

Cullen almost got his second of the game before Watford’s Jimiel Chikukwa had the visitor’s first opportunity but Swans’ ‘keeper Steven Benda pushed his effort away from goal.

Liam Walsh then struck from distance but as Cullen put the ball into the back of the net the offside flag was raised before Jacob Jones hit the cross bar.

The Sky Blues began the game well and Will Bapaga fired just over the bar early on.

Swansea then had a couple of chances when Ryan Bevan’s free kick went wide of Tom Billson’s goal before Charlie Farr hit the post.

City responded with Jordon Thompson having a shot that had to be cleared off the line before a Jay McGrath block denied a Ali Al-Hamadi.

After the break, Jack Burroughs dragged a shot wide before Steven Benda in the Swans goal denied Wesley Jobello.

Jordan Young thought he had won it but his free kick went just wide of the post then minutes later his volley was saved by Benda with both sides having to settle for a point. 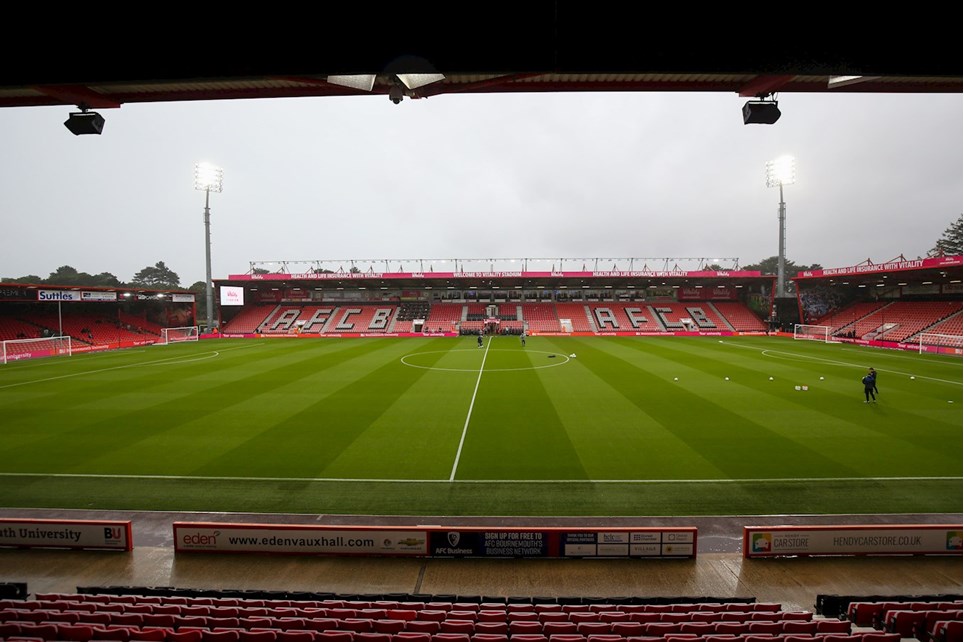 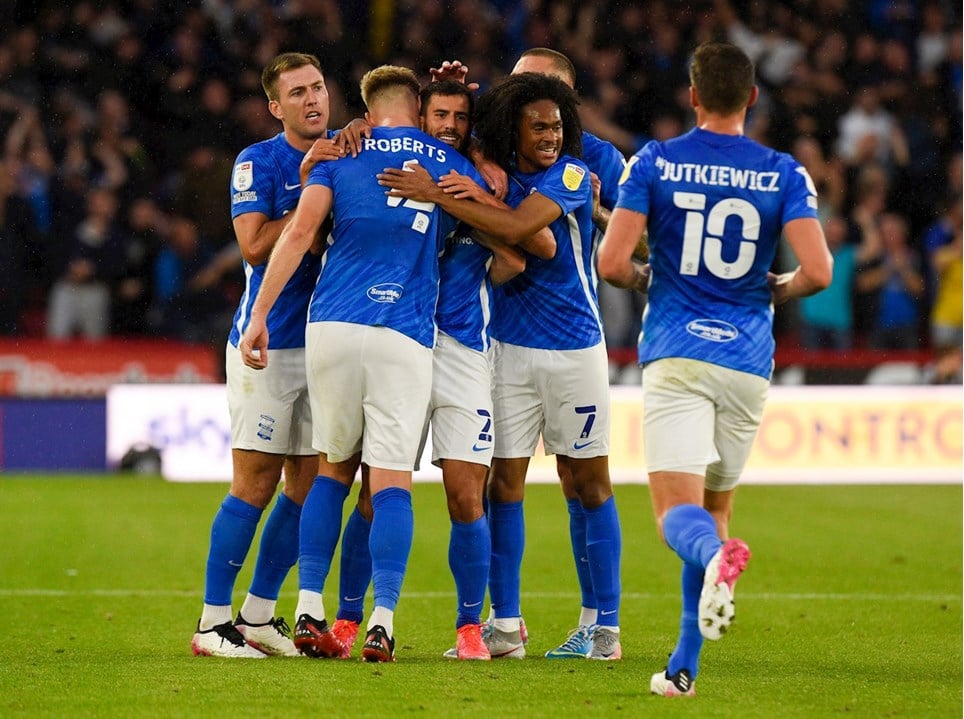 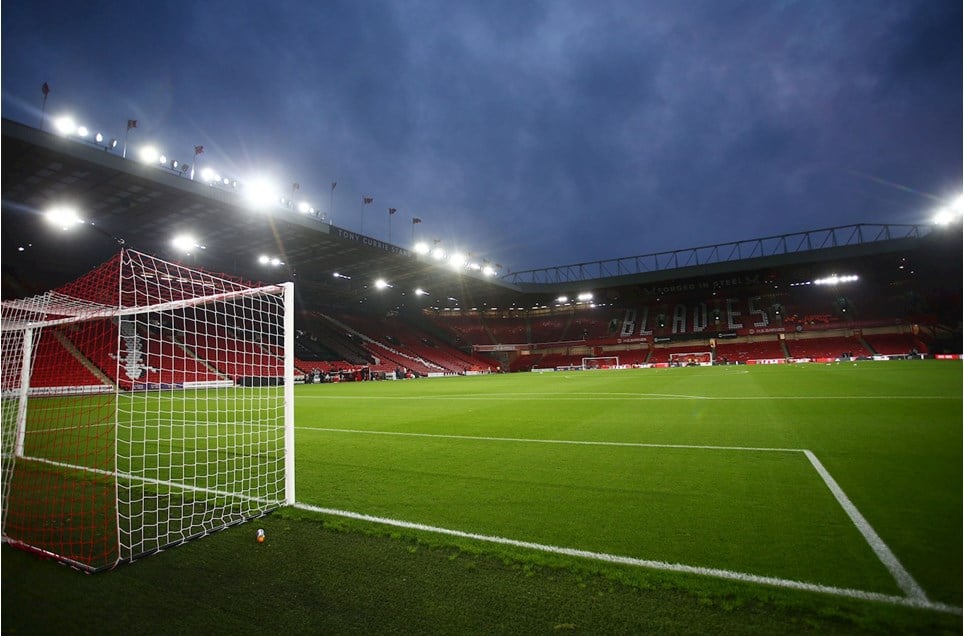 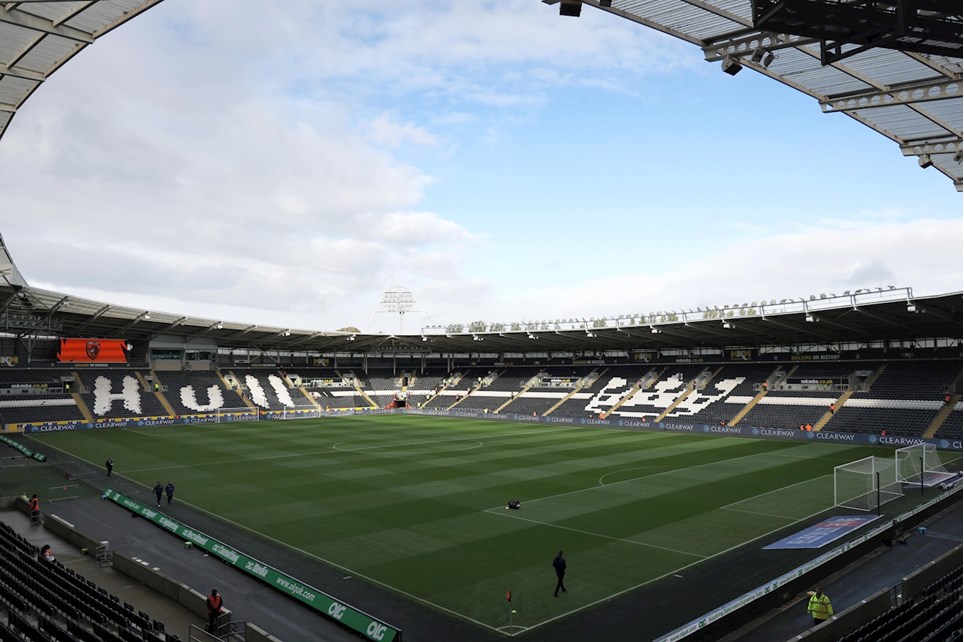