Two more Coventry City games in December have been chosen for live coverage by Sky Sports.

The home game against West Bromwich Albion on Saturday 4th December will be shown live, with kick-off now at 12:30pm.

The away match versus Huddersfield Town on Saturday 11th December will also be shown live, with kick-off also at 12:30pm.

Neither game will be available on iFollow in the UK or overseas due to the Sky Sports selection.

The Sky Blues will also be on Sky Sports twice during November, with the away trip to Sheffield United on Saturday 20th November and the home game against Birmingham City on Tuesday 23rd November both shown live. 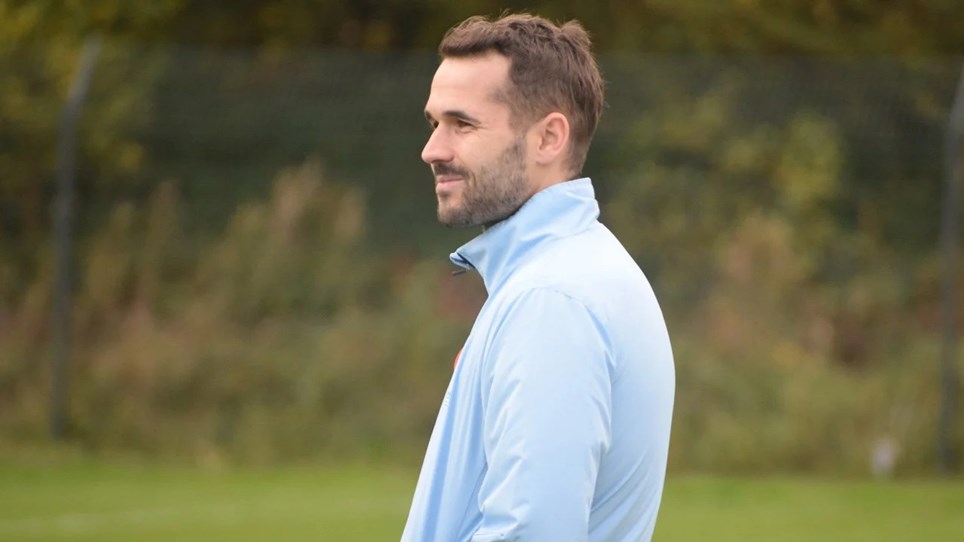