During the current international break we wanted to give supporters a reminder of which players have been called up to represent their home nation. 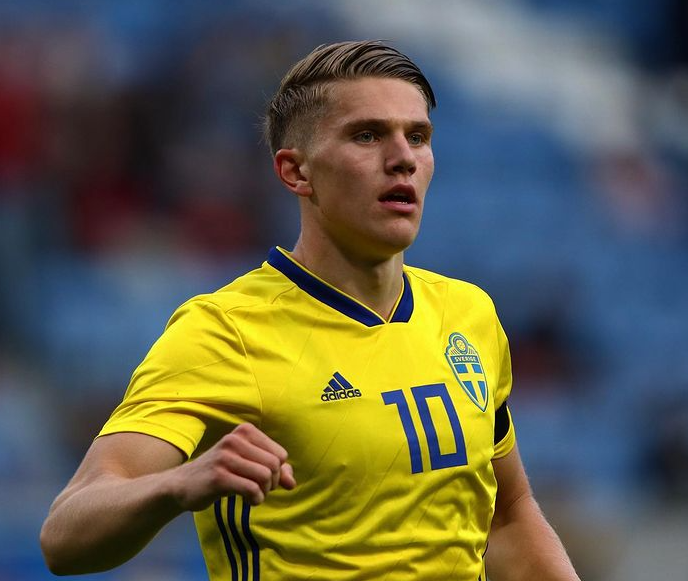 Following the withdrawal of striker Zlatan Ibrahimović on Saturday night from the Sweden national team, City striker Viktor Gyökeres was called-up to replace the forward.

Viktor has been in fine-form the Sky Blues this season, scoring nine in eleven games, which alerted the interest of Sweden, who have brought him back into the international fold.

Therefore, Viktor will be available to represent Sweden in both of their World Cup Qualifiying fixtures against Kosovo and Greece in Group B. 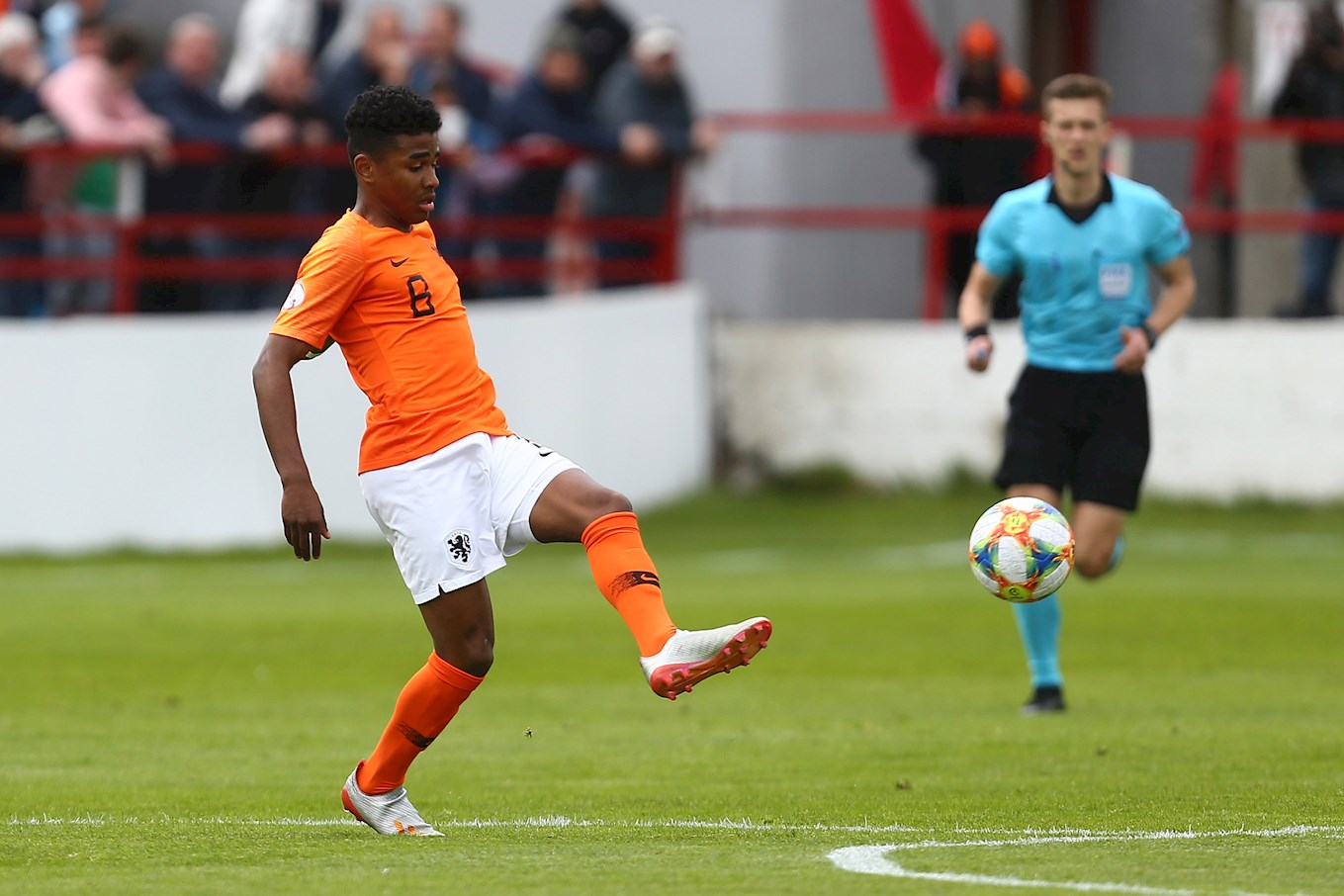 After scoring his first Championship and Sky Blues goal this past weekend against Fulham, Maatsen has gone to link-up with the Netherlands Under-21s.

Maatsen is no stranger to the Under-21s side, having won his first cap with the national side during the last international break during a 3-0 win against Moldova.

The City loanee will be available for both of Netherlands fixtures in their UEFA Under-21 Championship Qualification matches against Switzerland and Wales. 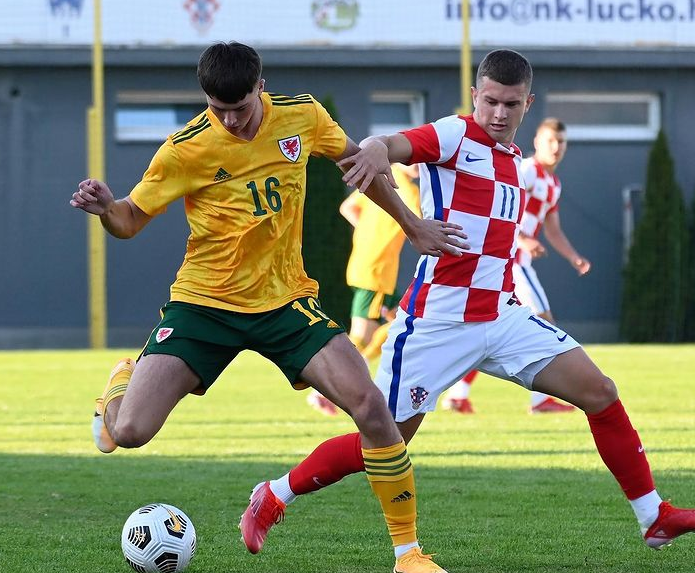 City's youngest international call-up falls to midfielder Ryan Howley, who has enjoyed a superb start to his first season as a professional footballer.

Howley signed his first pro contract following his 17th birthday last November and since then he has gone on to enjoy success in the Under-23s, as well as making his first team debut against Northampton Town earlier this season.

The 17-year-old will now go to enjoy his second call-up with the Wales Under-19s, having made his first international appearance for Wales during the last break.

Updates again will be provided on all three of Ryan Howley's and Wales UEFA Under-19 Championship Qualification matches following the conclusion of his time with the national side. 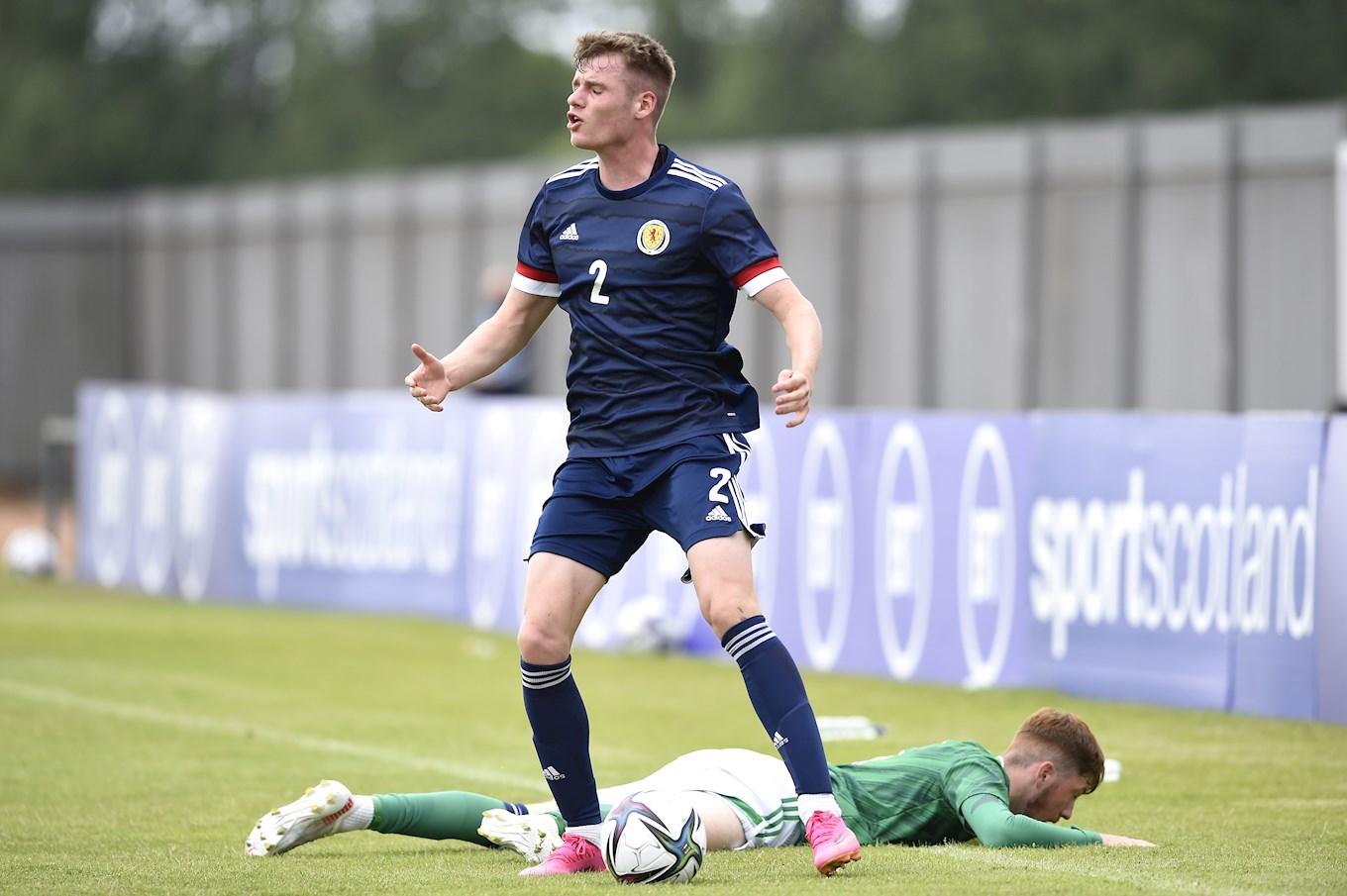 Currently out on loan with Scottish Premier League side Ross County, Jack continues to gain international recognition following his inclusion in the latest Scotland Under-21s side.

Burroughs was part of the Under-19s set-up in recent years, before being called-up to the 21s earlier this year, making two appearances already.

Jack and Scotland's Under-21s only have one fixture during the international break, as they take on Denmark in a UEFA Under-21 Championship Qualification match.