Coventry City will wear the new 2021/22 Third Kit for the first time this Saturday!

The Sky Blues will wear the new 2 Tone third kit when they travel to face Hull City in the Sky Bet Championship at the MKM Stadium on Saturday 30th October.

The kit was launched last week and has already proved very popular with Sky Blues supporters. You can buy yours now online at ccfcstore.com or in the Club Shop at the Coventry Building Society Arena.

Our bespoke, new 2 Tone kit incorporates the famous ‘tramlines’ which featured in Coventry City kits in the late 1970s – including in 1979, when The Specials released their first LP – but now with the distinctive checkerboard design closely associated with the 2 Tone era.

The Specials first LP included seminal tracks such as ‘A Message To You Rudy’ and ‘Too Much Too Young’, which both feature regularly on our matchday playlist, while The Specials version of ‘Enjoy Yourself’ is played after Sky Blues home wins.

“We’re looking forward to seeing the team wearing the new Third Kit on Saturday afternoon when we face Hull City.

“It’s a superb design and very much a Coventry kit, and it already has proved very popular with fans, with extremely good sales so far.” 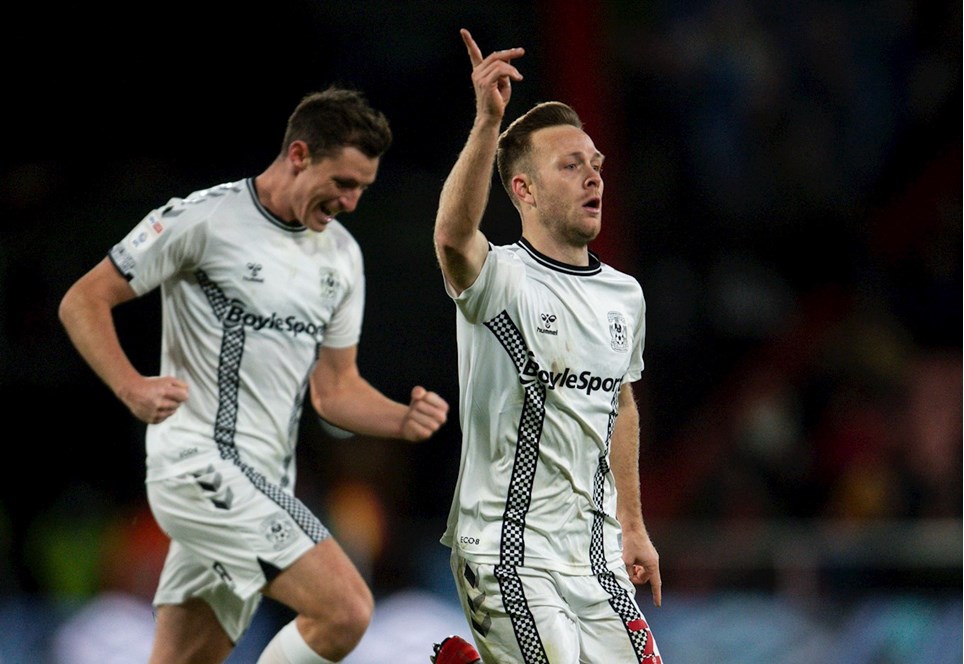 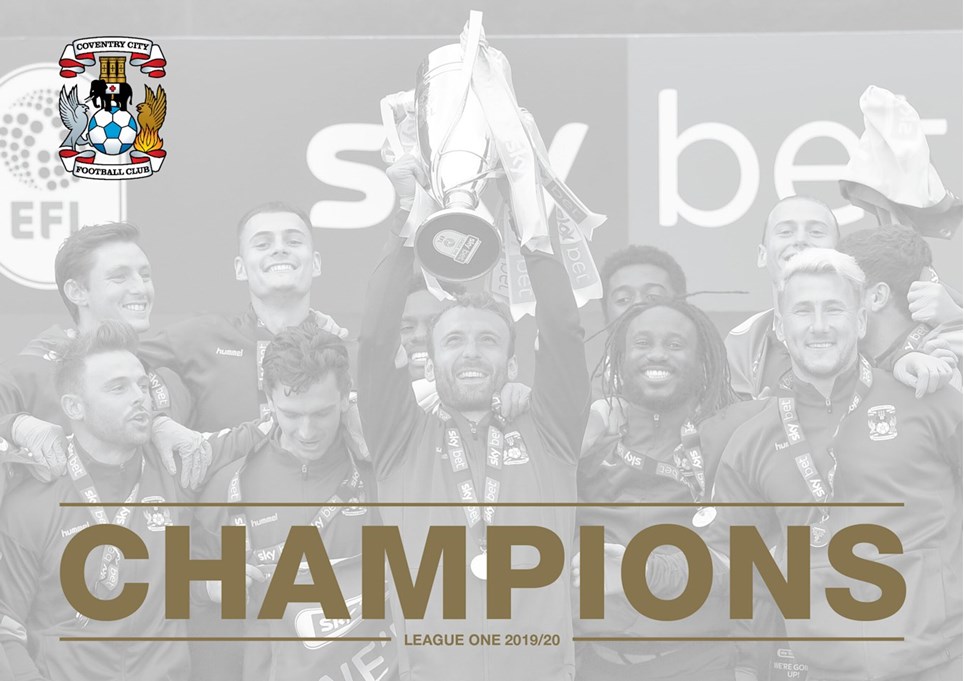 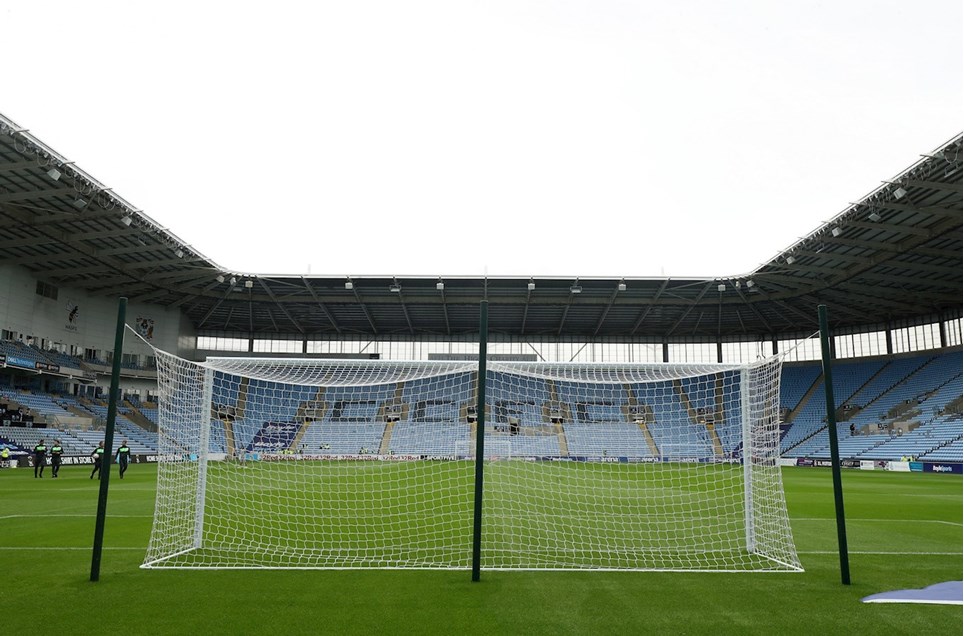 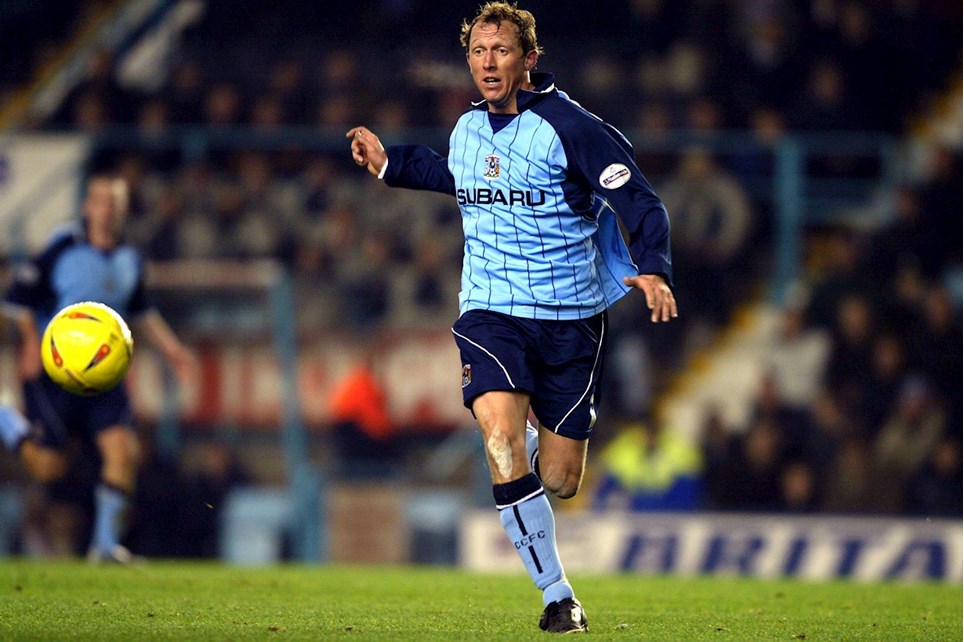