With City facing Fulham tomorrow in the Sky Bet Championship at the Coventry Building Society Arena, ahead of our first league meeting since the late ‘60s we take a trip down memory lane and remember a previous match against our opponents…

The Sky Blues face the Cottagers for the first time in the league since April 1968 on Saturday and in this week’s Missing Men we want to take you back 53 years to that match as Noel Cantwell’s men earned a point on the banks of the Thames.

With eight games to go of Coventry’s first ever season in the top flight, five points separated eleven teams at the bottom of the table as struggling Fulham welcomed the Sky Blues.

In a tight affair City’s substitute Brian Hill, you were only allowed one in those days, opened the scoring with four remaining however the home side levelled through Steve Earle with only two minutes left on the clock as both sides had to settle for a point.

City survived finishing 20th with Fulham ending the season relegated in last place; and so would begin the long wait for the sides to meet again in a league fixture, with Fulham not returning to the top flight till after the Sky Blues departure 33 years later.

However, what we want to know is how well do you remember the Sky Blues side from that day? Can you name the starting eleven and the substitutes?

You have 10 minutes to name the full matchday squad, good luck! 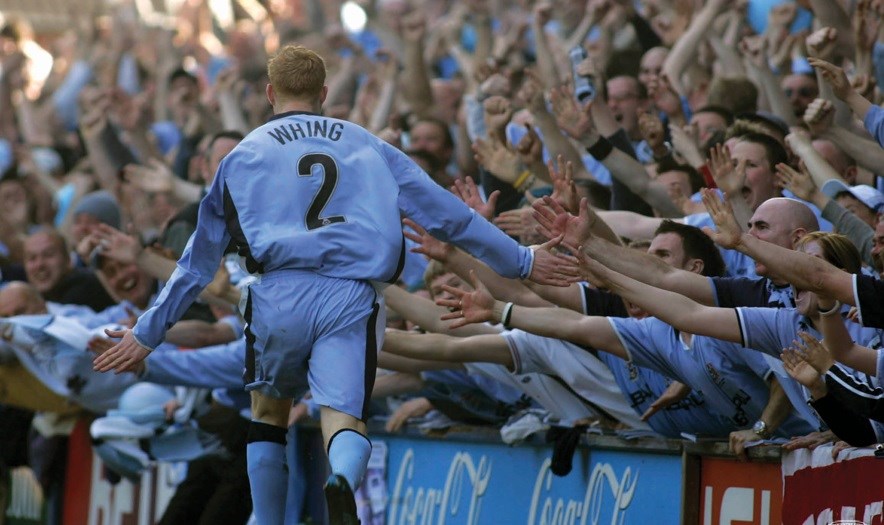