Coventry City are delighted to announce that Matty Godden has signed a new contract with the Club!

The striker has put pen-to-paper on a new deal with the Sky Blues, keeping him at the Coventry Building Society Arena until June 2024.

30-year-old Godden joined City from Peterborough in August 2019, ending his first campaign having fired the Sky Blues to the League One title and promotion back to the Championship, finishing with 15 goals in 33 games in all competitions.

2020/21 saw his appearances restricted by injury, but he was still a big threat for Mark Robins' side and netted 6 times in 24 appearances.

This season Godden has played 6 games and scored 2 goals.

In total, he has played 63 games and scored 23 times for Coventry City so far. 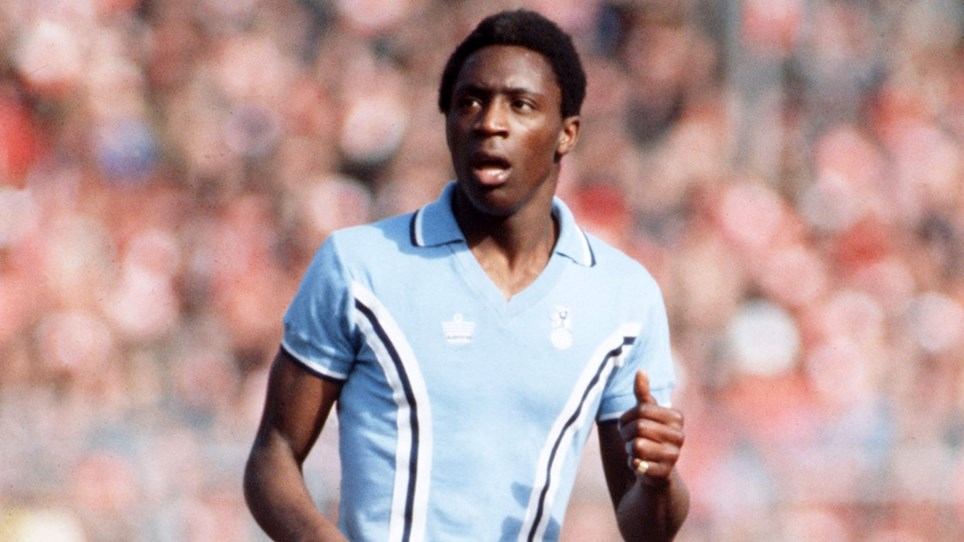