Coventry City are odds-on favourites to bounce back from a midweek defeat and continue their promotion push in the Championship with victory over Derby County on Saturday afternoon.

Fans can be optimistic about the 3pm kick-off having lost consecutive league games just once in 2021, while a strong head-to-head record against Derby County is also in favour of Mark Robins’ side.

It’s eleven wins for the Sky Blues from fifteen home matches against Derby and it’ll be four-in-a-row if they can outscore Wayne Rooney’s side on Saturday and make it seven league wins from seven at the Coventry Building Society Arena this season.

The strong home run since the return to more familiar surroundings represents the club’s first 100% record at home after six league games since the 1950/51 season and with betting momentum gathering behind another victory, BoyleSports have made Coventry 7/10 shots from 4/5 to get straight back to winning ways.

Viktor Gyokeres meanwhile is the pick of the bunch amongst potential goalscorers for the Midlands derby. Seven of his nine Championship goals this season have been scored on home turf and he’s a red hot 20/23 shot to find the net again, while the chances of him bagging the first goal of the game have been clipped into 11/4 from 3/1.

Lawrence Lyons, spokesperson for BoyleSports said: “The Coventry Building Society Arena has been a bit of a fortress this season and punters are really latching on to the Sky Blues’ cracking home record. It could be seven in a row against Derby and with confidence so high that they can bounce straight back, we’ve had no choice but to cut Coventry into 7/10 from 4/5 this weekend.” 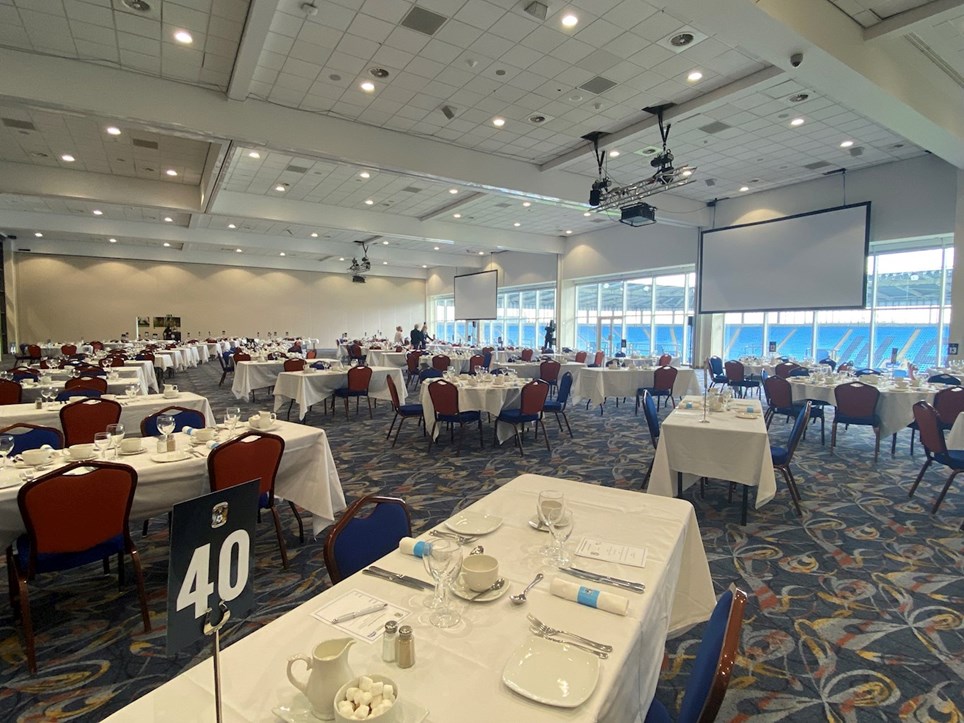 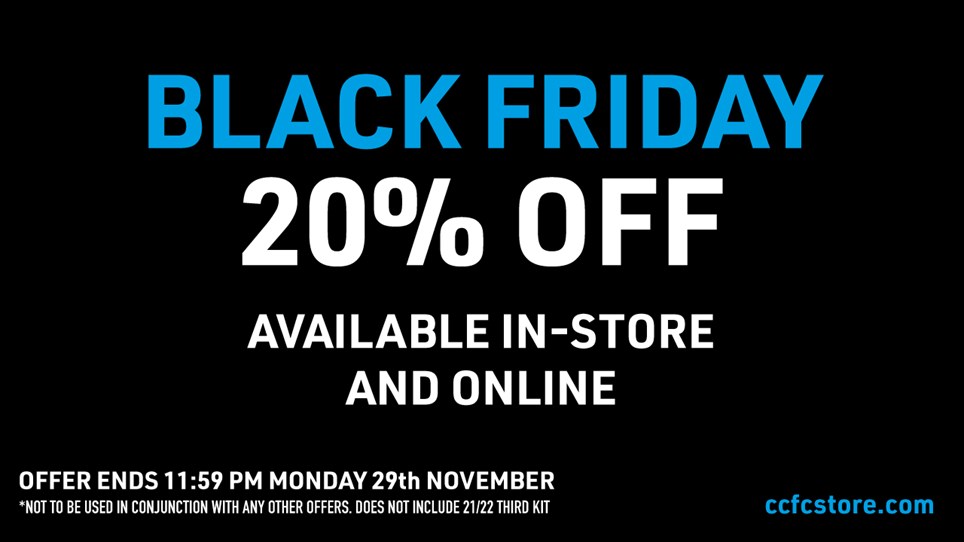 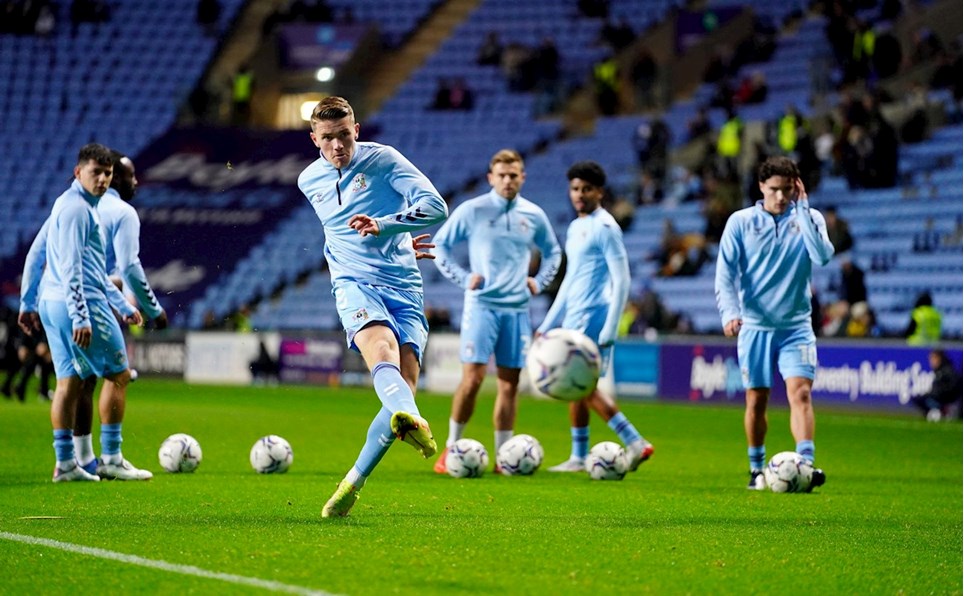 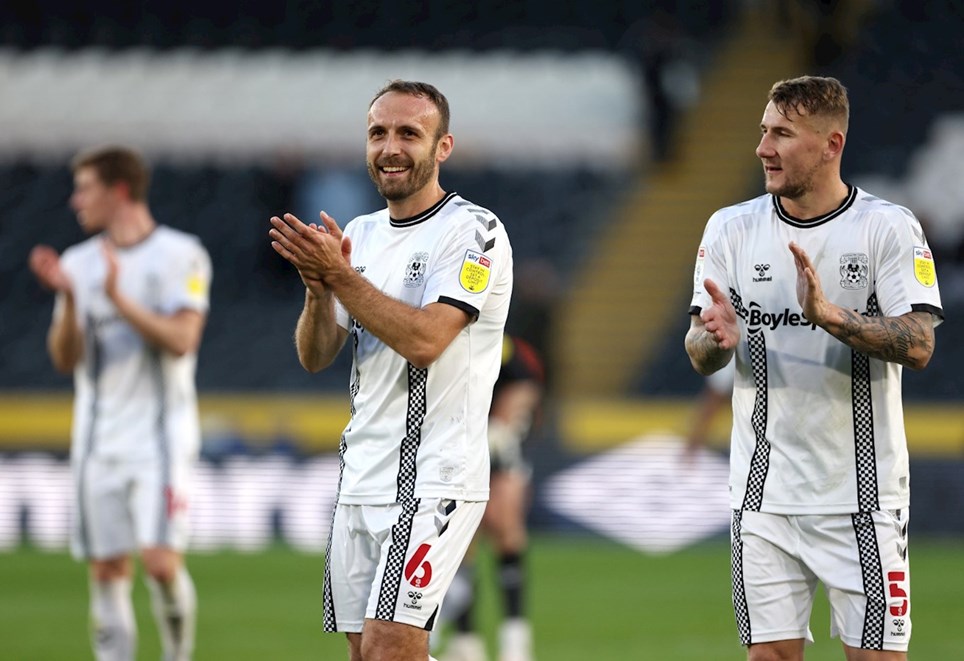