The Sky Blues went down 2-1 at the Coventry Building Society Arena this evening to Swansea City.

The visitors took the lead when the ball fell to Jamie Paterson in the box who fired into the bottom corner.

City had had plenty of possession in the Swans' half, but the final ball wasn’t quite there with the latest of those being an attempted through ball to Matty Godden but ‘keeper Ben Hamer beat him to the ball to clear the danger.

Swansea doubled their lead from a counter attack when the ball was switched to Ethan Laird who cut inside and had a shot blocked but the ball fell to Joel Piroe with his deflected shot wrong footing Simon Moore.

Dom Hyam then picked out Viktor Gyökeres who attempted to chip Hamer however he was equal to it.

From a free kick, Kyle McFadzean won the ball back on the edge of the box and played in Godden but his cross to the back post was collected by Hamer with Callum O’Hare and Viktor Gyökeres lurking.

With City pressing Godden’s cross was cleared by Ryan Bennett with Hamer’s cross from the resulting corner picking out McFadzean’s head to half the arrears!

With the visitors looking to re-establish their two-goal lead, Jake Bidwell found space out wide to play in Paterson however the forward couldn’t get his effort on target.

Moore was then called into action when Olivier Ntcham fired a cross across the box which reached Matt Grimes, with his fizzed in effort terrifically tipped over by the Sky Blues’ Number 1!

City started the half by creating a couple of chances, with Gyökeres turning his man and getting a cross into the box that found Fankaty Dabo, but his shot was blocked before Jamie Allen curled an effort wide.

Swansea then went close when Paterson’s corner was headed onto the top of the bar by Jake Bidwell.

Next Hamer played in Gyökeres with the visitors caught out, but the Swede was unlucky to see his cross claimed by Hamer in the Swans’ goal.

Bennett then gave away a corner which was whipped in by Hamer however McFadzean could only fire over from range, after being picked out on the edge of the D.

City earned another corner and this time Hamer’s cross was met by the head of Hyam, but he could only direct his header wide of the post.

In the first minute of stoppage time Dabo cut inside in and fired a well hit shot at goal with Hamer at full stretch to tip the ball over his bar. 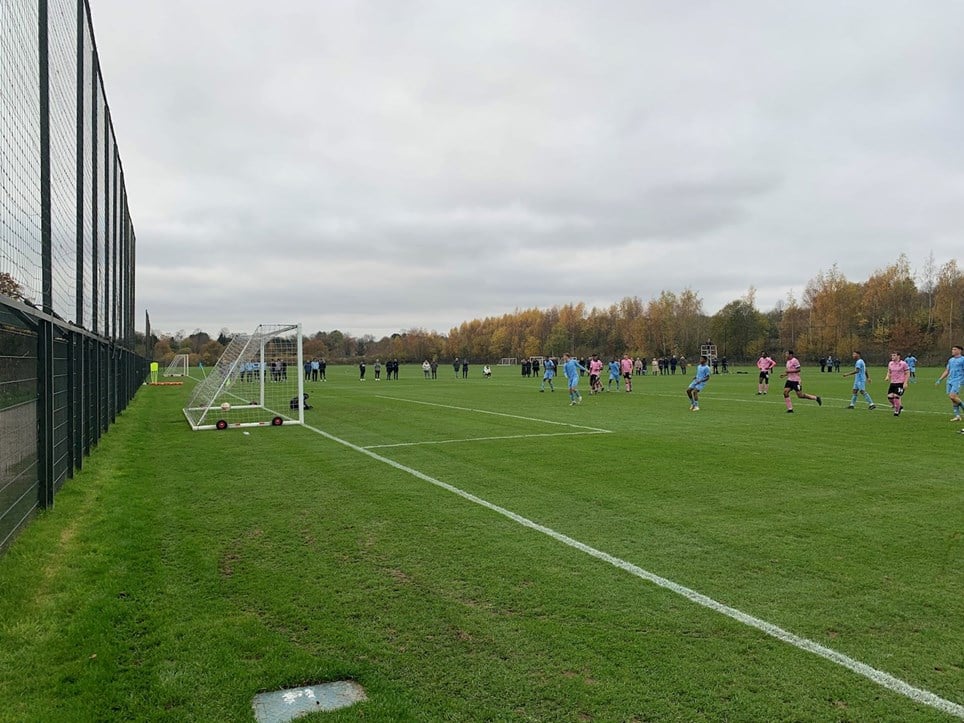 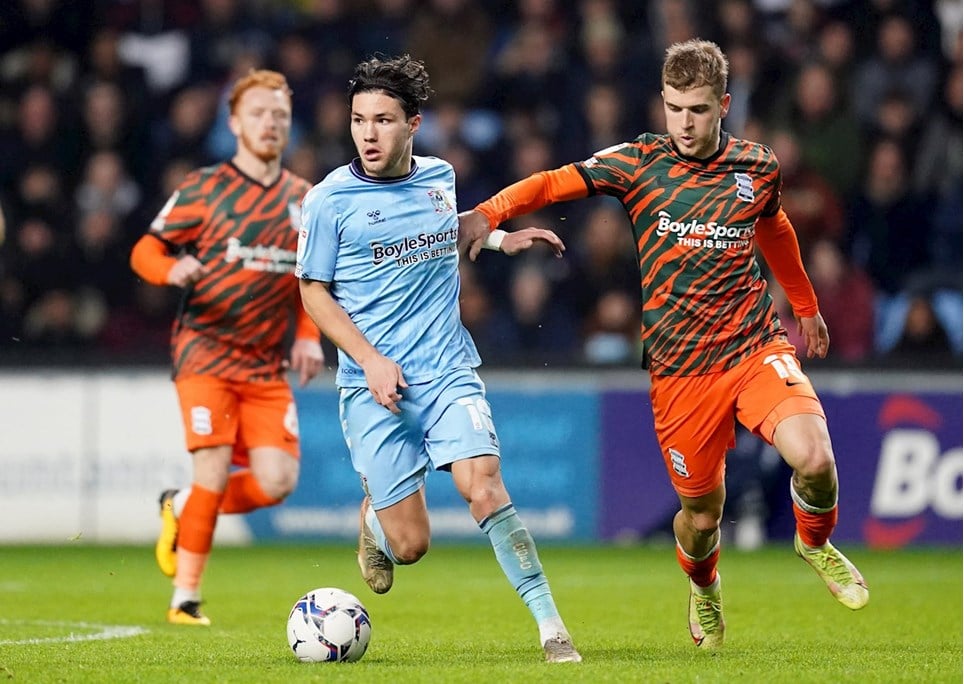 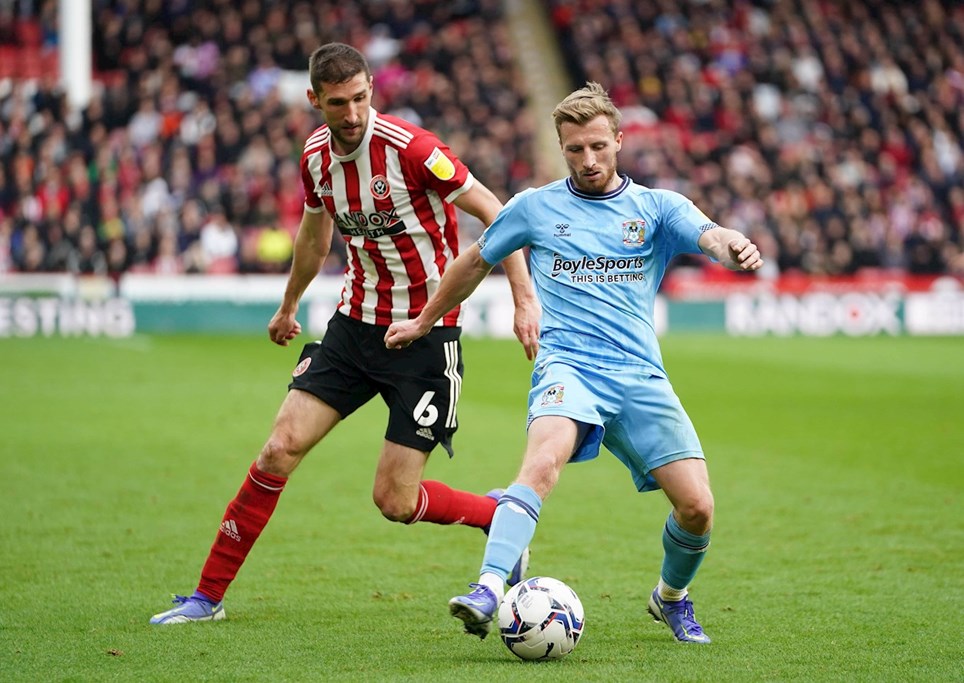 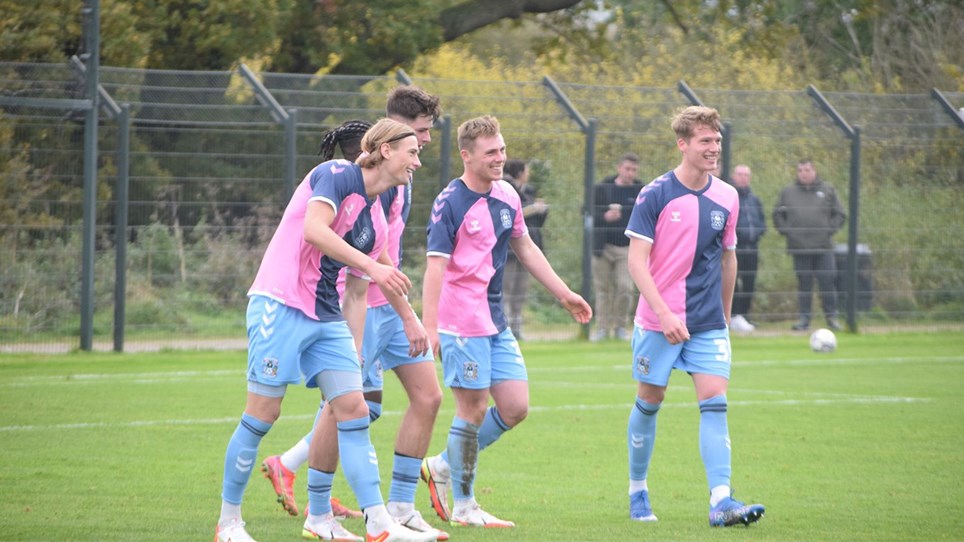