The Under 18s recovered from their defeat on Saturday to sweep aside top of the table Sheffield Wednesday at the Alan Higgs Centre, running out 4-0 winners over the Owls on Tuesday afternoon.

City started the well with Justin Obiwku having a powerful shot well saved by Wednesday ‘keeper Charles Pierce in the opening minute.

Next Evan Eghosa cut inside then pulled the ball back to Trialist but his shot went just wide of the post.

The visitors first effort came from Murtadha Al-Jahadhmy who had a go from outside the box but City ‘keeper Charlie Callaghan was level to it.

The ball then fell kindly to Rylie Siddall but he couldn’t quite get his shot the right side of the post with the home side dominating the early proceedings.

However, Leojo Davidson then put a dangerous ball into the City box but Al-Jahadhmy couldn’t get the ball out of his feet and Callaghan claimed the ball.

After the Sky Blues dealt with successive corners from the Owls, the home side almost found the opener from one of their own when Charlie Finney’s cross was headed just over the bar by Perry.

A minute later City did take the lead when Sam Rodber was alert to the rebound after Pierce did well to stop Obikwu’s shot but Rodber was on hand to convert and took the opportunity well.

It got better for the Sky Blues a minute later when Rodber then found space out wide and picked out Obikwu who, under pressure, fired in a second!

It got worse for Wednesday when Leojo Davidson was dismissed for a forceful challenge on Eghosa on the byline.

The visitors continued to try and get back into the game but when presented with a free kick in front of goal, Al-Jahadhmy fired over, with City’s clean sheet intact at the break.

An even start to the second half was short of chances with Isaac Moore having City’s best opportunity but he fired over when running onto the ball inside the D.

The third goal came on the hour mark when Perry played the ball along the line to Moore who did a one two with Rodber, before he passed the ball across the box to Eghosa who gave Pierce no chance with his shot into the corner!

Pierce was called into action again when he saved Wynne’s header from Finney’s free kick.

Wednesday continued to search for a consolation but Josh Ashman’s cross alluded everyone to go out for a goal kick.

The Sky Blues looked to extend their lead further however Finney’s effort could only find the side netting when shooting from an acute angle.

Smith then broke into the box and was brought down to win a penalty which Charlie Manners despatched from the spot to steal the points! 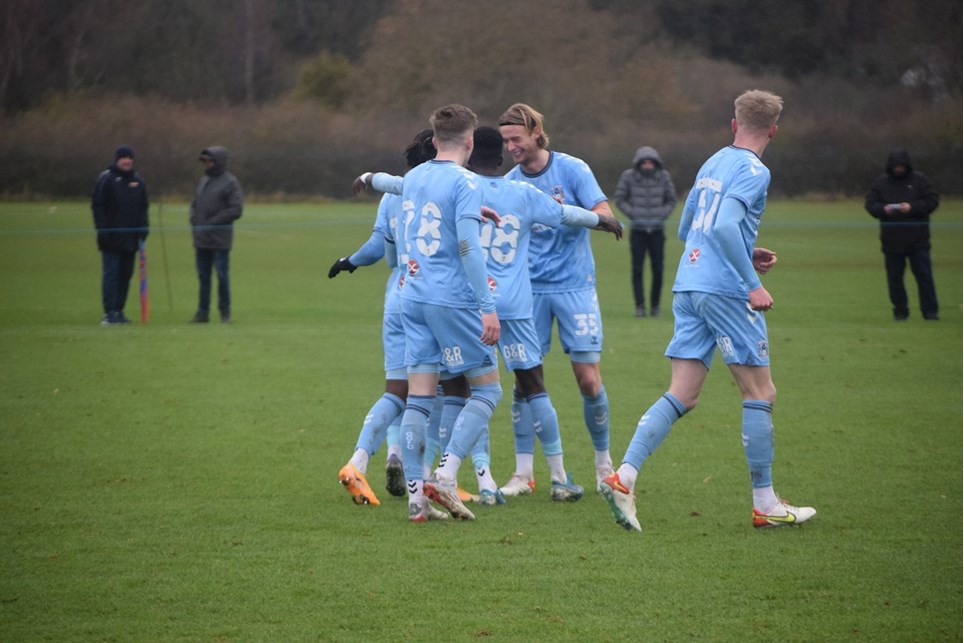 
The ten men of City secured all three points in the Professional Development League after coming from behind to beat Peterborough United. 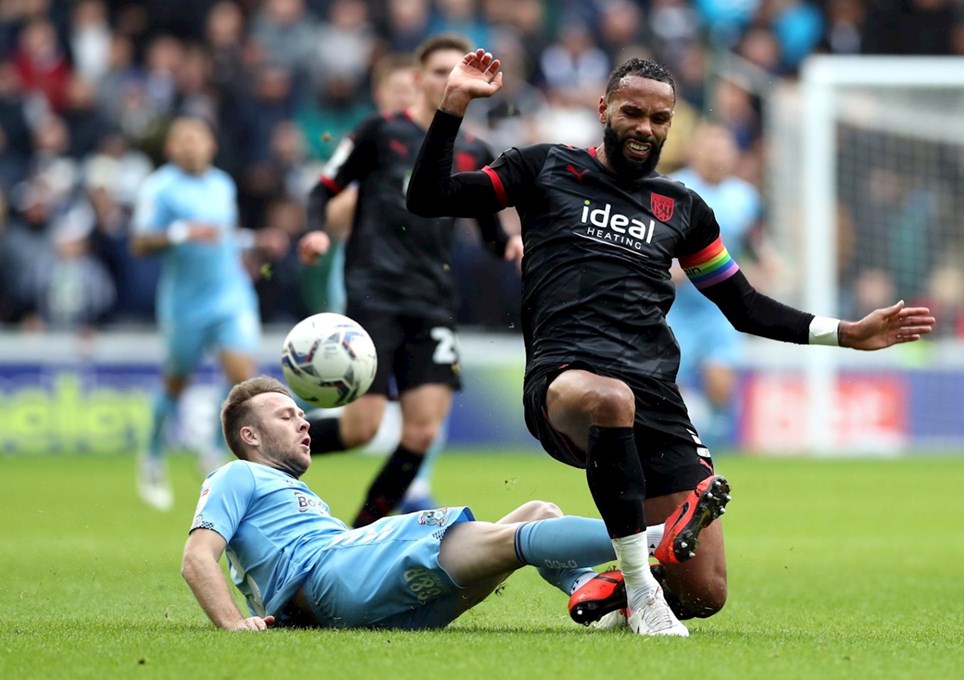 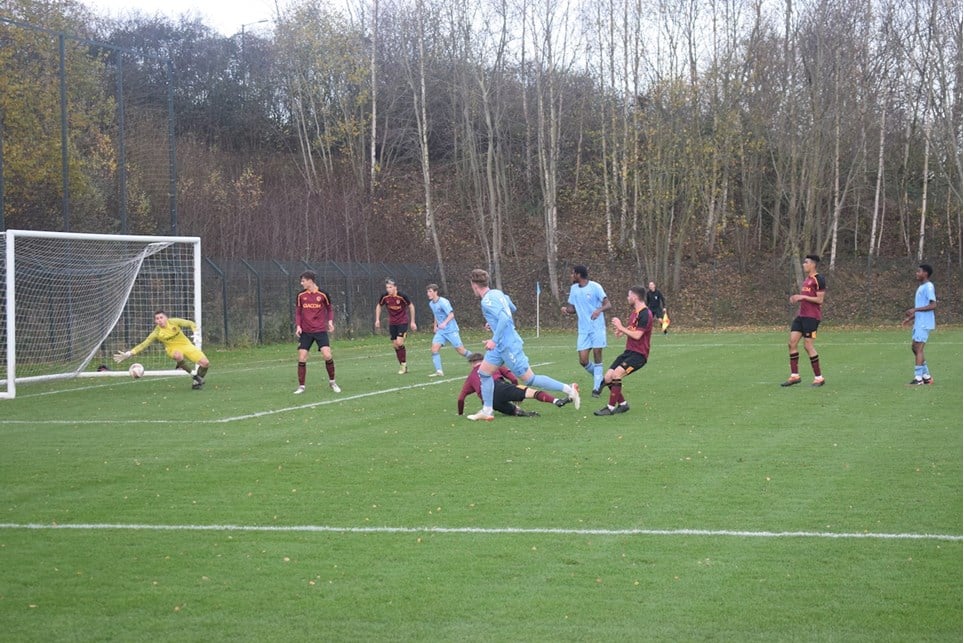 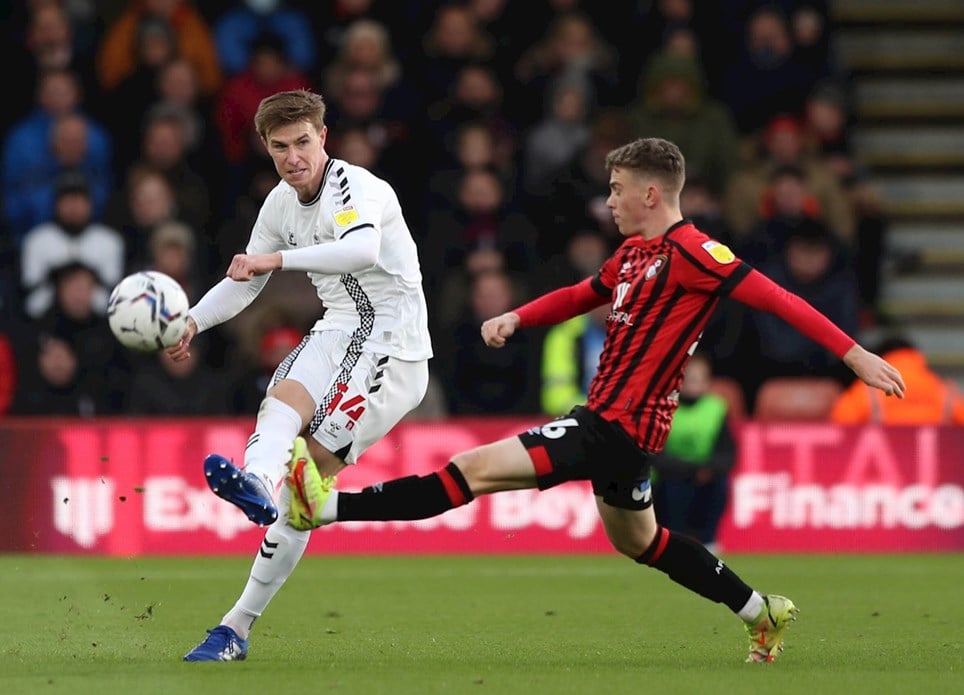