Coventry City’s Half Season Tickets are now on sale!

Half Season Tickets for the 2021/22 campaign are priced at only £200 for Adults, covering all of the Sky Bet Championship games from the Millwall game just after Christmas up until the end of the season.

With the Sky Blues in the Play-Off places in the Championship, it’s a great time to secure your seat for all of the remaining home league matches.

Already this season Mark Robins’ side have enjoyed exciting victories at the Coventry Building Society Arena, playing a brand of attacking football that has seen fans flocking to the Arena. The atmosphere generated has been electric, spurring on the Sky Blues to a superb run of form at home this campaign.

Concessions are priced just £160 for the remaining 11 games of the campaign, while Under 18s are just £90. 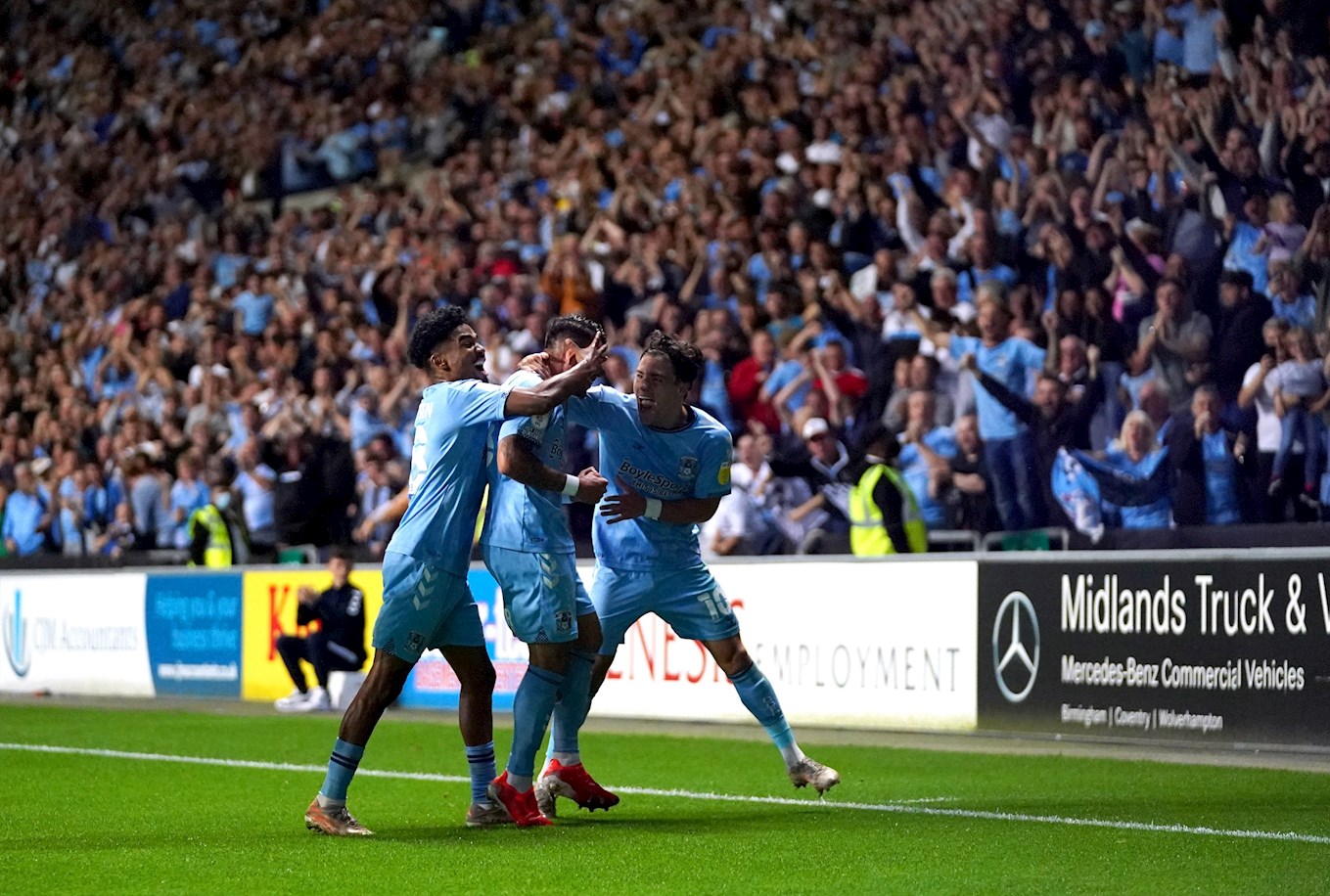 Half Season Tickets are now on sale at www.eticketing.co.uk/CCFC or the Ticket Office at the Coventry Building Society Arena (Mon-Fri, 9:30am-5:30pm)

Buying a Half Season Ticket is the cheapest way for Sky Blues fans to watch the final 11 games as the 2021/22 campaign comes to its exciting conclusion. 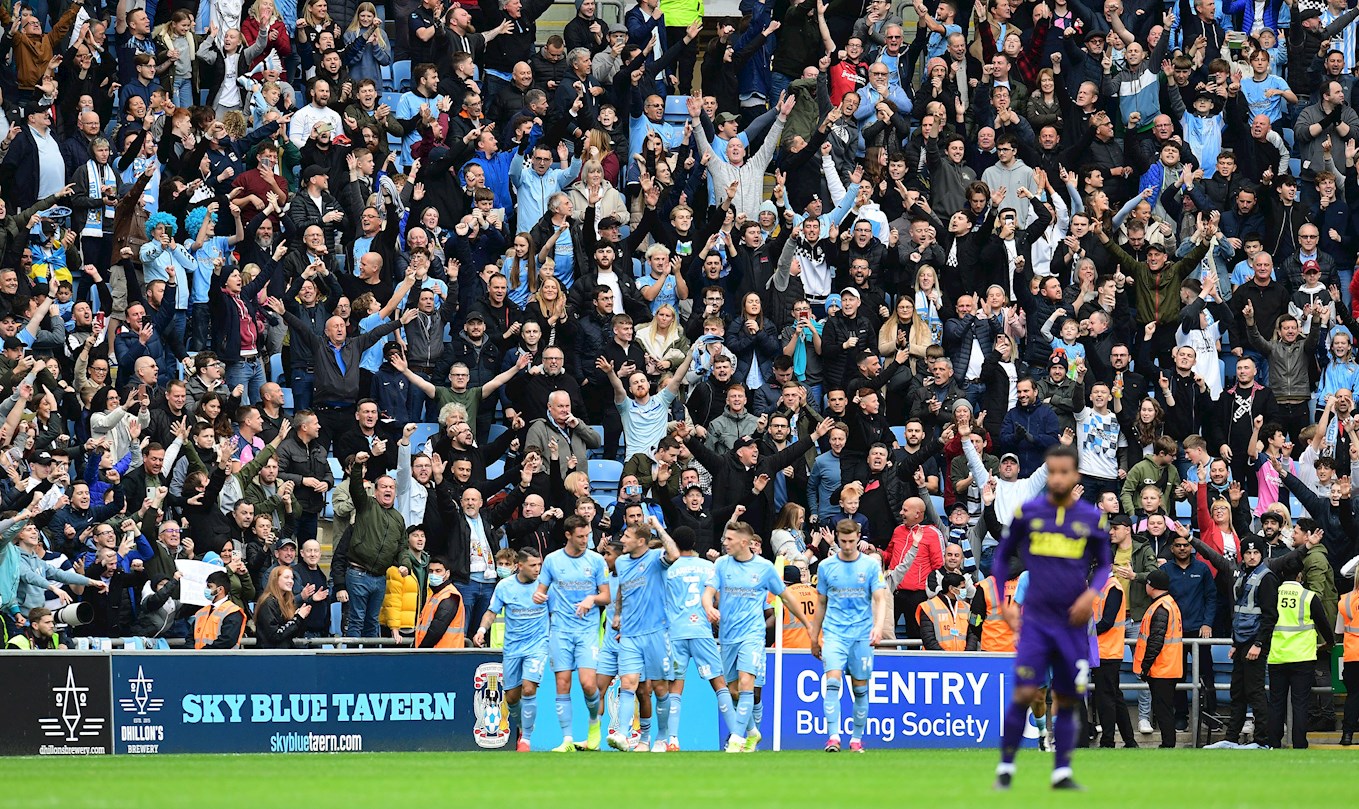 “We’re delighted to announce our Half Season Tickets.

“It has been an exciting start to the season and we hope that it will be an exciting conclusion to the campaign too, and these Half Season Tickets give fans the opportunity to secure their seat for the final 11 matches of the campaign after Christmas.

“The atmosphere at the stadium has been fantastic all season and attendances have been excellent too, so we would urge fans to buy their Half Season Ticket and show their support for Mark Robins and the side.”

“The support from Sky Blues fans has been fantastic this season, both in numbers and the atmosphere that has been generated and we have all felt the difference that they have made.

“The Half Season Ticket is an excellent opportunity for even more supporters to come along and support the team in the final 11 games of the season, and I look forward to seeing even more of our fans at the Arena.” 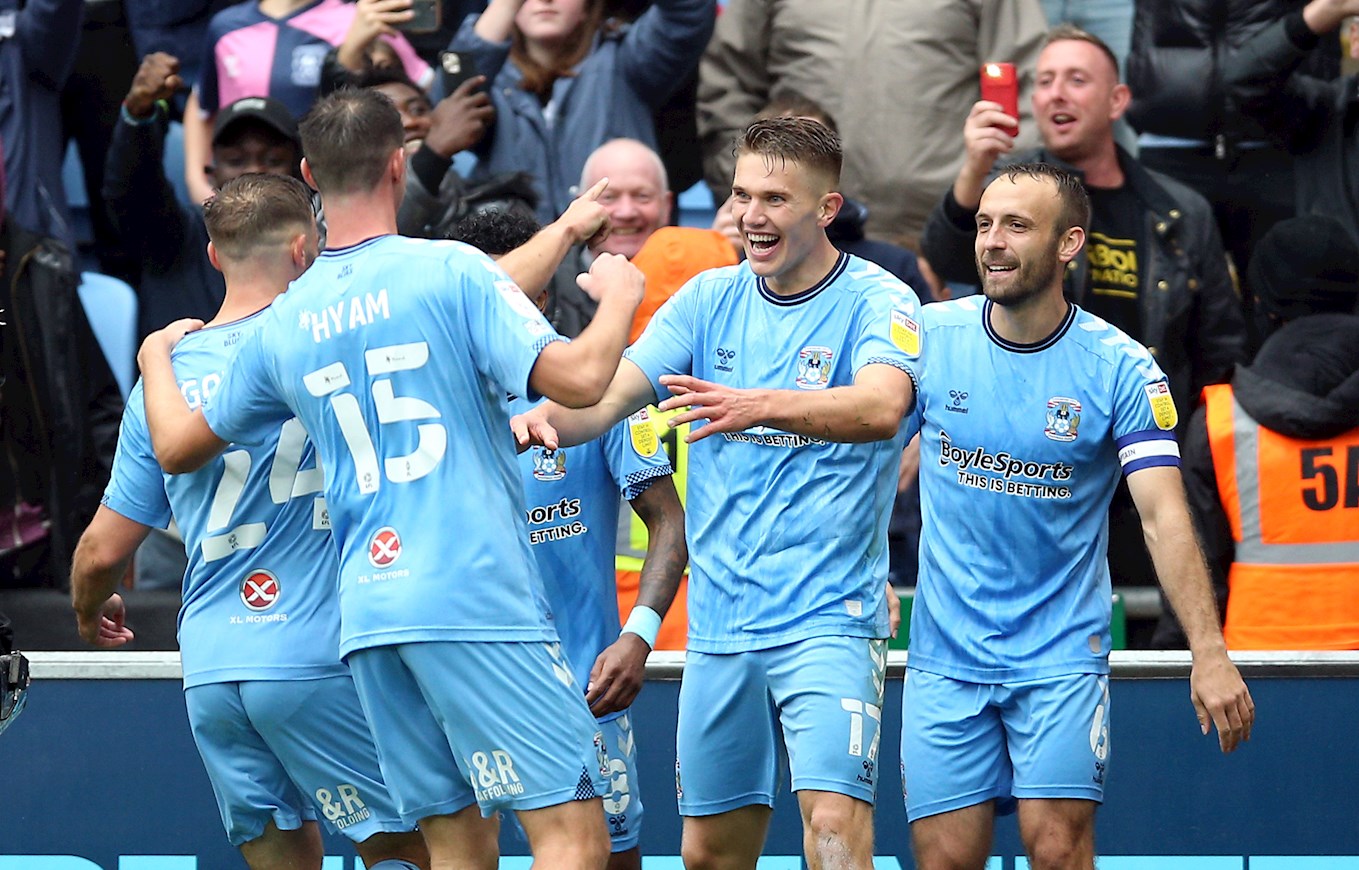 There are two ways for you to buy your Season Ticket:

Disabled Supporters can be purchased online at eticketing.co.uk/CCFC or in person at the Ticket Office. Disabled supporters Season Tickets are charged at the age relevant price, with a carer going free if required.

If fans have any queries when purchasing Disabled tickets, they can contact TicketOffice@ccfc.co.uk or call 02476992335. 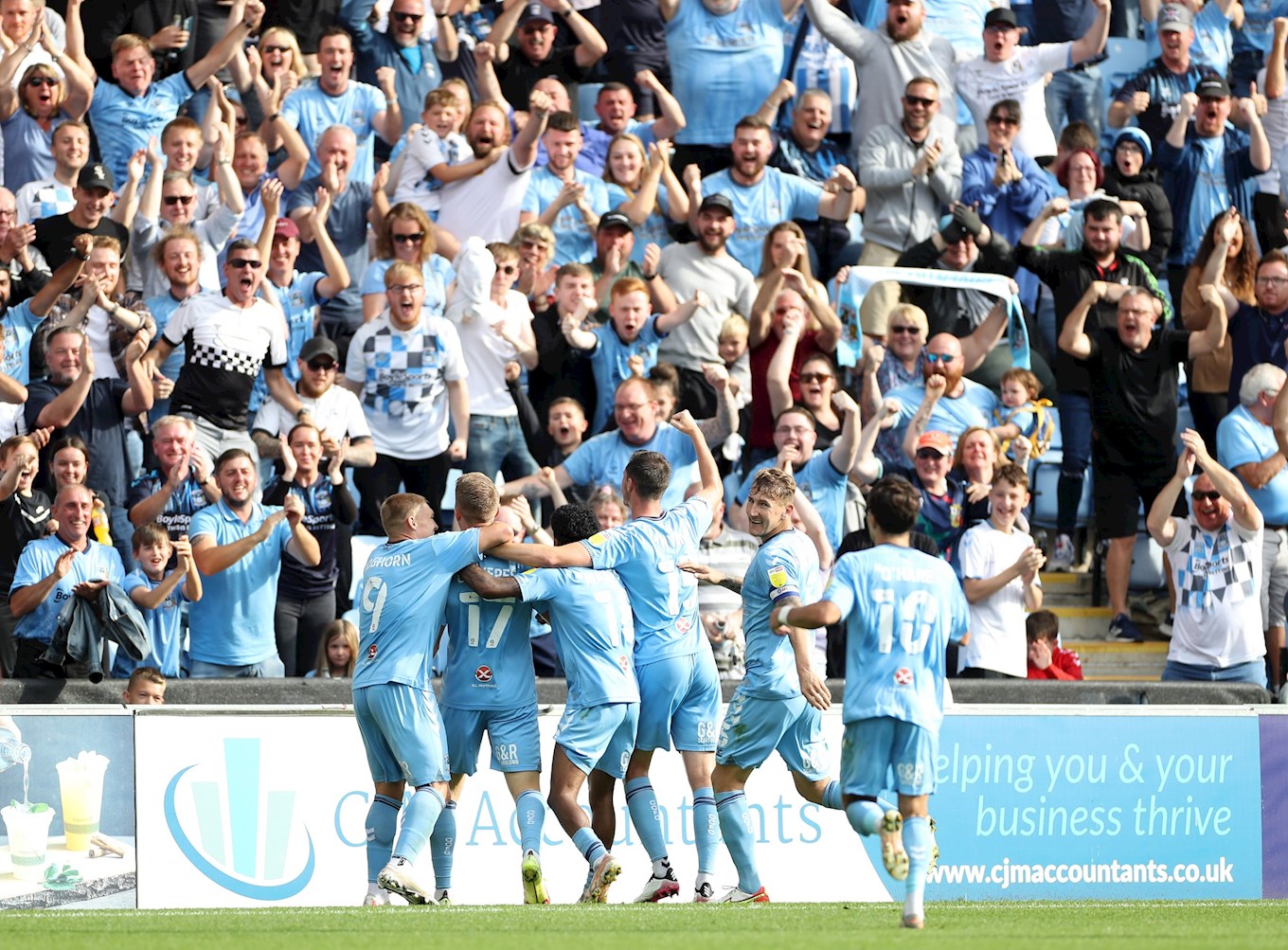