In the build-up to our next home fixture against West Bromwich Albion, a book evening is being held for ex-Coventry City and WBA striker Garry Thompson on Thursday 2nd December in Warwick.

Along with ex-colleagues Gary Shaw (Aston Villa) and Peter Bodak (Coventry City & Manchester City), Garry will be at the Nelson Club, Charles Street, Warwick, to talk about his career in football through his recently published autobiography - Don't Believe A Word

Details of the book can be seen here 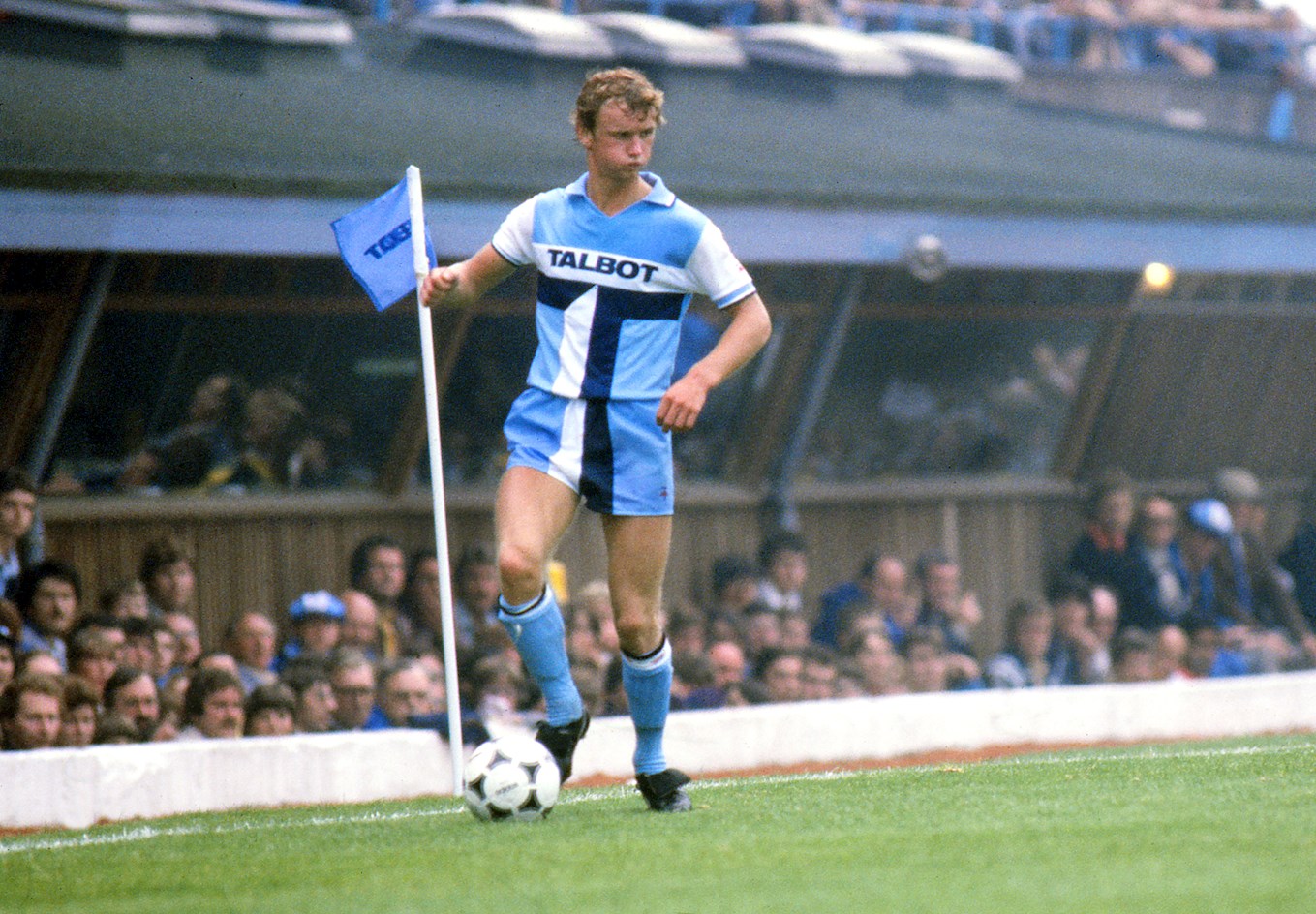 BBC CWR's Phil Upton will be taking these Midlands legends on a trip down memory lane to provide an insight into their playing careers and reveal a few, never told before, stories from 'back in the day'.

Signed copies of Garry's book will be available on the evening.

Doors open at the Nelson Club at 7.30pm for an 8pm start.