Coventry City will be honouring armed forces past and present at our home game against Bristol City.

The Sky Blues host The Robins on Saturday 6th November at the Coventry Building Society Arena.

The game is our closest fixture to Remembrance Sunday and will see Coventry City honour and remember our armed forces.

It is our closest game to the Coventry Blitz anniversary, which will also be remembered.

There will still be a minute silence before kick-off and players will be wearing the Poppy on the front of their shirts.

There will be Standard Bearers pitchside, while the Last Post will be played by Antonio Socci, Bandmaster of the Band of the Royal Regiment of Fusiliers, Warwickshire.

There will be a special feature in the matchday programme, which also includes a Poppy on the front cover, and content on the scoreboard.

Due to continuing Coronavirus restrictions, the pitch remains a ‘red zone’ area which restricts access to the area on matchdays for non-players/coaching staff. For this reason, there will be restrictions on our usual on-pitch armed forces presence this year.

We will be displaying photos of supporters who have served in the Armed Foces on the big screen at the Coventry Building Society Arena, during the minute silence and throughout the day.

Armed Forces personnel can get discounted concessions tickets for the game, and for all Coventry City home games. Coventry City is also proud to be part of the Tickets for Troops scheme - details here.

The Coventry Blitz of 14th November 1940 was a night that changed the City of Coventry forever as around 500 German planes embarked on operation ‘Moonlight Sonata’, a bombing raid which caused utter devastation to the city and its people. The official death toll from that night was 554, but the true figure was likely to have been much higher, with many Coventrians missing and unaccounted for. At least 1000 more people were injured, and the entire city was profoundly affected by the events of that night.

You can support the Poppy Appeal right now…

*Texts cost £2, £5, or £10 plus one standard network rate message (typically 97% of the donation amount goes to the Royal British Legion). 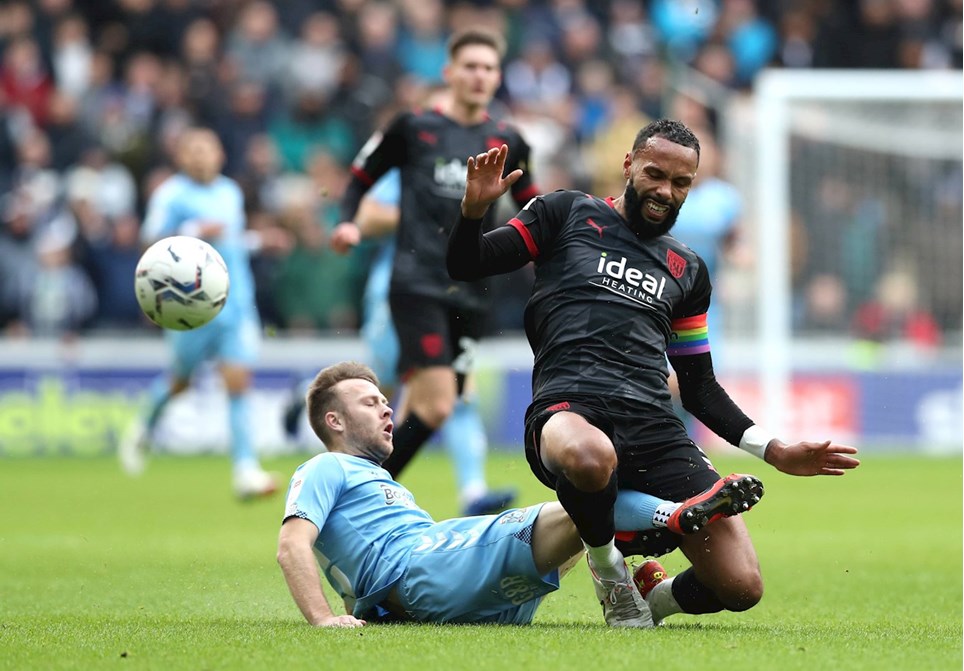