City’s Under-23s made it three wins on the bounce with victory against Barnsley on Tuesday afternoon at their Oakwell Training Ground.

The Sky Blues took the lead six minutes in when Fabio Tavares scored his first of two in the opening 45 minutes, with his second coming on 36 minutes.

Former City man David Bremang pulled one back for the Tykes, moments before they were reduced to ten men, which opened them up and enable Tavares to complete his hat-trick and secure the points in injury time.

Reflecting following the full-time whistle, Under-23s Head Coach Luke Tisdale, expressed his delight in a commanding win away from home.

“First half was probably the best we’ve played all season in terms of being able to control a game, we dominated possession and created chances.

“Second half Barnsley went a lot more direct, and we just had to stay in the game and survive, which we did, so overall it was a very good away day.”

One man who continues to impress each week is the Professional Development League’s top goalscorer Fabio Tavares, who has 12 goals in nine games this season.

The City striker has been in fine-form, but Tisdale said, despite Tavares stealing the headlines and rightly so, it’s the team who help him score these goals and they deserve enormous praise.

“Fabio steals the headlines again, but I keep saying it, it’s a collective effort. His first goal is a nice team move which is played out from the back, which Fabio finishes off.

“His second is a really well worked short corner with three or four players involved and then it’s a brilliant cross from Ricardo Dinanga and then he’s third is probably the best finish from all of them, but Justin Obikwu, from the Under-18s who made his first appearance in the 23s, he showed great composure to cut it back for Fabio to finish off.

“So, it’s great that Fabio is scoring all these goals and it’s brilliant, but he will probably be the first one to tell you that the lads are creating these chances for him to finish off.”

With Fabio in such fine scoring form for the 23s, Tisdale told how the next step in his development is to break into the first team training group.

“Fabio really has to force his way into the first team training group, that’s the next step for him.

“The level of our first team in terms of the players we have in the building and the level they’re performing at is so high, it’s probably the highest it’s been since I’ve been at the football club which means that if you want to be a young player who wants to break in then it’s incredibly difficult.

“It won’t be easy for him, but all he can do is carry on doing what he’s doing, force his way into the training group and then be patient and go from there.”

Next up for City, they welcome Crewe Alexandra to the Alan Higgs Centre next week and Tisdale is hoping to continue recent form, with a settled side.

“The group we’re working with at the moment has probably been together for about three years and this time last season, we only had nine points and were having a really tough time.

“You’re probably seeing a culmination of that work and the tough times we had to go through last year to get on with it to be where we are now.

“While winning is excellent we have to make sure we are still doing it the right way and I thought we did that yesterday at Barnsley, so we need to take that into Crewe next week.” 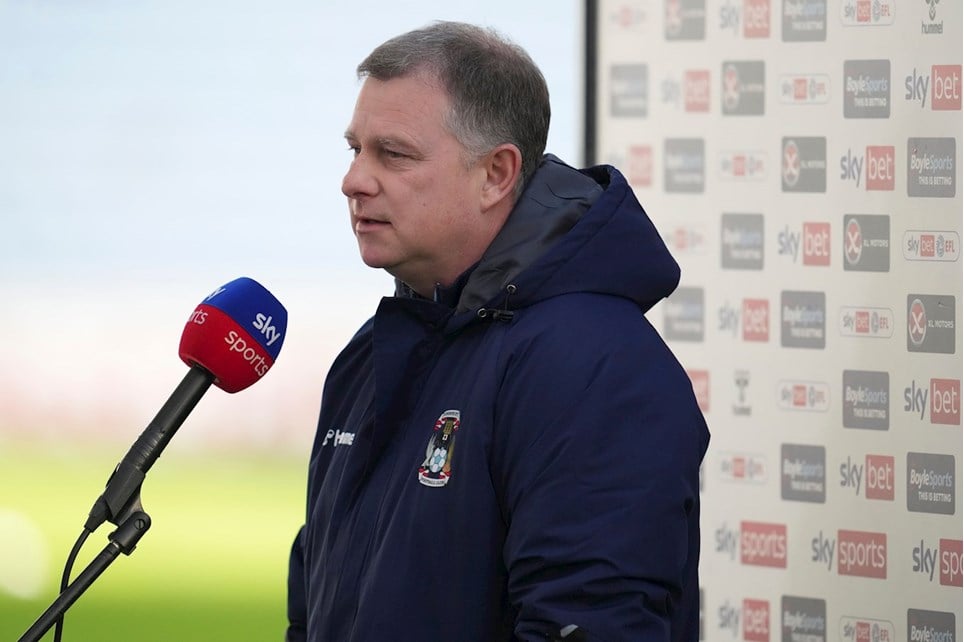 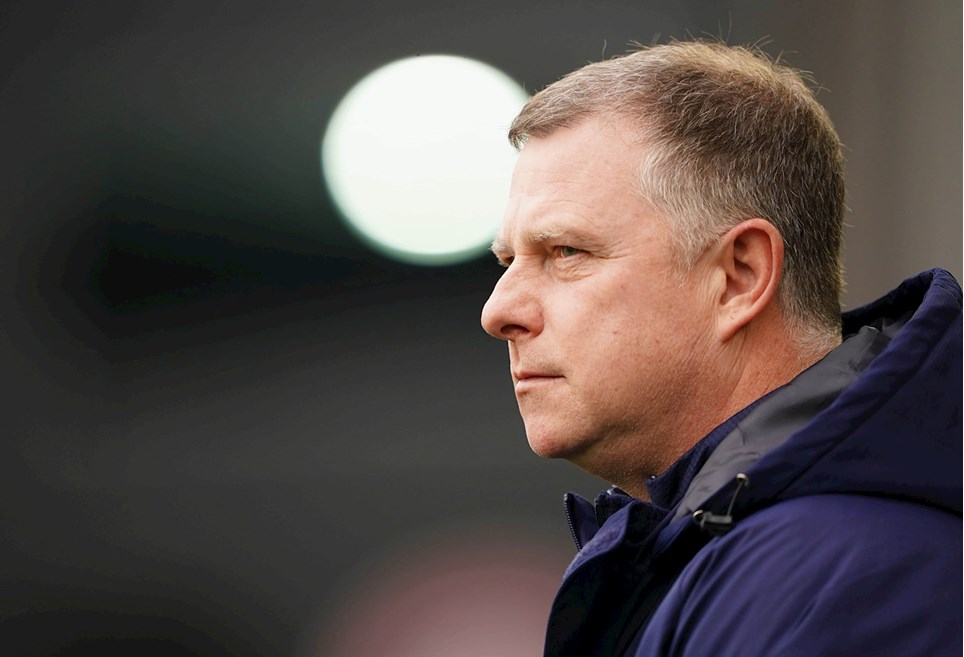 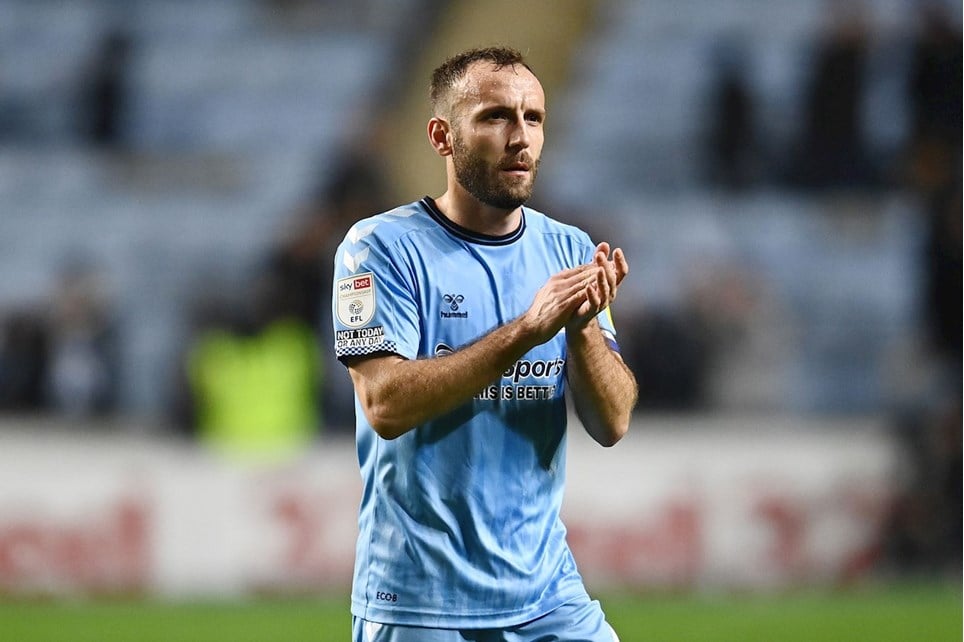