Luke Tisdale's side travel to the MKM Stadium, home of the Tigers, as they look to continue their impressive form, which has seen them extend their lead at the top of the Northern section to five points ahead of Sheffield United.

City will head into the game off the back of four consecutive wins, with their opponents sitting third in the table, 12 points behind the Sky Blues.

Kick-off is scheduled for 5:30pm and will get underway after Hull's first team fixture against Birmingham City on the same day.

With the Sky Blues playing Sheffield United on the same day, coverage from the Under-23s fixture will be limited, but we will be sure to bring you team news and score updates, as well as post-match reaction in the following days.


Detaiils have been confirmed for Coventry City's Birmimgham Senior Cup tie against Alvechurch.


The Sky Blues Under-23s are back in action tomorrow afternoon, as they host Crewe Alexandra at the Alan Higgs Centre. 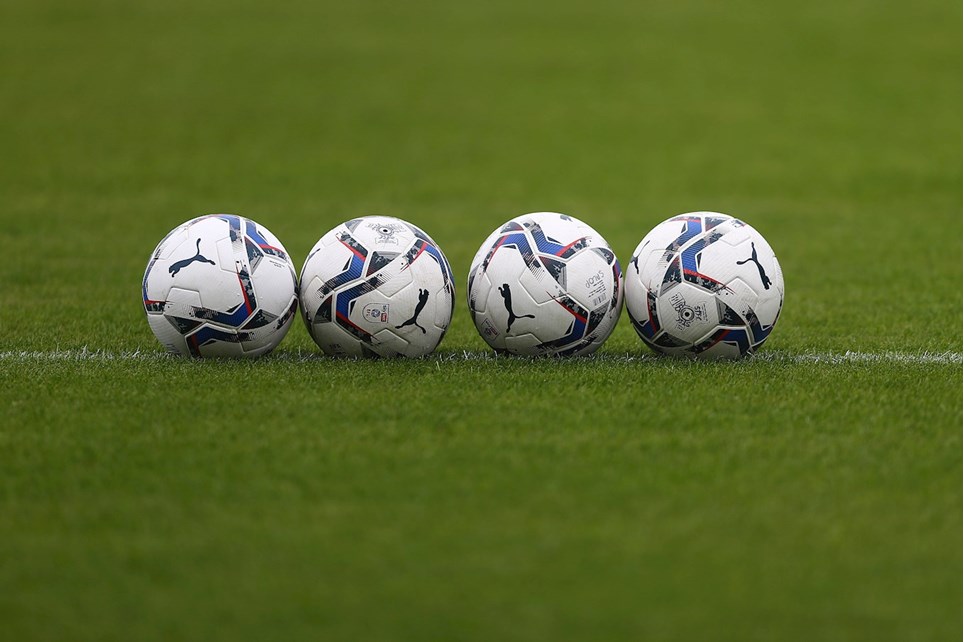 
The Sky Blues Under-23s return to action this week, as they take on Swansea City in Professional Development League action.