Speaking after the u18s victory over Sheffield Wednesday on Tuesday, Lead PDP Coach John Dempster thought the team produced the perfect response to their defeat at the weekend.

The young Sky Blues scored four goals without reply to lift them up to 6th in the Professional Development League table with Dempster believing the team got what they deserved.

“I think we were really pleased with the performance at Wigan looking at the stats and the stats aren’t everything, it was a game we performed highly in but didn’t get the result which was the disappointing part.” Said Dempster.

“We were after a bit of a reaction today, even though we were fielding a really young side against top of the league, and they have really stood up again and this time probably got what we deserved in terms of three points, four decent goals and a clean sheet.

“Sheffield Wednesday went down to ten men late on in the first half but I think when you look at the game back, the boys have controlled the game today for large parts and fully deserve the three points.”

It took City 33 minutes to break the deadlock but then they scored two in a minute to take control of the match with Dempster saying there is still work to be done for young side to be more clinical in front of goal.

“We are still working hard in training in terms of creating and scoring in the final third, I think we can get better at that and some of our hold up play, whoever plays, can be better which then allows you to get up the pitch and be more creative and get some combinations going.

“But to a man today the levels were really high and there was no one on the back foot on the back of the disappointing result last week and we’ve been really positive.

“Everyone was playing on the front foot and moved the ball brilliantly at times, it was just great to see the end product being there today in terms of the goals.

“Our analyst, Sheridan O’Sullivan, highlighted some areas today we could attack and expose Sheffield Wednesday and that was in the wide areas and when you look at the first three goals that was where they came from.

“Even the penalty came from the player driving in from the wide area so it’s great the players are listening and taking things on board and when they put it in practise on the pitch that is the most pleasing thing for a coach.

“The group have been competitive all season, no matter what the score has been or the scenario, but they are a really competitive bunch and a young bunch in comparison to Sheffield Wednesday.

The visitors went down to ten men just before the break, but Dempster was impressed by how his players kept their heads in a feisty encounter to see out the game.

“The pleasing thing today was when the tackles were flying in, and it was quite a red-hot game at times, the players kept their composure and kept playing the way they want to play and there wasn’t any behaviour that we weren’t happy with.

“We were speaking as a staff towards the end of the game, and it was a brilliant experience for the players to be up against ten, in terms of feeding back to the group on how they did on that they were top draw how they kept the ball, controlled the game and were ready to defend whenever we lost the ball.

“By protecting the middle of the pitch, we made sure Sheffield Wednesday couldn’t counterattack us, we really nullified them that way and whenever we lost the ball, we won it back quickly and started the next wave and that was one of the most pleasing things today.

The u18s have had to call upon several the u16s side of late with Dempster pleased to see how well the youngsters have adapted to playing against older players with an crucial run of games coming up before Christmas.

“It gives them massive confidence, the u16s have stepped up whenever it’s been asked of them and today was no different and in fact some of our u16s have been our top performers so it just shows that there is progression at the football club through the age groups and if you are good enough and your attitude is right there is progression there for you to step up to the next age group which is brilliant.

“We have challenged the players because we are going Saturday, Tuesday, Saturday, Tuesday, which is a little bit alien for them, doubling their workload almost in terms of games, and of course everyone will be looking to forward to the FA Youth Cup game against Leeds United, but we’ve got some really important fixtures before then.” 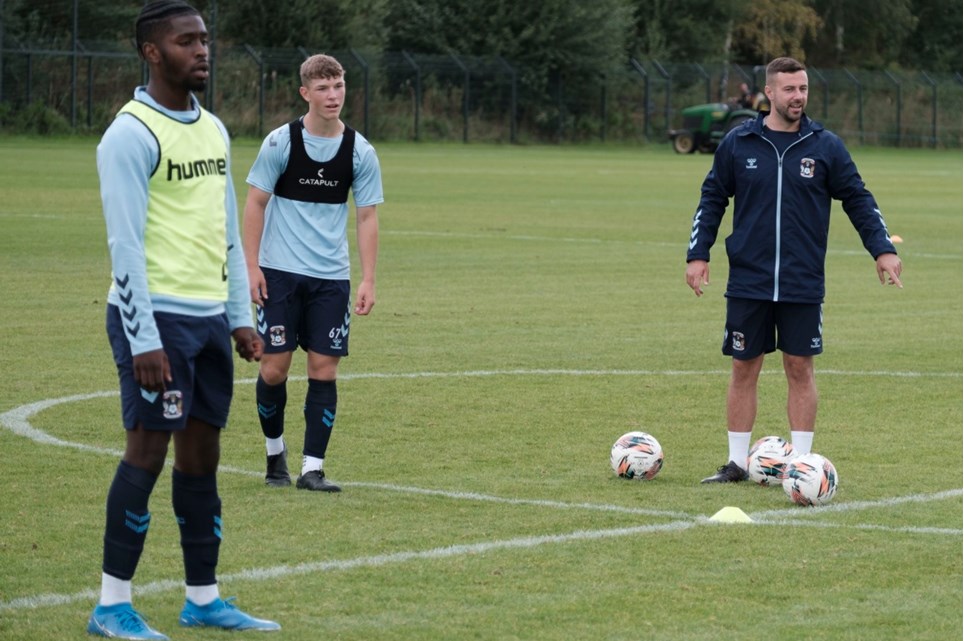 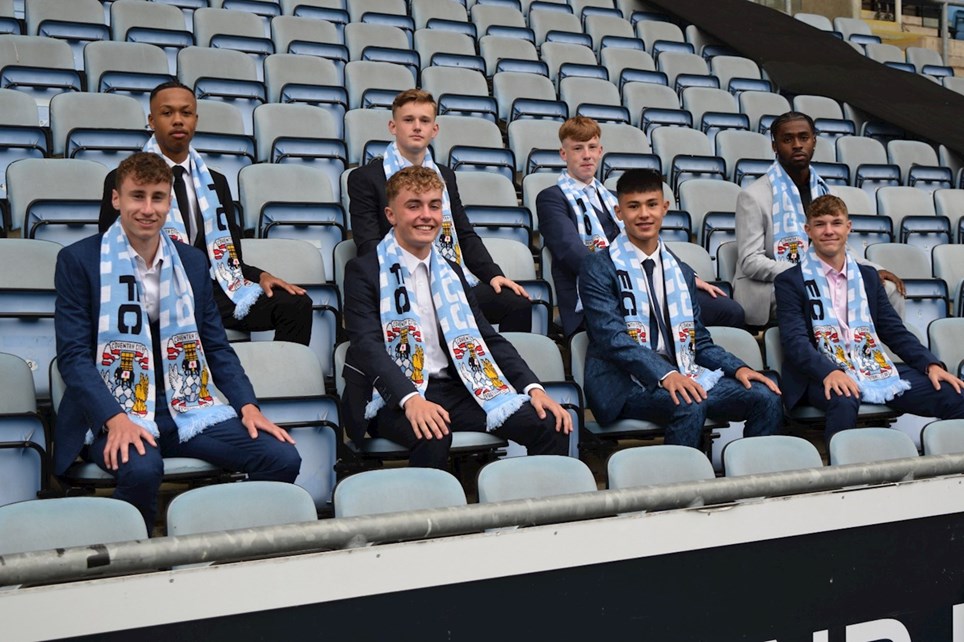