City have welcomed 11 players into the group, with players making the step-up from the Under-16s and others joining the Academy set-up this season.

With every player having the dream of representing the Sky Blues first team, following in the footsteps of the likes of Jordan Shipley, Josh Eccles, Jack Burroughs and Ryan Howley, we introduce you to the newest youngsters in the 18s: 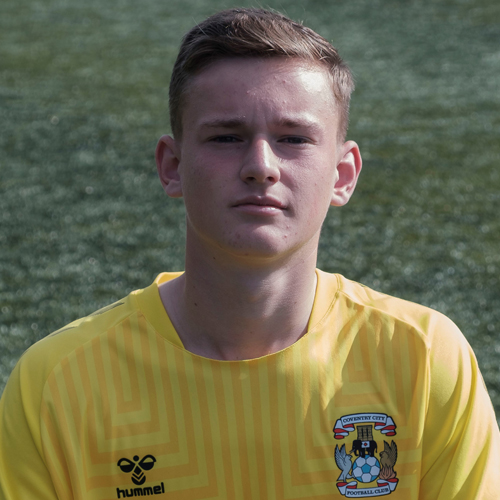 Goalkeeper who joined in his under-16 year and was at Blackburn Rovers previously. He likes to play out from the back and is a good communicator. 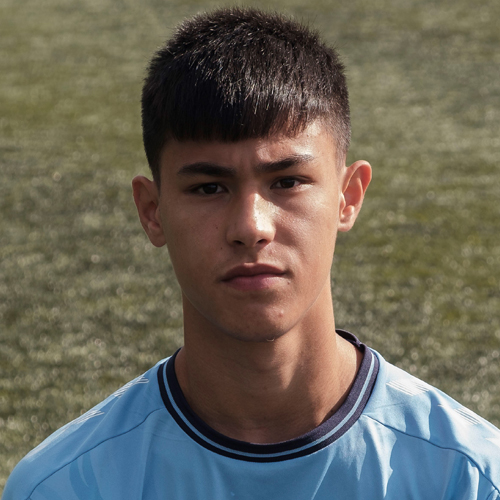 An energetic centre-midfielder who is a local lad and has previously played in the Midlands Junior Premier Division for a number of years, before joining City at Under-15s. 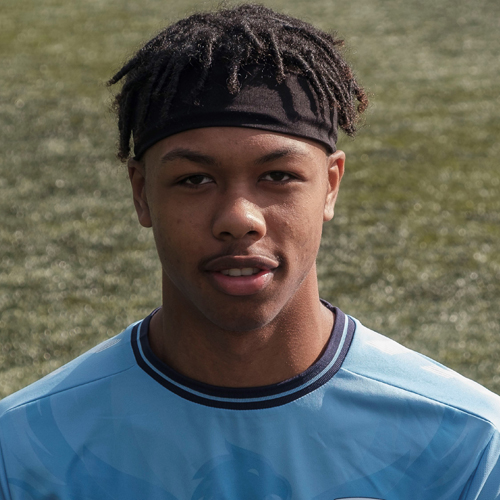 Birmingham-born full-back who joined the Academy at Under-9s and unfortunately is currently out injured and is yet to play this season, should be back around November. 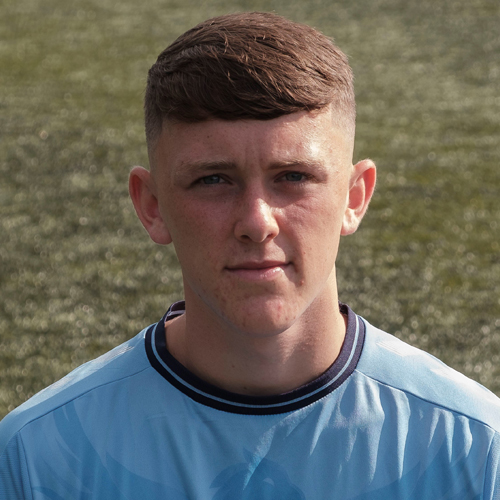 Midfielder who can play box-to-box or as a sitter in the middle of the park. He joined at Under-12s and is another local lad, living in the Coventry area. 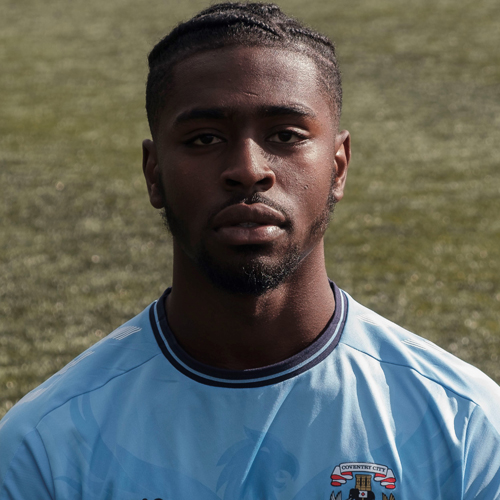 Centre-back who lives in Birmingham and has played a lot of local football up until the age of 14 when he joined the Sky Blues. 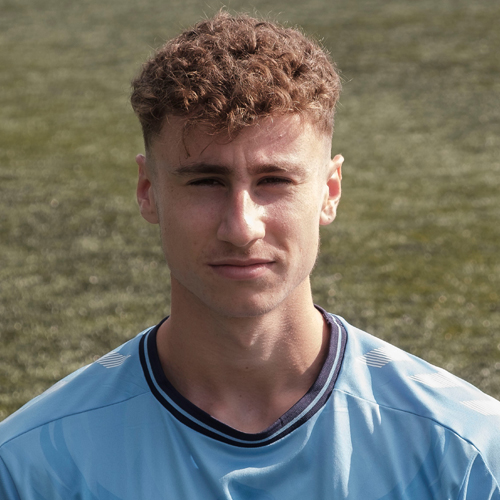 Centre-half who joined at Under-14s and again he’s from the Coventry area. Ball playing defender who can play off both feet and is very composed in possession. 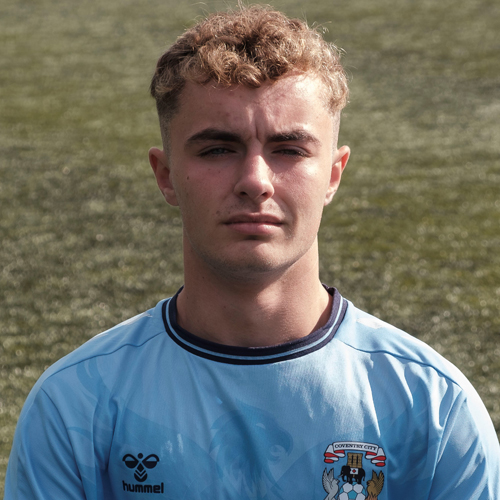 Left-sided player who can play either left-back or left-midfield, has high energy and is a good communicator and he joined at Under-14s. 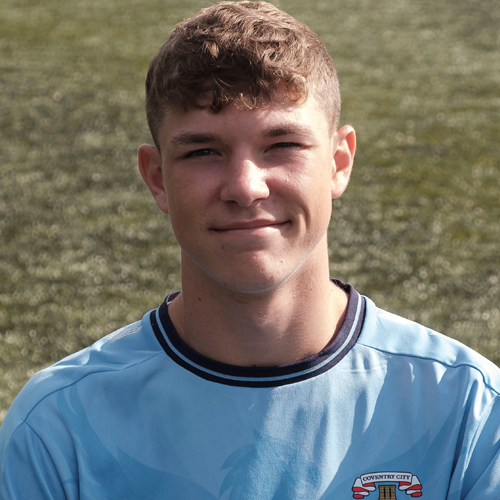 Lives in Solihull and the forward joined at Under-15s and can play as a number nine but can also play as a link player from either wing. 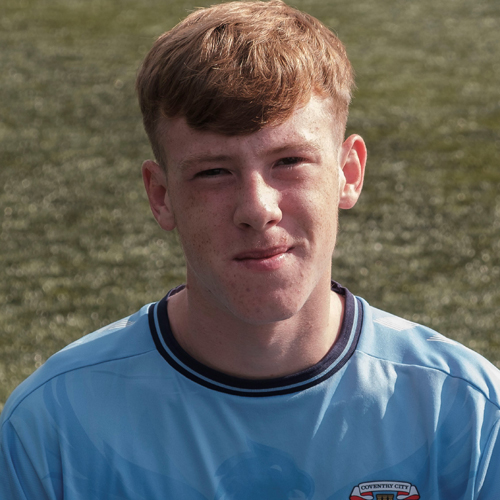 Joined at Under-10 and is from the Coventry area. Played a lot of his younger years as a left-back, before moving into an attacking midfield role at 15 and is very creative and a good dribbler. 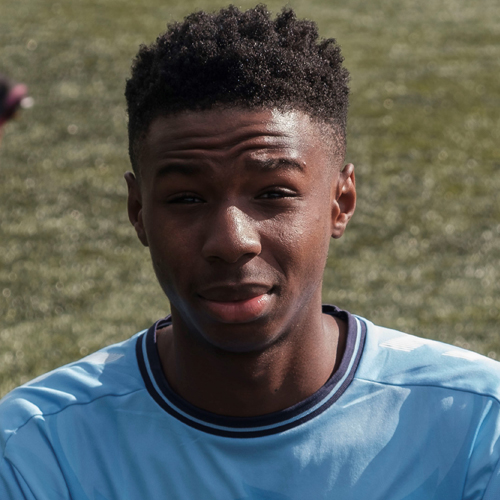 London based, originally born in Austria, Evan is an attacking player, good dribbler and joined the Academy this year after a successful trial period. 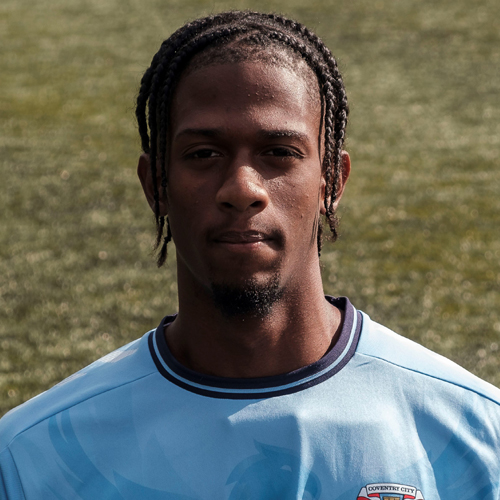 A second-year scholar but is joining for two-years to fulfil both years of his scholarship. Joined from grassroots football as an under-18 and he’s a target man centre-forward.

After introducing the latest additions to the Under-18s group, Academy Manager Dan Bolas had this to say:

“It was a challenging year for the under-16s last year due to a number of lockdowns and isolation periods in the group and precautionary isolations had to take place as well.

“But the group have adapted really well to academy life into full-time academy football, and they’ve shown a real willingness to develop and have bought into the program, both from an education point of view and a football view.

“They’re all showing amazing progress and we look forward to continuing to work with them during their time with us.”