Coventry City Football Club and BoyleSports are delighted to announce a two-year extension to BoyleSports agreement as the Sky Blues’ main sponsor!

The “Principal Partner” agreement has been extended until the end of the 2022/23 season, and will see the BoyleSports logo continue to adorn the front of the Sky Blues’ playing kit and replica shirts*

BoyleSports became City’s main sponsor last season in a deal which was the highest value front of shirt sponsorship deal for the Club since the 2011/12 season, and this new deal represents a further increase on that previous agreement and continues that successful partnership for both companies.

The new agreement will also provide vital revenue to the club and the team ahead of the new season and the return to the Ricoh Arena.

Established by John Boyle in 1982, BoyleSports is Ireland’s largest bookmaker which now boasts over 300 shops in the UK and Ireland.

BoyleSports expansion into the British retail market began in 2019 and alongside a number of stores across the Midlands, the family-owned betting company now have four stores in Coventry - at Holbrook Lane, Stoney Stanton Road, Foleshill Road and Cross Cheaping in the City Centre.

“We’re delighted to announce the extension of our partnership with BoyleSports.

“It has been a difficult time for the country as a whole and the sports industry, so it’s great that BoyleSports have committed to us for a further two years and well ahead of the new season beginning, and I would like to thank them for their support.

“They are a great company to work with and have been very engaging with our supporters too across social media. We look forward to continuing to work with them for the next two season.” 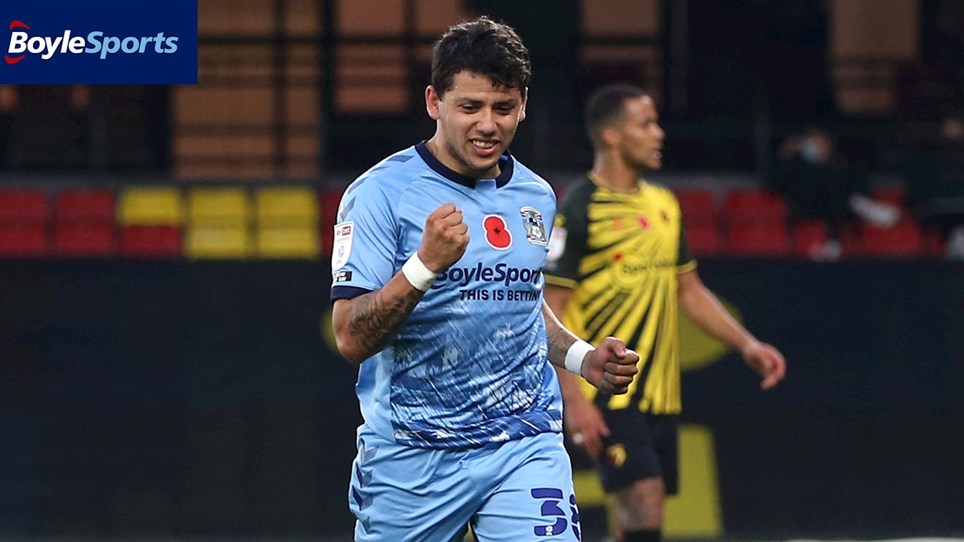 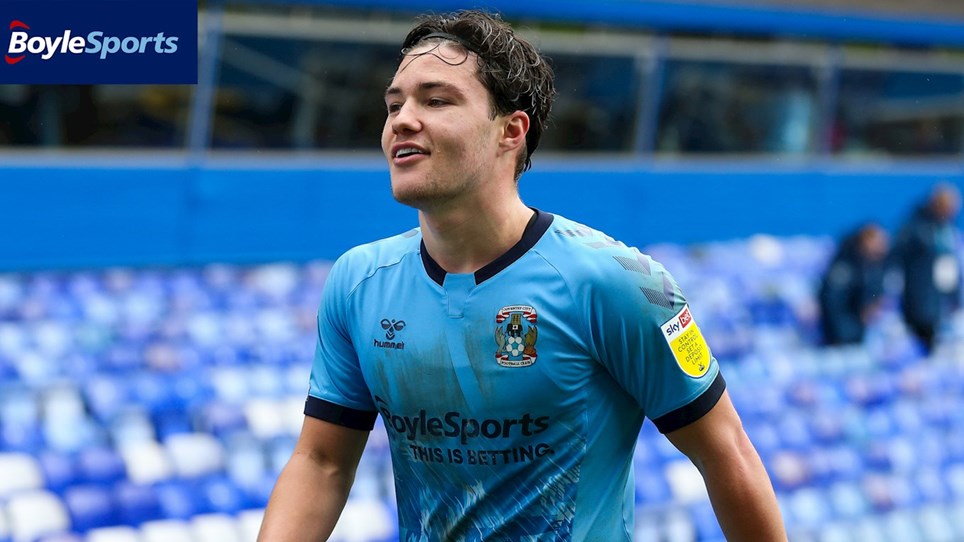 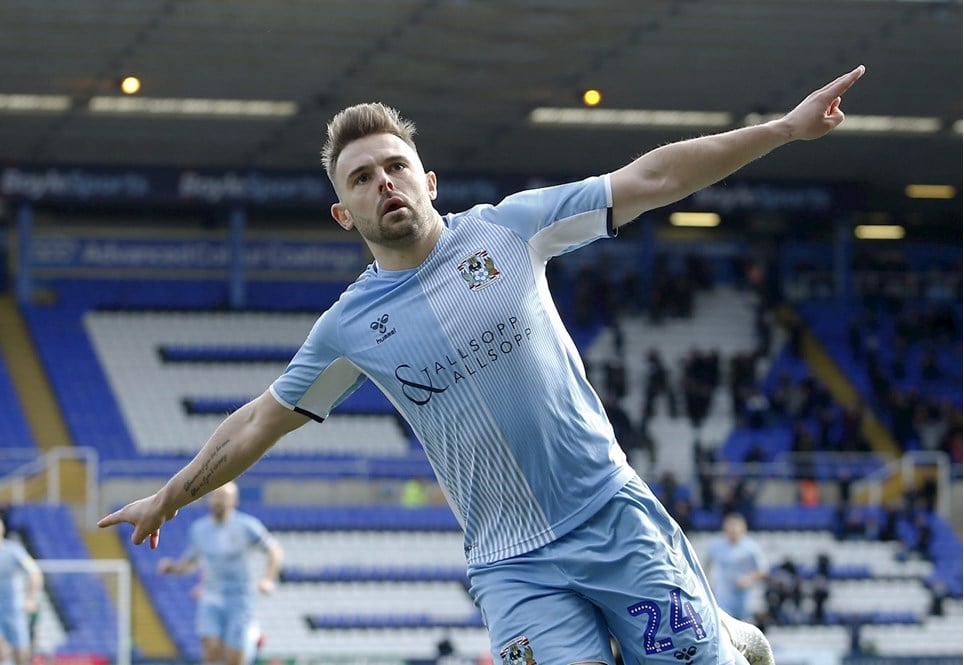