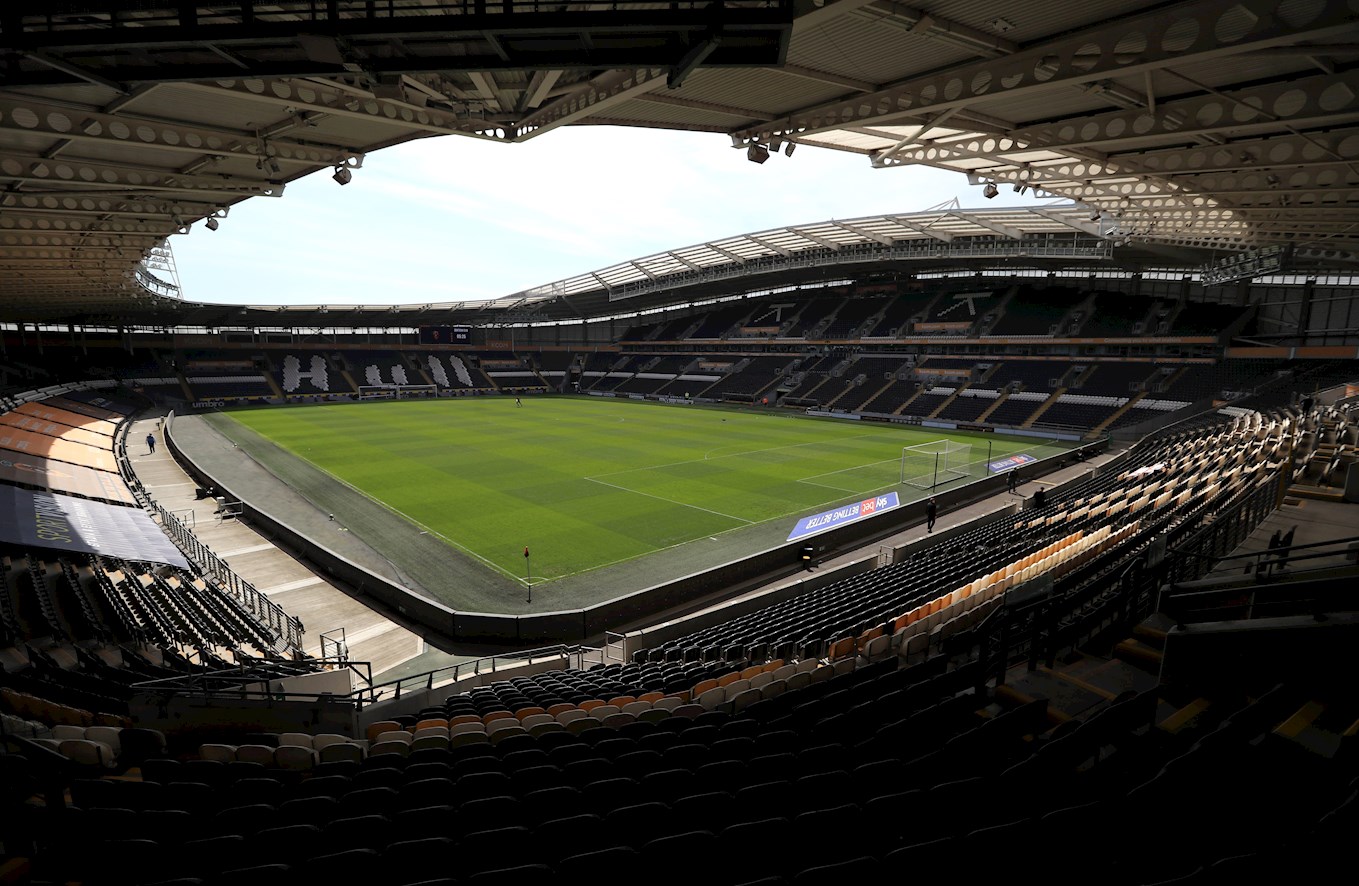 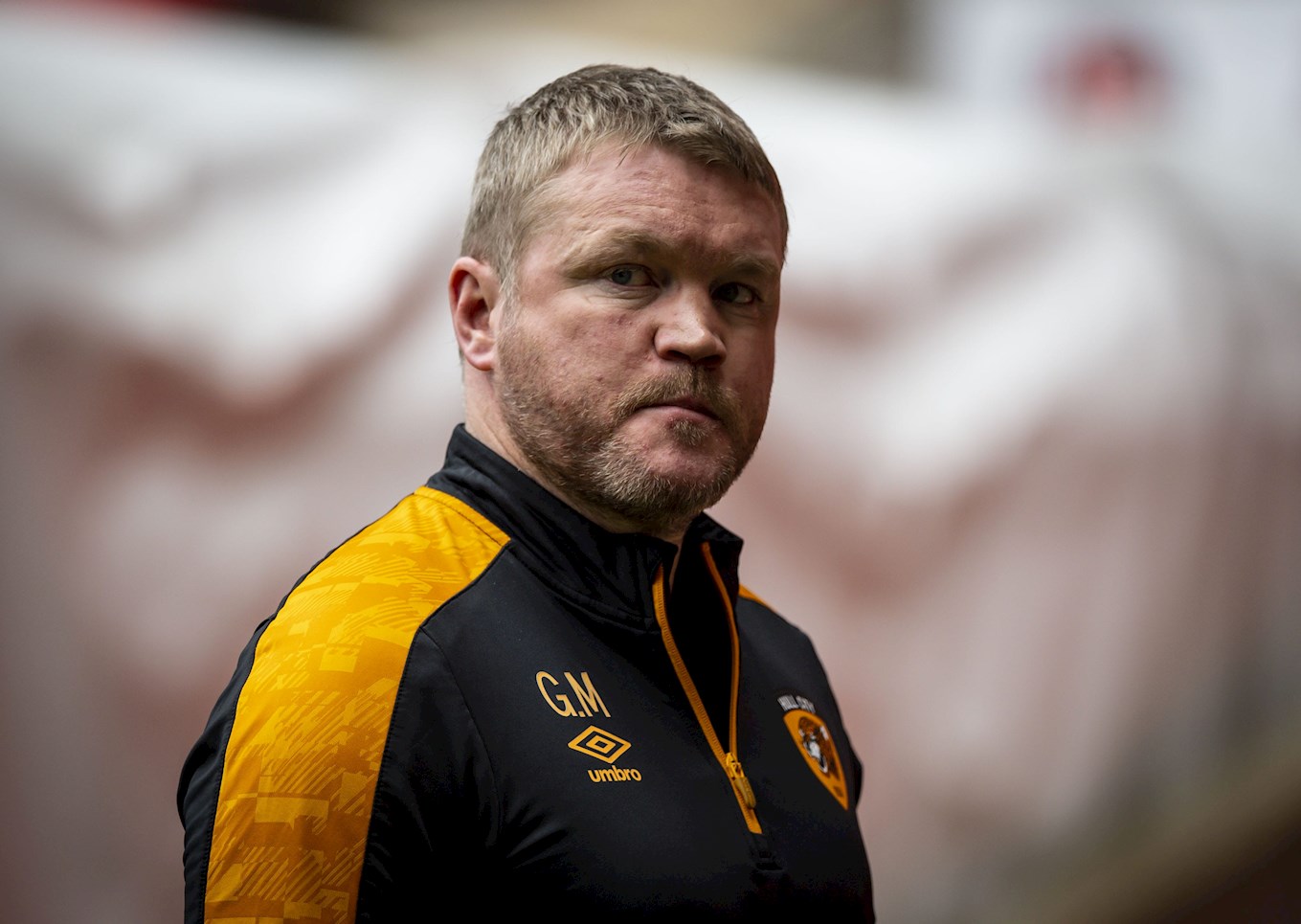 Initially a Caretaker manager back in 2015, McCann eventually took the job on a permanent basis in 2016, replacing the departing Graham Westley in April 2016.

McCann spent his time with the Posh flirting with the play-off places before eventually losing his job towards the end of the 2017/18 season after a winless run of seven matches.

The Northern Irishman then took over at Doncaster Rovers, leading Donny to the play-offs, only for them to fall short in the semi-finals against Charlton Athletic.

McCann was on the move again in 2019, joining Championship side Hull City and ultimately succumbing to relegation after one win in 18 games saw the Tigers sink to the bottom of the table.

However, McCann was given the opportunity to bring Hull straight back to the Championship and he succeeded winning the League One title at first attempt. 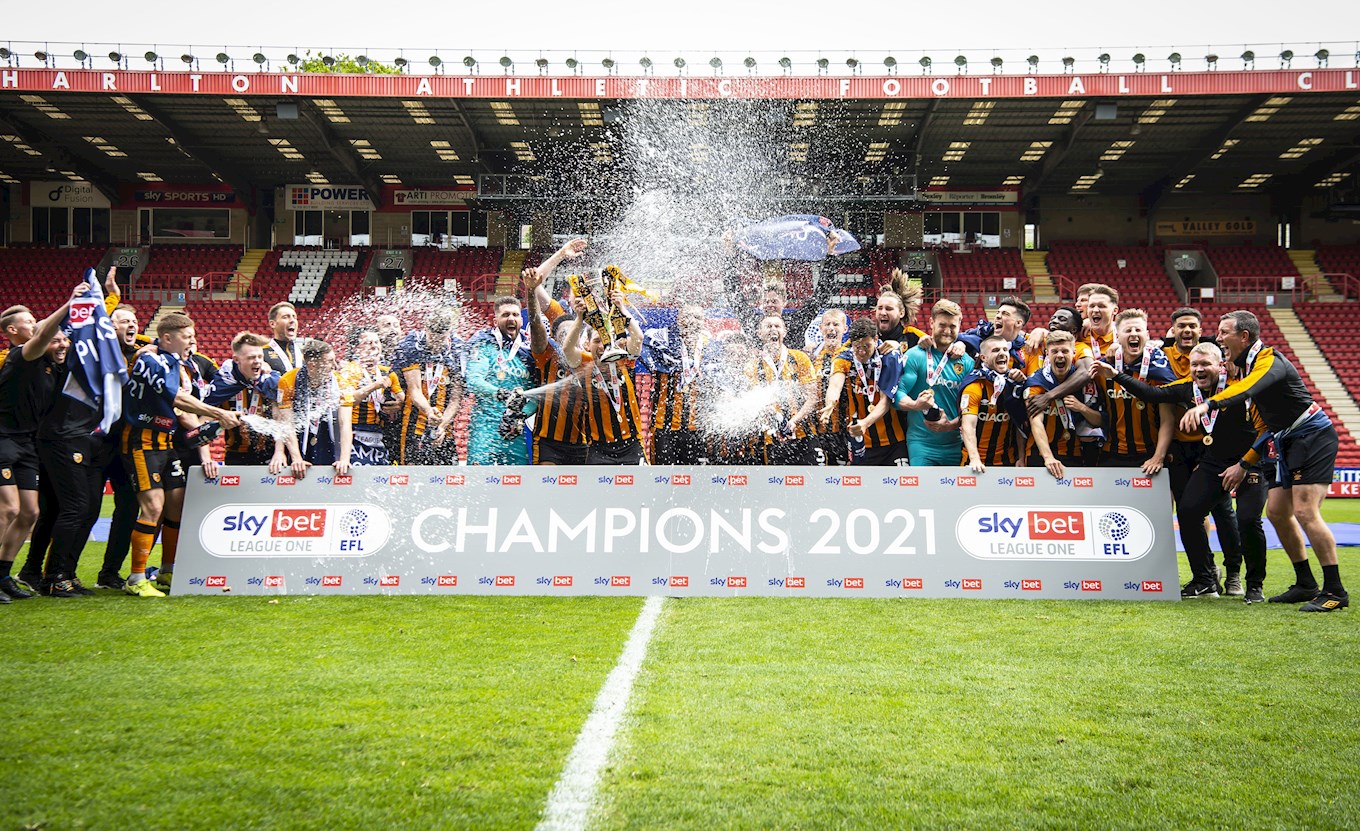 Grant McCann will lead Hull City in the Championship next season for the second time in the space of three years, after leading the Tigers to the League One title.

After keeping the core of their squad, including the influential George Honeyman, Hull raced back to England’s second tier comfortably.

Malik Wilks became a talisman going forward, finishing the season with 22 goals as the Tiger top scorer, which was also his highest tally in his career.

McCann will be hoping he can persuade Coventry born midfielder, Daniel Crowley to re-sign for the Tigers, following his release from Birmingham City.

There have been several players to feature for both the Sky Blues and the Tigers over the years, with noticeable names such as: Chris Chilton, Bill Bradbury, David Meyler, Chuba Akpom, Kevin Kilbane, Dele Adebola, George Boateng, Sam Ricketts and Stephen Hunt. 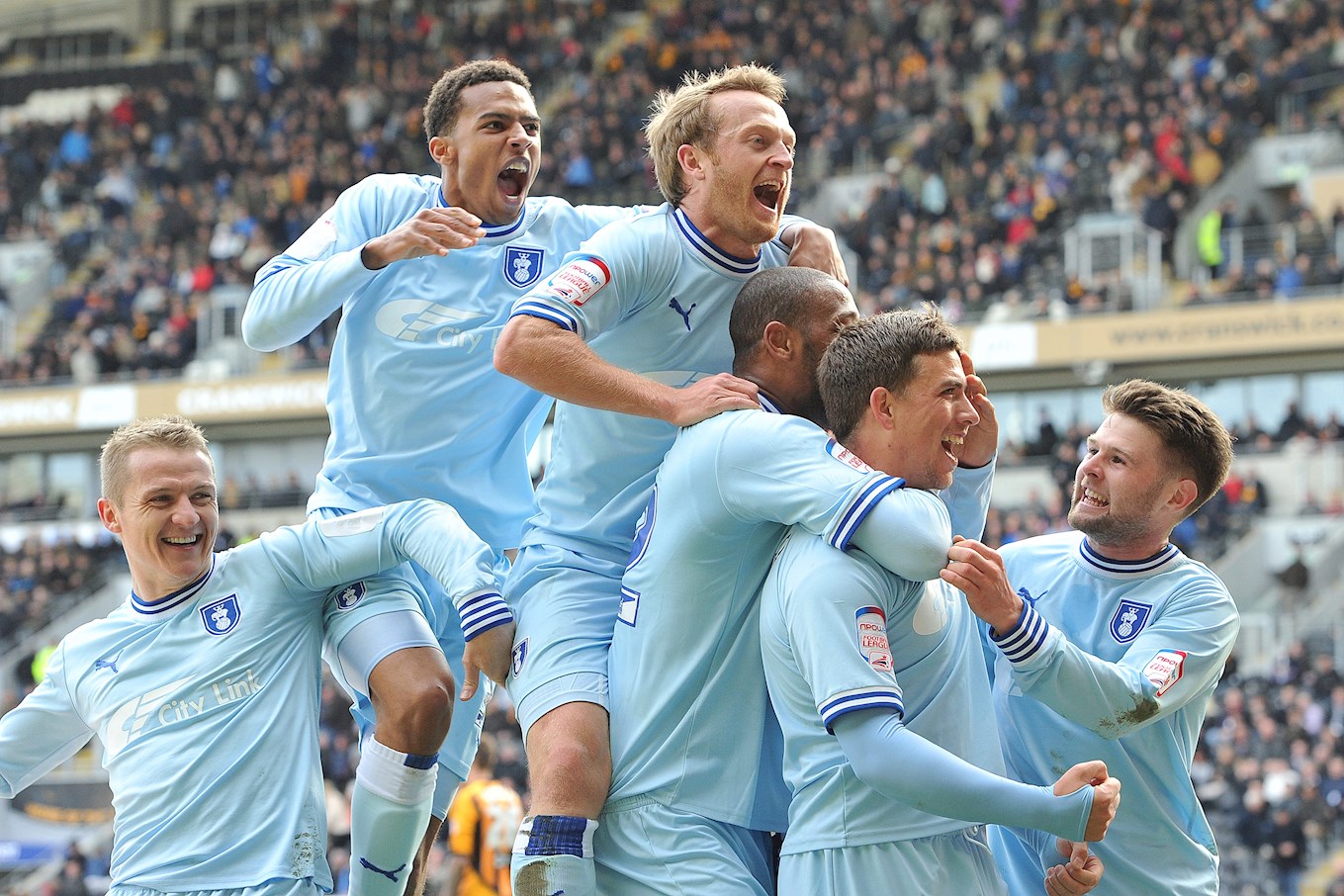 The Sky Blues came out 2-0 winners against the Tigers at the KCOM Stadium in their last meeting almost ten years ago.

An own goal by Liam Cooper gave City the lead after 13 minutes and then Cody McDonald came off of the bench to double the Sky Blues lead and put the game to bed with less than five minutes remaining. 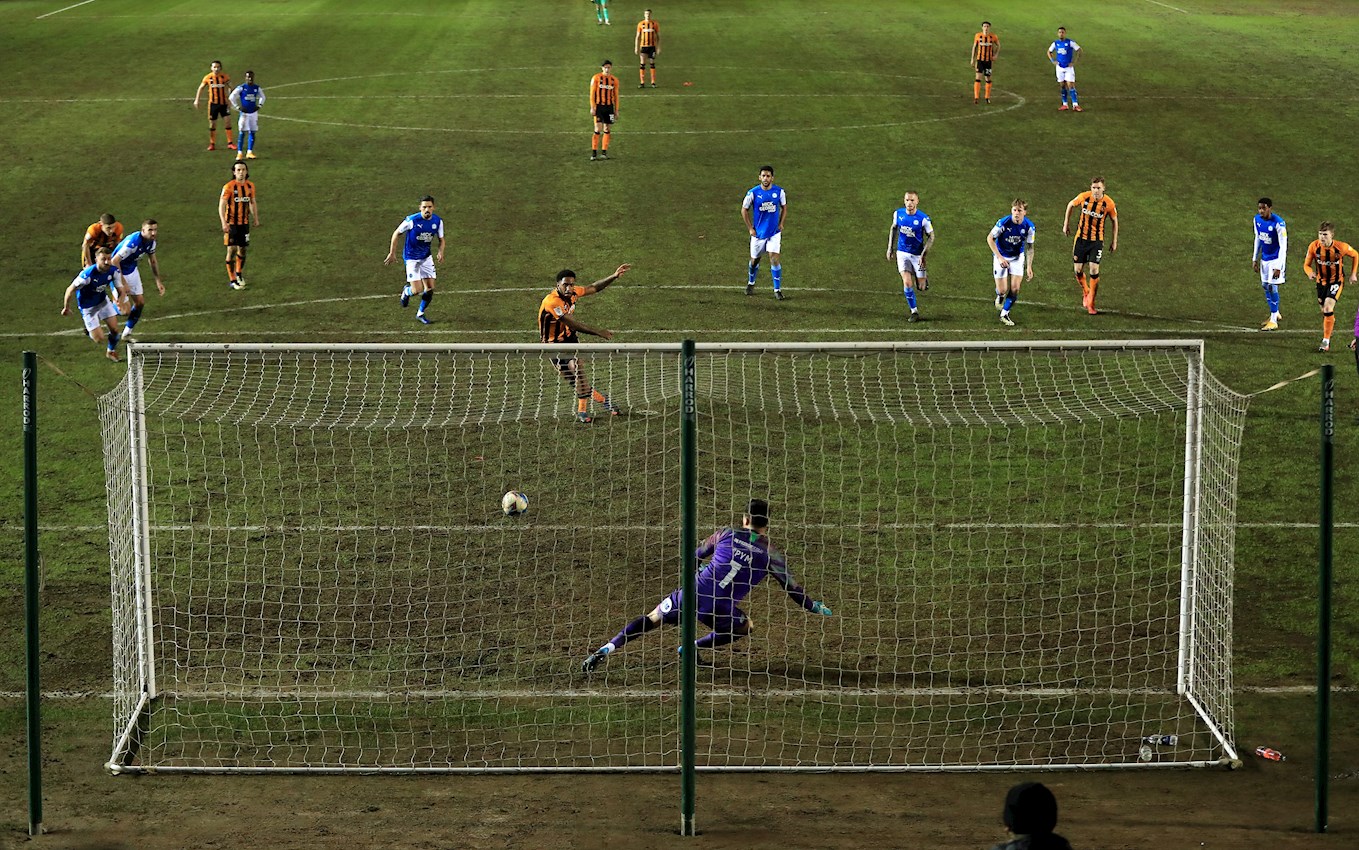 Hull City were involved in the first ever penalty shootout in England – and lost. Manchester United defeated the Tigers in the semi-final of the short-lived Watney Cup in 1970. George Best scored the winning spot-kick.