We take a look back at some of those players to have featured for both the Sky Blues and Millwall ahead of the weekend's fixture.

You can see our connections from our previous meeting here. 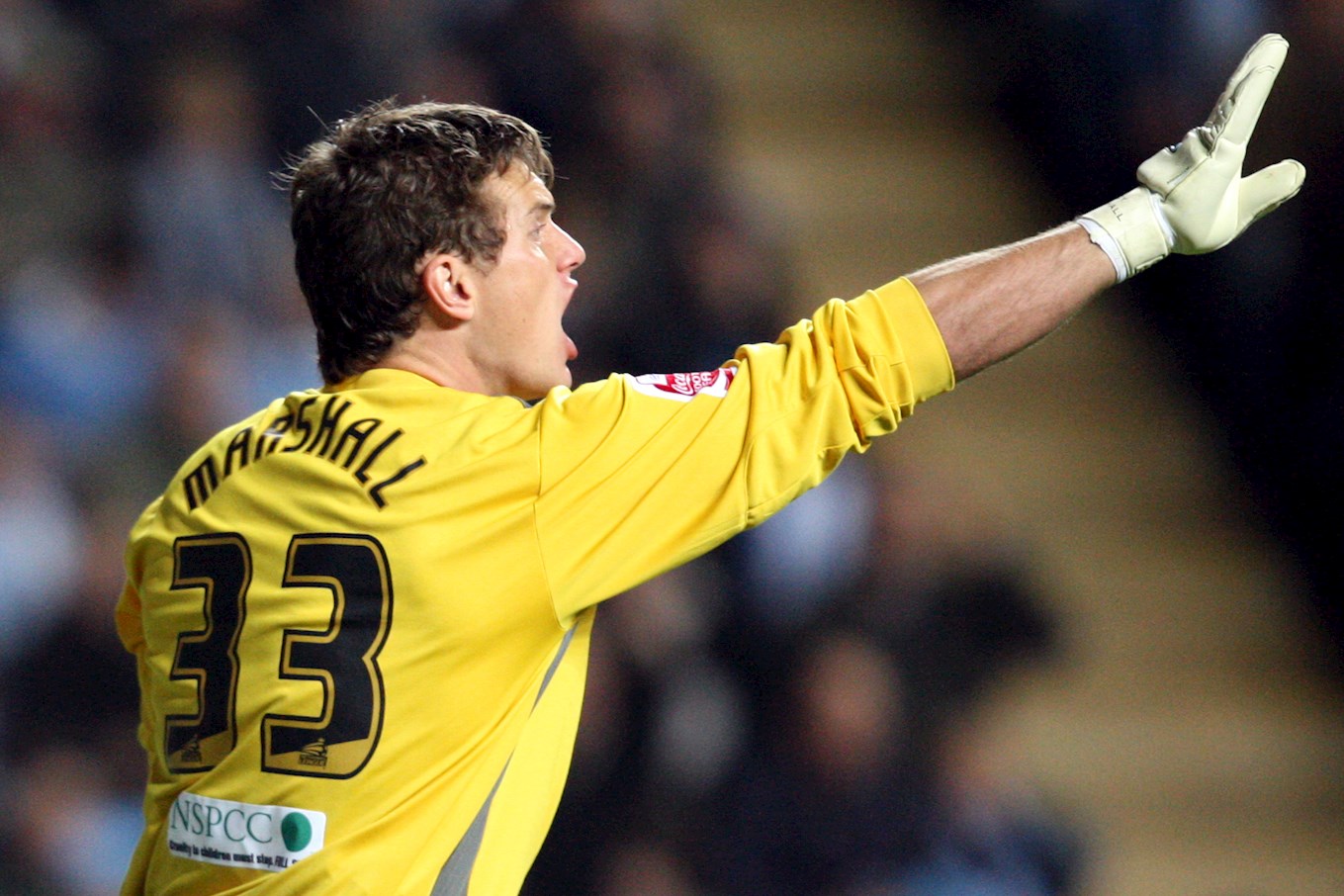 The ‘keeper made his name coming through the ranks at Norwich City, going on to make over 200 appearances for the Canaries, before moving to rivals Ipswich Town.

He then made the move to Millwall in 2004 for his first spell with the club and whilst with the Lions, Marshall put in a number of Man of the Match performances.

The shot-stopper was also the man between the sticks when Millwall beat all the odds to reach the 2004 FA Cup Final, before suffering a 3-0 loss to Manchester United at the Millennium Stadium in Cardiff. In his two-and-a-half seasons at The Den, Marshall made 67 league appearances.

Following an impressive spell with Millwall, Marshall would follow that up with his move to the Sky Blues and in his debut season with club, the ‘keeper would win numerous awards at the end of the season.

He eventually departed the club at the end of the 2008-09 season having made 59 appearances in the league. 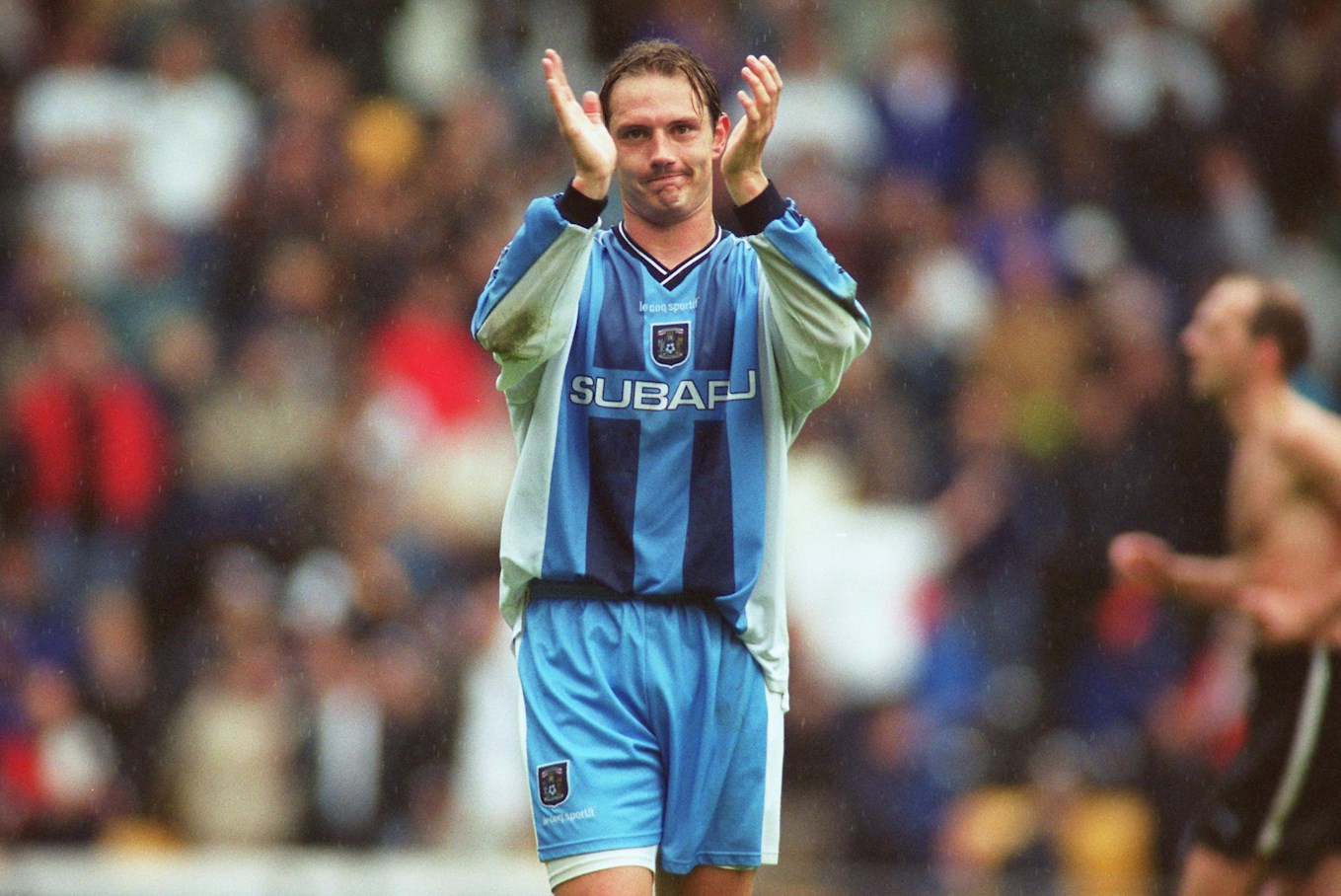 The former Sky Blues and Lions forward played for the South-London side nearing the end of his career, having spent five years with City.

The former under-21 international joined the Sky Blues in 1995 after breaking through into the Leeds United team aged 19. Having made his debut against Aston Villa, Whelan would go on to impress early in his Sky Blues career, scoring a wonder goal versus Southampton, beating a number of players before slotting past the Saints’ goalkeeper.

In his debut season Whelan would score eight goals in 21 games forming a partnership with Dion Dublin at the top end of the pitch. A change of position would follow affecting the forwards output in the following seasons, however, he would enjoy his best goal return netting 10 in 31 Premier League matches.

Later in his career he joined Millwall for the second half of the 2002-03 season making 15 appearances for the Lions and scoring four times later retiring from playing in 2010. 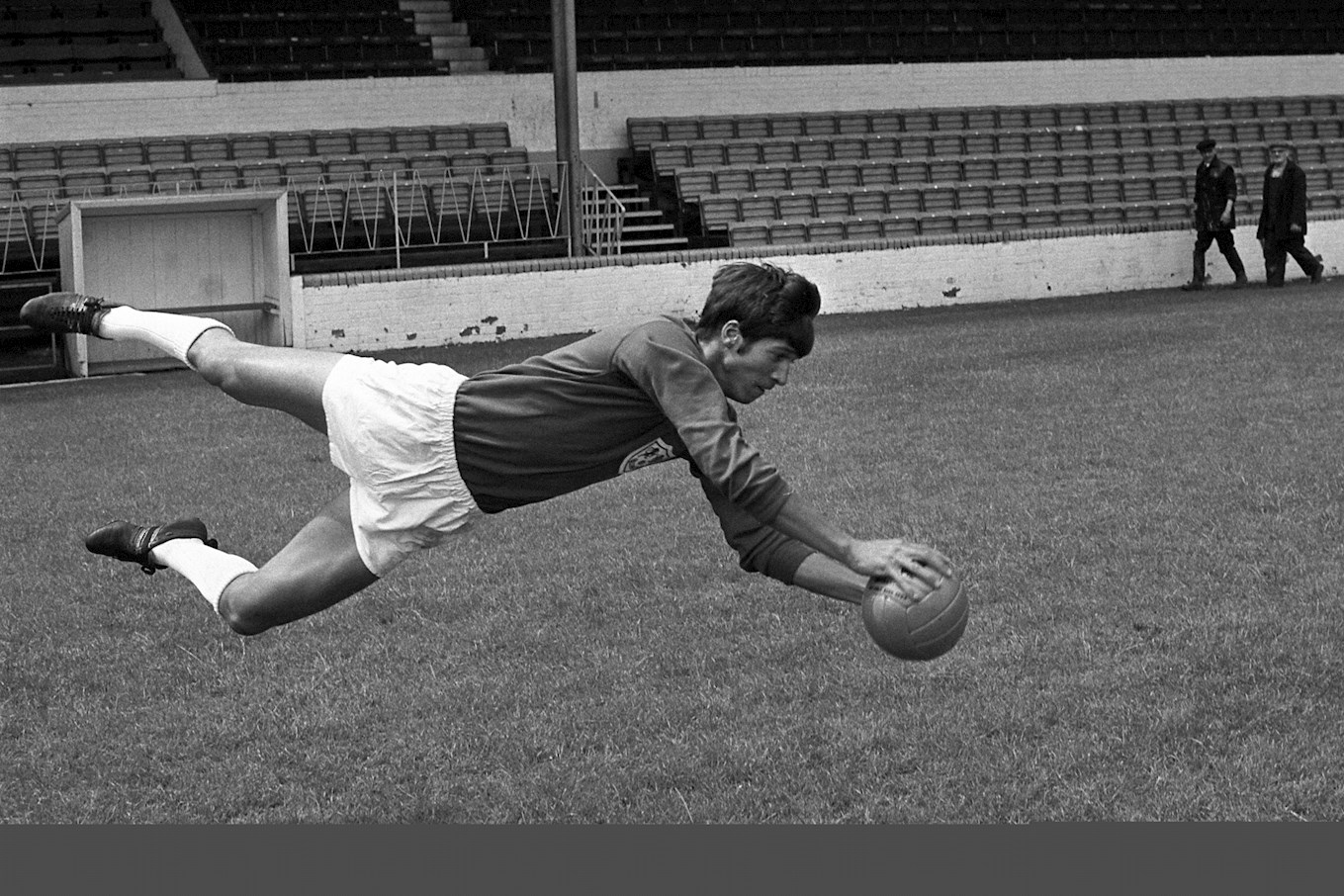 The Millwall legend and former Sky Blues stopper, joined the Lions in 1967 with the club winning the race for sought after ‘keeper.

King made his debut between the sticks aged 20 and never looked back, as he went on to make well over 300 appearances for the London side before leaving in 1975.

Manager Gordon Milne brought the keeper to Highfield Road in 1975, but the his Sky Blues career would be hampered by injury with a severe knee injury forcing King to retire from playing at the age of 32 in 1976.