Coventry City are saddened to learn of the death of former player Ian St John.

Ian passed away at the age of 82 after a long illness. 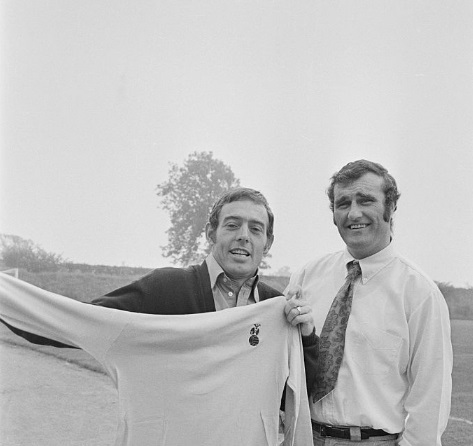 He enjoyed legendary status at Liverpool, joining hometown side Motherwell in 1961 and playing 425 games for the Anfield side, scoring 118 goals, during a decade of service, winning two league titles and the FA Cup.

After leaving Anfield, he joined Hellenic in 1971 before his move to Highfield Road. The forward, who won 21 caps for Scotland, then played for Cape Town City and Tranmere Rovers before hanging up his boots.

His coaching career including a brief spell on the staff at Coventry City in 1972-73, as well as managerial roles at Motherwell and Portsmouth.

He then embarked on a successful career in the media, famously fronting the hugely popular 'Saint and Greavsie' show with Jimmy Greaves, which ran until 1992.

Our thoughts and condolences are with Ian's family and friends at this sad time. 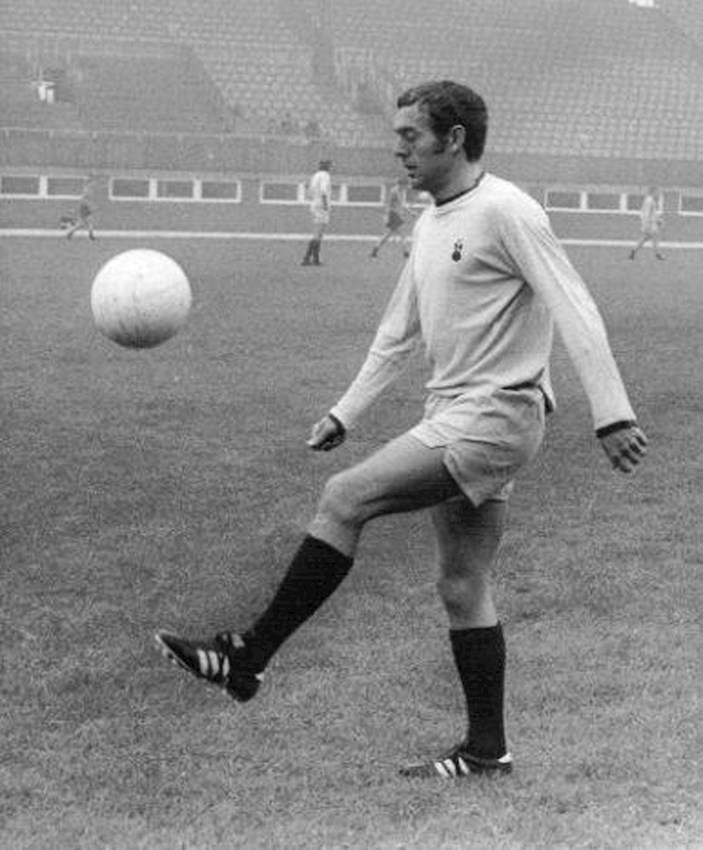