The English Football League (EFL) has delivered its one millionth food parcel as part of its ongoing community work supporting those in need during the global pandemic.

A year to the day since football was forced to stop during the first national lockdown, the delivery of the one millionth food parcel is testament that football never went away, with all 72 EFL Clubs continuing to provide community outreach schemes over the last 12 months.

Nottingham Forest Football Club’s First-Team player, Ryan Yates, made the delivery to a local resident who has been relying on food parcel donations throughout the pandemic.

The initiative is part of the EFL’s community response work to help some of the most vulnerable people in communities up and down the country since the outbreak of COVID-19.

EFL players and staff are among those who have donated food and everyday essentials which have been packed and distributed to families facing food poverty or unable to leave their homes while shielding from Coronavirus. With fans absent from stadiums, vacant concourses have been used to store food donations while closed catering facilities re-opened to prepare hot meals and sandwiches to deliver to local disadvantaged people.

Nottingham Forest Community Trust, the charitable arm of Nottingham Forest FC, is one of many EFL Clubs working alongside local authorities and food charities to ensure that no one goes hungry in these difficult times. 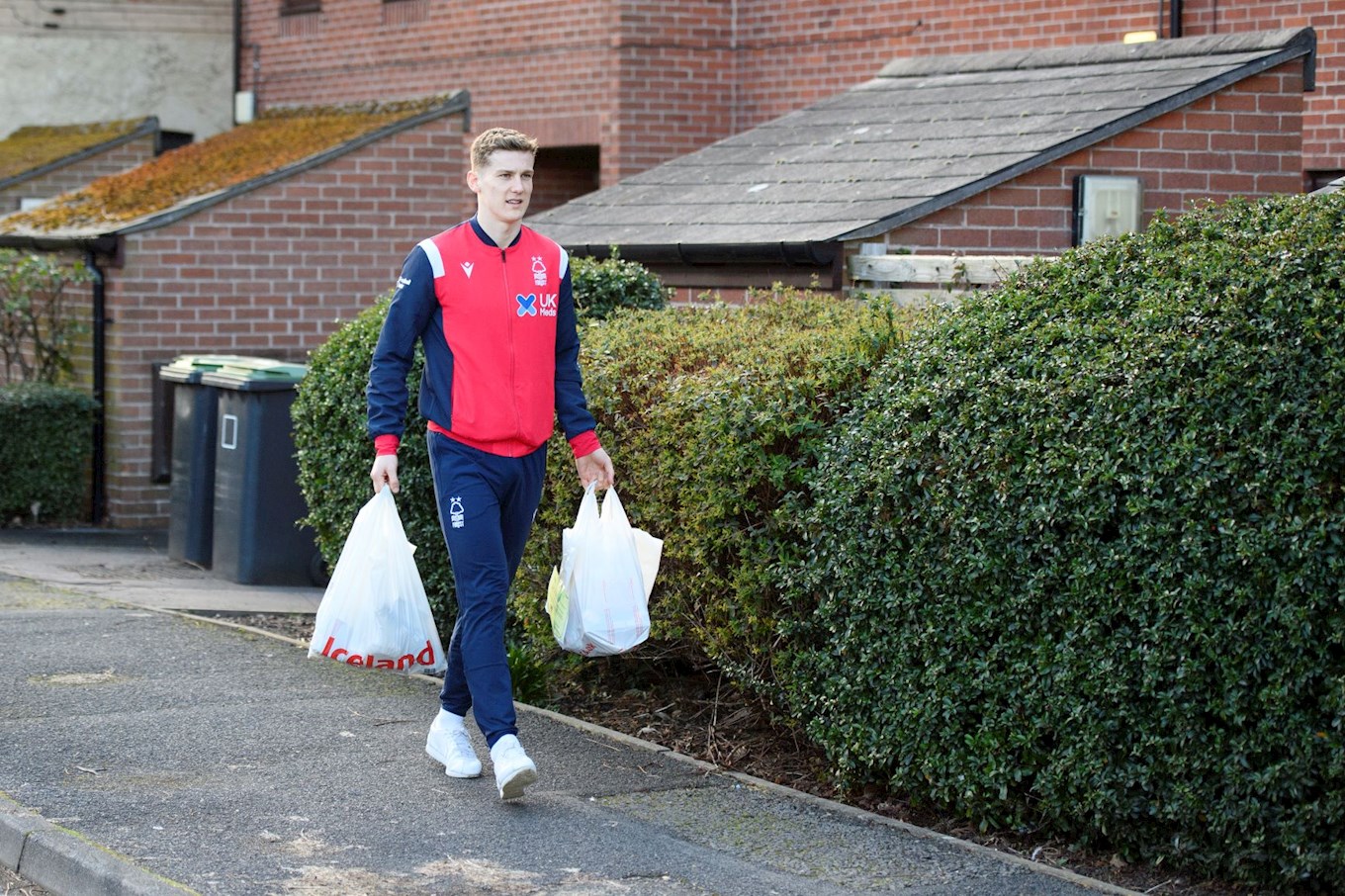 Speaking about making the one millionth food parcel delivery, Ryan Yates said: “It’s been a tough year for all of us, especially being separated from loved ones, but made harder for people struggling to put food on their table.

“At Nottingham Forest, we’ve been doing so much to help those in need – players and staff have been rolling up their sleeves and doing their bit in any way they can.

“It’s an inspiration to meet everyone today and deliver the one millionth food parcel on behalf of all of the Clubs in the EFL.”

Over 36.6million people live within a 10 mile radius of an EFL Club – a radius that encompasses one in four people falling in to the most deprived population. EFL’s community work has never been more important with already deprived communities now facing additional issues brought on by the pandemic.

EFL Chair, Rick Parry, said: “One year ago this week, stadiums around the country shut down, signalling the start of an unprecedented year for the game – but off the pitch football has never gone away.

“Despite facing significant financial challenges in an uncertain economic landscape, all 72 EFL Clubs and Club Community Organisations stepped up to help frontline services without hesitation.

“I congratulate each and every one of them for the resilience and determination they have demonstrated by continuing to deliver vital community work – this has provided a lifeline for so many during the challenges of the last 12 months.” 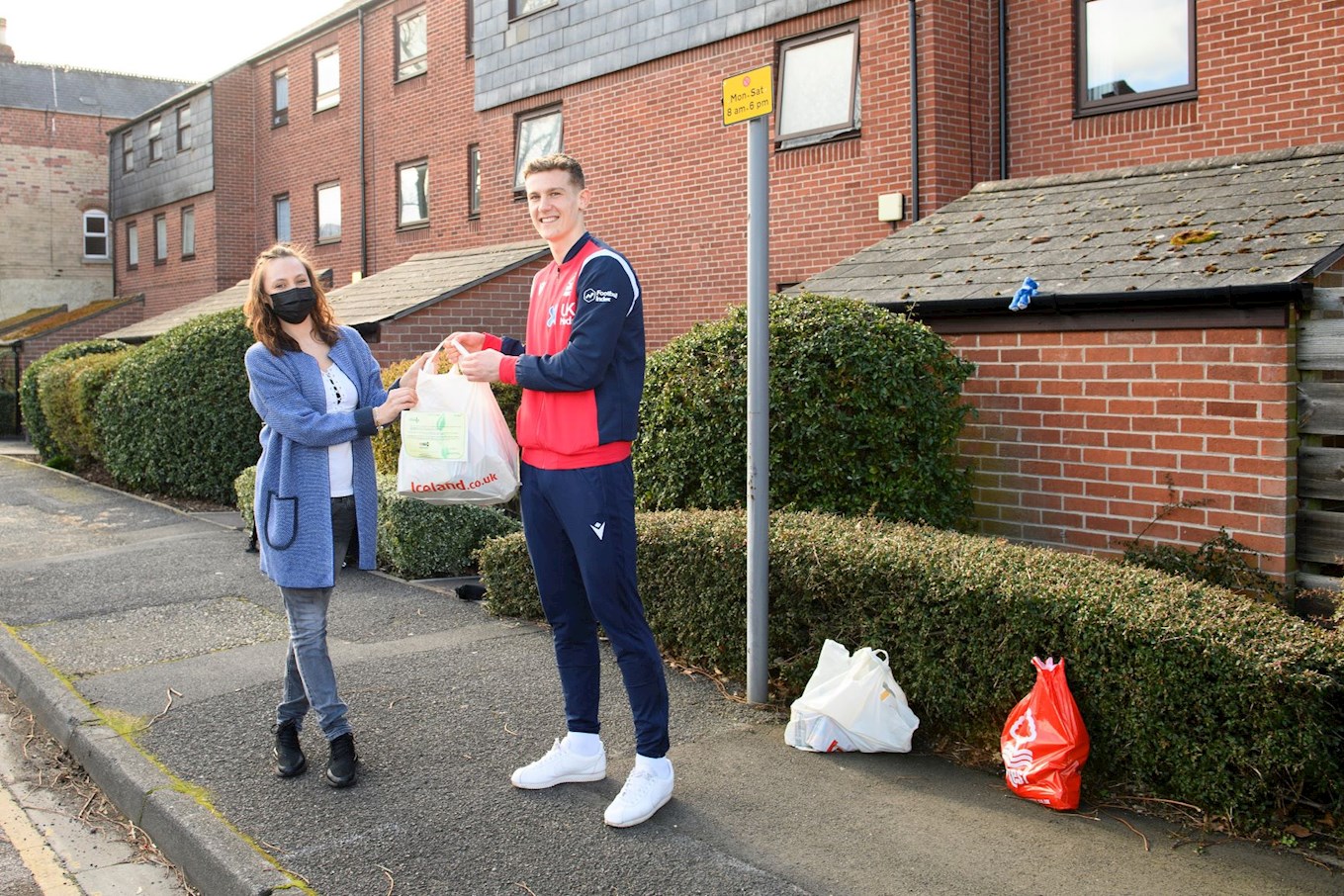