The Sky Blues have been a dealt a blow with the news that defender Fankaty Dabo will be out for up to a month.

Dabo was forced off midway through the first half against Wycombe Wanderers last week and initial fears of a hamstring tear have been confirmed.

It’s frustrating news for the defender who has been unfortunate with injuries during the course of this season.

“Fankaty Dabo has got a hamstring tear that will probably keep him out for a month, so that’s as near as the end of the season.

“He’s opened up and unfortunately torn his hamstring which is a blow for him and for us but now gives other people opportunities.”

Julien is another one who has been unfortunate with injuries this season, but Robins will be hopeful Dacosta can step-up.

“He’s got to show us what he’s capable of. He’s been up and down we’ve seen bits, so can he piece all that together and ultimately can he stay fit.

“He may get an opportunity, but I’ve got one or two others as I’ve said before that may come in if I think that that’s the right way to go.

“He’s certainly capable he’s athletic enough what he hasn’t shown is that he’s capable of staying fit long enough and that’s a challenge for him.

“The game he plays is sometimes really good and sometimes is off a different script and he’s playing off the cuff at times where he’s got to learn, but again he’s a young player coming in from a different country been on his own in lockdown and found it really tough I’d imagine.”

Another man to pick up a knock over the international break is midfielder Ben Sheaf who has picked up a hip problem.

Sheaf played in an Under-23s game against Charlton on Monday and after getting through the game it was after when the midfielder picked up the knock.

“Ben Sheaf picked up a hip problem, that looks to all intensive purposes like a tear to his hip flexor so that’ll be a period out for him.

“Other than that, we’ve just got some bumps and bruises I think so hopefully there won’t be to many more between now and when we resume the fixtures.”

However, it wasn’t all doom and gloom as captain Liam Kelly will begin training again next week, after he was forced off against Wycombe.

“Liam Kelly will train on Monday as well so it’s not all bad news, it’s an interesting period you want to get people fit and training and when you push them there’s always that chance of them breaking down so it’s trying to find that balance.

“He feared the worst. I think he felt a pop in his knee and thankfully that turned out to be a cyst. So now that’s popped it burst obviously the usual scar tissue occurs and he can get over that injury, and he should be training on Monday, I spoke to him yesterday and he was really upbeat so yeah, good news.”

Also, Robins confirmed that Matty Godden got through his first 90 minutes in over three months unscathed after he was on the scoresheet against Wigan.

“He’s closer, the timing isn’t a 100% there but his finish was a really good finish, he can find himself in space and his movements really good.

“The first team is different there’s no doubt about it, the movements are quicker and what have you, but his movements look good and he’s getting closer.

“So as long as he can manage the pain in his foot, he should be getting closer every time and we still have a week to the QPR game.” 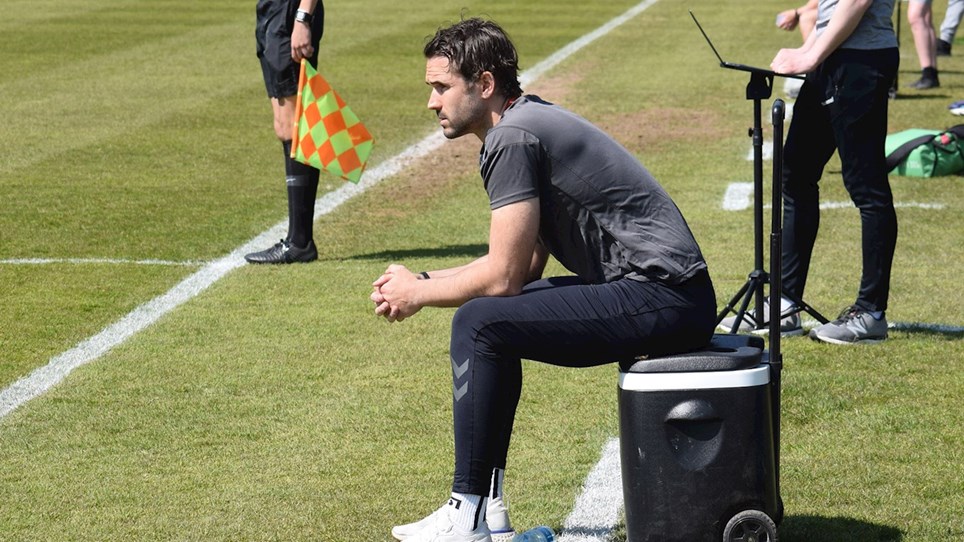 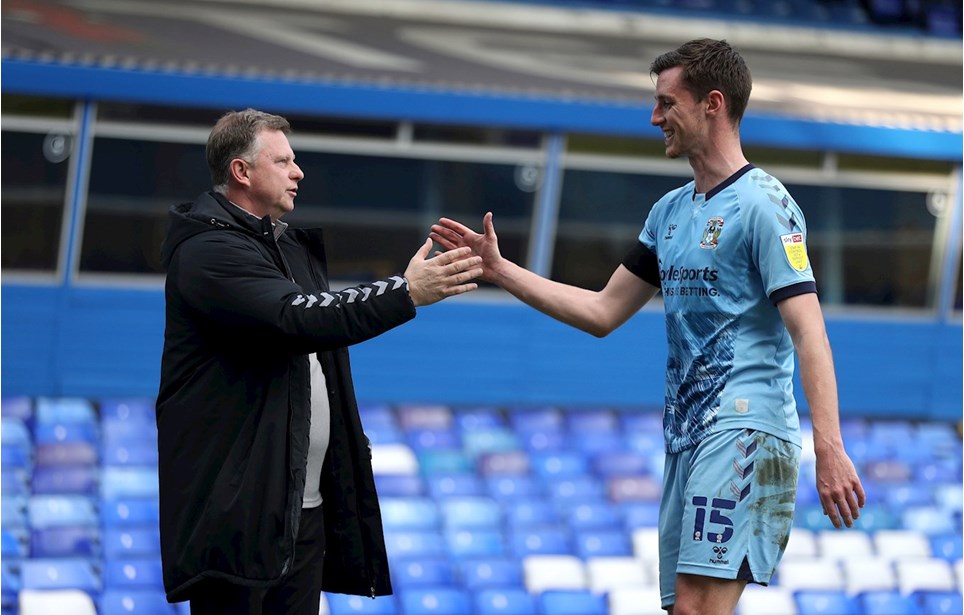