The Sky Blues return to action tonight as they travel to Kenilworth Road to take on Luton Town in Championship action.

City have gone ten days without a fixture after the scheduled clash against Rotherham United was postponed on Saturday.

Ahead of today’s clash, City boss Mark Robins gave his pre-match thoughts, in what he expects to be a tough encounter against the Hatters.

“They’re a tough team to play against, we saw that earlier on in the season at St Andrews.” Robins said.

“They’re a tough physical team with a lot of experience and they’ve had a lot of success over the same period of time as us, certainly with Nathan (Jones) being in charge then leaving and then coming back.

“The run that they went on towards the end of last season, winning I think seven in ten games was an unbelievable achievement.

“They are team that have done well and ended up staying in the league and they have been able to build, and they had a brilliant start to the season and have continued steadily throughout.

“It’s going to be a tough game, it’s always a hard place to go their place and we’ve got to make sure we’re ready for the physical challenge.”

Last time out the Sky Blues beat Derby County 1-0 at St Andrew’s thanks to Max Biamou’s goal midway through the first half.

Although it has been a while since their last match, City are in good spirits and are looking to pick up as many points as they can from now until the end of the season.

“I think we’re in a good place and I thought last time out we played really well against a Derby side who are a tough team, they’ve obviously been on a difficult run themselves, but they’re a team who are a point above us with the same goal difference.

“I think now there are opportunities for us to pick points up and we have to be in the best of form, the big thing for me is that we have everybody available, and we are looking forward to this run-in.”

Robins also told how they extended distance between games has given striker Matty Godden more time to improve his fitness.

“He’s getting closer and closer all the time. I think training sessions have helped that, but he hasn’t played any minutes at all since the original injury, but he’s raring to go as are all the players.

“It’s a good place to be in right now I think they just need to remain focussed and if they can do that, they’re all going to play their part between now and the end of the season.” 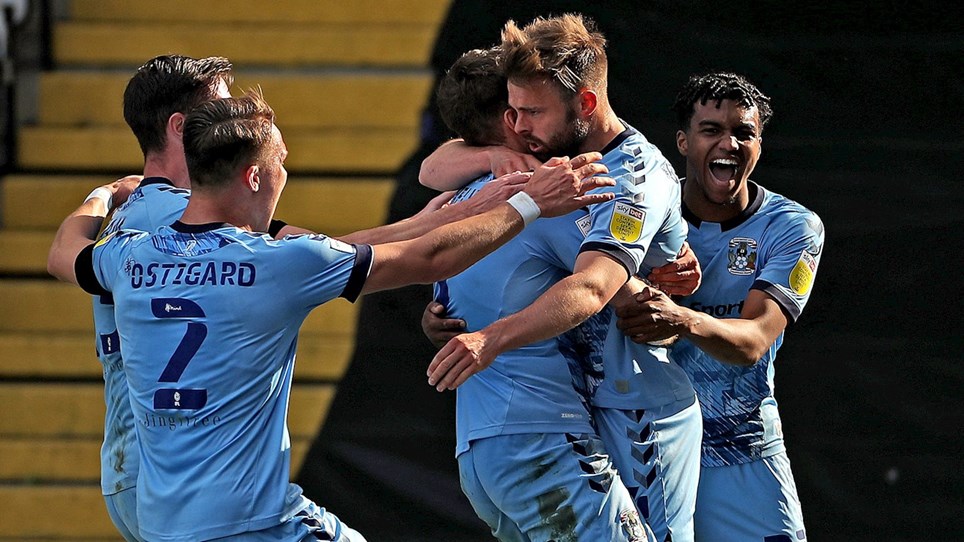 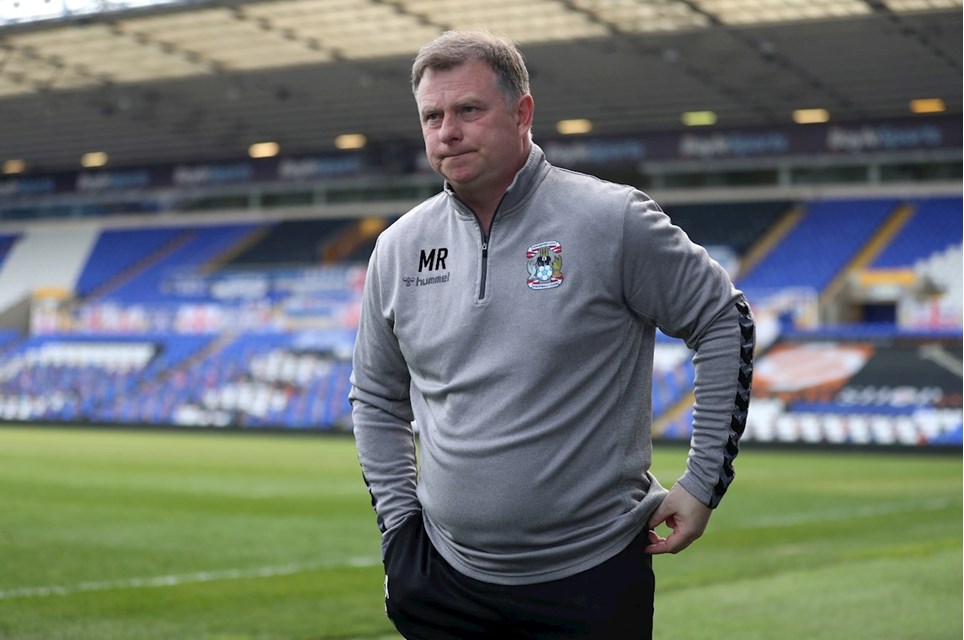