Liam Kelly believes the squad are feeling positive ahead of the Sky Blues clash with Derby County this weekend.

He said that City are aware of how critical the upcoming fixtures are and will need to be picking up points against the teams around them to help survive relegation.

He said: “The mood is good, I think it is an important time of the season, it is the business end now and we have gone through a difficult run of fixtures against the best teams in the division. So, we are facing teams who we have had success from earlier in the season.

“We are under no illusions to how big these games are and everyone is working extremely hard on the training pitch to get ourselves prepared for these games because these are the ones that will decide our fate at the end of the season.

He acknowledged how each point they earn is vital and that they need to perform well to beat Saturday’s opponents.

He said: “We give every single bit of energy and every bit of preparation goes into making sure we are in the best possible position to win these games. Every point between now and the end of the season is massive.

“They are a very good team; I think earlier in the season when they struggled, they had a very young squad and since then a few experienced players have come back and they have looked impressive.

“We are confident in our own ability and it is going to be a good game this Saturday. We are under no illusions that we are going to have to be on top form and performing really well in order to get points from this match.”

He also commented on the prospect that City may soon have a fully fit squad and he is relishing the idea of City being at full strength.

He said: “It is not just myself (on maintaining fitness); we have been playing two games a week for a long period of time and haven’t got ourselves back to full strength with every player available.

“In the next week or two hopefully, touch wood we are going to be in a position where every player is fit and available, which will be a massive bonus and we will be firing on all cylinders for this final run in, this will be a massive benefit for Coventry City.

“We need the competition to make sure everybody is performing really well; at the same time, we have got a fantastic squad of players who can all play their part. When you play two games a week you need a good competitive squad.” 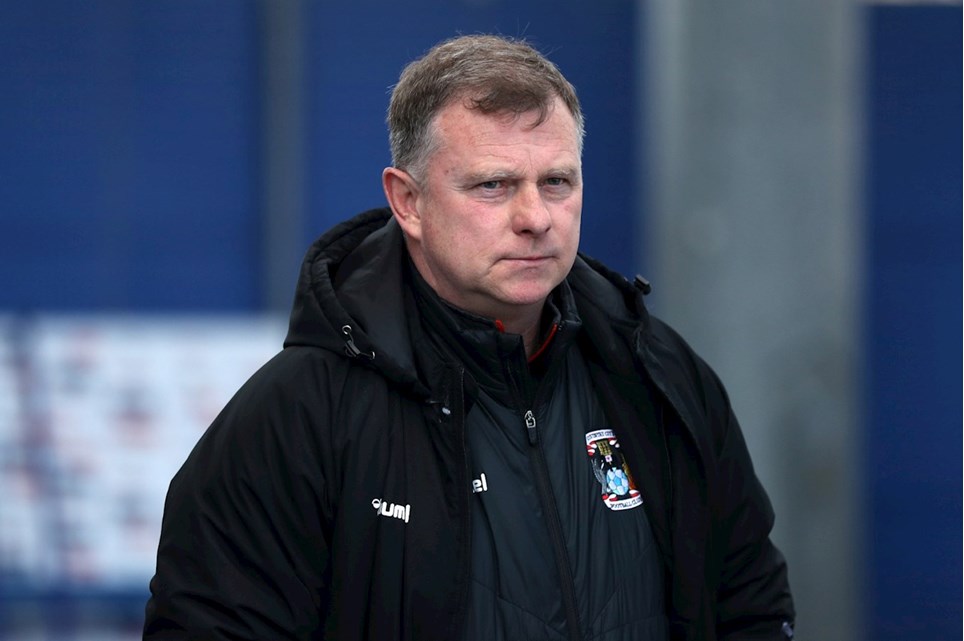 
Sky Blues boss Mark Robins is looking to take Thursday’s win over Rotherham United into the weekend’s clash with Barnsley at St Andrew’s. 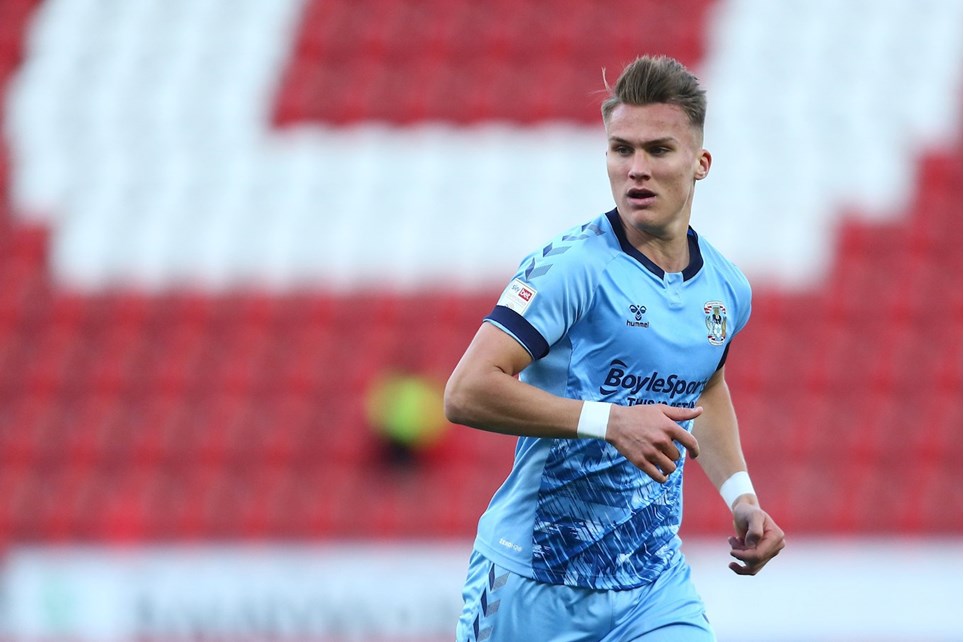 
Leo Ostigard was on the scoresheet as the Sky Blues recorded a 1-0 victory at Rotherham on Thursday night. 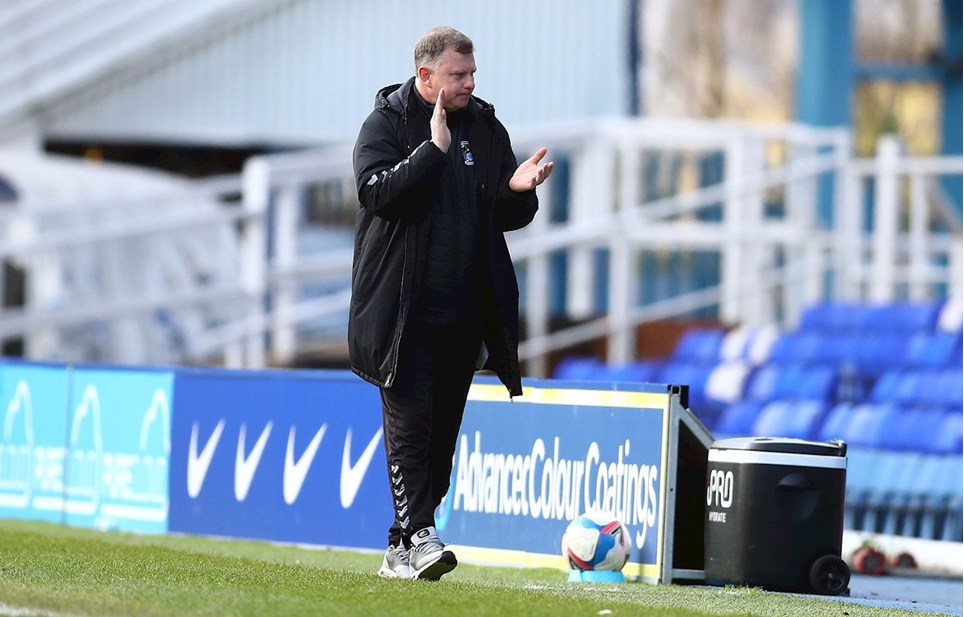 
Mark Robins was full of praise for his Sky Blues after they claimed a “huge” win against Rotherham United at the New York Stadium on Thursday night.


The young Sky Blues left it late to beat Bristol City 2-1 at home with a late winner from George Burroughs.