We look back at some other players to have featured for both the Sky Blues and Wycombe Wanderers ahead of this weekend's clash...

You can take a look at the previous connections article from earlier on in the season here. 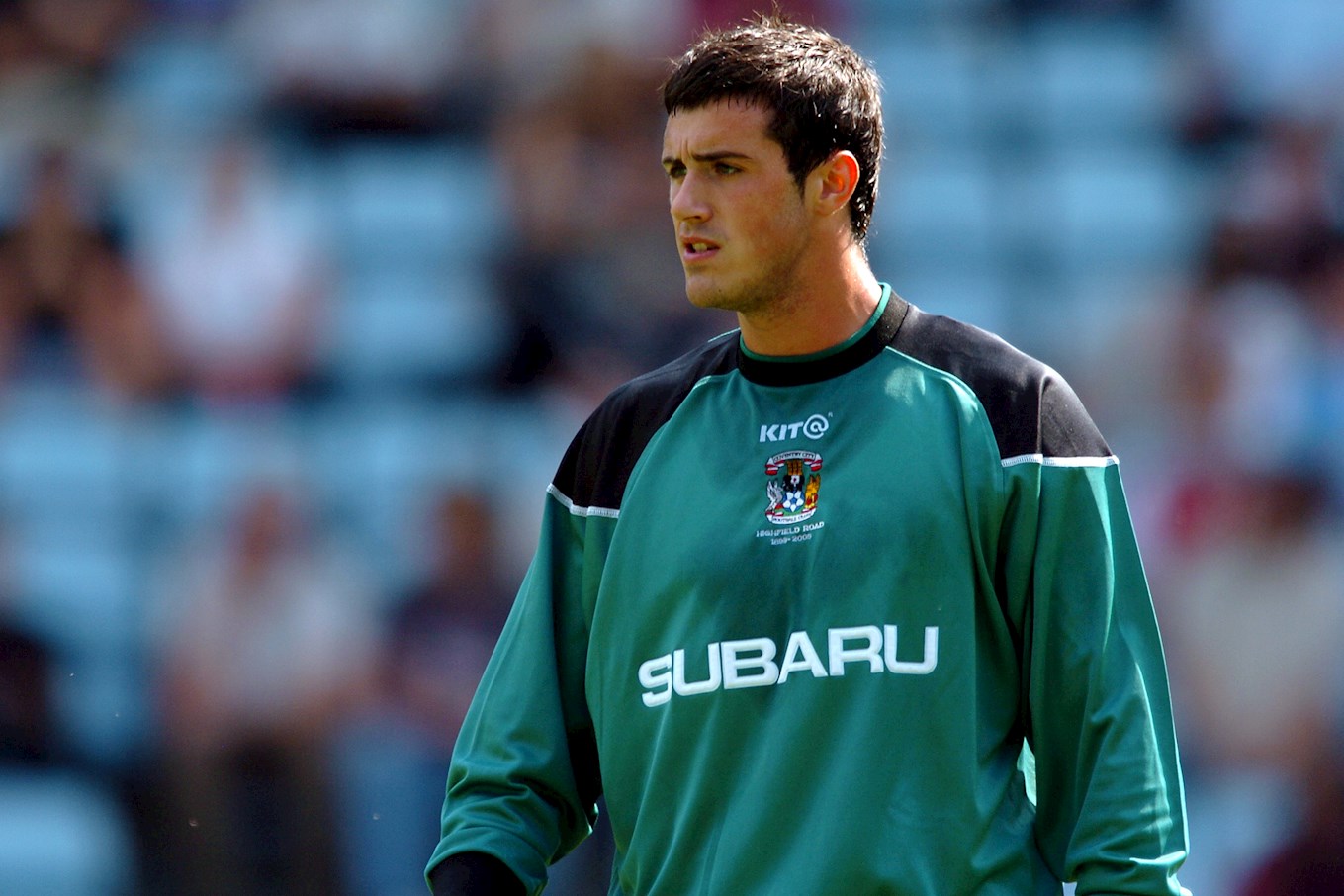 The Scottish ‘keeper was brought in from Albion Rovers, with whom his career had begun, by Gary McAllister in 2003. The keeper had two seasons with the Sky Blues initially making 30 appearances as first choice before going on to battle with Luke Steele for a place, before leaving in 2005.

A brief spell with Bristol Rovers followed before he joined Wycombe Wanderers, where unfortunately he would suffer a serious ankle injury that kept him side-lined for his debut campaign.

however, the followings season Shearer established himself between the sticks for Wycombe putting in fine displays which earned him a place in the League Two Team of the Year for 2009.

Shearer made 68 appearances in all competitions for Wycombe before leaving Adams park in 2010. 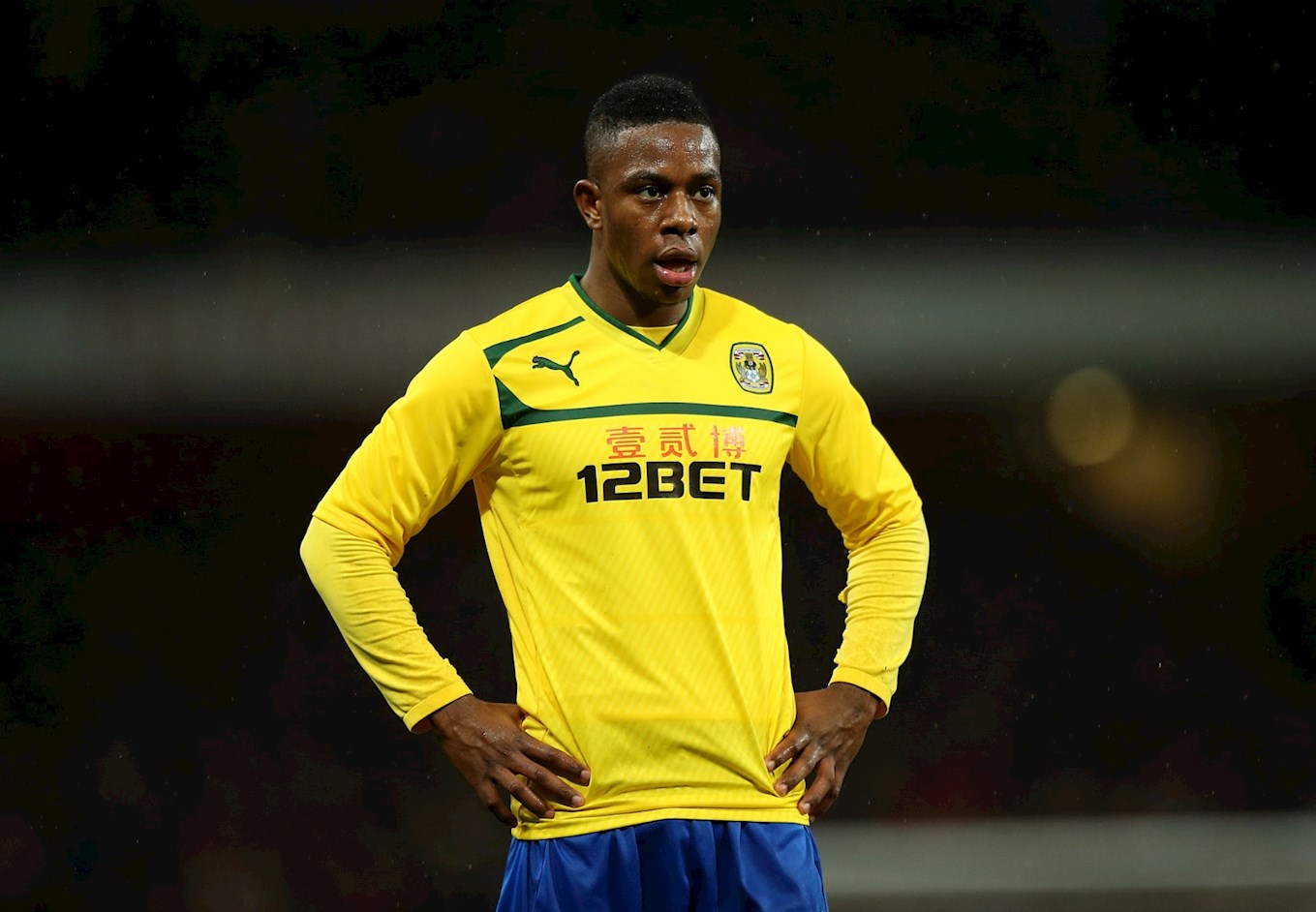 The Belgian midfielder, who is fondly remembered by Sky Blues fans for his stunners against Leyton Orient and Preston, made his debut in English football with Southend United aged 16 in 2006.

He joined the Chairboys on a short loan in 2008 where he made nine appearances for the League Two side before returning to Southend.

A move to Leicester City and two loan spells away came before his arrival at the Ricoh Arena in September 2012.

The midfielder made over 90 appearances during his two seasons with City scoring 20 goals including impressive strikes against Port Vale, Preston and Leyton Orient winning the Leagues Goal of the Season with the Latter.

Moussa left Coventry at the end of the 2014-15 season, joining Charlton Athletic on a free transfer. 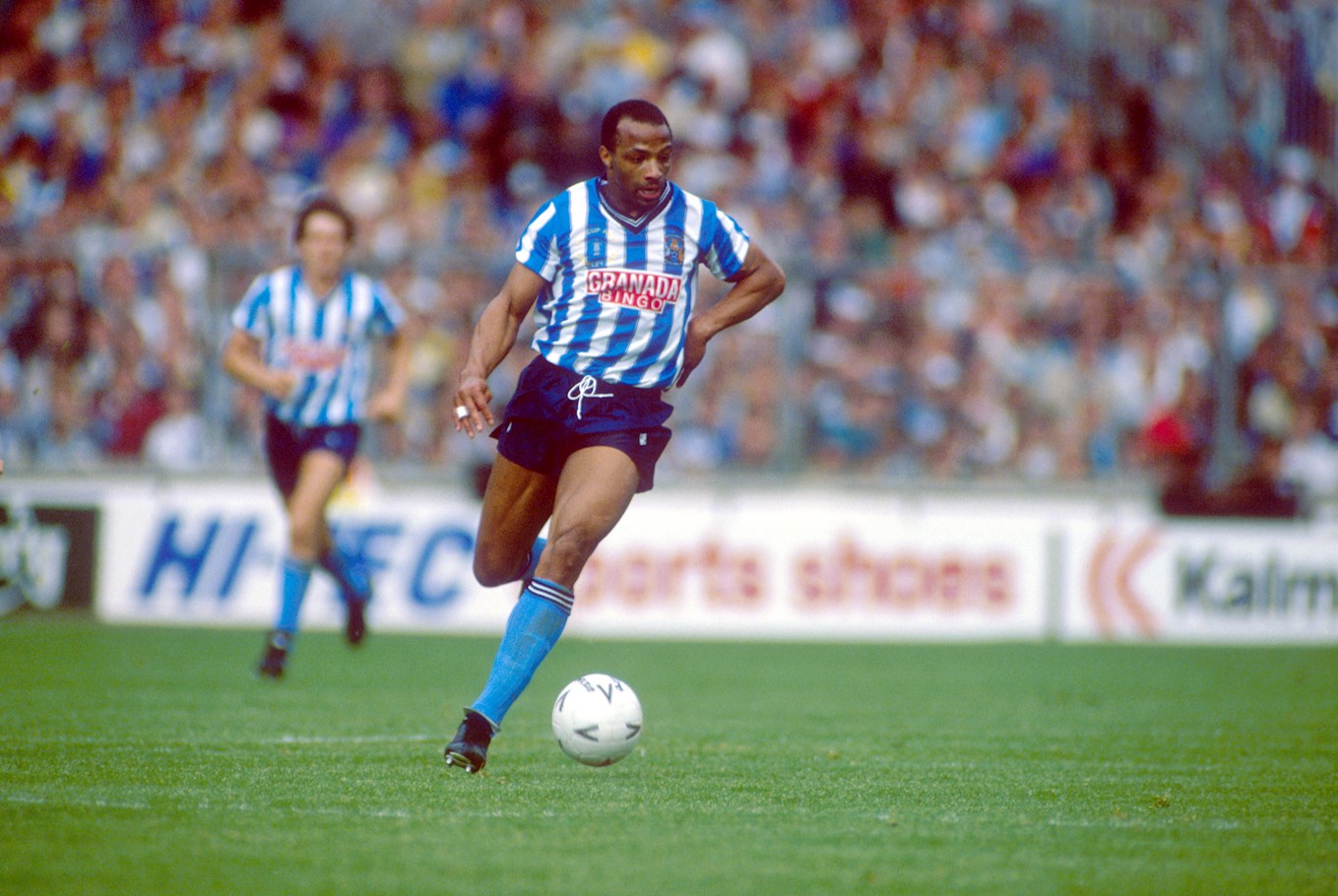 Signed by Bobby Gould in 1984 from West Bromwich Albion, Regis went on to become a key figure in City’s history during his time at the club.

In his seven years at Highfield Road, Regis helped the side to three top ten finishes in the league as well as playing a key role in the 1987 FA Cup win, alongside reaching the 1990 League Cup semi-final. He played 274 times in Sky Blue scoring 62 goals along the way prior to his departure in 1991.

After spells at Aston Villa and Wolverhampton Wanderers, Regis moved to Wycombe Wanderers in 1994 spending one season with the Chairboys where he scored nine goals in 35 appearances.

After a year with Chester City Regis retired from football having made over league 600 appearances in his career.