We take a look back at some more of those players to have played for both the Sky Blues and Queens Park Rangers...

You can take a look at the previous connections from our game earlier this season here. 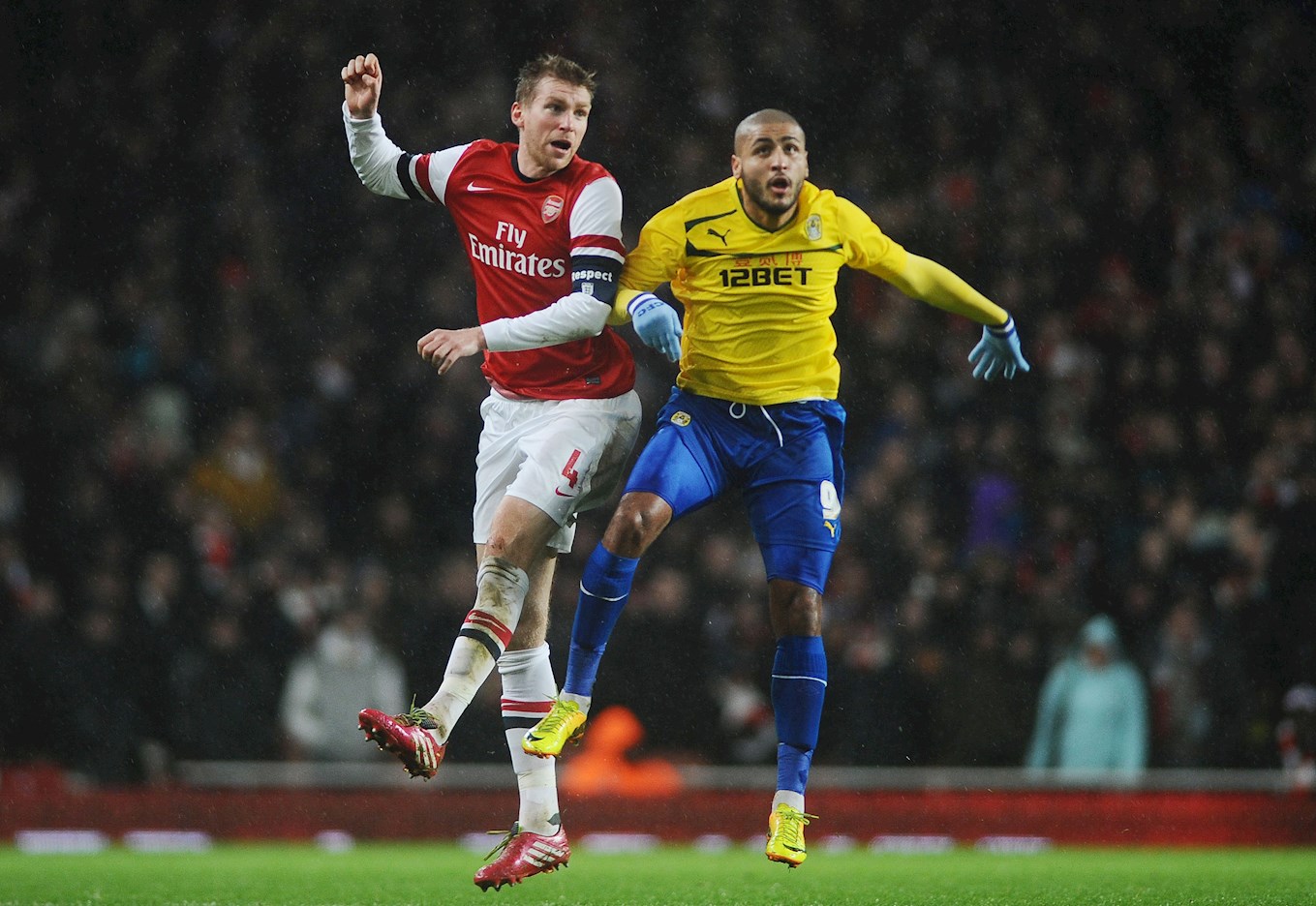 The former Sky Blues front man started his career in 2003 after progressing through the Wolverhampton Wanderers youth team. Whilst at Wolves the youngster spent a short period out on loan at Queen Park Rangers before making just one appearance for Wolves upon his return. Clarke joined Sheffield Wednesday the following season enjoying two successful loan spells away from the Owls before joining QPR.

Clarke joined the R’s in May 2010 having been signed by Neil Warnock, however the forward struggled during his time at Loftus Road failing to score in 15 appearances and subsequently was sent out on loan that same season. Having earned promotion to the Premier League, Clarke departed QPR after one season.

Having had spells with both Swindon Town and Charlton Athletic, Clarke joined the Sky Blues in 2013 going on to star for City. Prior to injury Clarke had scored eight times in 11 matches earning himself a spot in the 2013 PFA League One Team of the Year.

The 2013-14 season Clarke continued in the form bagging 15 goals in 23 games before returning to Wolves midway through the season. Clarke left Coventry having scored 28 times in 45 appearances. 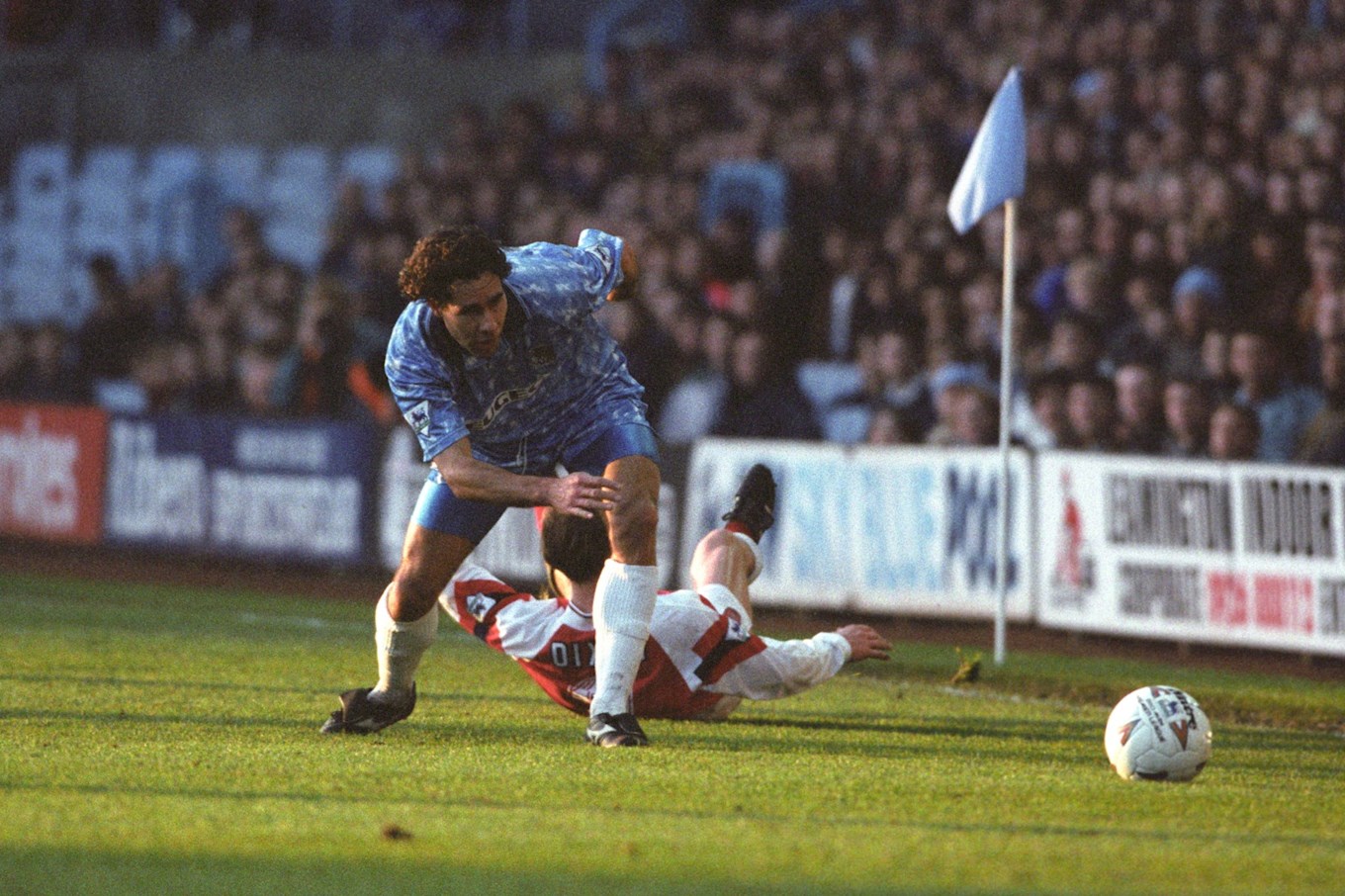 The former American international began his career in the States playing for the likes of Tampa Bay Rowdies and the Tacoma Stars before moving to the UK with Chelsea in 1986. Having struggled for consistency at Chelsea, he joined Luton Town in 1988 via a loan spell with Swindon.

Roy spent two seasons with the Hatters before QPR won the race for his signature in December 1989. The striker went on to flourish at Loftus Road finishing the 1990-91 season as the First Division’s third top scorer. Roy departed Loftus Road joining Blackburn Rovers, having fell out of favour in 1992 scoring 29 goals in 65 games.

Coventry signed the striker in March 1993 on the back of a successful spell at Rovers, where he helped the side reach the newly formed Premier League. He spent two seasons at Highfield Road where he found the target nine times in his 53 matches in Sky Blue before returning to America and linking up with Colorado Rapids in 1996. 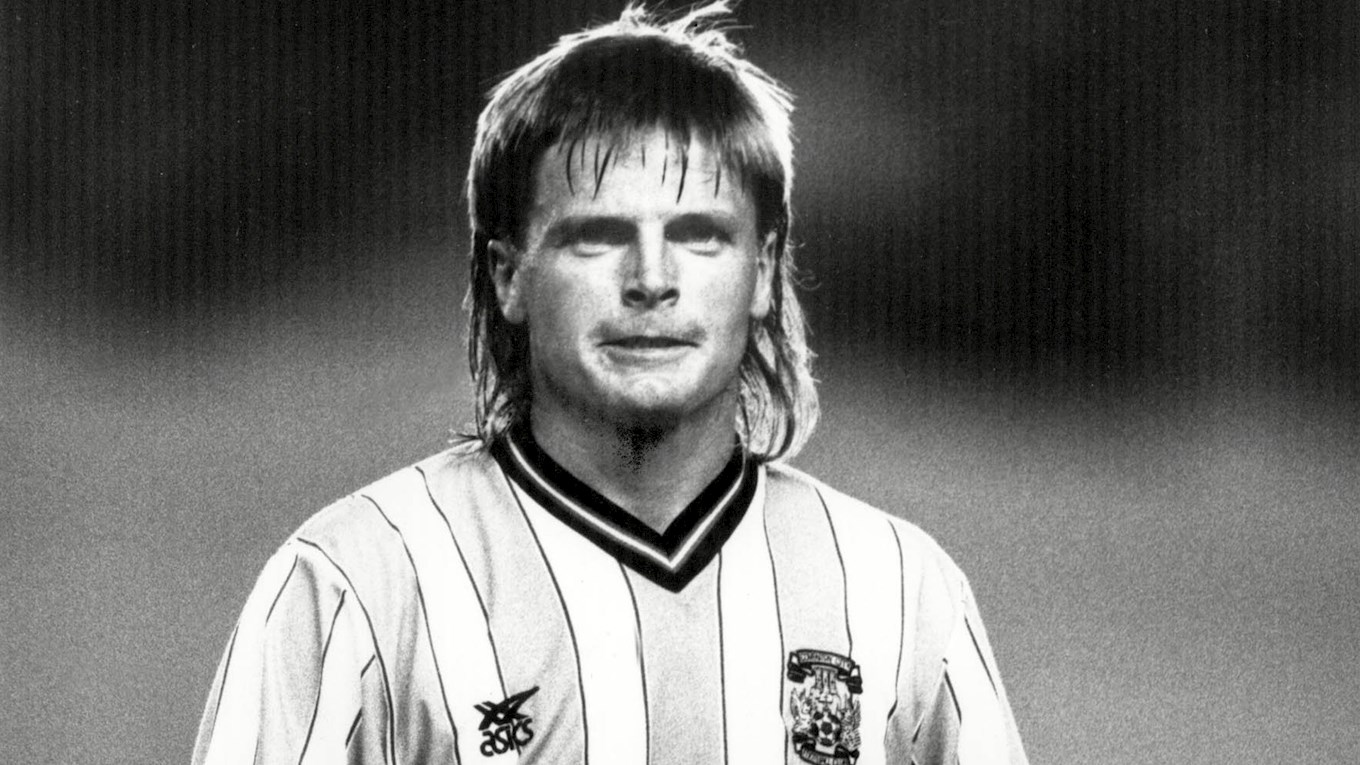 Gary spent two spells with the Sky Blues where he spent five-and-a-half-years as well as playing over 170 times for QPR.

The diminutive striker initially started with City as an apprentice making his professional debut for the club in May 1978. In his three seasons with Coventry, he only made 22 appearances where he scored three goals.

Sheffield Wednesday then acquired the striker as he went on to flourish for the Owls during his time there making just shy of 150 appearances.

A move to QPR came in 1984 where Bannister enjoyed a fruitful time scoring memorable hat-tricks against West London rivals Chelsea. The striker played 172 times for the R’s in which he scored 72 goals between 1984 and 1988.

He returned back to Coventry in March 1988, but he failed to replicate the same form that he had previously shown at Sheffield Wednesday and Queens Park rangers. His second spell proving unsuccessful with the forward scoring 11 times in 43 league outings, two seasons later, in 1990 he joined West Bromwich Albion.