We take a look back at some more players to have represented both the Sky Blues and Middlesbrough ahead of tonight's game... 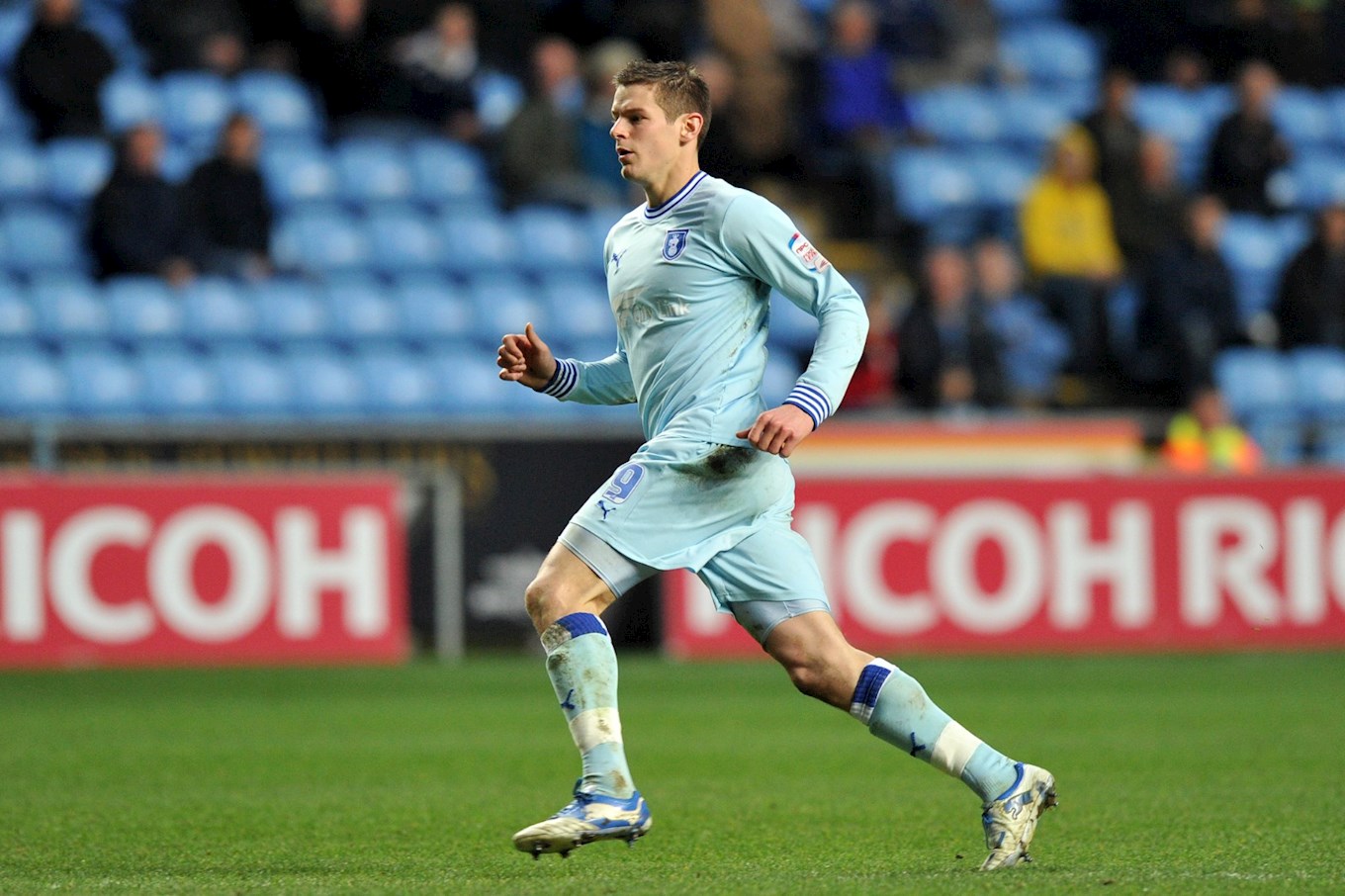 Lukas kicked off his career at Swindon Town making his debut aged 17 before a transfer to Everton and three successive loan spells to Plymouth Argyle, Huddersfield Town and Motherwell.

It was at Motherwell he caught the eye, and the Sky Blues signed Jutkiewicz for an undisclosed fee in 2010. Continuing in the form of the previous season Lukas bagged two in his first three appearances for Coventry finishing the 2010-11 season with nine in total.

The following season he netted 9 in 25 before January where Middlesbrough would complete a deal for the striker having failed during the summer. Jutkiewicz left City having made 69 appearances scoring 18 times.

Lukas signed with Boro initially on loan in January 2011 before becoming permanent the same month. He played 19 times in the rest of the season struggling to recapture his previous form with three goals to his name.

Whilst on Teeside he struggled to regain the same form only scoring 11 times in 65 games before leaving first on loan with Bolton before joining Burnley in 2014. 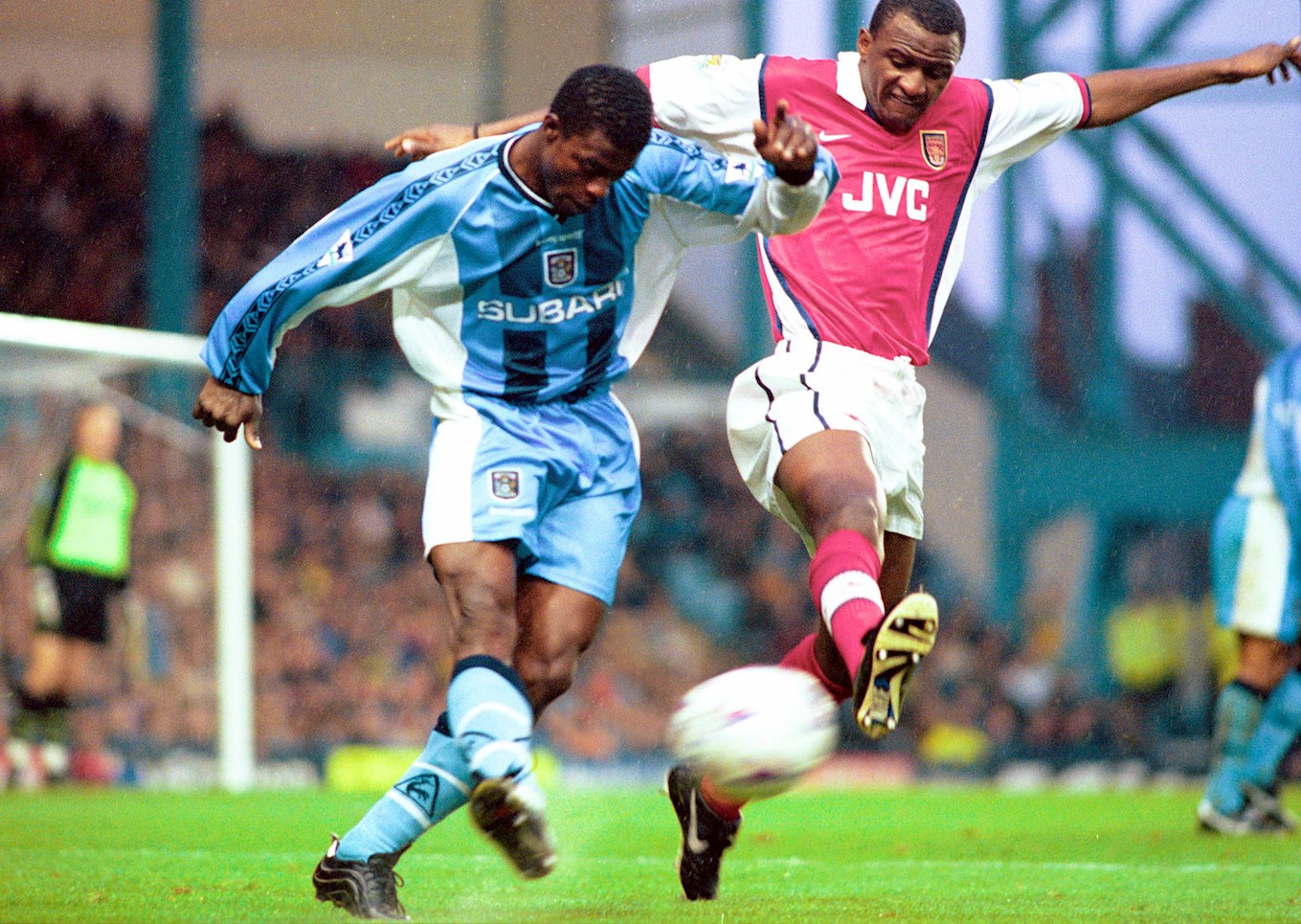 The former Dutch midfielder fondly remembered by the Sky Blues fans for his goals in the 4-1 win at Villa Park, started his career in Holland with Excelsior, before going on to feature heavily for Feyenoord in his three years with the club.

The midfielder joined Coventry in 1998 and proved himself to be a pivotal cog at the heart of the Sky Blues midfield enabling others around him to flourish.

George sealed his name in the memories of the Sky Blues fans when his two goals helped end the 63-year wait for a win away at Villa Park. At the end of the season, he left Highfield Road moving to Villa Park 1999 making 46 appearances along with five goals for the club.

He stayed with Villa for three seasons before a £5 million move saw him join Boro in 2002. He went on to be an integral player for Boro over the next six years in Teesside, helping the club to win the League Cup in 2004 for the first time as well as the UEFA Cup in 2005-06 run that saw the club well beaten in the final.

After six years and 182 appearances to his name Boateng left the Riverside Stadium linking up with Hull City in 2008.

Former Sky Blue Taylor signed with Coventry in 1945 at the age of 17 as an apprentice before going on to make his first team debut at the end of the 1950-51 season.

Whilst at Highfield Road Taylor would play the majority of his time as a back-up keeper firstly to Alf Wood then Reg Matthews.

Across the 10 years he spent at Highfield Road Taylor made 86 appearances in goals for City before moving to Middlesbrough in the summer of 1955.

At Boro Taylor would cement himself as the starter between the sticks and play 140 times for Middlesbrough in the six years he spent in Teesside. He later went on to a career in management and coaching working alongside Brian Clough at both Derby and Nottingham Forest.