Ahead of tonight's clash with the Hatters, we look back at some more players to have featured for both sides...

You can take a look back at our previous connections from our earlier meeting this season here. 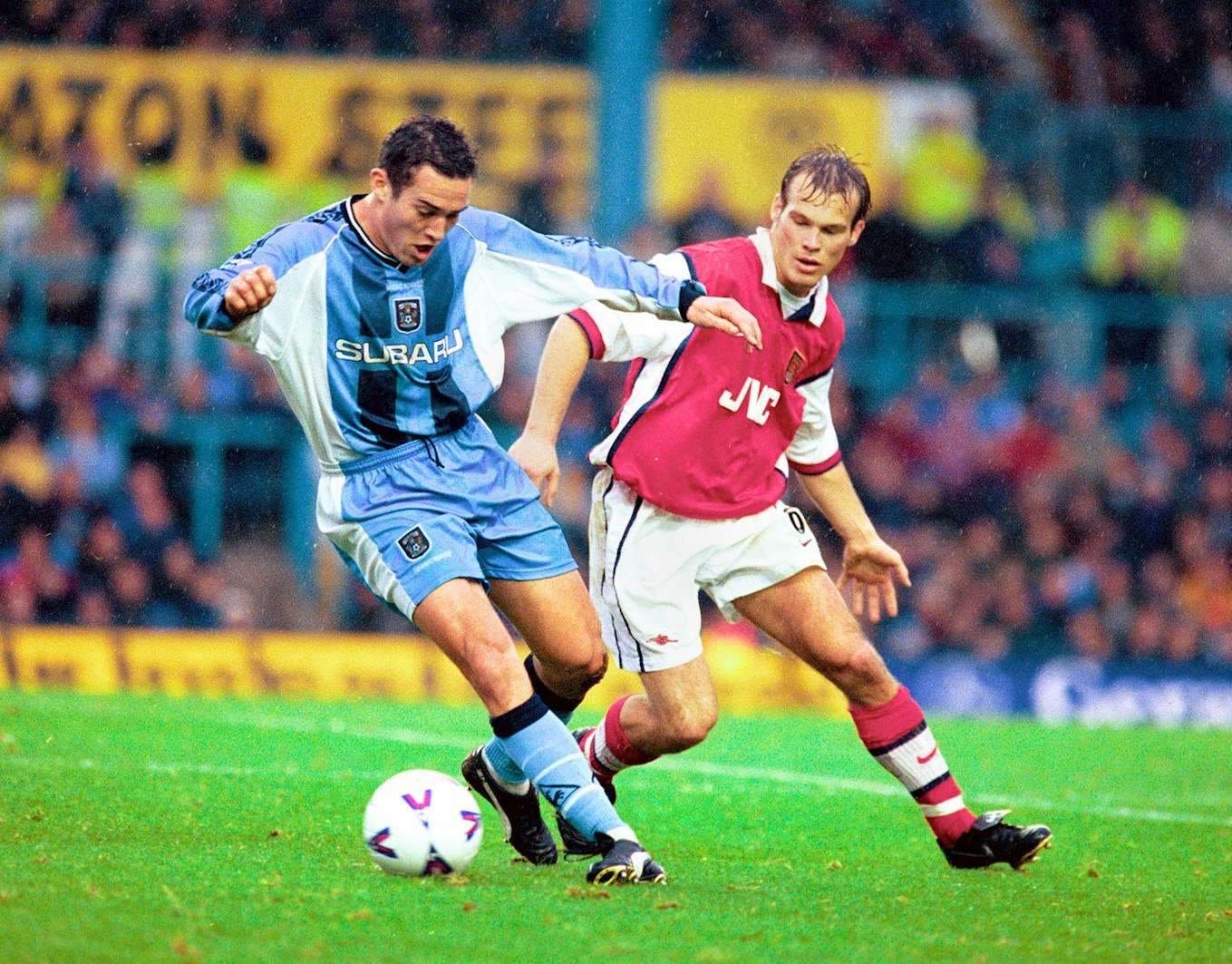 The former Hatters and Sky Blues midfielder played for eight different clubs across a 21-year career in which he made over 500 league appearances beginning with Luton as an apprentice in 1988. He spent seven years from 1988-1995 at Kenilworth Road, in which time he managed to play over 150 times before departing.

In the summer of 1995, Telfer made the move to Highfield Road under the tenure of Ron Atkinson. The move led to the beginning of the relationship with soon to be manager Gordon Strachan, whom he would go on to play for at three separate clubs.

Telfer was a regular in the Sky Blues team and his performances led to his only Scottish international cap, which came in the 2-0 loss to France in 2000.

Paul left the Sky Blues the season after following relegation to First Division having made over 200 appearances in his six years. Telfer would go on to join Southampton with Strachan. The pair would shortly reunite again at Celtic, where they won two league titles together. 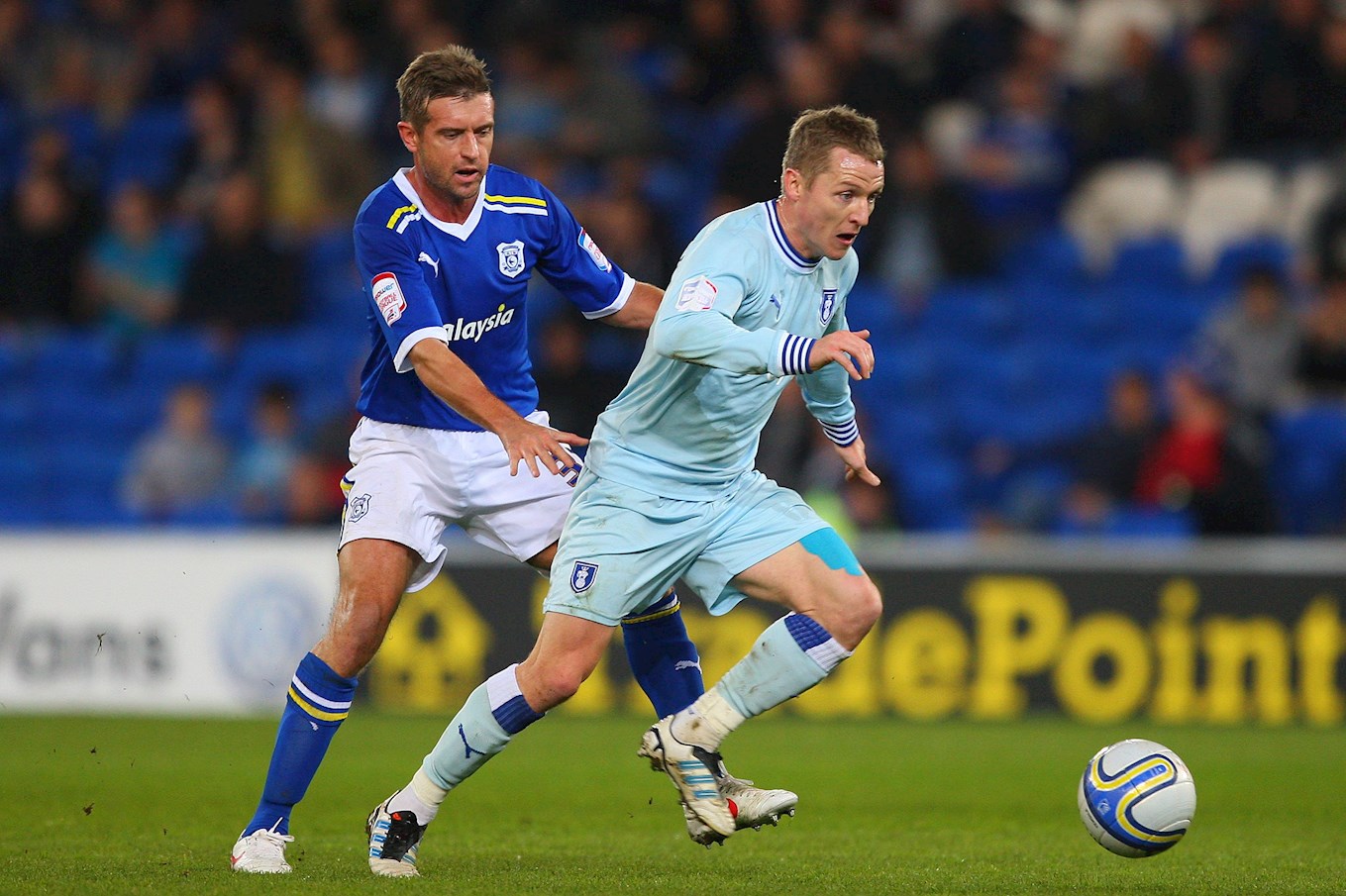 Once the youngest ever player to play in the Premier League, McSheffrey is one of the Sky Blues’ most successful youth products, playing over 500 league games throughout his career. The wide man made his debut in 1999 in the 4-1 win against Villa aged 16 years and 198 days.

He’d go on to spend time out on loan with multiple teams, one being Luton Town, first joining the Hatters for the 2003-04 season making 19 appearances and scoring nine goals, before re-joining them again on loan the following season helping the team win promotion to the Championship as League One champions.

Gary would go on to be a regular with City, endearing himself to the fans with his performances out on the wing and his impressive form saw teams courting for his signature, with Birmingham City winning the race. Gary made the move to St Andrew’s in 2006 having played 162 times for Coventry netting 53 times.

Having spent four seasons away he rejoined the Sky Blues in 2010 and would feature heavily during his three years back with City, playing a further 119 times before departing in 2013. 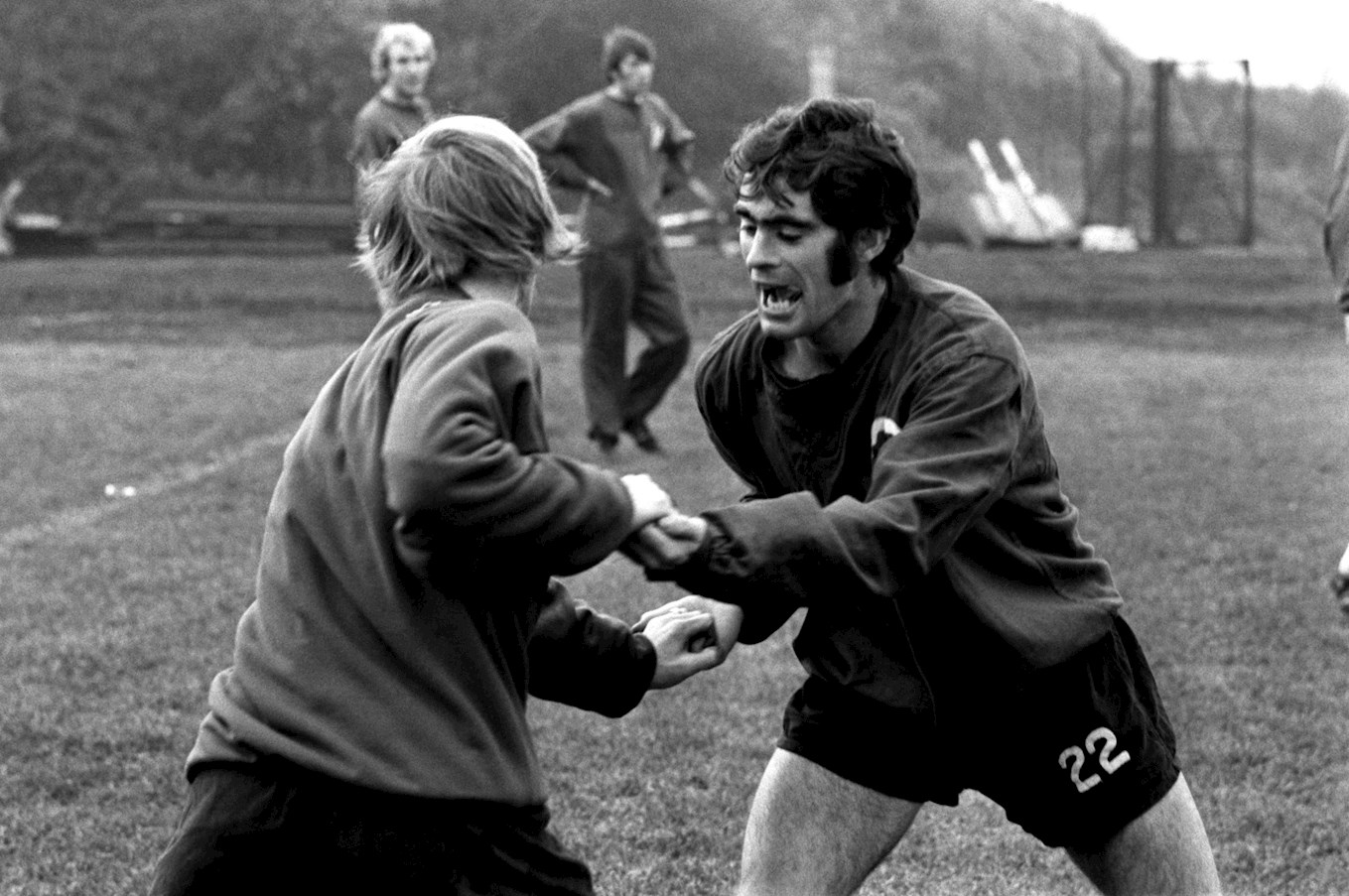 The former Hatters forward boasted an incredible goalscoring record whilst with Luton after joining the club from Chelsea as a teenager. His impressive debut season at Kenilworth Road saw him grab 22 goals in 23 games including four in a 6-2 victory over Brentford for Luton on the way to saving them from what seemed an imminent relegation to the old Division Four (League Two).

He scored 32 times in his final season (1965-66) with Luton narrowly missing out on promotion to Division Three.

The young strikers scoring exploits drew attention and a move to Middlesbrough soon followed and continued in the same vein of form both at Boro and Ipswich scoring 38 goals in 64 games and 30 goals in 69 matches in his spells with the two sides.

John joined the Sky Blues in 1969 playing at Highfield Road until 1971. After leading City to European football in 1971, John would score a hat-trick on the way to beating Bulgarian side Trakia Plovdiv in the first round booking a date with European powerhouse Bayern Munich.

O’Rourke scored the winner against Bayern in a 2-1 win at home to the German side but that was not enough to see the Sky Blues through following a heavy defeat in the first leg.