Ahead of Saturday’s fixture against Derby County, we look back at some of those players to have featured for both sides...

To see the players featured in the game earlier this season, click here. 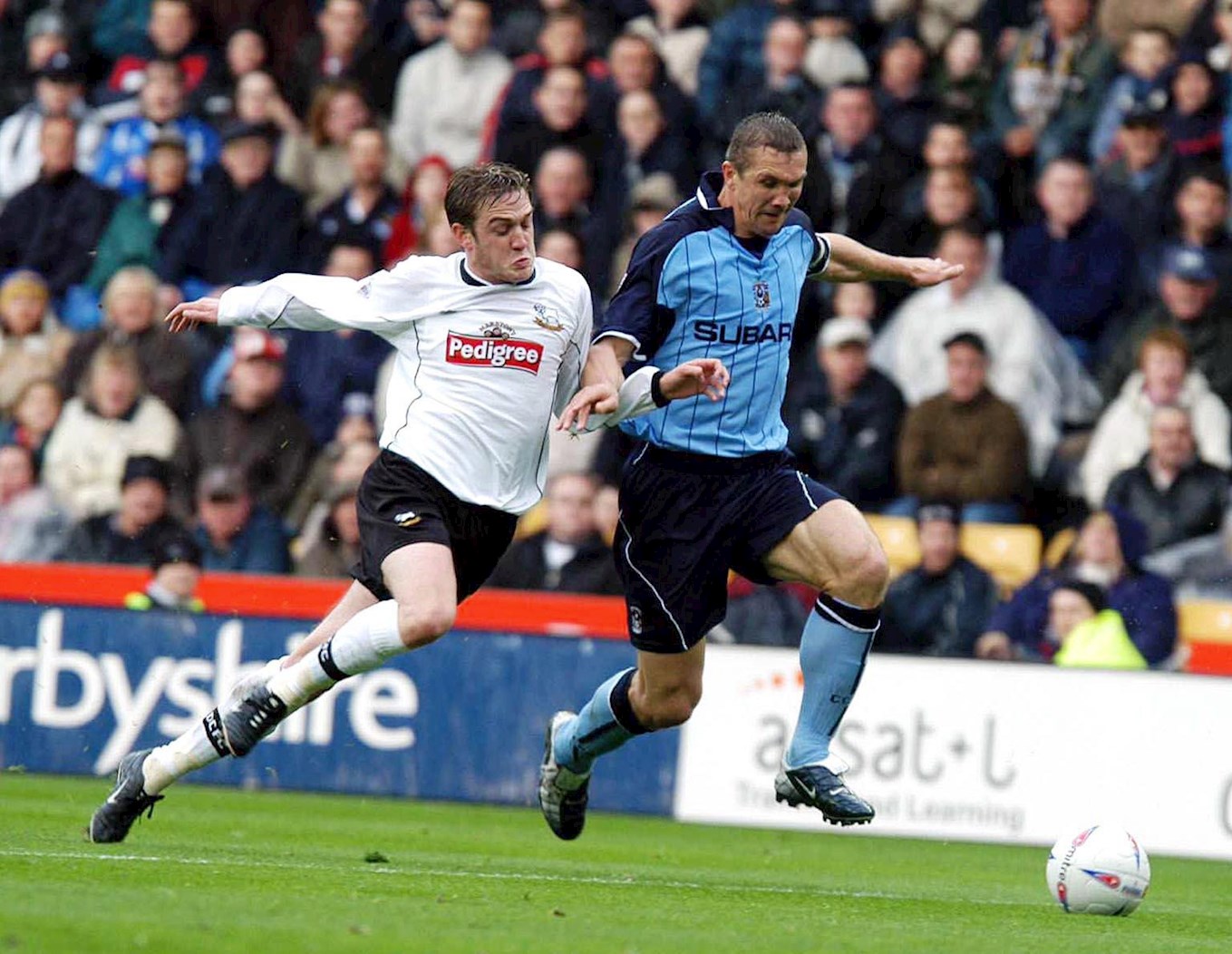 Former Sky Blues favourite, Mo Konjic arrived at Highfield Road having been signed by manager Gordon Strachan in 1999 initially. Mo struggled with injuries initially, before going on to feature heavily for the Sky Blues in the Championship becoming a fan favourite during that period.

Mo played for City for five seasons making 155 appearances before transferring to Derby County in 2004.

After joining in 2004 Konjic played for Derby for two seasons before retiring in 2006. In his two seasons with the Rams, Konjic suffered an injury riddled time limiting him to just 19 appearances for the club the majority of these coming in his first season.

Fate would have it that Konjic would return to Highfield Road with Derby in the historic grounds last game in 2005 as City ran rampant with a 6-2 win. 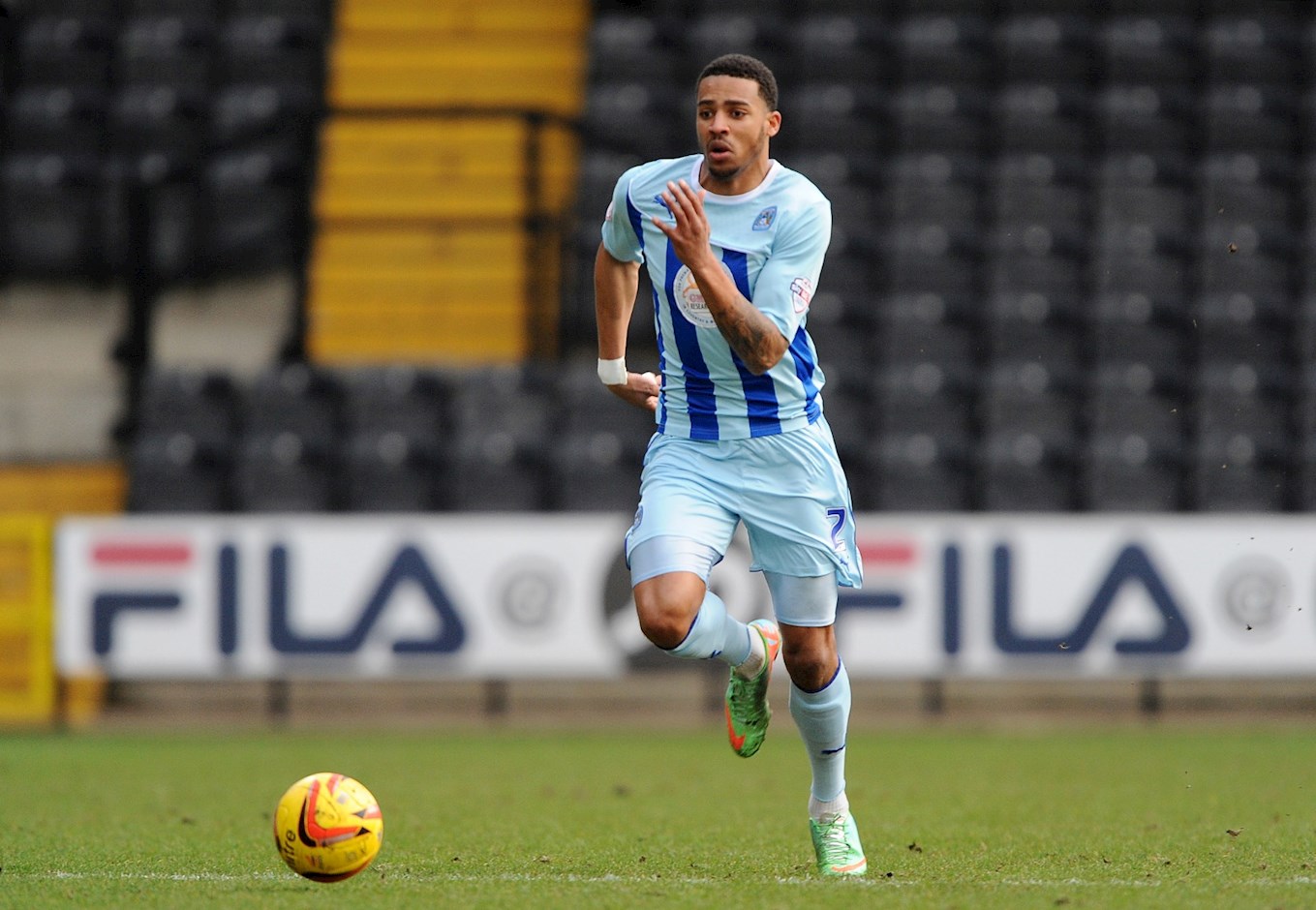 The former City full-back started his career with the Sky Blues after emerging through the youth ranks. He made his debut aged 18 against Morecambe before spending short spells on loan in non-league with Nuneaton Town and Hinckley United.

Once he returned to City, he went onto become a feature in the first team making 37 appearances as the 19-year-old enjoyed his breakthrough season becoming a fixture in the Sky Blues back line after his emergence.

The full back, who could play either side, went on to make 119 appearances for his hometown club before departing for Derby County in 2014.

Christie arrived in the East Midlands upon the expiration if his contract for the 2014-15 and immediately became a regular in the Rams defence. His early performances also earned recognition form the Irish National Team where he went on to make his debut that season and since playing a further 26 times for The Boys in Green.

Through his three seasons at Pride Park, he played 117 times, reaching the play-offs on one occasion (2015-16) before transferring to Middlesbrough in 2017. 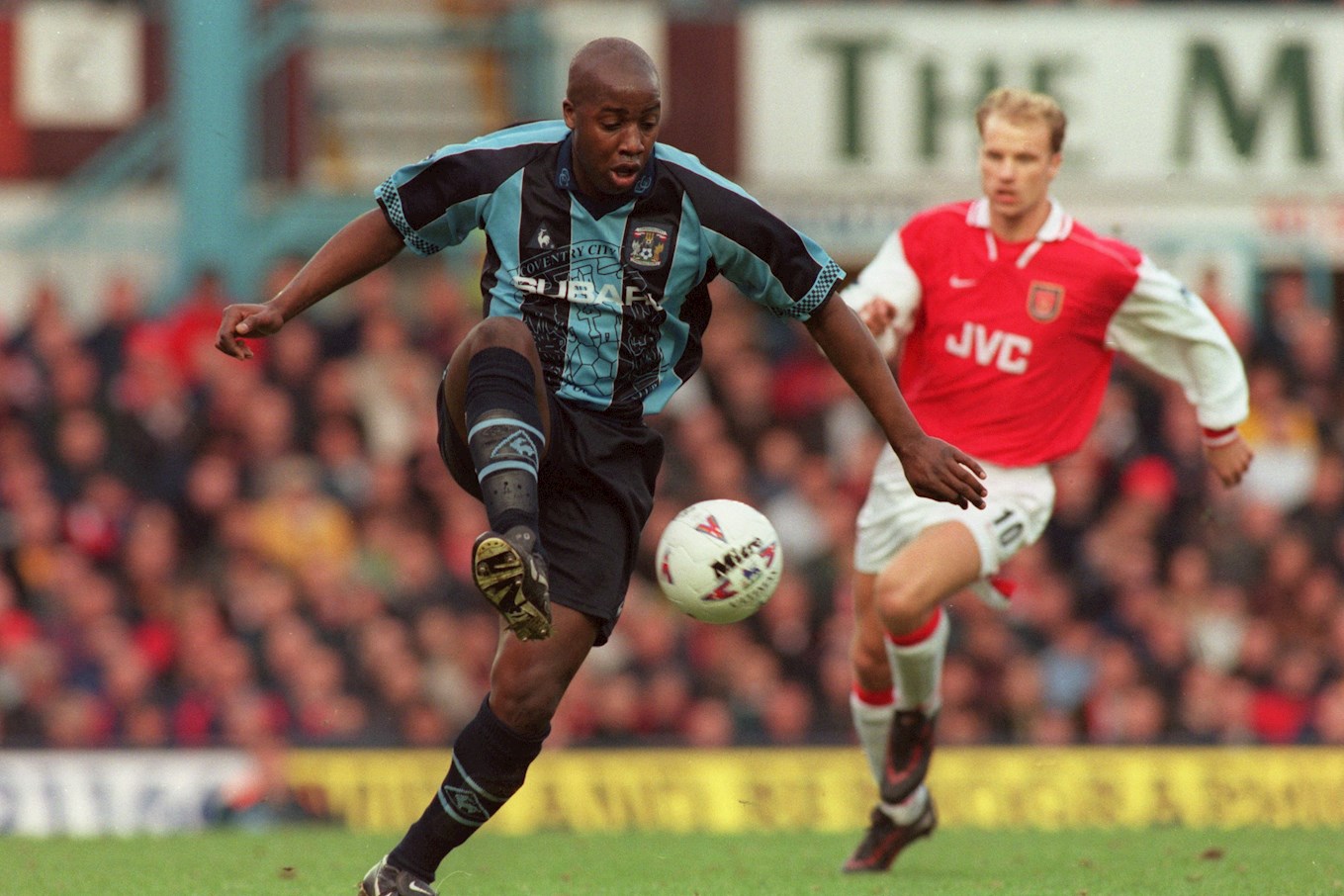 Greatly remembered for his winner in the Great Escape in 1997, the former City man became a hit with the Sky Blues fans.

Paul’s career started as a forward with Derby before moving into midfield and making his debut made in 1989. As a forward/midfielder his goals would help the Rams reach the play-offs in 1992.

Williams would lose out in the play-off final in 1994 to a late Leicester winner, as he made 195 appearances for the Rams and scored 33 times in his six years at the club.

He made the move to Highfield Road in 1995 for a fee of £750,000 and starred for City in his debut season. He won the Player of the Season award at the end of his first season with the club (1995-96) and went on to be a regular in the Sky Blues side.

In his six years as a Sky Blue, he scored five times but non-more significant than on the final day of the 1996-97 season as City pulled off the great escape against Spurs with a 2-1 win. In 2001 Williams was released by the club having made 199 appearances across the six seasons.