Former England captain and Sky Blues Player and Manager Terry Butcher, has been inducted into the National Football Museum Hall of Fame in a ceremony at Ipswich Town FC where he began his career and is now working as an academy coach. 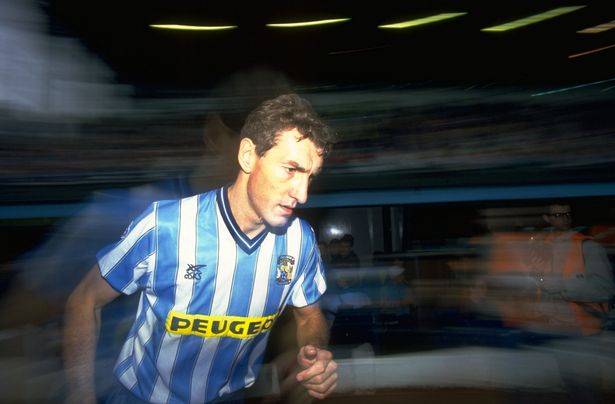 The ceremony comes just days before England take on Scotland in their second match of the UEFA Euros at Wembley Stadium on Friday 18th June - a timely reminder of Butcher’s impact both on home soil and in Scotland where he spent much of his playing career and later went on to manage, earning a place firmly in the hearts and minds of Scottish football fans. The announcement also falls ten years after Butcher was named in the Scottish Football Hall of Fame.

The image of Butcher playing on bloodied and bandaged after an aerial head clash during England’s World Cup qualifier against Sweden in 1989 has remained in the public consciousness as a symbol of pride in the Three Lions and of Butcher’s combative and tough playing style.

Judges voted unanimously to induct Butcher in recognition of his outstanding football career both as a player and manager, transcending English borders to Scotland, Australia and the Philippines, his leadership and his continued contribution to football.

Sir Bobby Robson’s son Mark Robson was on hand to formally induct Butcher into the Hall of Fame, handing over the trophy in front of Butcher’s friends, representatives of his former clubs and family including his father Leonard, mother Valerie and Sir Bobby Robson’s wife Lady Elsie Robson. 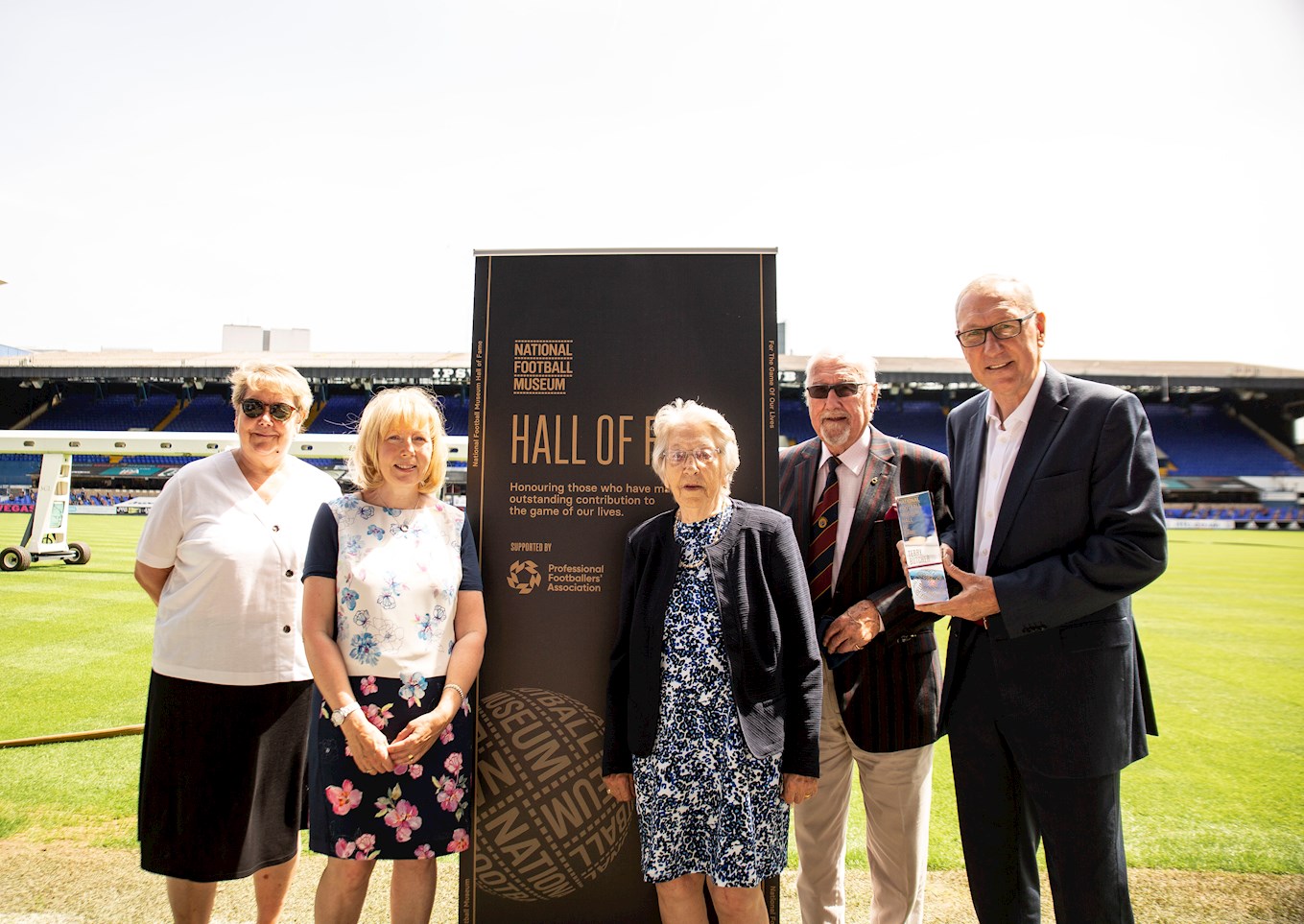 Tim Desmond, Chief Executive, National Football Museum said, “Terry Butcher was a legend and leader on both sides of the border. The image of him in a blood-stained England shirt has endured for more than three decades and sums up his passion for the game of our lives.

“We are delighted he now takes his deserved place in the Hall of Fame. It’s symbolic that the presentation is at Ipswich Town – where Terry started his career – and where he continues to influence and inspire future generations of footballers.”

Butcher began his career at Ipswich Town FC, making 271 appearances in a decade spent at the club from 1976 – 1986, and making his name as one of the country’s best central defenders. It was there he caught the eye of England manager Ron Greenwood who granted him his debut in a friendly against Australia in 1980. In 1981, Butcher was part of Sir Bobby Robson’s legendary Ipswich Town side to win the UEFA Cup and narrowly fall short of a league title.

Butcher then made the famous move to Scotland where he joined Rangers from 1986 – 1990, captaining the side to three league titles and two Scottish League Cups. 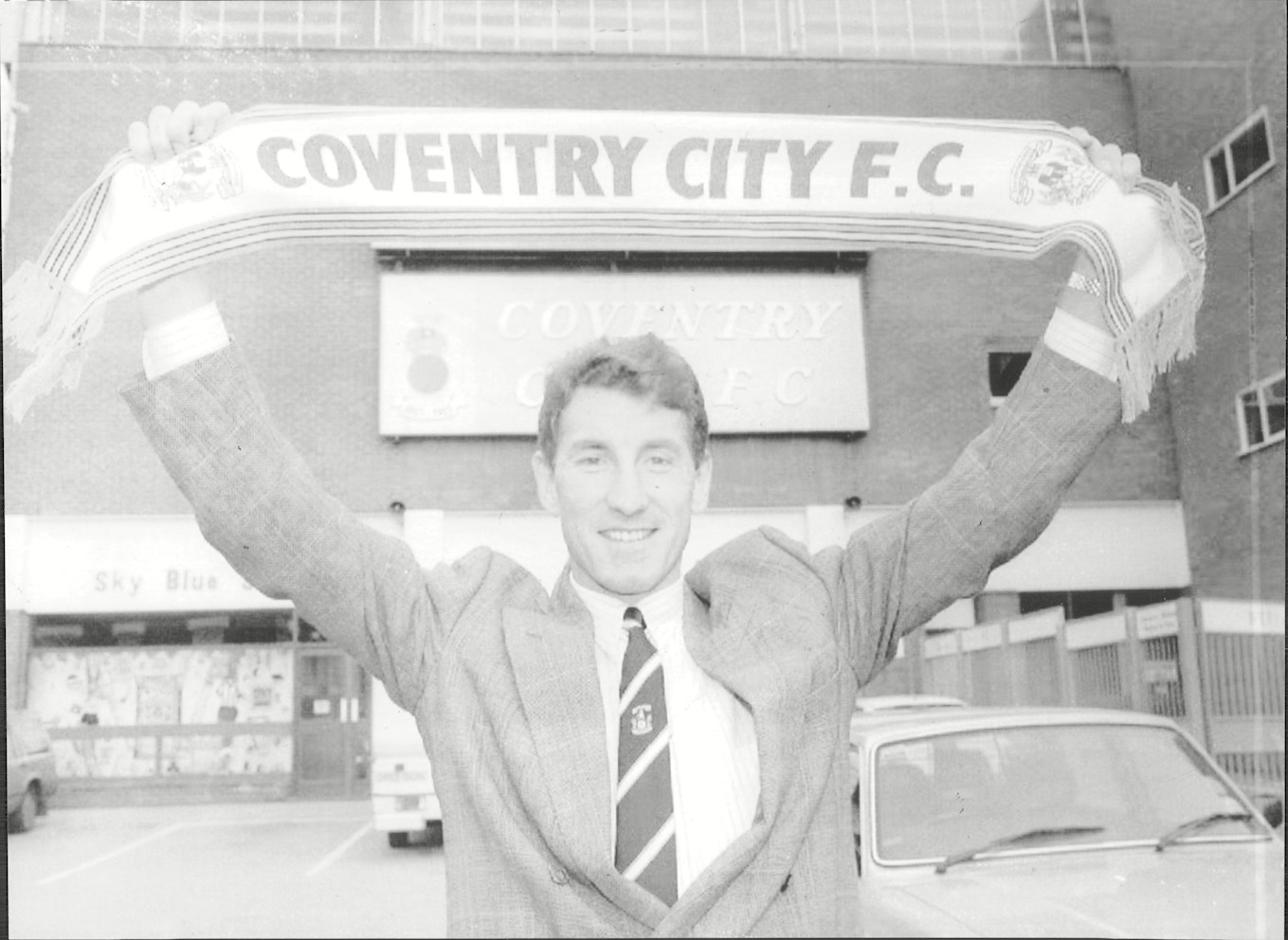 He then did a stint as player-manager for Coventry City where he became the youngest manager in the Football League and later at Sunderland, before playing his final three games prior to his retirement in 1993 at Clydebank.

Butcher earned his place as the pre-eminent England centre-back, earning 77 caps and scoring three goals from 1980 – 1990. He featured at three FIFA World Cups including Spain in 1982, Mexico in 1986 and Italy in 1990 where he captained the side through to the semi-finals before retiring from international football at the end of the tournament.

Upon hanging up his boots, Butcher pursued a managerial career including stints at Motherwell, Sydney FC, Brentford, Inverness Caledonian Thistle, Hibernian, Newport County, the Philippines national team and as assistant manager for Scotland. He was praised for his impact at Motherwell leading the club to a Scottish League Cup Final, and at Inverness Caledonian Thistle where he was credited for turning the club’s fortunes around, reaching the top of the Scottish First Division and earning promotion to the Scottish Premier League. It was there he was awarded Irn Bru Phenomenal Manager of the Month and a place on the shortlist for the PFA Scotland Manager of the Year in 2013.

Since then Butcher has made regular media appearances as a football pundit for SPL and Europa League coverage, as well as for the BBC covering the 2006 FIFA World Cup. In 2020 Butcher was appointed coach of the Ipswich Town FC academy side.

His induction into the Hall of Fame coincides with the reopening of the National Football Museum in central Manchester and the official launch of the English Hall of Fame exhibition which showcases the stories of Hall of Famers and objects of significance throughout their careers. Several objects have never been on display before. The exhibition features female and male inductees equally as part of the museum’s ongoing commitment to promoting diversity and inclusion.

The Hall of Fame, supported by the Professional Footballers’ Association, celebrates the achievements of those who have made an outstanding contribution to the game, either on or off the pitch.

For more information go to https://www.nationalfootballmuseum.com/ 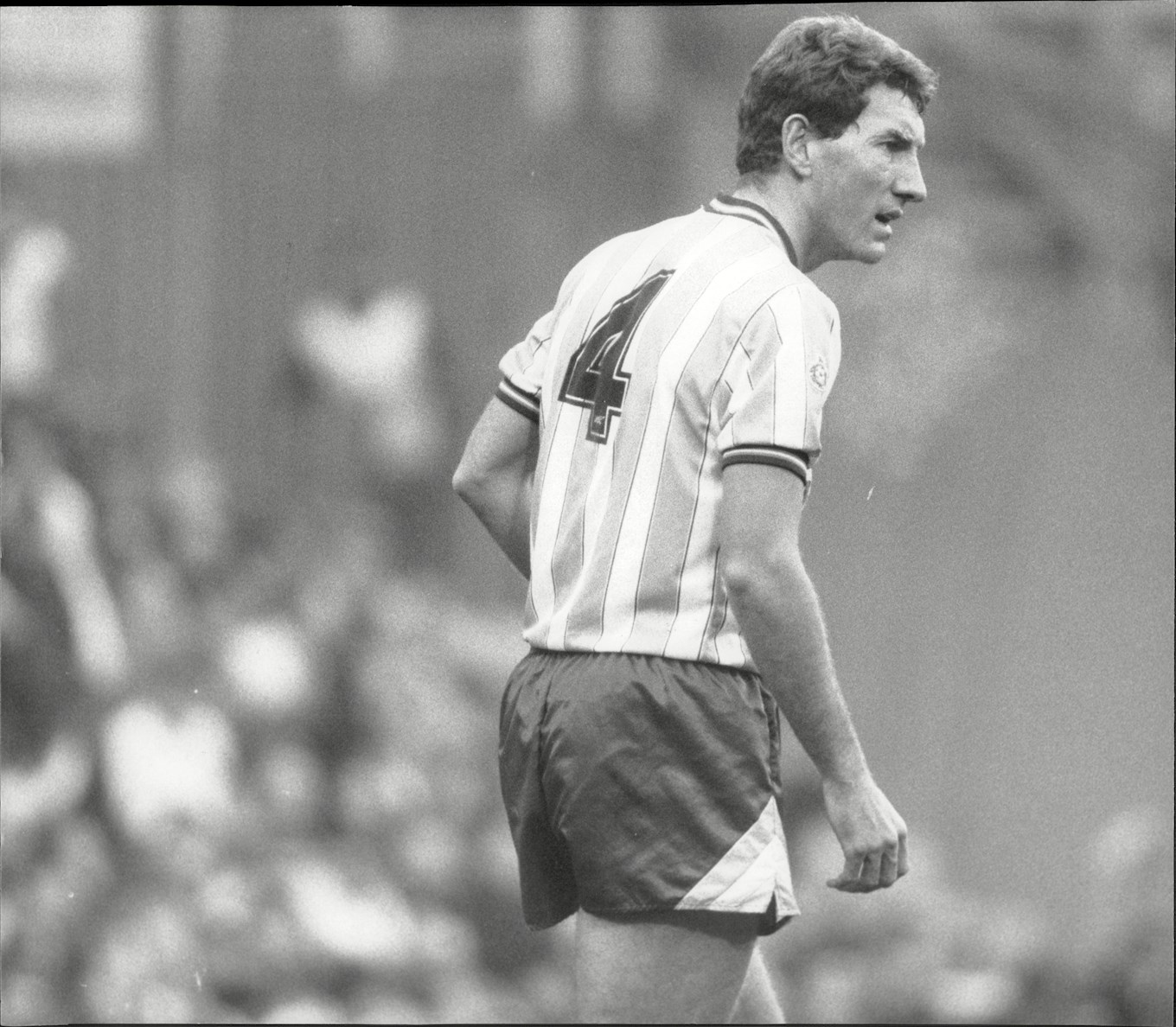