Coventry City and Dhillon’s Brewery are pleased to confirm the legends who will have booths named after them at the new Sky Blue Tavern.

Last Friday, plans were announced for the Sky Blue Tavern which will be opening in Coventry City Centre.

You can see full details here

NEWS: Coventry City and @DhillonsBrewery announce the opening of the Sky Blue Tavern! 🍻

As part of the plans, we asked Sky Blues supporters to decide which players from our illustrious past (no present players included) will get a booth named after them in the Tavern.

Each of the 11 named booths will be available to book, with TV screens inside so you can watch the sporting action!

You voted in your thousands, and the legends chosen by Sky Blue fans are (in alphabetical order, by position): 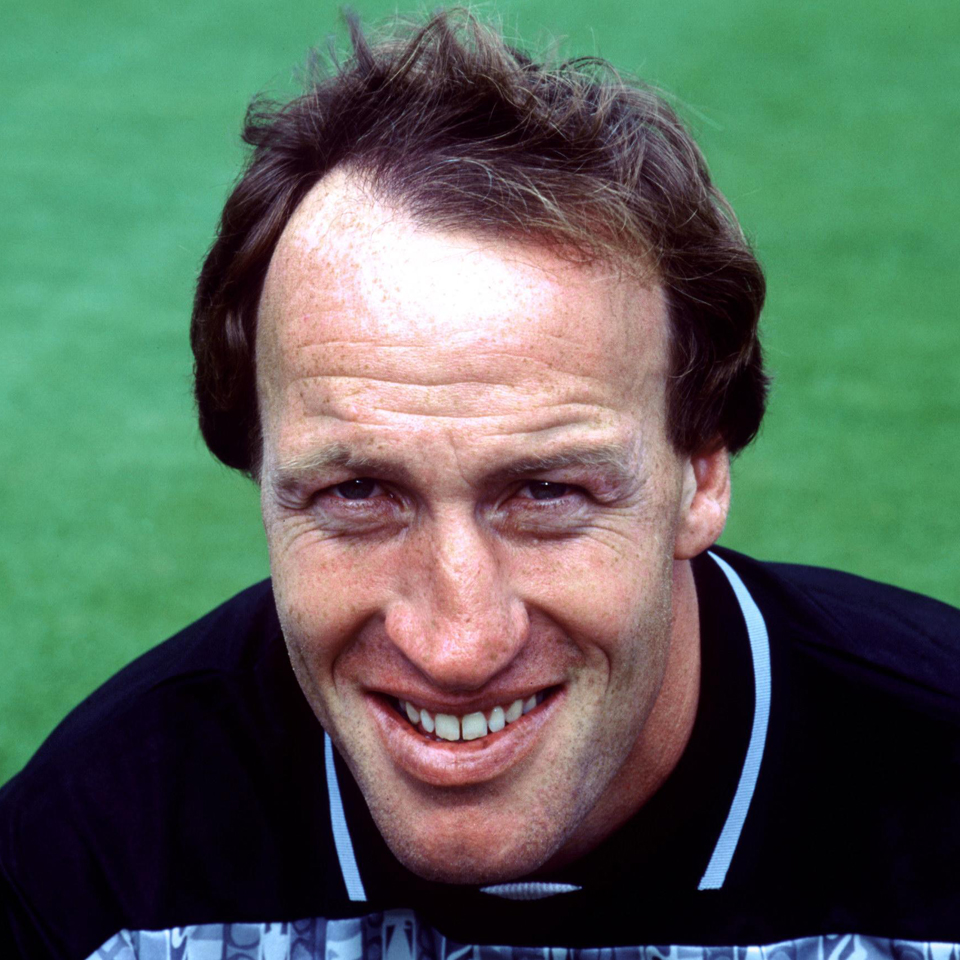 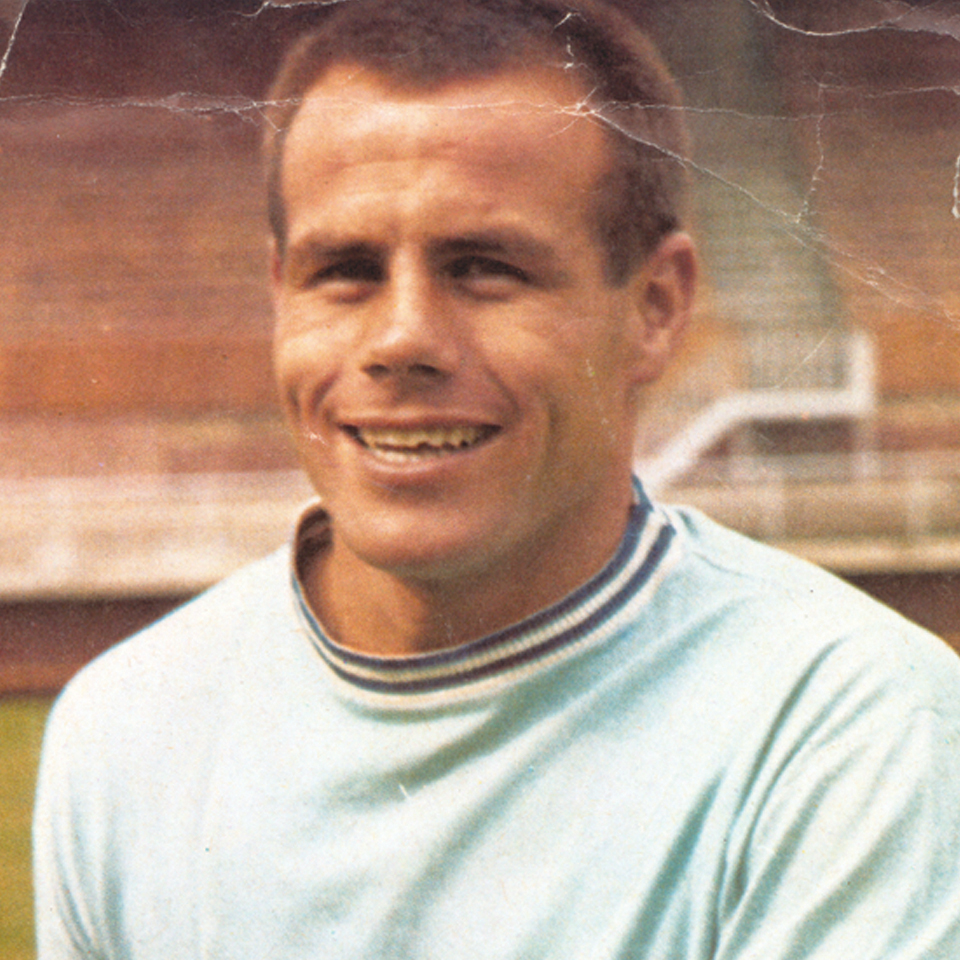 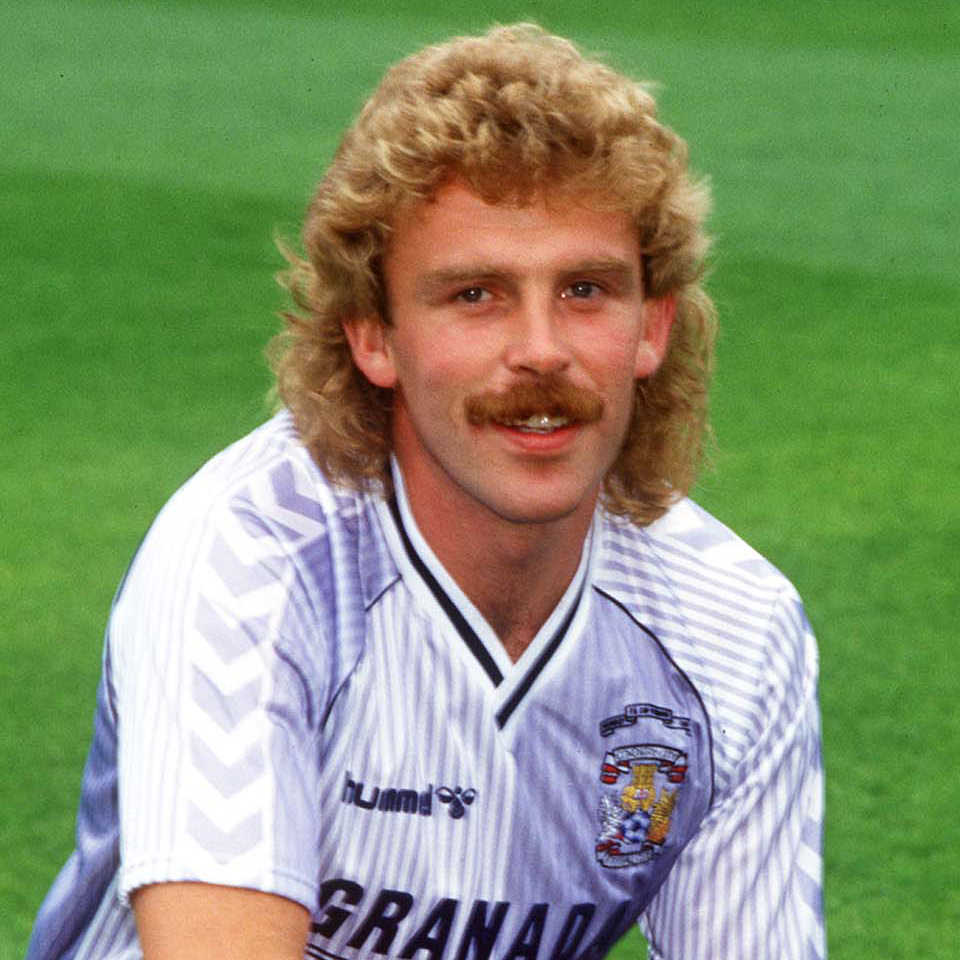 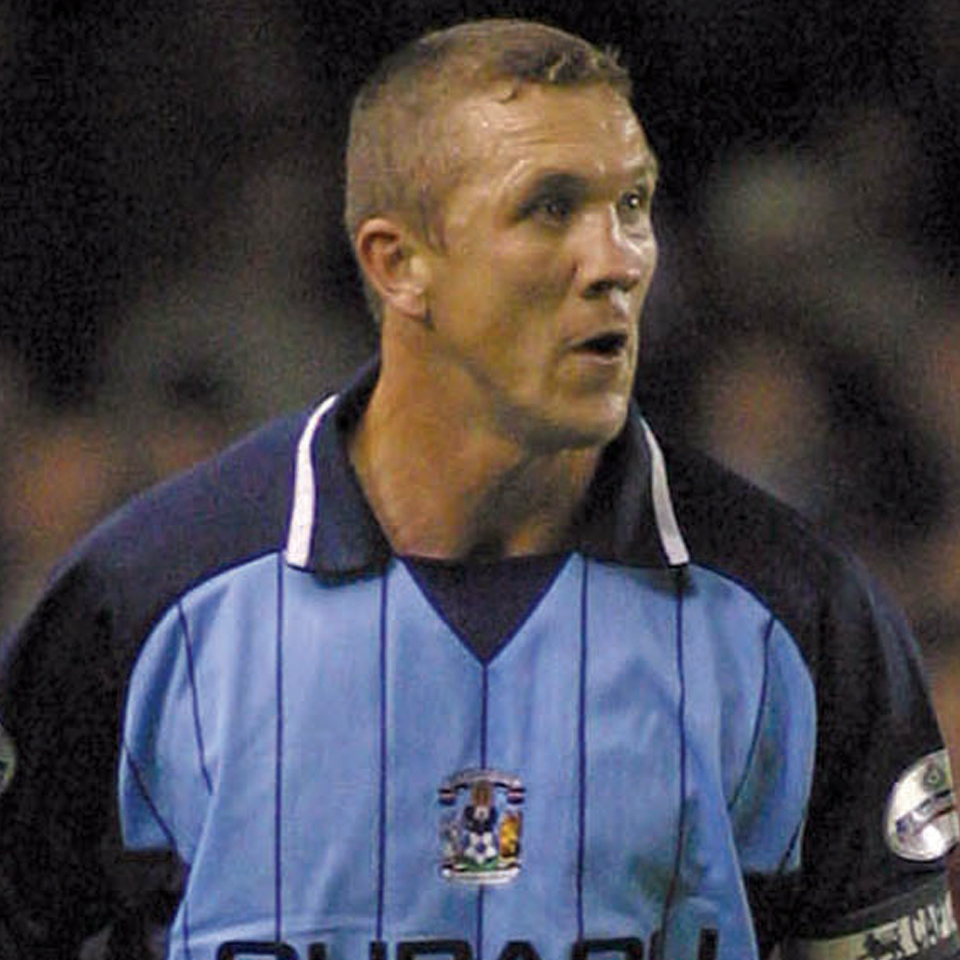 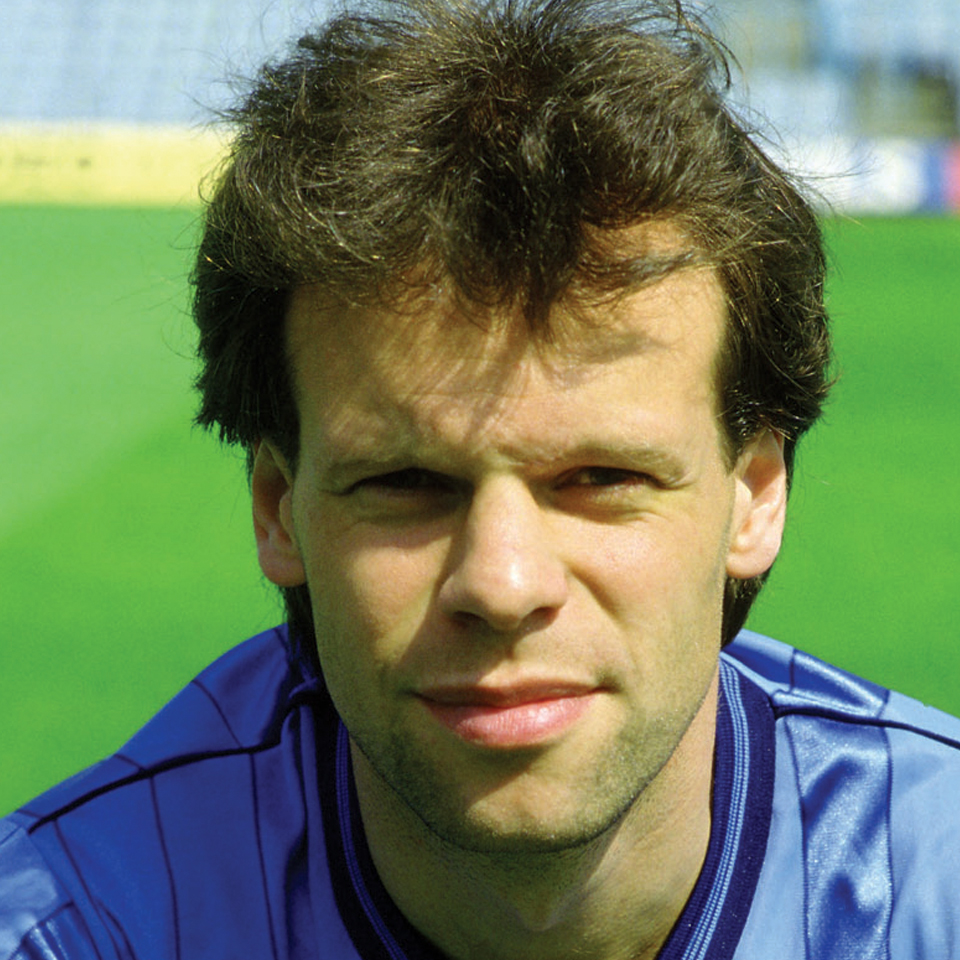 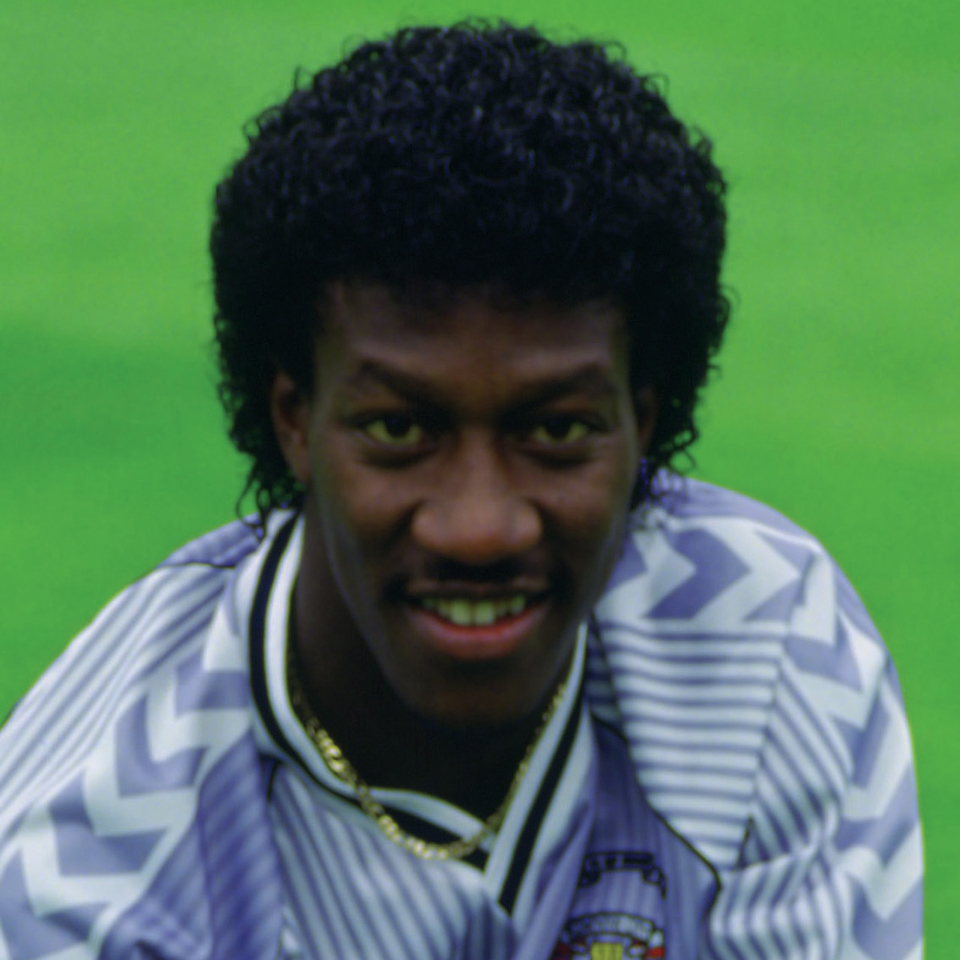 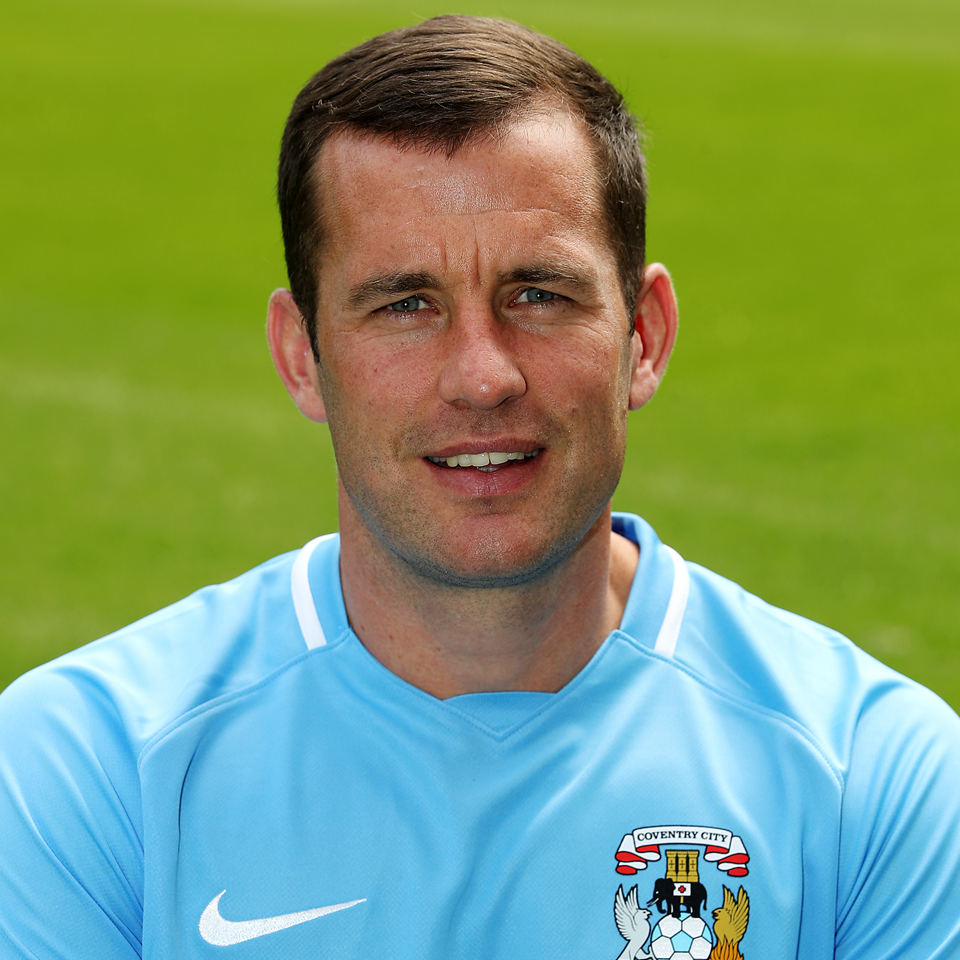 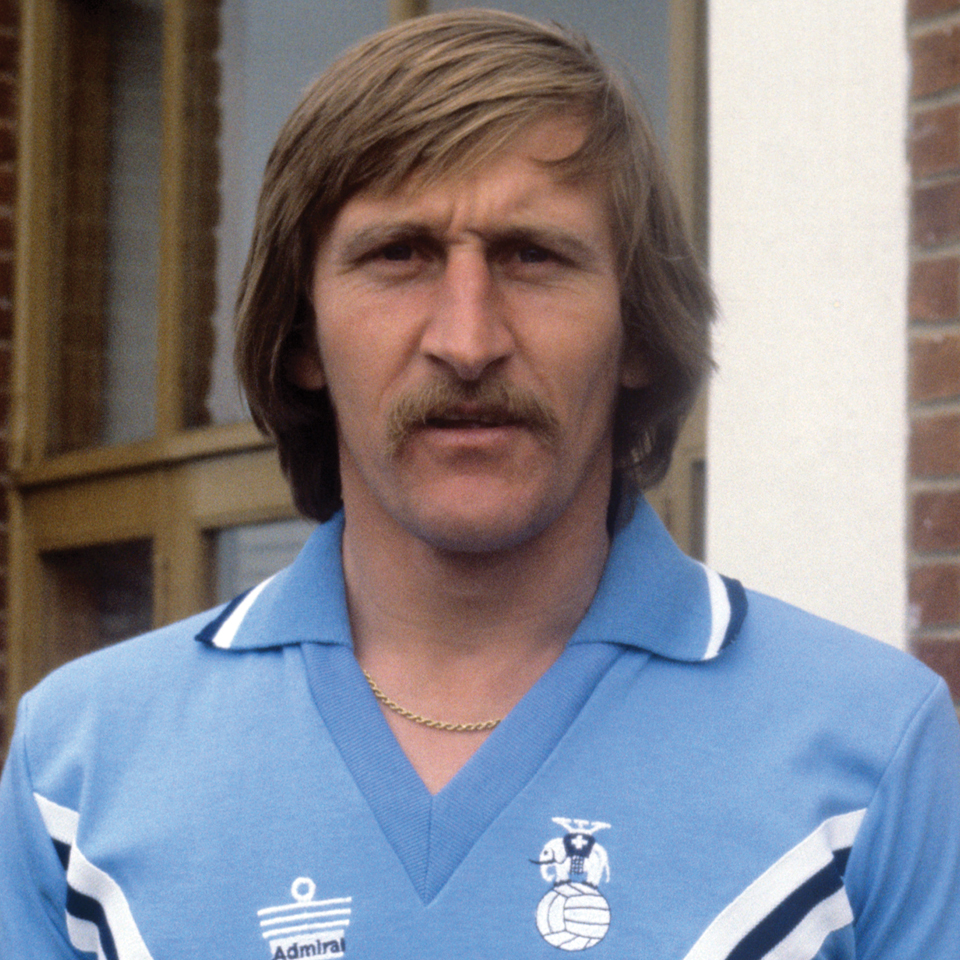 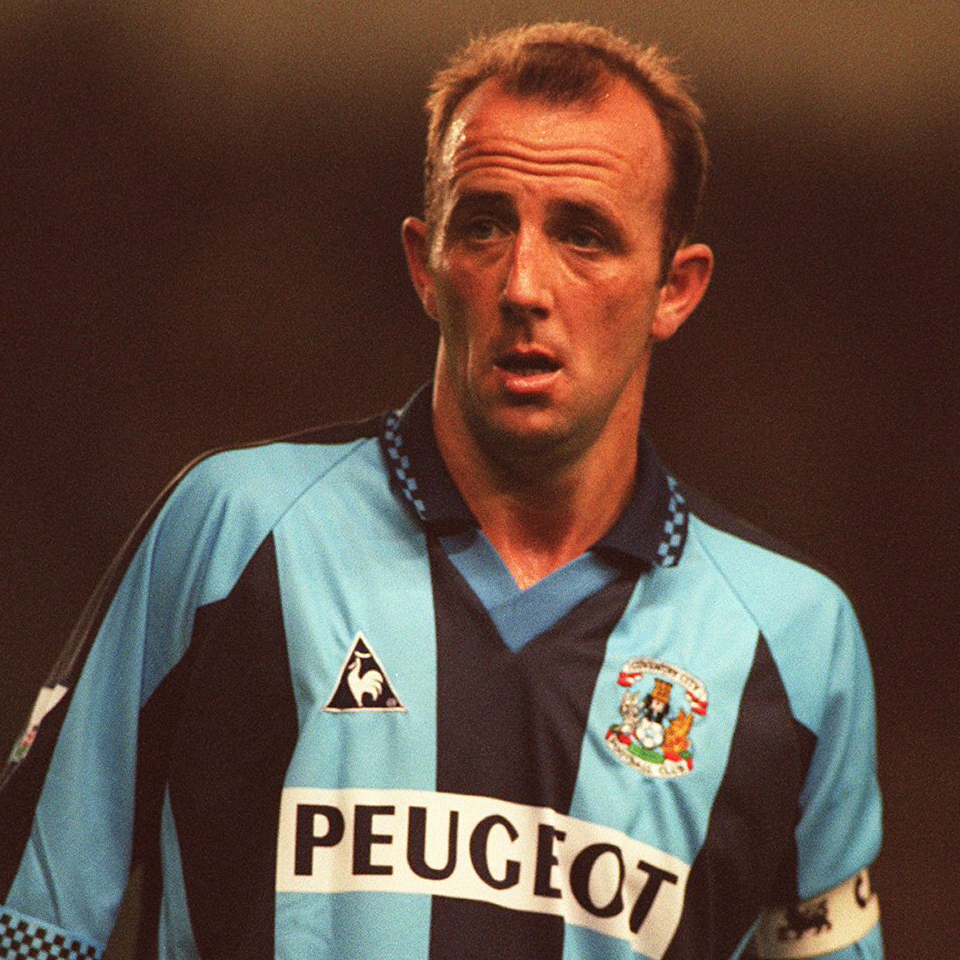 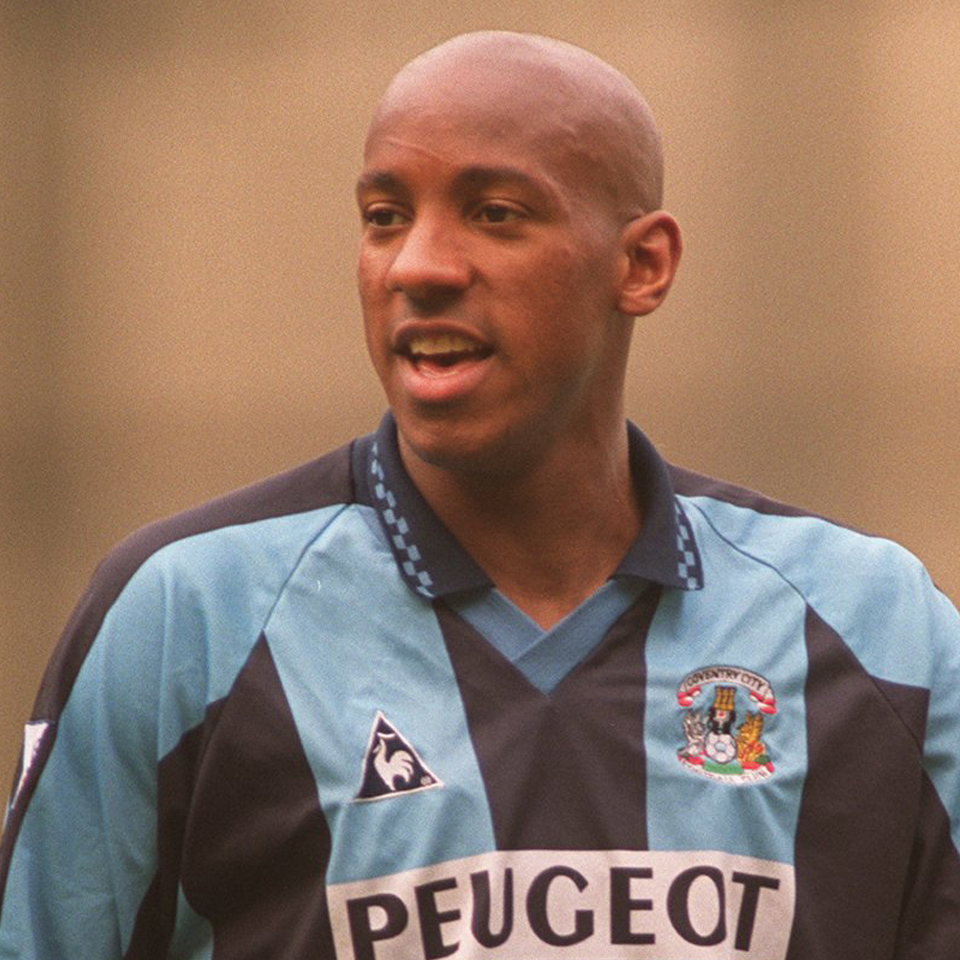 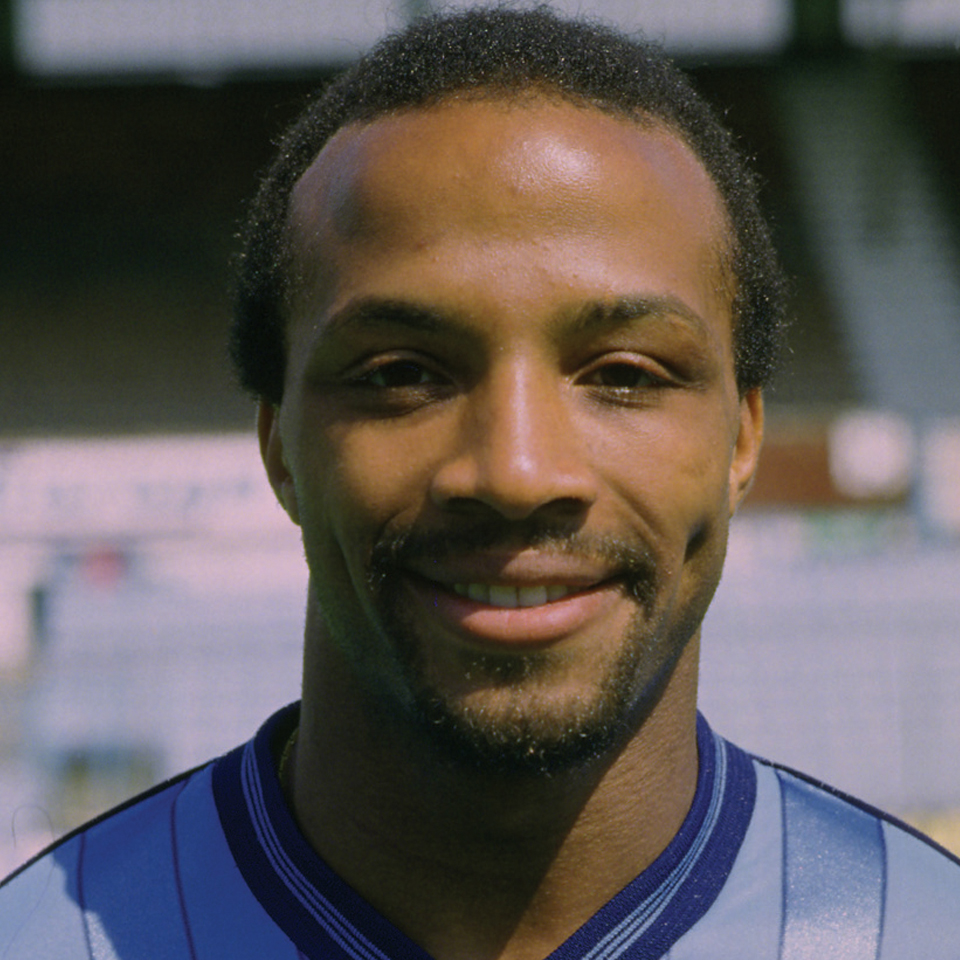 Make sure you keeping checking our website and social media for news and photos as plans for the Sky Blue Tavern are revealed!