In our next section of 'Getting To Know' we look at those teams who were relegated from the Premier League - continuing with West Bromwich Albion. 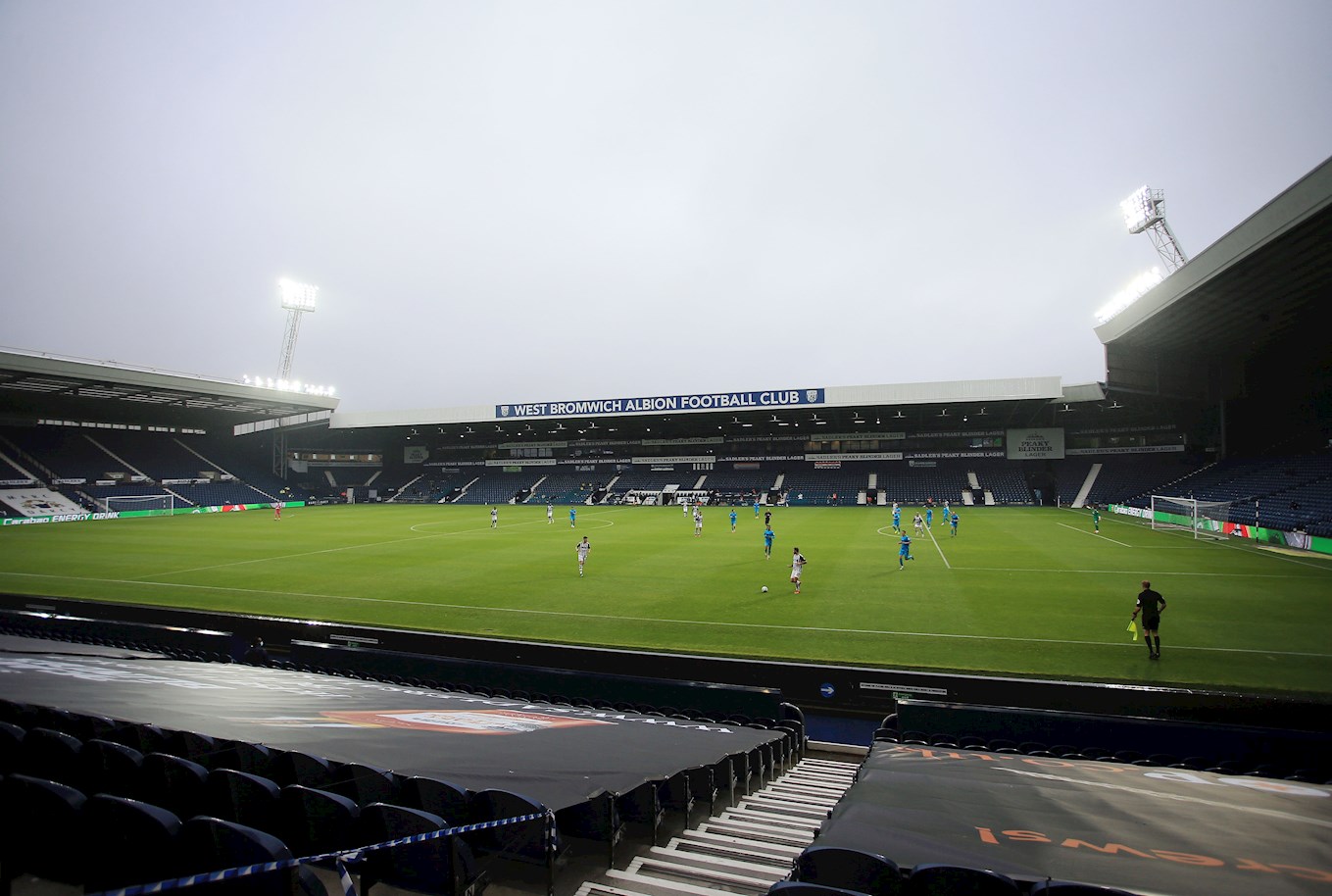 Following the departure of former Sky Blues player Sam Allardyce at the end of the 2020/21 season, West Brom are yet to appoint his replacement. 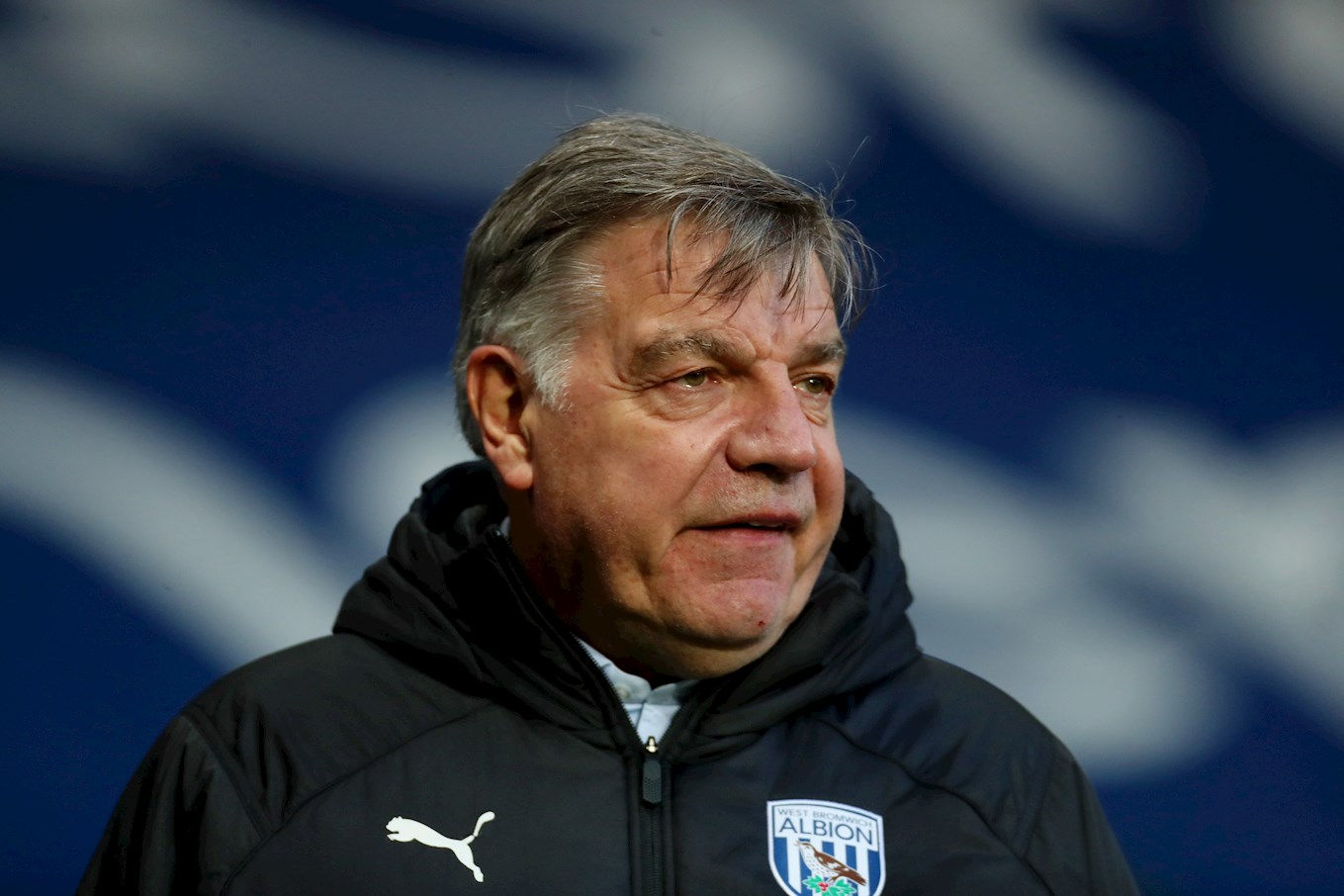 With a squad that still consists of those from the promotion winning season, the Baggies will call on that experience and know-how and be looking to get back to the top division at the first time of asking.

They will hope to retain the services of Sam Johnstone in goal, who has been a shining light for the side in a season that has seen the ‘keeper get called up and make his debut for the England senior team, as well as getting selected for the Euro 2020 squad.

Another player that West Brom will be hoping to hold on to is Matheus Pereira. He enjoyed an impressive season in the Premier League at the Hawthorns in which he scored 11 goals. 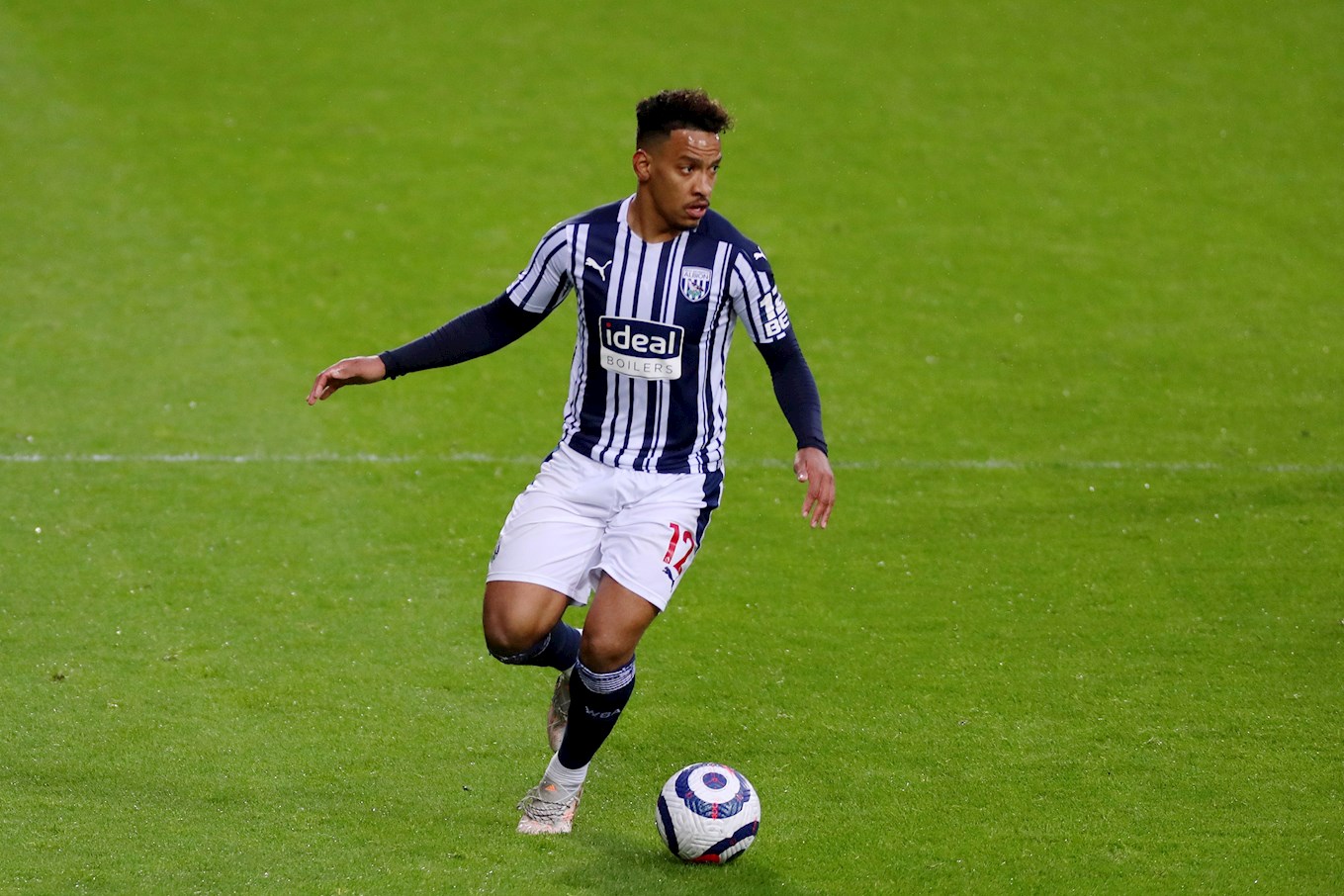 There have been several players to feature for both the Sky Blues and the Baggies over the years, with notable names including: Cyrille Regis, Gary Thompson, Peter Barnes, Gary Bannister, Sean Flynn and Steve Hunt. 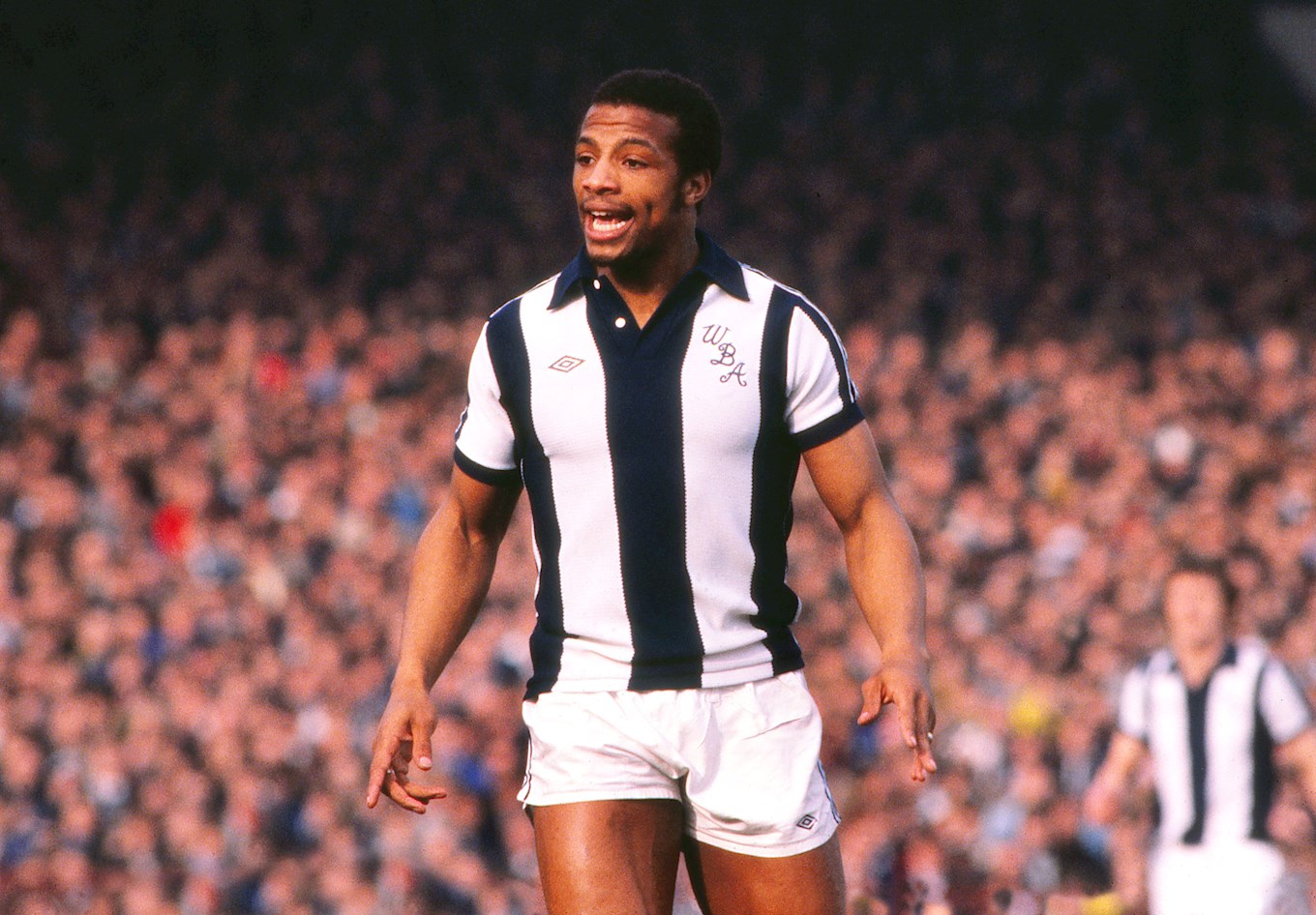 We last played West Brom in the League in a close game, when the Sky Blues lost 1-0 away at the Hawthorns in 2010. A Steven Reid goal midway through the first half was enough to see the home side take all three points and further enhance their push for promotion.

In a game of two halves, it was West Brom that took the lead when Reid latched on at the back post to a Chris Brunt corner to put the Baggies ahead.

The Sky Blues came closest to a leveller in the second half when frontman Jon Stead met the end of Sammy Clingan’s freekick but would see his effort fall just wide of the post.

The Baggies were one of the 12 founding members of the Football League in 1888. The 1968 FA Cup Final between West Brom and Everton was the first final to be televised in colour with the coverage being shown on BBC2 - West Brom winning 1-0 thanks to Jeff Astle's goal. 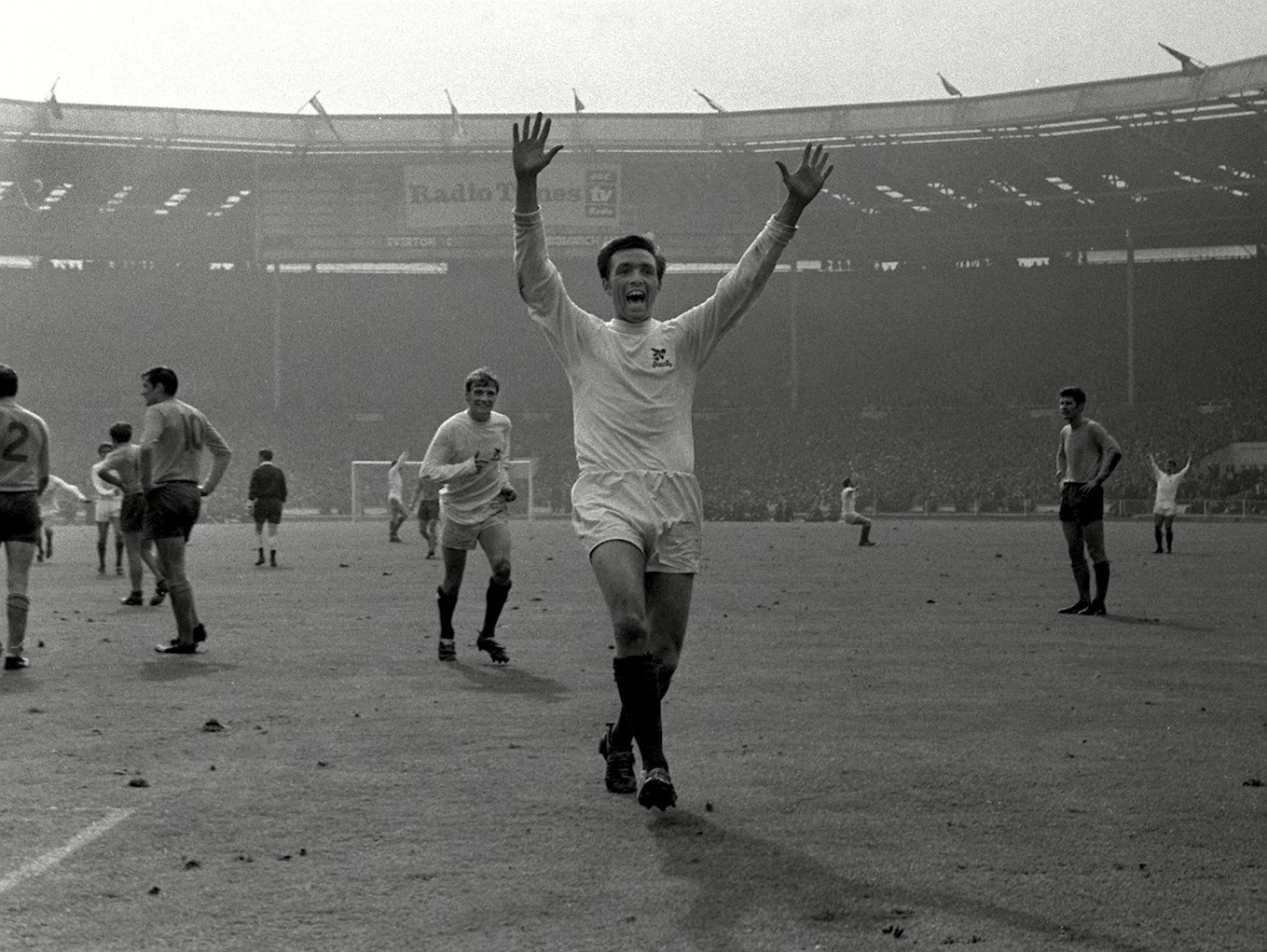