In our next section of 'Getting To Know' we begin to look at those teams who were relegated from the Premier League, starting with Sheffield United. 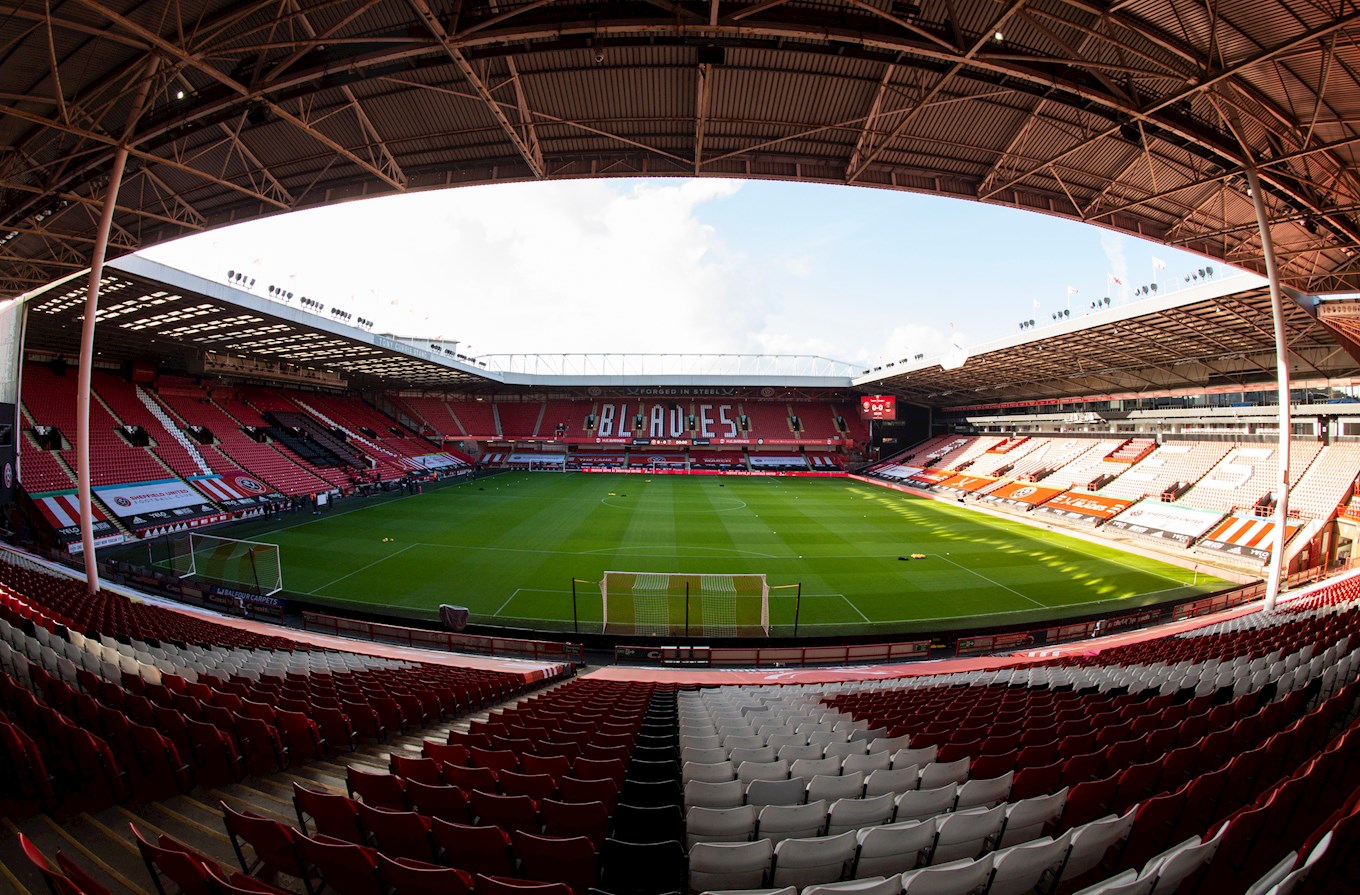 Recently appointed the Blades manager Jokanovic boats an impressive record in England, having had two successful Championship promotions with both Watford and Fulham, narrowly missing out on the Championship title with the former.

A former player Jokanović started his career in his homeland notably with Partizan Belgrade before spending a large part of his career in Spain playing for the likes of Oviedo Tenerife and Deportiva La Coruna – where he would win the La Liga title.

He later ventured to England briefly joining Chelsea prior to his retirement in 2004.

Upon retirement the former Chelsea man went on to take the reins of his former side Partizan Belgrade leading them to two successive league and cup doubles.

In 2014 Jokanović took the reins of Watford guiding them to a 2nd place finish and promotion in his first season at the club and would later repeat the feat via the play-offs with Fulham in his first full season in charge, defeating Aston Villa in the 2018 Play-Off Final. On the back of relegation from the Premier League the Blades and Jokanović will be hoping that they can make an instant return with the majority of their squad remaining at Brammall Lane.

Aaron Ramsdale will continue in between the sticks after impressing in the Premier League last term and will hope to recreate the form that’s seen him called up for England.

Young forward Rhian Brewster will be looking to get off the mark and pick up where he left off in his last outing in the Championship with Swansea City, the forward scored 10 goals in 20 games for the Swans.

Midfielder and record signing Sander Berge has been linked with a few clubs however if the Blades have hopes of promotion this season, keeping a hold of him and John Fleck in the heart of midfield will be integral to this. A player that the Sky Blues will face once again this season is former midfielder and Scottish International John Fleck.

Fleck enjoyed a four-year spell with City after signing from Rangers in 2012, going on to impress during his time with the Sky Blues. The Scotsman made over 180 appearances in all competitions winning the clubs’ player of the season in 2016.

He made the move to Brammall Lane in July 2016 again winning the sides player of the season in both his debut season and his second season.

He was a key figure in the Blades 2018/19 promotion season and impressed as Sheffield finished 8th in their first season back in the Premier League scoring 5 goals along the way but struggled to reproduce that same form as his side were relegated having spent two seasons in the top division.

Along with John Fleck there are also several other faces to have represented both the Sky Blues and the Blades, such as Marc McNulty, Peter Ndlovu, Shaun Miller, Paul Furlong, Darius Henderson and Leon Clarke.

We last met Sheffield United towards the end of the 2016-17 season where the Sky Blues fell to a two-nil defeat as the Blades moved six points clear at the top of League One.

It would be the two former City boys in the Blades camp that would do the damage as two goals in a five-minute spell midway through the second half was enough to see home all three points. 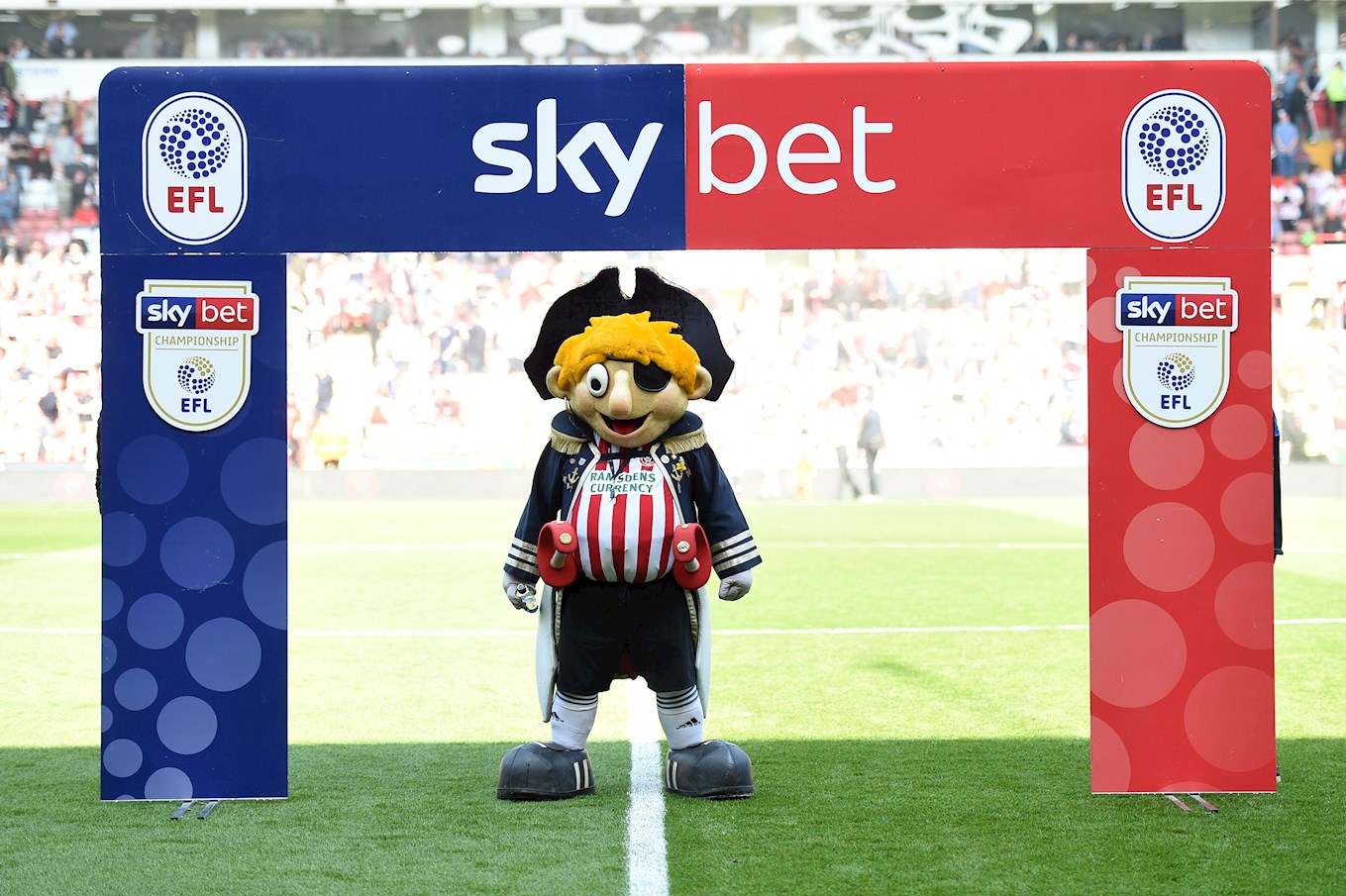 Fact: The nickname of The Blades is gleaned from the famous and bespoken cutlery and knife industry that Sheffield is famed for which thrived in the very shadow of our famous home, Bramall Lane.